From the true story behind The Conjuring to the hotel that inspired The Shining, these real ghost stories might make even the skeptics believe in the paranormal.

Not everybody believes that there are real ghost stories. Those people are confident that we as a species have already determined what is possible and what isn’t, that there’s an absolute separation between the realms of the living and of the dead.

On the other hand, most people also know someone who has had an experience that they can’t fully explain. The list of these kinds of accounts across history is staggering, though there certainly isn’t much scientific proof to back them up. These accounts could just be spooky stories, fiction, and nothing more.

But whether or not you are a believer, these 11 scary ghost stories will undoubtedly unnerve you.

From the real-life Stanley Hotel that inspired Stephen King to write The Shining, to the apparitions of slaves wandering the Myrtles Plantation in the Deep South, these ghost stories may even have you reconsidering what you think you know.

Just make sure it’s still daytime before you continue — especially if you’re not sure what to believe.

The Real Ghost Story Of Kate Morgan, The Beautiful Stranger 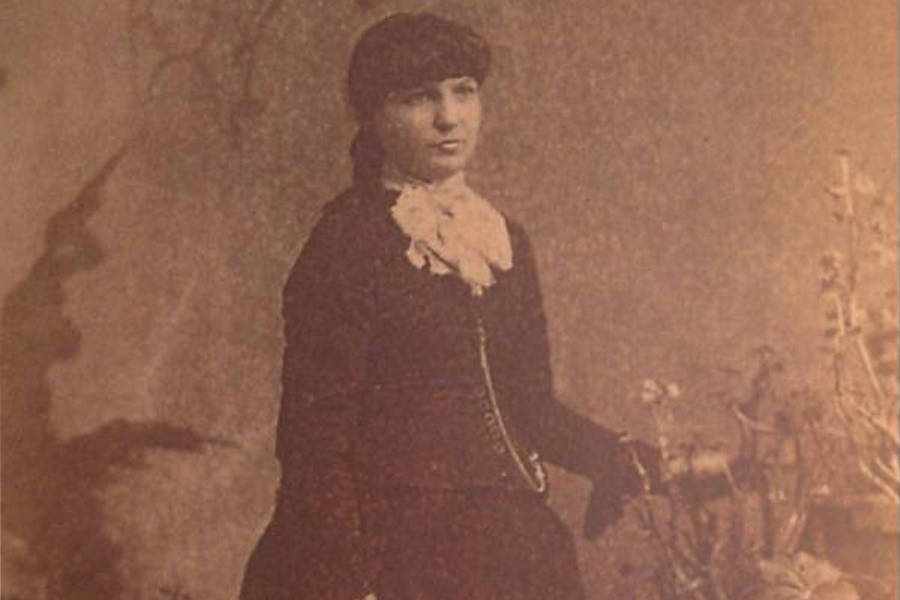 It was 1892 and Kate Morgan was a grown and capable 24-year-old woman. According to California’s notorious Hotel del Coronado, she checked in to the resort on Thanksgiving Day.

Some say she never checked out.

Employees recalled that Morgan said she was waiting for a gentleman to join her. After five days as a guest, the ghost story goes, nobody showed and Morgan shot herself in the head. With nothing was found at the scene to identify her, police telegraphed her description to authorities around the country.

The media dubbed her the “beautiful stranger” for her description and it was soon discovered she had an estranged husband. Her gentleman caller, it was presumed, was a lover. Morgan was also reportedly pregnant when she killed herself. 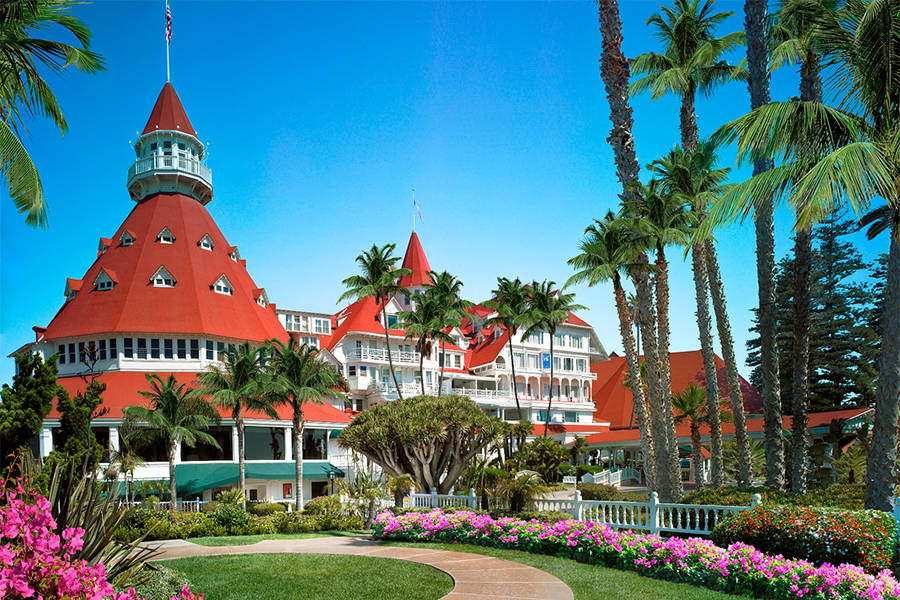 Before her suicide, Morgan worked as a household caretaker in an affluent suburb of Los Angeles. During her travel to the hotel, onlookers saw her verbally spar with an unidentified male. He got off mid-route and abandoned her, leaving Morgan melancholy upon her arrival.

Though unclear whether this figure was her husband or not, Morgan sorrowfully wandered into town and procured a pistol.

According to Beautiful Stranger: The Ghost of Kate Morgan and the Hotel del Coronado, there’s no shortage of people who’ve reported paranormal activity in the hotel.

Guests have experienced flickering lights, a rogue television, and a change in temperature that appears out of nowhere and vanishes just as inexplicably. Doors have opened and shut on their own, footsteps and voices have been heard but no people have been seen.

A paranormal investigation team stays in room 3327 of Hotel del Coronado, where the famous ghost of Kate Morgan is said to haunt.

Because human curiosity knows no bounds, Morgan’s room has been the most requested room of them all at the hotel. Even a group of independent paranormal researchers stayed there to document the so-called hauntings.

Though Morgan stayed in Room 3327 (formerly 302), her apparition has appeared elsewhere. There have been several sightings in room 3519 (formerly 3502 and intended for maids), for instance. Guests have reported objects moving independently. Stranger still, the hotel owner’s mistress also killed herself at the resort after discovering she was pregnant.

Of course, countless guests had already reported seeing her, both in the hallways and by the beach.

The hotel gift shop, too, has seen unexplained phenomena, with items flying off shelves and often landing right-side up. Ultimately, it’s unclear what exactly is going on at the hotel. An elaborate ruse by management? Buyer’s remorse on behalf of guests? Or, possibly, real paranormal activity in plain sight.