The Future Is Now: The Real Life Cyborgs Among Us 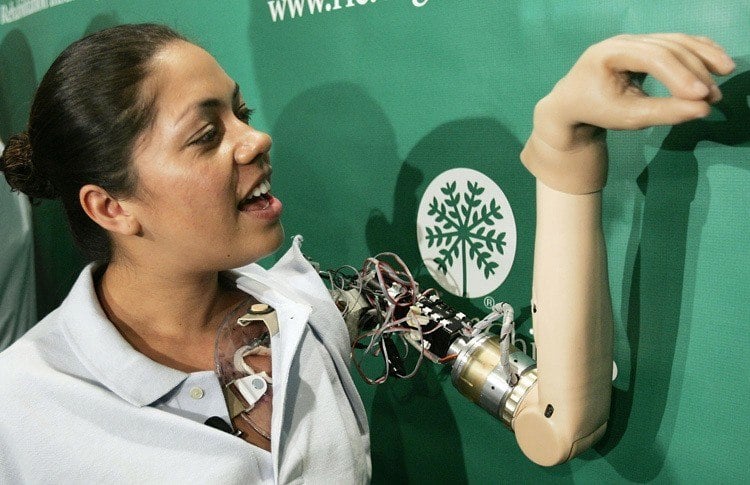 Claudia Mitchell holds the distinction of being recognized as the first female cyborg. Mitchell, who lost her arm in a motorcycle accident, gained this title upon being fitted with a robotic arm, which is very similar to the one belonging to Jesse Sullivan. 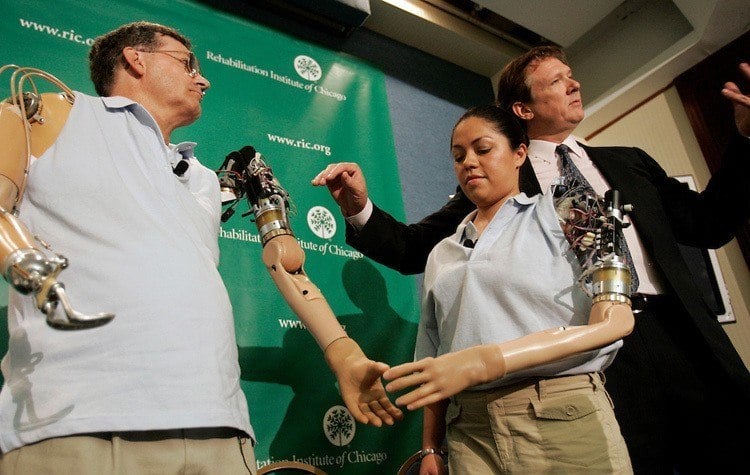 Mitchell’s cybernetic implant allows her to perform many daily tasks that most of us take for granted. Through brain impulses Claudia has the precise control needed to fold delicate laundry, create and cook meals, and countless other intricate operations that with only a synthetic limb, she would not have been able to do. 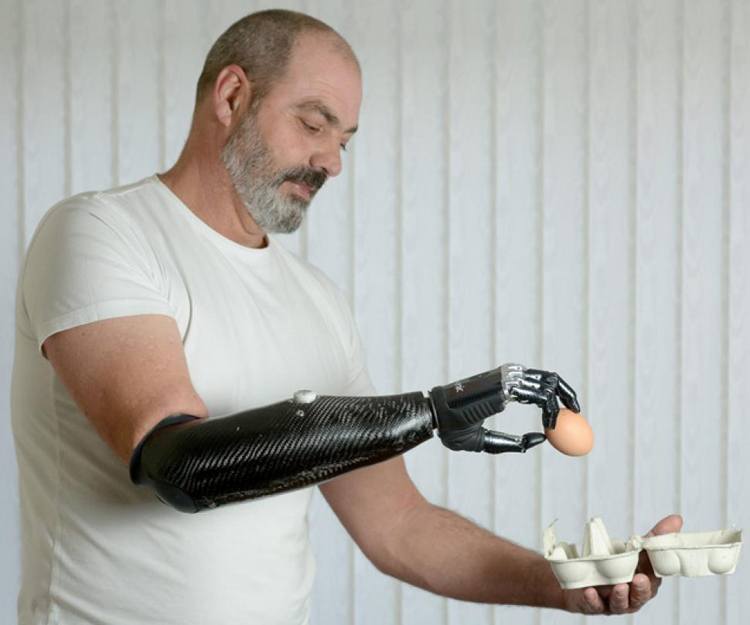 Nigel Ackland’s robotic arm is truly the closest thing to Terminator we have. With full range of motion in all five fingers, wrist, and elbow, the dexterity and flexibility that Ackland possesses is nothing short of astonishing. 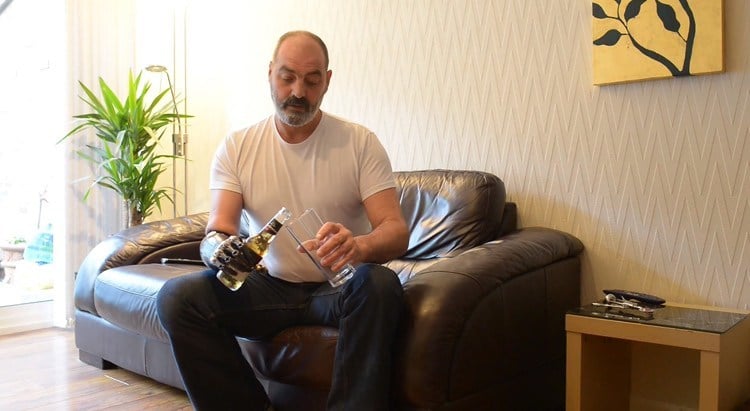 Though he lost a significant portion of his arm in a work accident, Ackland still had enough forearm remaining to control his new appendage via muscle movement.

Watch Ackland demonstrate the abilities of his robotic arm in the video below: 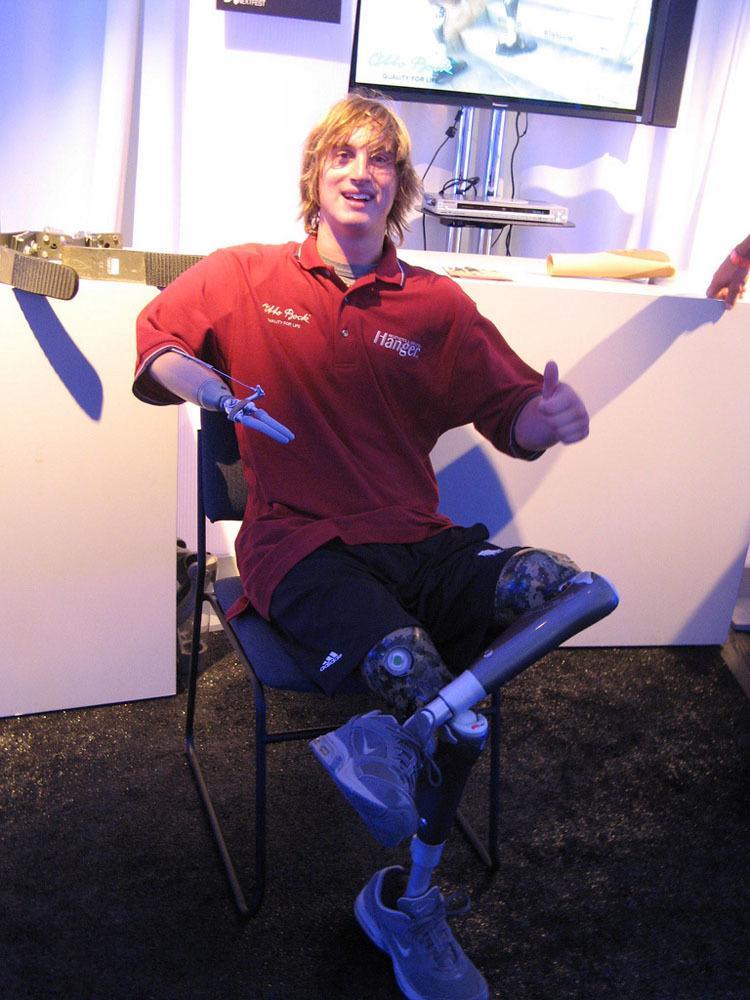 Clapp lost three of his limbs in 2001, after drinking too much at a September 11th memorial led him to pass out on train tracks, where he was later hit.

With an ever evolving group of synthetic limbs, Clapp actually owns three distinct pairs of prosthetic legs: one for walking, one for running, and one for swimming. An avid surfer with bleach blond hair and athletic build, Clapp has often been referred to as the “Quintessential California teen,” but that title seems to sell the 29 year old short. 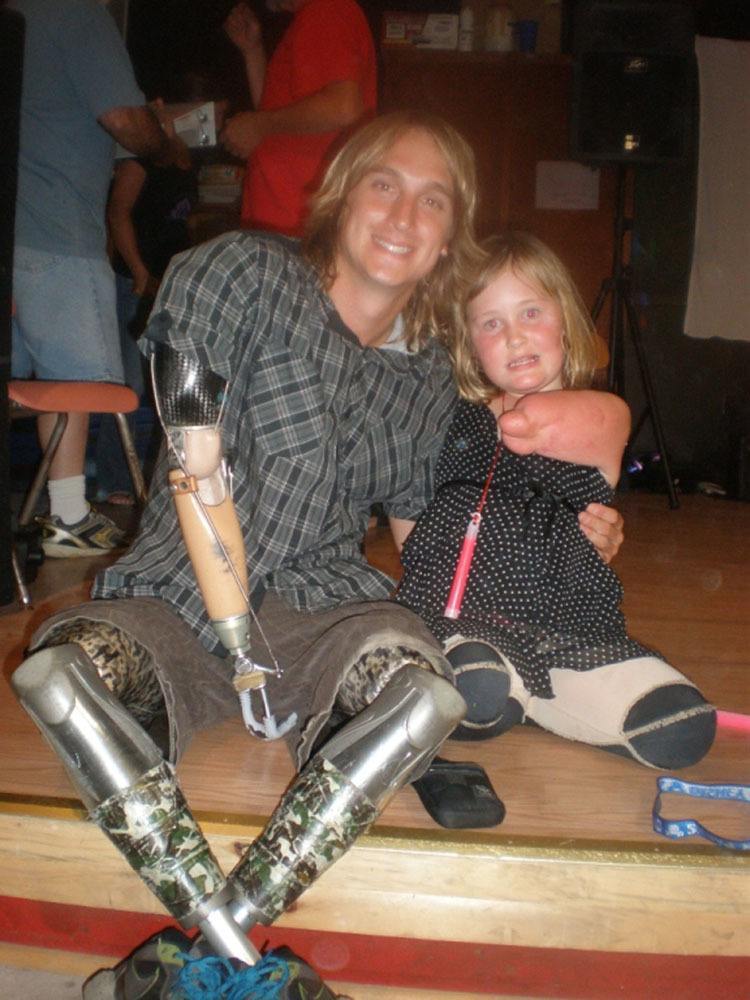 An advocate and activist for the amputee community, Clapp has become a role model to amputees of all ages. Given Clapp’s age, he has a special connection with young amputee victims. 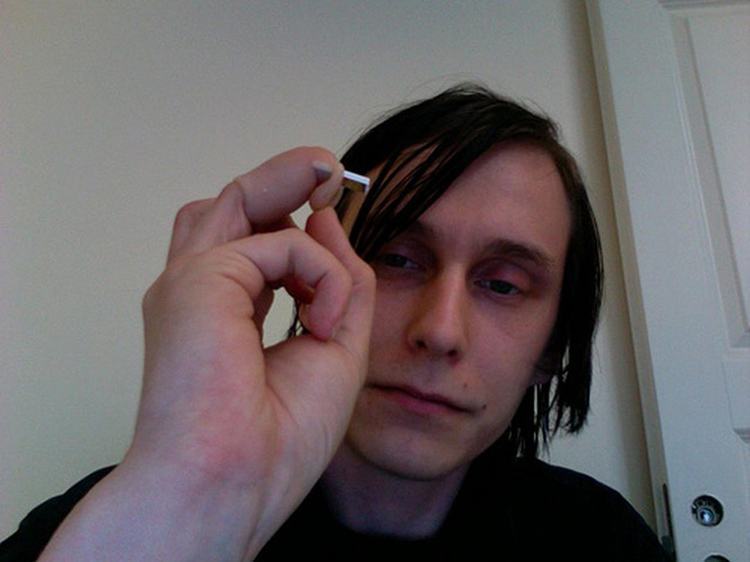 Jerry Jalava proves that joining the cyborg ranks doesn’t require excessive spending on hi-tech devices; it can actually be DIY. 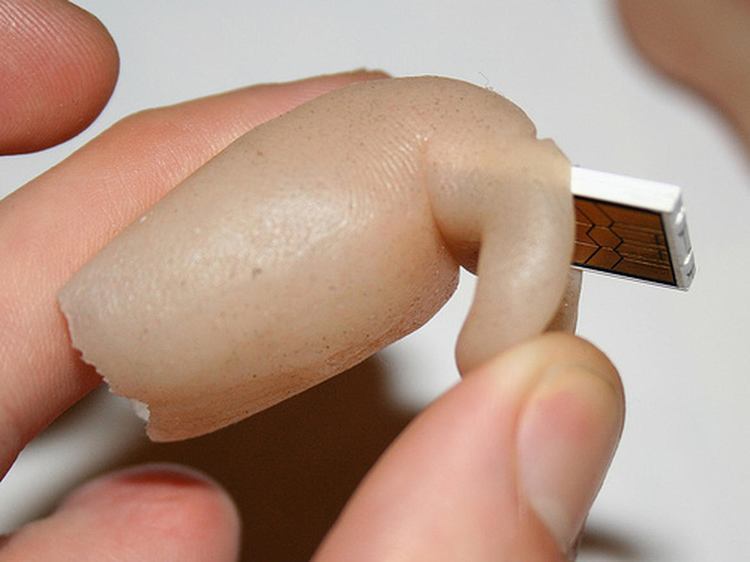 When Jalava, a computer engineer, lost part of his finger in a 2009 motorcycle accident, he had the idea to add a 2 GB USB hard drive into a prosthetic finger. Though it does not do anything as impressive as uploading information directly into his cerebral cortex, as seen in the video below, it proved a lot more useful than a piece of silicone: