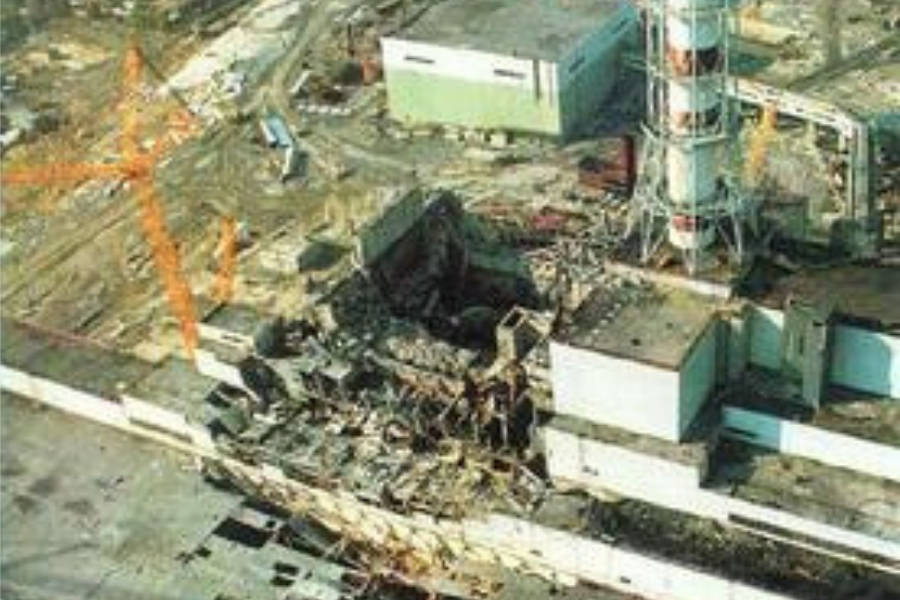 The Chernobyl disaster is one of the most famous nuclear catastrophes in the world, but not many people know that if it hadn’t been for one man, the damage would have been much worse.

On the night of April 26, 1986, Alexander Akimov was at work as the shift supervisor of the night crew of Chernobyl Plant Unit Four.

When he first received news that something was wrong, Akimov didn’t believe it. He even relayed false information to his superiors for several hours — a terrible mistake that he made up for later that night.

When he realized the extent of the damage to the reactors he stayed behind to remedy the situation as best he could.

Yuriy Andreyev, a worker at the plant, recalls the aftermath of the Chernobyl disaster.

Akimov was the one who declared an emergency as soon as the reactor was shut down, though by then the damage had already been done. The reactor had exploded and was exposed, leaking extremely high levels of radiation.

The work of the engineers ended up costing them their lives, but they dramatically changed the impact of the disaster. Their sacrifice saved countless others.