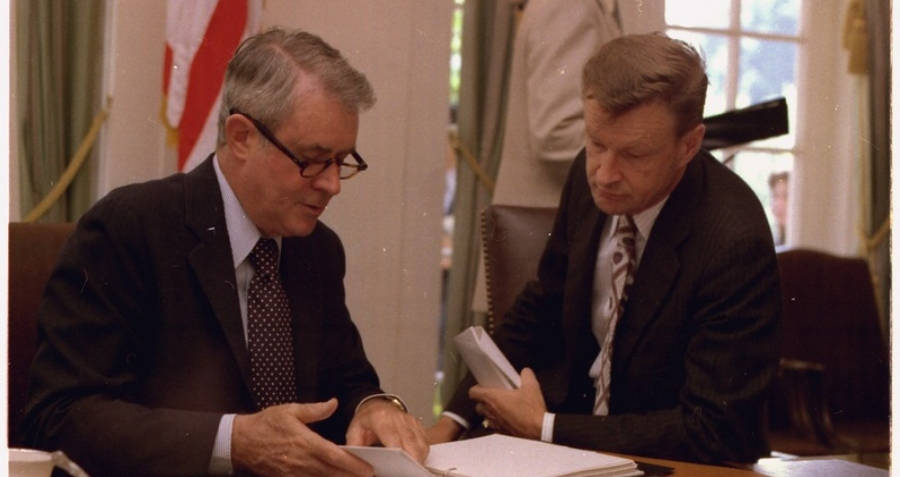 Zbigniew Brzezinski is another one of those real-life heroes who used intuition and clear thinking in a moment of crisis to save a nation.

At three in the morning on Nov. 9, 1979, Brzezinski received the call no national security advisor wants to get. Military aide William Odom told him that the North American Aerospace Defense Command (NORAD) was reporting a Soviet missile attack.

The aide told him that NORAD had counted some 250 missiles launched from a Soviet submarine and that was headed toward the United States mainland. Brzezinski asked for a recount and for confirmation before he would order a defensive attack. The aide came back with a recount – 2,200 and not 250. It appeared to be an all-all out attack.

Brzezinski hesitated for a moment. He did not even wake up his wife to warn her that the end was coming.

As he steadied himself and prepared to call President Jimmy Carter to begin a launch of the U.S.’s own missiles, his aide called back — the Soviet missile attack had been a false alarm. No missiles were headed for the U.S.

The investigation that followed found a cheap computer chip was the root of the problem which had caused the communication systems at NORAD to malfunction. Thanks to Brzezinski’s hesitation, the U.S. did not launch a retaliatory attack on a false opponent.