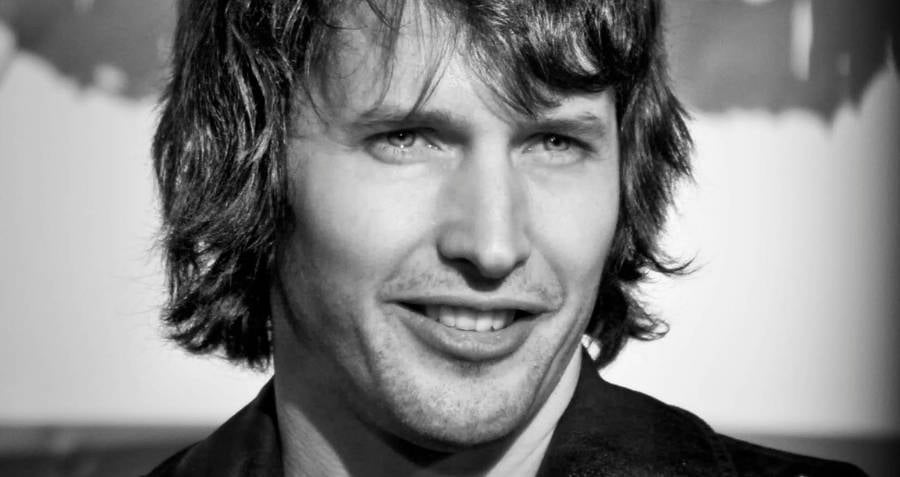 Wikimedia CommonsJames Blunt is much more than a singer.

In 1999, before the British pop star was famous for his melancholy tune “You’re Beautiful,” he was a lead officer in the British Army.

In June of that year, Blunt prevented what some feel might have been the start of World War III when he ignored a direct order from a U.S. Army general — and risked being court-martialed in the process.

Following the Kosovo War, a joint peacekeeping task force made up of Russian and NATO soldiers had been stationed in the area. Their mission was to keep tensions from breaking out into violence.

The Russians believed that they would be given an area independent of the NATO forces — but that didn’t happen. So they found and took over their own suitable base, an airport outside of Kosovo called the Pristina Airport.

Unfortunately, NATO had had the same plan. The Pristina Airport was a central location that would have offered NATO a better position for outreach and communication with the people of Pristina. 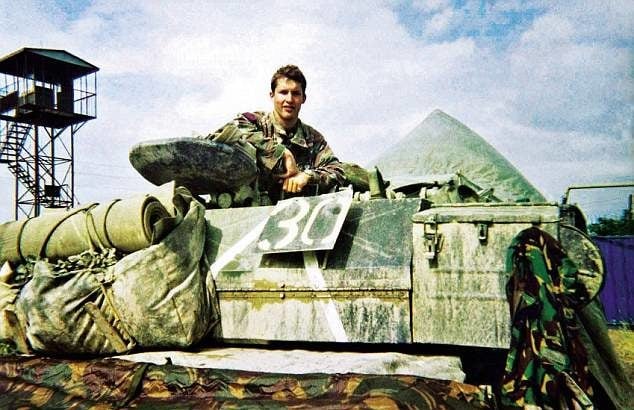 DailyMail UKBlunt on the Macedonia/Yugoslavian border in 1999. He served for six years.

When the NATO forces — including James Blunt at the head of his company — arrived and saw that the Russians already occupied the airfield, it seemed like it was only a matter of time before fighting broke out.

It seemed a certainty when NATO troops were told to invade and force the Russians out of the way.

Blunt, however, disagreed. He felt invading would cause undue tensions with the Russians and potentially undo all of the peacekeeping that had taken place since the Kosovo War ended just a few days prior.

When he was told to invade the airfield, he refused. The order had come from a U.S. Army general, and by refusing, Blunt was risking being court-martialed.

Thankfully, another general who was in Pristina agreed with Blunt and recognized the danger in invading as well. Within a few hours, he pulled all of the troops back, resolving the conflict peacefully.

After this look at some real-life heroes, check out this pigeon that saved over 200 soldiers. Then, read about Irena Sendler, the woman who saved over 2,000 Jewish children during the Holocaust.