"Since I was the eldest among the other seven children, I felt the urge to save her. So, I jumped into the water and swam to where she was struggling to float." 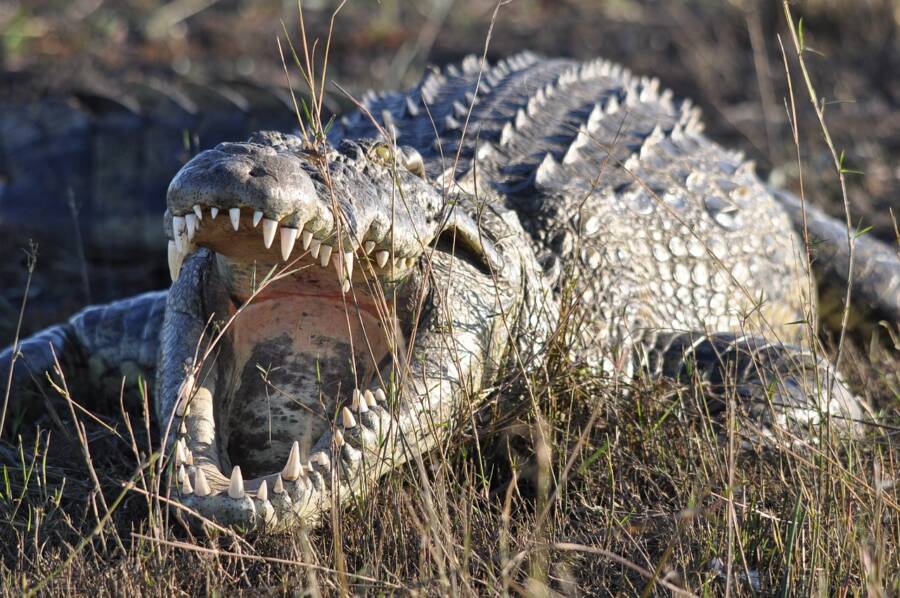 As we’ve come to learn already, not all heroes wear capes. In the case of a recent crocodile attack on a nine-year-old in Zimbabwe, the courageous hero came in the form of her 11-year-old friend.

According to Zimbabwe news outlet Sunday News, sixth grader Rebecca Munkombwe was just getting out of a swimming session with her friends at a stream not far from the town of Hwange, when suddenly they heard distressed wails coming from the direction of the water.

It was one of Munkombwe’s friends, a nine-year-old named Latoya Muwani. The little girl had been swimming in the neck-deep part of the stream when she began screaming that something had bitten her in the hand. As it turned out, Muwani was being attacked by a crocodile. The group was stunned.

“Since I was the eldest among the other seven children, I felt the urge to save her,” Munkombwe explained. “So, I jumped into the water and swam to where she was struggling to float.” 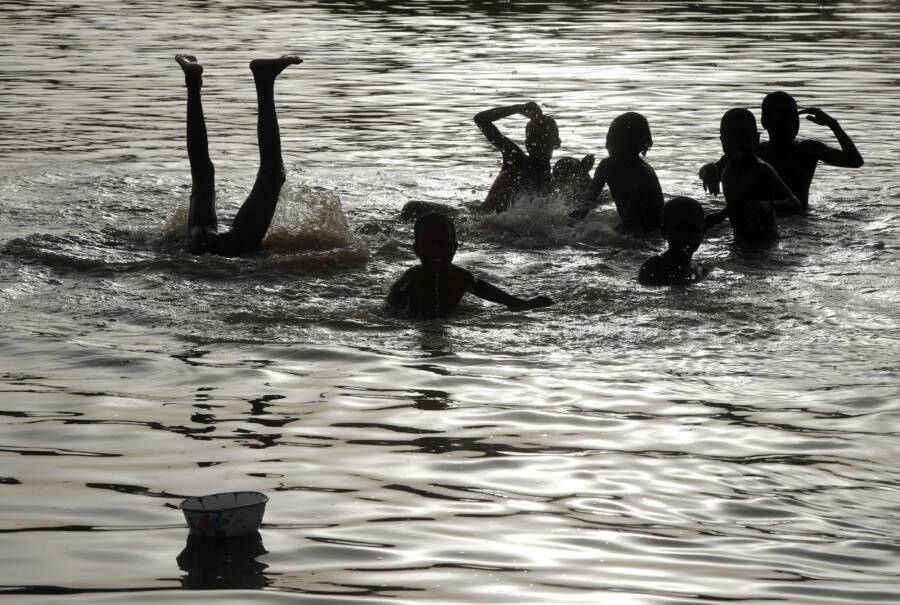 Ohilippe Desmazes/AFP via Getty ImagesCrocodile attacks have become more frequent across Africa and almost always occur near the water.

By the time the young heroine reached her friend, she saw that the crocodile had locked its jaws around the nine-year-old’s thigh. Without thinking, Munkombwe lunged at the animal.

“I jumped on top of the crocodile and started beating it with my bare hands before using my fingers to poke its eyes until it released her,” Munkombwe said. Once she was able to grab Muwani out from the crocodile’s fierce jaws, the girls swam as quickly as they could back to the banks of the water.

By that time, other children nearby had gathered by the edge of the water and were able to pull the girls out safely.

Fortunately, the animal — most likely stunned from the beating it received — had not tried to chase the two as they escaped to shore. Muwani was quickly rushed to the nearby St. Patrick’s Hospital where she was treated for “mild injuries.” Initial medical exams of her wounds showed no signs that the crocodile’s bite had fractured her bones.

As for the parents of the rescued girl, they only learned of their daughter’s ordeal after the attack.

“I was at work when I learnt that my daughter had been attacked by a crocodile while swimming,” said Fortune Muwani, the victim’s father.

“For a moment there I thought of the worst before I learnt that she had survived after being saved by Rebecca. How she managed to do that I don’t know but am grateful to God.”

His daughter is expected to make a full recovery soon, given the extent of her injuries were not severe. Both girls were lucky to have escaped the crocodile fight with such little injury. 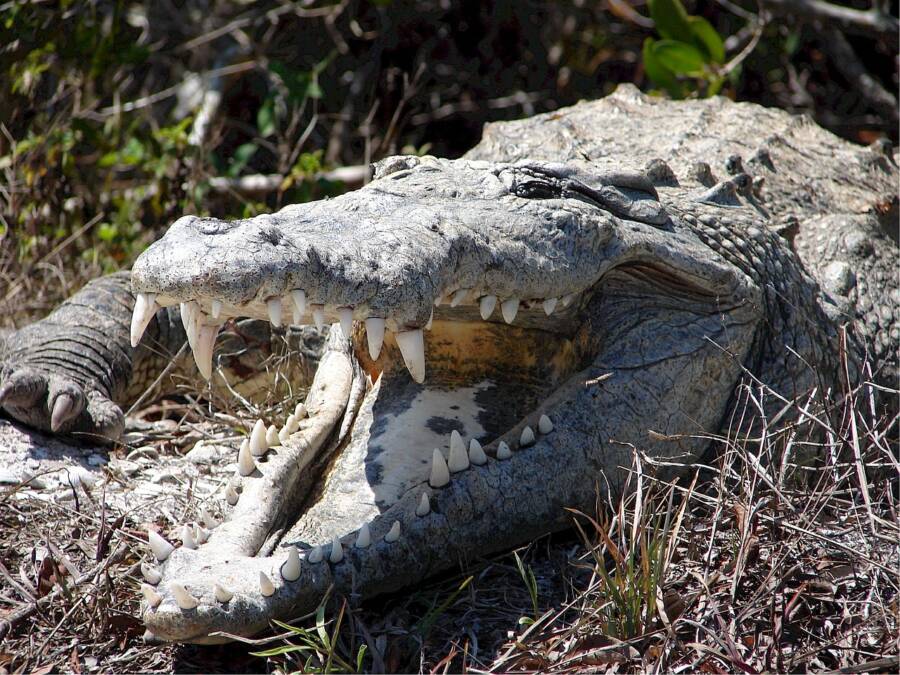 PixabayThe alarming frequency of these crocodile attacks is not unique to Zimbabwe.

The small water stream is a shoot-off from the Deka River, which stretches along northwestern Zimbabwe.

The attack has sparked fear among residents since it is the third time a crocodile attack has been reported in the area. According to Ward 10 councilor Steve Chisose, the most recent victims have been children.

“What’s also contributing to these incidents is that we have challenges with accessing water, which forces women and children to use unprotected sources such as these crocodile-infested streams,” the councilor said. “I appeal to ZimParks to remove these reptiles before they cause serious harm or death.”

“Crocodiles stay in fish-breeding areas, but when the fish get depleted, they come on the surface and attack and eat humans,” a spokesperson from the Uganda Wildlife Authority said after the tragic deaths.

Some experts estimate the Nile Crocodile, the species commonly found around the continent, is responsible for more than 300 attacks on humans every year.

Let’s hope no more brave children need to risk their own lives to save others from the jaws of another croc.

Next, take a look at these surreal photographs of a python swallowing a crocodile whole. Then read about the California Alligator Farm, an old zoo where guests actually paid to play with alligators.