Inside The CIA’s Project Stargate To Create Remote Viewing Spies

Project Stargate and Scanate were the names of the CIA and Army’s initiatives into remote viewing research. 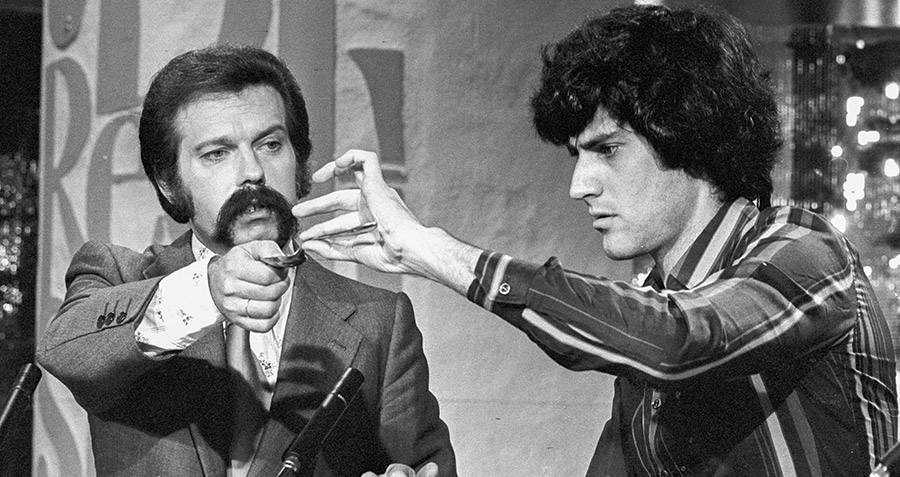 Remote viewing is often referred to as ESP. It’s the ability to spy on unseen targets through mind senses. Remote viewing is being a dark room far away and being able to locate an enemy ship through visualization. Except that, of course, it’s completely unfounded with no scientific evidence to back it up.

They say when an idea seems too good to be true, it usually is. But at the same time, when an idea seems really good, then you really want it to work. This could be the explanation for why the U.S as well as the U.K government threw lots of time and money into the paranormal research of Remote Viewing.

During the 1970s, while the Cold War was just brewing, reports that the Soviet Union were investing in psychic research surfaced.

Just like everything with the Cold War, the U.S was not to be outdone. So the CIA and the U.S. Army began their own explorations into the use of psychic powers as battlefield tools, with remote viewing as the centerpiece.

Project Stargate and Scanate were the names of the CIA and Army’s initiatives into remote viewing research. Their goal? To see if it was possible to view objects at great distance through psychic means.

Always sure to have expert assistance, declassified documents showed that the CIA contacted U.K. television personality Uri Geller, famous for allegedly bending spoons with his mind. The CIA recruited Geller in order to test for “clairvoyant” or “telepathic” abilities.

Project Stargate was terminated because it “never provided an adequate basis for actionable intelligence operations.” However, that didn’t happen until 1998. And Congress continued to fund paranormal research until 1995, which means the government was spending time and money on remote viewing research for over 20 years before calling it quits.

But the U.S wasn’t alone. The U.K government caught the ESP and remote viewing fever as well, and they didn’t stop studying it until even later than the United States. They undertook a study from 2001-2002 using 18 untrained subjects to test whether the capability to harness information remotely could be done.

They too found no evidence and subsequently abandoned the project.

Oh, and Uri Geller, he was exposed when he failed to bend a spoon on Johnny Carson’s Tonight Show.

Enjoy this look at Project Stargate? If you thought that was interesting, you might like the closest captured photos of Area 51. Then learn about MK Ultra, the CIA’s LSD plot to defeat the Soviets with mind control.