Two men shot Riaan Naude and stole one of his guns, but police aren't sure of their motive. 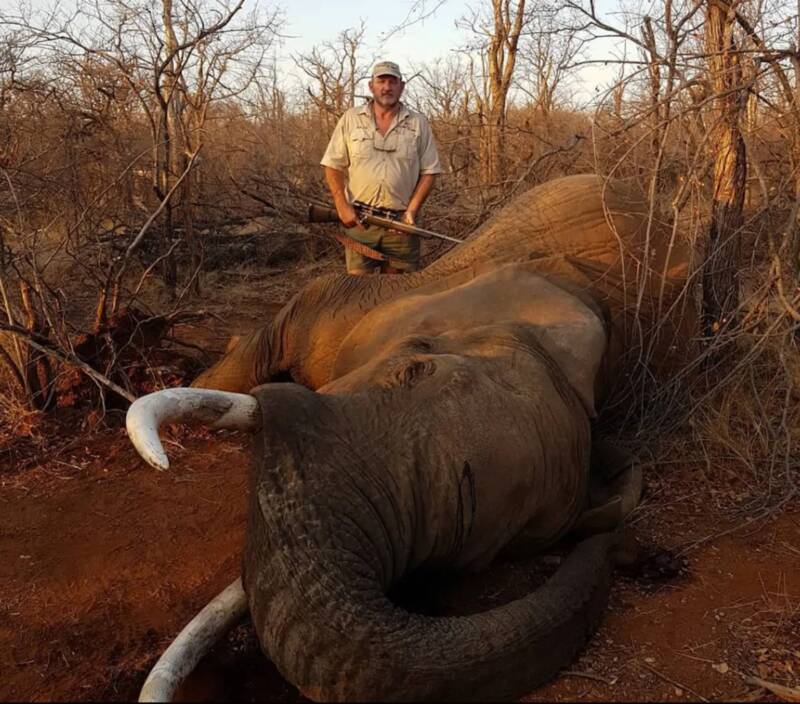 pro_hunt_africa/InstagramRiaan Naude with one of the animals he hunted.

A South African trophy hunter, who organized hunting trips for paying customers and posed with the carcasses of endangered animals, has been found shot and killed in Limpopo, South Africa.

According to local police, 55-year-old Riaan Naude, the head of Pro Hunt Africa, was found next to his car on Marken Road, covered in blood.

“The man was lying with his face up and there was blood on his head and face,” South African Police Service spokesperson Lieutenant Colonel Mamphaswa Seabi said, according to the Mirror.

The Metro UK reports that, according to a non-profit organization against rhino poaching called the Heritage Protection Group (HPG), Naude was killed by two men who pulled up beside him when his car broke down.

After getting out of their white Nissan pickup truck, one of the men shot him “in cold blood at close range.” Then, they stole one of Naude’s guns. According to Maroela Media, a cattle herder saw Naude’s killers speeding away from the scene of the crime. 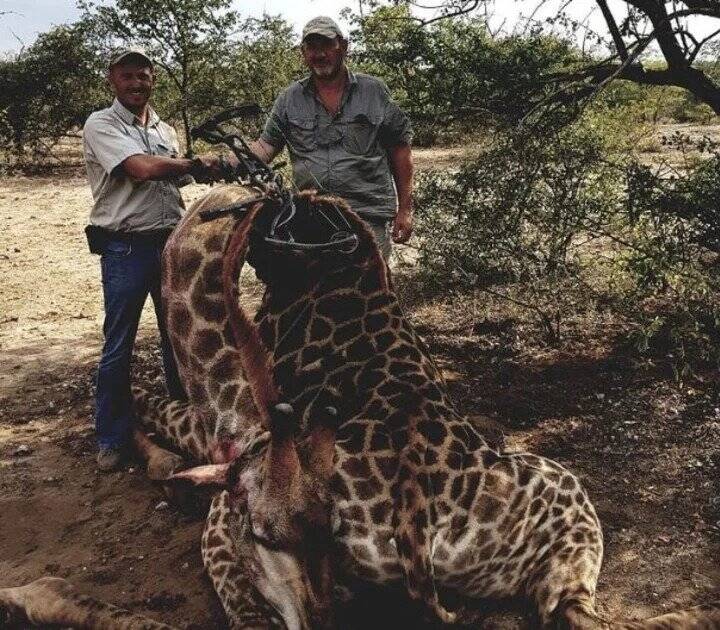 Naude was well-known in South Africa for his hunting activities. A prominent trophy hunter, Naude also ran Pro Hunt Africa. The company is described on its website as “a hunting and Eco Safari outfit in the far Northern [part] of South Africa” and “the only real Big 5 part of Africa,” referencing difficult big game prey like lions, leopards, rhinos, elephants and African buffalo.

“We are your African dream!” Pro Hunt Africa declares above photos of dead animals alongside hunters. “Here are some Trophies [obtained] by happy clients during their trip!”

According to their price list, Pro Hunt Africa demanded different fees for hunting different kinds of animals. A baboon would be $250, whereas a giraffe would be $1,500 and a crocodile would be $2,500. Curious hunters could learn the price of hunting one of the “Big 5” on request. 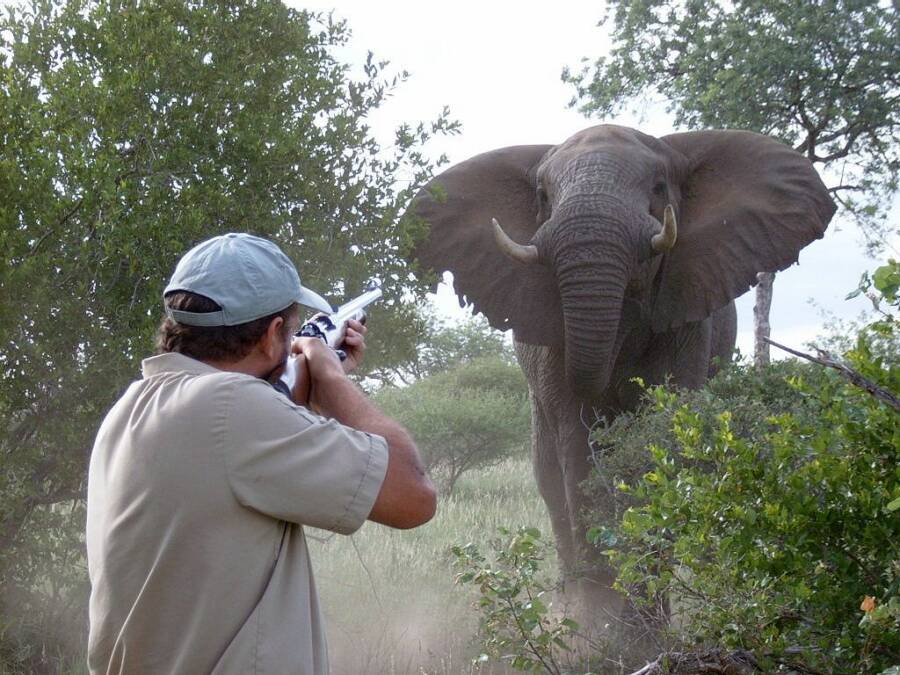 But despite Naude’s reputation, police don’t know why he was shot and killed alongside the road — or if his killers’ motive had anything to do with his work hunting animals in South Africa.

“The motive for the attack and the subsequent murder is unknown at this stage,” Seabi said, according to Maroela Media. Seabi added that, given rifles, ammunition, clothes, water, and whiskey found in Naude’s car, it appeared that Naude was “on his way to go hunting” when he was killed.

Though trophy hunting is legal in South Africa, and, according to Vice, the South African government has just increased the quota of endangered elephants, black rhinos, and leopards that trophy hunters can kill, news of Naude’s death was met with a decided lack of sympathy online.

“Trophy hunters aren’t removing old sick or injured animals,” one user wrote on the Pro Hunt Africa Instagram page, beneath a photo of a dead elephant. “No, they are killing the biggest & best, removing them from the gene pool, no benefit to animal populations.”

Another wrote: “Imagine being proud of killing beautiful, majestic and innocent animals. what kind of sick human does that.”

And one social media user commented, according to the Mirror: “Hunter hunted. There is party in animal heaven. I’m not happy, but animals should not be anyone’s trophy; they should live and survive in their habitat naturally.”

For now, the investigation into Riaan Naude’s death is ongoing.