Inside The Downfall Of Rich Porter, The Legendary Harlem Crack Dealer

Richard “Money Rich” Porter was pulling in $50,000 a week selling crack in New York City in the late 1980s — until he was murdered by his partner Alpo Martinez in 1990.

For users and innocent bystanders caught in the crossfire, the 1980s crack epidemic was an apocalyptic hellscape. For 25-year-old Rich Porter and his Harlem crew, it was heaven on Earth. While the New York Police Department considered him a middle-level crack dealer, Porter was raking in $50,000 — per week.

For a few short years, the Harlem native had it all: flashy clothes, women, luxury cars, and street fame. As chronicled in the 2002 film Paid In Full, however, Porter’s flamboyant lifestyle inevitably caught up with him in 1990. After a rival gang mutilated and killed his 12-year-old brother, Porter was murdered in cold blood by a friend. 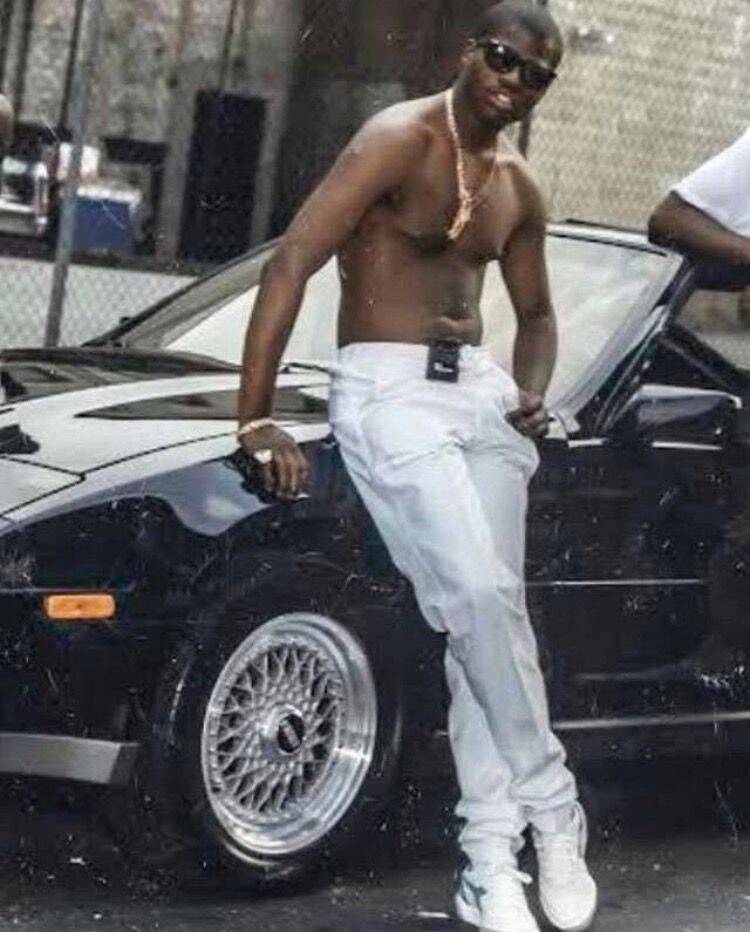 Rich Porter had more than a dozen luxury vehicles.

“Rich lied to me about something there was no reason to lie about,” said Alpo Martinez. “I gave him the opportunity to tell me the truth not once, but twice. He didn’t die [after my accomplice shot him in the chest] so I shot him in the head. It wasn’t personal. It was business.”

Rich Porter And Boom Of Crack In New York

Born on July 26, 1965, in New York City, Richard Porter was the eldest of three children who were lovingly raised by their mother Velma. His sister Patricia was three years younger, while his brother William was born when Porter was already a teenager. By that point, Porter had already begun slinging crack across Harlem.

Porter quickly rose through the ranks. Borough acquaintances Alpo Martinez and Azie Faison soon became fellow dealers, and Porter led a crew of street-level dealers. Mesmerized by his income, onlookers began calling him “Richie Rich” or “Money Rich.” By the time he was in his 20s, he owned more than a dozen luxury cars and was rumored never to wear the same outfit twice.

Cornered by economic inequality and lack of opportunity, Rich Porter had committed to the life of a crack dealer. But much of his free time was spent taking care of his mother and siblings, as well as his three children: Reshonia, Rhea, and Donnell.

Everything changed at 4 p.m. on December 5, 1989, when 12-year-old William still hadn’t returned home from school. Velma Porter walked to Public School 92 at 222 West 134th Street herself, in hopes of finding him along the way — only to be informed he hadn’t shown up that day, at all. An hour later, she found out why.

The receiver clicked off, only for another call several hours later to threaten the 44-year-old mother if she should call the police. The anonymous caller demanded $500,000 during a third call at 1 a.m. Tragically, the hopeless mother of three was forced to inform the man during a fourth call that she didn’t have that kind of money.

At 3 p.m. on December 6, the caller demanded to speak to Rich Porter. The ransom had dropped to $350,000 but came with instructions to visit the local McDonald’s and look under the restroom sink.

Porter deployed a family friend to do so — who found William’s severed, two-inch index finger and an ominous cassette tape.

The Murder Of Richard Porter

While it remains unclear precisely where he had been abducted, William Porter was snatched from one of the four blocks separating his home on 132nd Street and his school. Within 48 hours, evidence he had been mutilated was discarded at the McDonald’s on 125th and Broadway. The tape bore heartbreaking audio.

“They cutted my finger off,” William said in a trembling voice. “Please help me. They said if you don’t do as they say they are going to cut my hand off. Please help. Get the money. I love you, Mommy. Tell Pat I love her.”

Rich Porter and his family were left in shambles, listening to the pre-teen sob for the rest of the tape. The kidnappers called to reiterate their demands at 9 p.m., with Porter claiming he only had $200,000 in available cash. While the abductors said they’d call him back in 10 minutes, they never did. 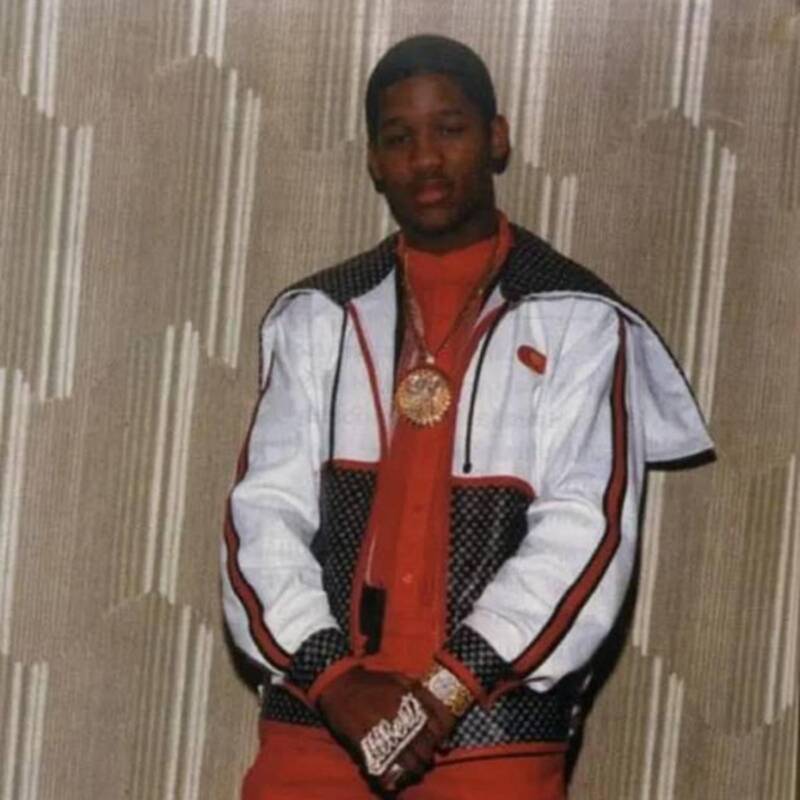 It was about an hour later that the family finally contacted police after an argument about the wisest course of action. On December 10, an unidentified child delivered a note to their apartment which stated simply: “We still want the money the child is in pain and he needs medical attention.”

It tragically never came to that, as Rich Porter was found riddled with bullets on January 3, 1990, near Orchard Beach in the Bronx. Discovered by locals, he had $2,239 in his wallet. He had been shot in the head and chest numerous times, while his little brother’s corpse would be found later that month in a pile of trash bags.

Rich Porter was killed when Martinez’s suspicions he had cut him out of deals turned lethal. Porter became a local legend immortalized by rappers like Jay-Z and 50 Cent. Turning informant in exchange for a lesser sentence, Martinez was released after 35 years in prison — only to also be killed in the streets on October 31, 2021.

After learning about Rich Porter, the infamous crack dealer of 1980s New York, read about how Michael Dowd became the NYPD’s most corrupt cop. Then, take a look at vintage photos of the Harlem Renaissance.