A subsequent search of Robert William Pickton's farm revealed DNA evidence of at least 26 women, all of whom had been reported missing. 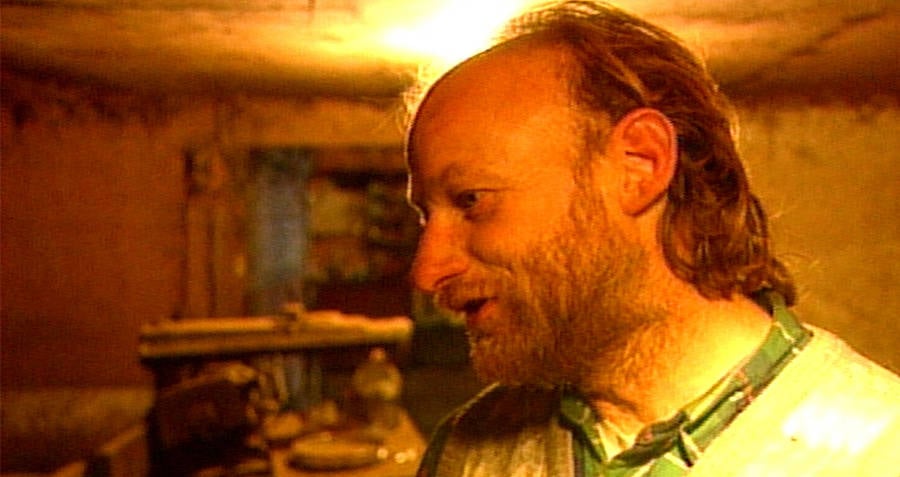 In 2007, Robert Pickton was convicted of the murders of six women. In an undercover interview, he admitted to killing 49.

His only regret was that he hadn’t gotten to an even 50.

Pickton’s murderous streak began in the early 1990s while working on a farm outside of Vancouver, British Columbia. Most locals noted that the farm was “creepy,” to say the least.

For one, rather than a guard dog, a large boar patrolled the farm and would often bite or chase trespassers. For another, though it was on the outskirts of Vancouver, it appeared extremely remote.

Pickton owned and operated the farm with his brother David, though they eventually began to forgo farming to sell some of their property. This move would not only make them millionaires, but it would also allow them to enter a far different industry.

In 1996, the Pickton’s began a non-profit charity, the Piggy Palace Good Times Society under the vague aim to “organize, coordinate, manage and operate special events, functions, dances, shows, and exhibitions on behalf of service organizations, sports organizations, and other worthy groups.”

The events were raves that the brothers held in their farm’s slaughterhouse, which had been converted to a warehouse-style space. The events were well known among the locals, and often drew crowds of up to 2,000 people. Members of the Hell’s Angels soon became frequent party attendees.

In March of 1997, Pickton was charged with the attempted murder of one of the prostitutes, Wendy Lynn Eistetter. During an altercation at the farm, which involved in one of Eistetter’s hands being handcuffed, Pickton stabbed her. Pickton himself was also stabbed and sought treatment at a local hospital, where he was picked up on the attempted murder charge.

The charge was later dismissed, but it opened farmworker Bill Hiscox’s eyes to a larger problem occurring on the farm.

In the next three years after Pickton’s run-in with the law, Hiscox noticed that women who visited the farm tended to go missing. Eventually, he reported this to police, but it wasn’t until 2002 that a search was conducted and items belonging to missing women were found on the farm property.

A subsequent search of the farm revealed DNA evidence of at least 26 women, all of whom had been reported missing. 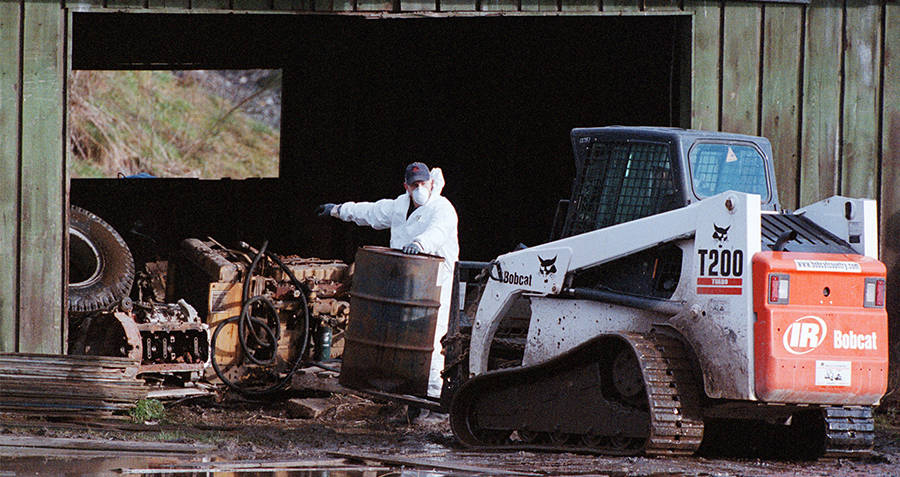 Originally Pickton was arrested on two murder charges. Soon though, three more murder charges were added, then a fourth. Eventually, by 2005, 26 murder charges had been brought against Robert Pickton, making him the worst serial killer in Canadian history.

During the investigation, police uncovered just how Pickton had gruesomely murdered those 26 women.

Through police reports, and a taped confession from Pickton, police concluded that the women had been killed multiple ways. Some of them had been handcuffed and stabbed; others had been injected with antifreeze.

After they were dead, Pickton would either take their bodies to a meat rendering plant nearby or grind them up and feed them to the pigs that lived on his farm.

Though he was charged with 26 murders, Robert Pickton was only convicted of six counts of second-degree murder because the cases were the most concrete. The charges had been broken up during the trial to make them easier for the jury members to sift through.

A judge sentenced him to life in prison with no possibility of parole for 25 years, the maximum sentence for a second-degree murder charge in Canada. Any other charges against him were discontinued, as the courts decided that there was no way any of them could add to his sentence, as he was already serving the maximum. 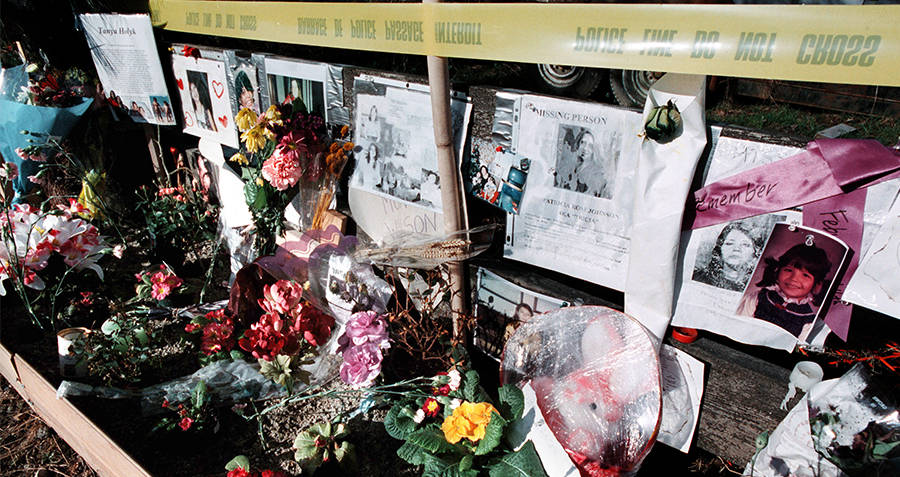 Getty ImagesA vigil set up outside the farm for the 26 victims.

To this day it is unclear just how many women fell victim to Pickton’s gruesome killing spree. He was charged with 26 murders, convicted of 6, but admitted to 49.

Next, read about Harvey Robinson, the only teenage serial killer on death row. Then, read about Marcel Petiot, the most despicable killer in history. Finally, acquaint yourself with the horrifying crimes of serial killer Edmund Kemper.