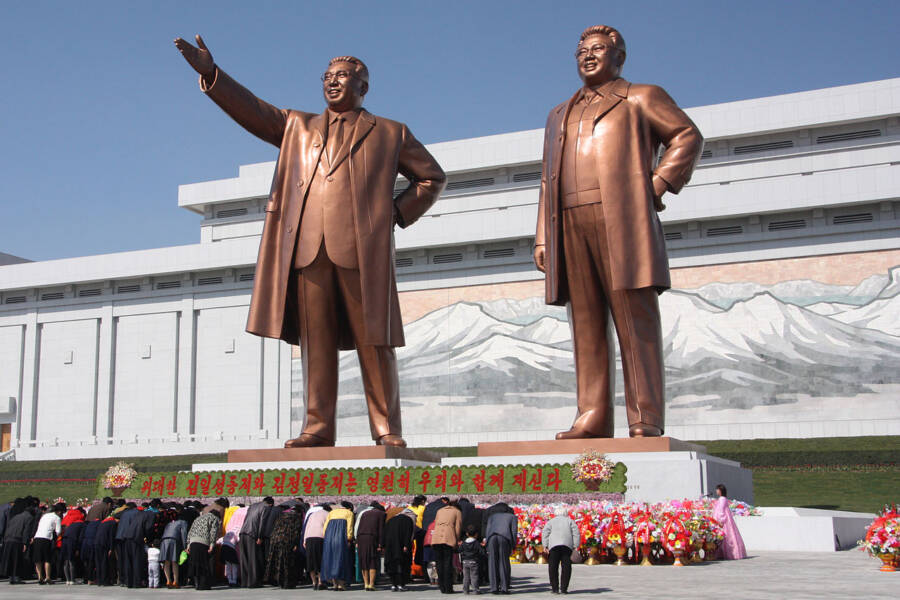 Wikimedia CommonsNorth Koreans bow to statues of Kim Il-sung and Kim Jong-il. For decades, their family has clung to power with the help of funds illegally raised by Room 39.

In North Korea, about 60% of the country’s 25 million citizens are mired in poverty. But since the 1970s, a mysterious government agency called Room 39 has allowed North Korean elites, including the ruling Kim dynasty, to live lives of luxury.

“Where do you think Kim gets his cognacs, Mercedes, and Rolex watches?” asked David Maxwell, a retired US Army Special Forces colonel and North Korea expert. “All the money to buy that stuff comes from Office 39.”

Like many things about North Korea, the full truth about Room 39 remains elusive — including its name. It’s called Room 39, Office 39, or sometimes Bureau 39. But stories have trickled out over the last couple of years from defectors. They’ve shed light on how North Korean elites use the shadowy organization to fill their pockets.

The Murky Origins Of Room 39 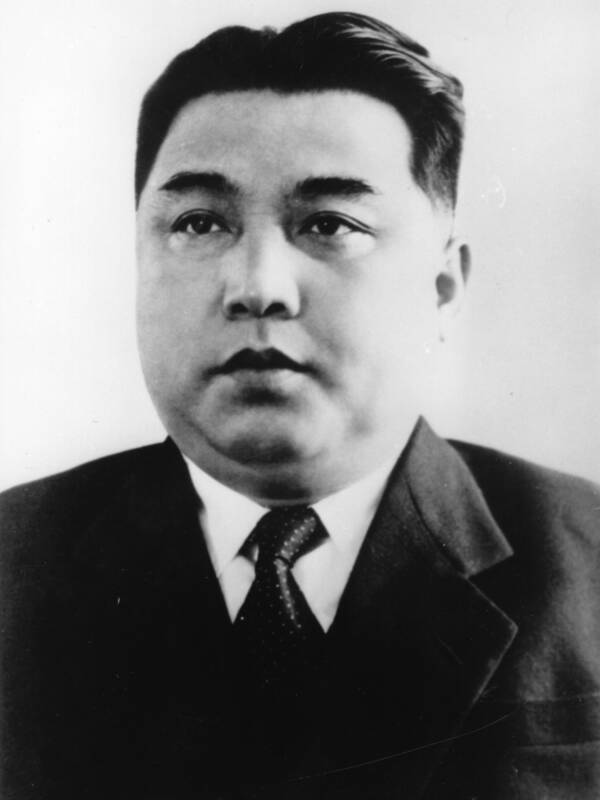 Room 39 was first established in the 1970s by Kim Il-sung, the founding father of North Korea. Its seemingly innocuous name is drawn from the suite it occupies in the Workers Party building in Pyongyang.

From the beginning, Room 39 acted as a kind of “royal slush fund.” Starting in the 1970s, North Korea could no longer borrow money on the international market. But even as regular North Koreans made do with less and less — one campaign in the 1990s suggested eating two meals a day — the Kim family made sure to insulate themselves and other elites

As Hwang Jang-yop, a high-ranking defector who spent years in the Kims’ inner circle put it, Kim Jong-il, Kim Il-sung’s son, “selected well-equipped business entities, especially those with significant earning records in foreign currency, and grouped them together. In other words, he took the cream of the crop and set up an independent economic unit [under his control].”

Over the next fifty years, the profits generated by Room 39 helped fund the Kim family’s lavish lifestyle — and purchase loyalty from party members and generals. 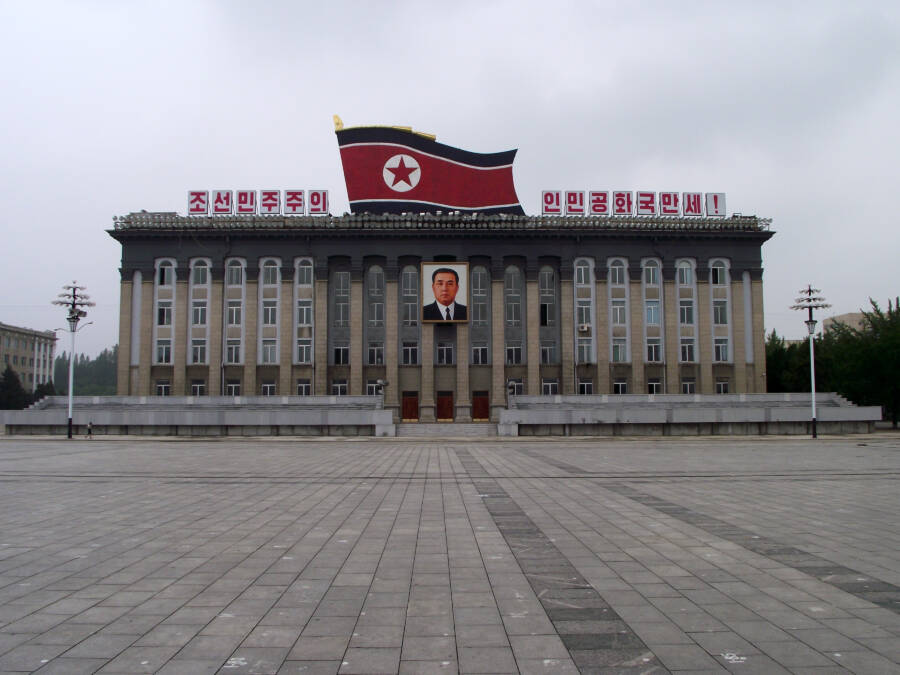 Wikimedia CommonsThe headquarters of the Workers’ Party of Korea, on whose third floor Room 39 is thought to work.

How does Room 39 make money? By any means necessary. As one defector put it, “Office 39 just took anything that made money in North Korea. If it made money they took it, monopolized it.”

The defector, who remains anonymous for his safety, worked for one of the 120 or so legitimate businesses controlled by Room 39. He was an agent in the Daesong Group, which oversees North Korean trade.

Legitimate or not, the defector shed light on the decidedly illegitimate activities of Room 39. He described how gold would be smuggled to China, for example. There, it could be sold internationally as Chinese gold. And the money could be funneled back to North Korea.

“We exported whatever we could — gold, jewelry, farming goods — everything we sold to get money for [Kim Jong-un],” the defector explained.

Gold wasn’t the only commodity used to plump up Room 39’s funds. By the 1990s, Room 39 began to encourage the production of crystal meth to sell abroad.

There, North Korean meth was a big hit. According to a South Korean newspaper, North Korean diplomats were encouraged to sell the drug themselves “to prove their loyalty and mark the birthday of nation founder Kim Il Sung on April 15.” 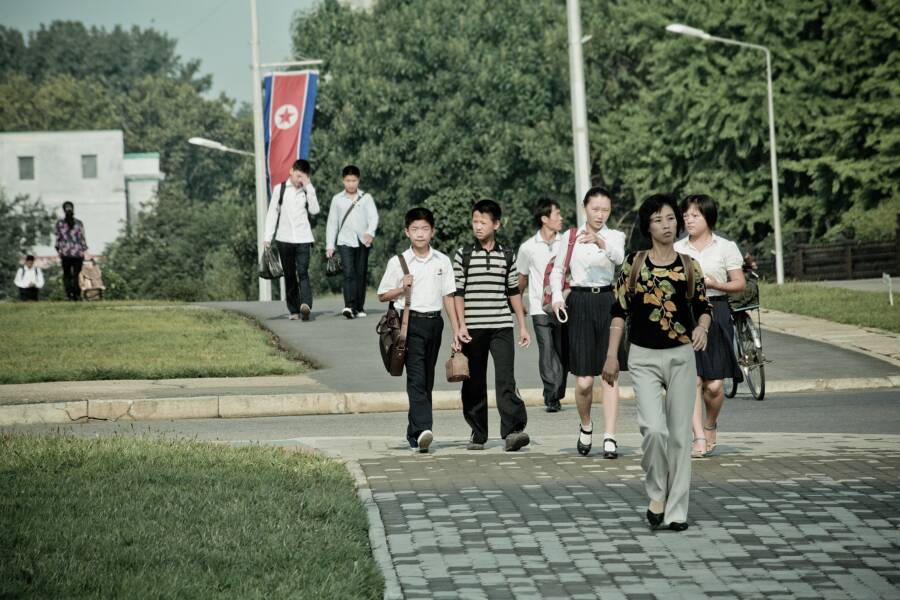 Wikimedia CommonsNorth Koreans in Pyongyang in 2014.

“People with chronic disease take [meth] until they’re addicted,” one NGO worker who’d spent time in North Korea recalled. “They take it for things like cancer. This drug is their sole form of medication.”

In 2019, The New York Times reported that crystal meth was a trendy Lunar New Year’s present. Defectors have also acknowledged its popularity as a gift for birthdays and holidays as well.

But drug abuse wasn’t the only impact that Room 39 had on regular North Koreans. To make money, the organization also turned to human trafficking.

Since 2011, Room 39 has shipped as many as 100,000 North Koreans to construction sites in the Middle East, farms and shipyards in Europe, Russian logging camps, and Chinese factories.

Those who’ve escaped this state-sponsored slavery claim that, although they were promised wages far above what they could earn at home, upon arrival they were confined to prison-like barracks, closely monitored by North Korean secret police, and forced to give their wages to their superiors.

These wages, of course, went into the coffers of Room 39.

Rim Il, a carpenter who managed to escape to South Korea, later described his time working in Kuwait, saying:

“We only took a Friday afternoon off twice a month but had to spend the time studying books or watching videos about the greatness of our leader back home. We were never paid our wages, and when we asked our superiors about them, they said we should think of starving people back home and thank the leader for giving us this opportunity of eating three meals a day.”

Collectively, these forced laborers have earned as much as $1 billion for the Kim regime. Even after half of them were repatriated by Russia and China, an estimated $500 million is still gained off of slave labor every year.

Room 39 Today And Its Future 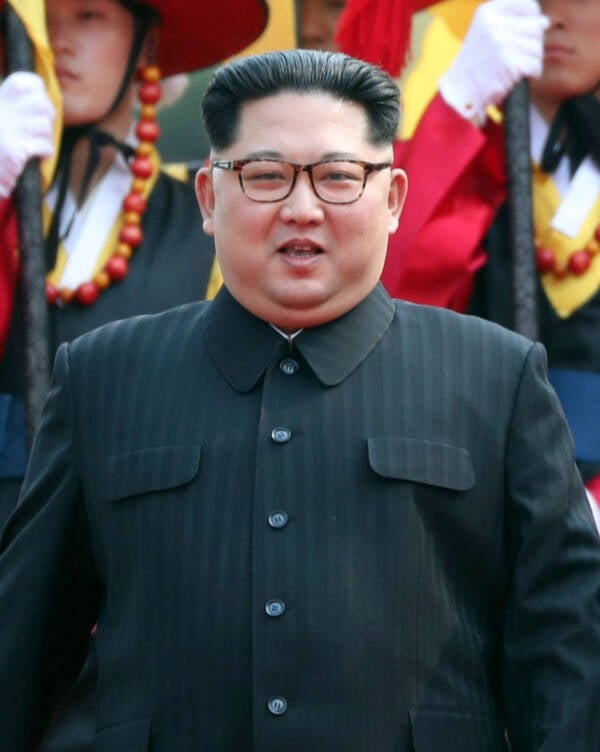 Cheongwadae/Blue House/Wikimedia CommonsKim Jong-un has transitioned Room 39 into the 21st century with an eye toward hacking and cybercrime.

Today, Room 39 continues to actively churn out money for the Kim dynasty. Reputedly under the control of Kim Yong-jo, Kim Jong-un’s sister, Room 39 has started to focus on counterfeit money and cybercrime.

The United States State Department has claimed that millions in counterfeit $100 bills, known as “superdollars” or “supernotes” have been printed by Room 39 counterfeiters and distributed to banks around the world.

In 2006, the FBI uncovered more than $300,000 hidden in a container ship flying under a Panamanian flag near China. The bills, agents noted, were impressive — they used color-shifting ink, like genuine American money, and had been carefully printed on paper using a certain composition of fibers.

North Koreans have also begun to use cybercrime. In 2016, North Korean hackers almost succeeded in stealing $1 billion from the New York Federal Reserve. A spelling error foiled their attempt. 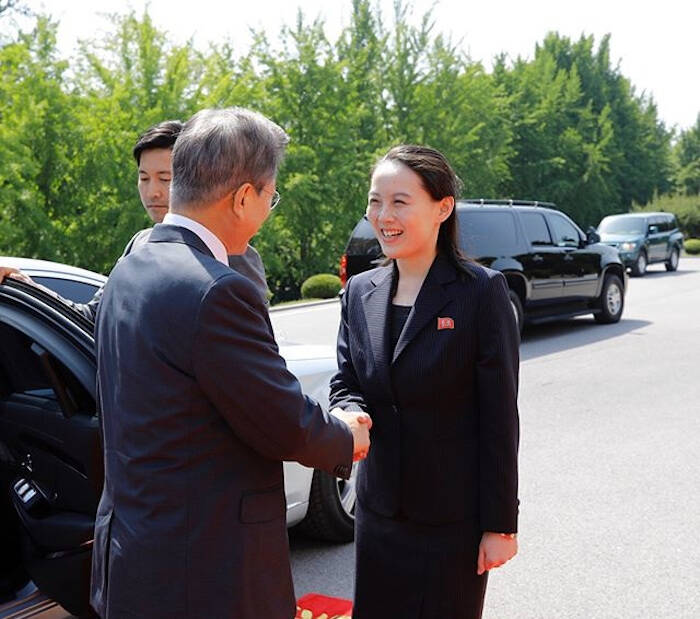 Despite its illegal actions, Room 39 has so far managed to sidestep any attempts to suppress its activities.

“North Korea is a 100 percent state enterprise, so these companies just change their names the day after they’re sanctioned,” said a defector named Ri Jong Ho who used to work for Office 39. “That way the company continues, but with a different name than the one on the sanctions list.”

Although defectors like Ri have begun to shed light on Room 39, its inner workings remain a mystery. Like many things in the hermit kingdom, its deepest secrets may never be revealed.

Now that you’ve learned about Room 39, find out more about the decades-long kidnapping campaign whose victims may never return from behind the DMZ. Then, read the fascinating story of one North Korean man who escaped to the South by jumping over the world’s most heavily militarized border.