After hiding out for 14 hours, the young man handed himself over to South Korean officials and requested asylum. 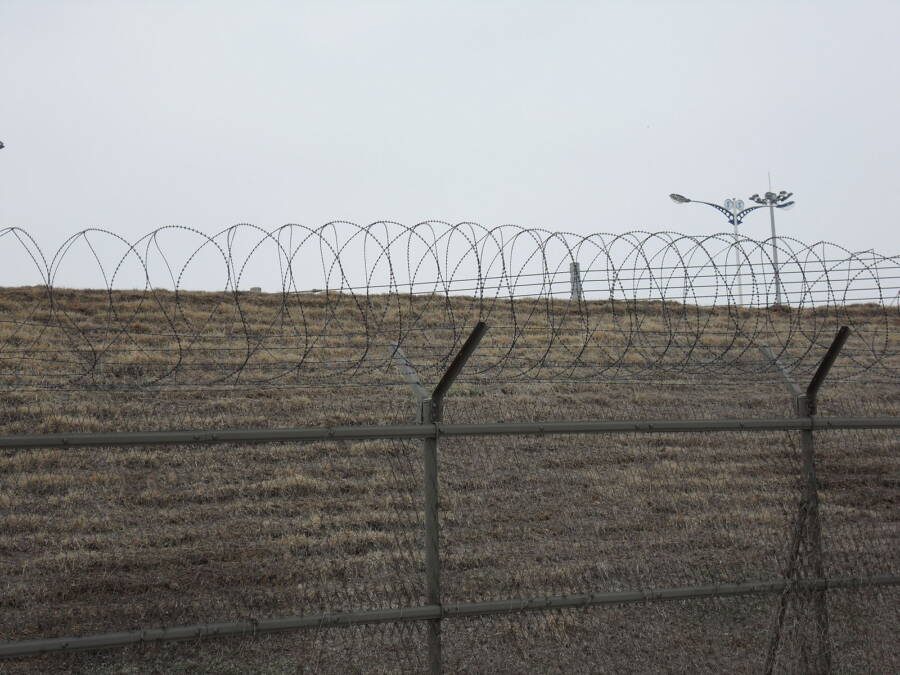 Wikimedia CommonsThe Korea Civilian Control Line, marking one of the last guarded barriers on the southern side of the Demilitarized Zone.

Deserting the totalitarian nation of North Korea can mean certain death to citizens if caught, but one former gymnast managed to escape to freedom — by vaulting over the border into South Korea.

According to NPR, the unnamed refugee took his chances on Nov. 3, 2020, shortly after nightfall at 7 p.m. Said to be in his late 20s, the former gymnast took a 10-foot leap of faith over barbed-wired fences at the Demilitarized Zone (DMZ) that marks the border between North and South Korea.

Though he’d successfully crossed from North to South Korea, the young man was still pursued by patrolling soldiers, yet managed to evade capture in the dead of night for 14 hours.

He was wise to do so, too, as military cameras had caught him in the area twice prior to his leap. It was around 10 a.m. the next day that he was received by South Korean soldiers one mile into the DMZ’s 2.5-mile stretch. They were so stunned by his story that they made him jump in place to prove it. 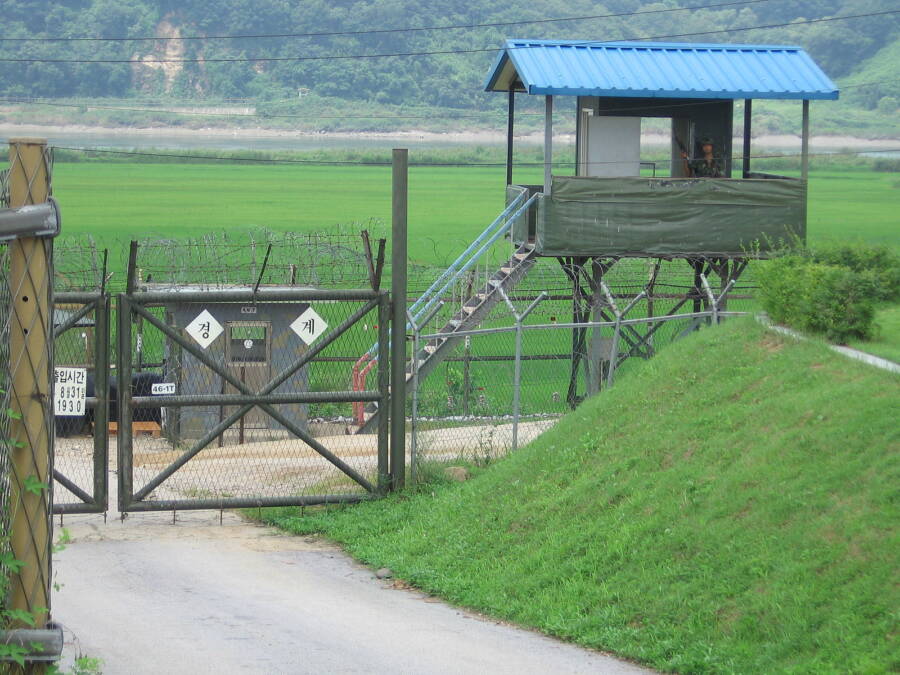 Wikimedia CommonsThis section of the South Korean DMZ fence is essentially as high as the one leapt over by the North Korean defector.

According to The Korea Herald, the triumphant gymnast is still under investigation by officials in South Korea. The man’s feat is truly astonishing, as he would have had to avoid North Korean troops and landmines scattered around the DMZ while not triggering any of the fence sensors.

Officials are fairly convinced by the man’s story at present, given his lightweight stature and glaring experience in gymnastics. Previous military reports regarding the exact fences he crossed, meanwhile, indicated that they appeared to be pressed down but hadn’t been cut or tampered with.

Nonetheless, the incident has led to profuse criticism of South Korea’s military and security systems along the DMZ. Those in charge have been fielding complaints as to why it took soldiers so long to locate the North Korean defector.

“We will look into why the sensors did not ring and make sure they operate properly,” an official for the Joint Chiefs of Staff for Korea announced. 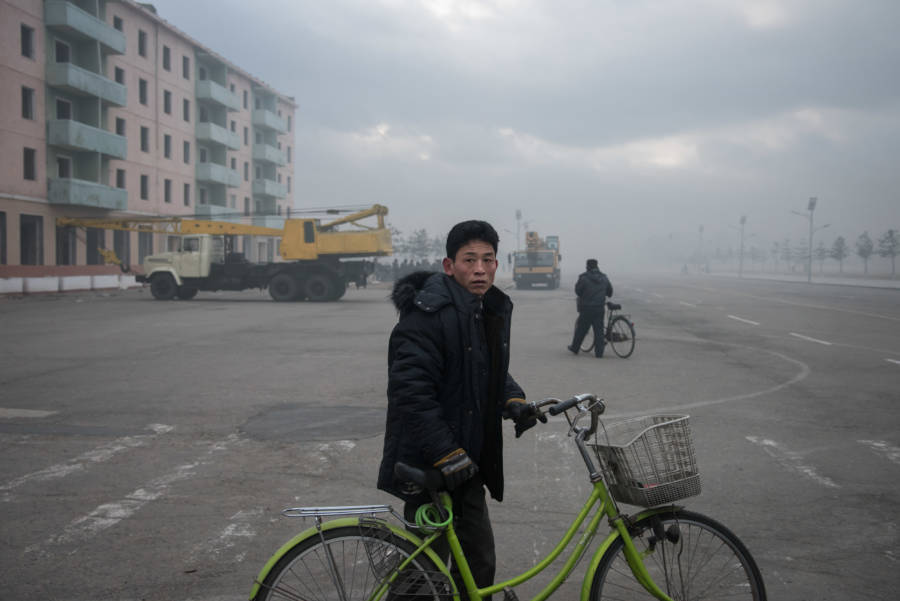 The government of South Korea’s capital, Seoul, had already publicly announced its commitment to strengthening the surveillance along its borders before this latest incident. There had naturally been other security breaches along the 160-mile-long perimeter, with one of the most notable ones prior to November occurring just last summer.

The scenario in June 2019 saw four North Koreans travel by boat and successfully arrive in the South Korean town of Samcheok without a single military or police official taking notice. Two months later, a North Korean soldier courageously crossed the DMZ — in an obvious act of public defection.

Perhaps the most dramatic escape was the shootout of 2017 when another North Korean soldier drove an army truck through the border. His comrades opened fire as the vehicle successfully barreled from one nation into another, failing to kill him before he reached safety.

These tales certainly illuminate the desperation of some North Koreans. Indeed, according to South Korea’s Ministry of Unification, there have been at least 33,523 North Korean defectors since the official division between South and North Korea in 1948.

Harrowing CBC News footage of the shootout that ensued during the 2017 defection.

Ultimately, this most recent defection is yet another reminder of how crushing the tyrannical reign of North Korean leader Kim Jong-Un has been. It was only earlier this year that a North Korean mother made headlines for being imprisoned after saving her children instead of the leader’s portrait during a house fire.

While both nations agreed to cease hostilities following the Korean War in 1953, they’ve remained glaringly hostile toward each other. The mutual distrust has only strengthened since the failure of denuclearization talks between Washington and Pyongyang in 2019.

In the end, there is one silver lining to behold out of the tragedy of it all: one more man has secured his freedom, by sheer will and determination, no matter how impossible it must have seemed.

After learning about the North Korean defector and former gymnast who vaulted to freedom, read about Peace Village, the propaganda town separating South and North Korea. Then, take a look at 27 rare glimpses of North Korea’s strange version of the internet.