In the poem, entitled "A Rose Thorn," a woman argues with her vulva over which is more attractive to men: physical beauty or the vulva itself. 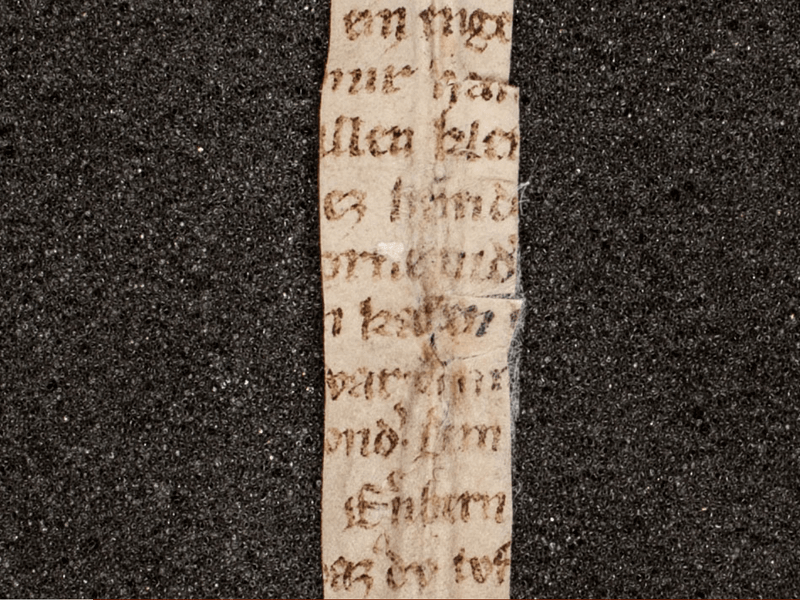 Stift MelkTwo previous copies of this poem, known as the Dresden Codex and Karlsruhe Codex, were dated back to 1500. This fragment is significantly older.

In a post-modern, post-Sexual Revolution world, creative works that anthropomorphize genitalia aren’t necessarily avant-garde. One need only remember the mainstream success of The Vagina Monologues, for instance.

This 1300’s German poem about a virgin debating aloud with her vulva which of them men are more attracted to, however, was definitely bold for its time.

According to The Smithsonian, the satirical work, titled “The Rose Thorn” (“Der Rosendorn”), aimed to explore what men are more attracted to — the woman as a whole or her mere physical being — through a discussion between a woman and her vulva.

A fragment of the work was recently discovered on a thin strip of parchment in the library of the Melk Abbey monastery in Austria’s Wachau Valley.

Two copies of the poem have been discovered before in Dresden and Karlsruhe, though these samples have both been dated to around 1500. This older fragment strongly suggests that frank sexual levity was present in the German-speaking world even earlier than previously believed. 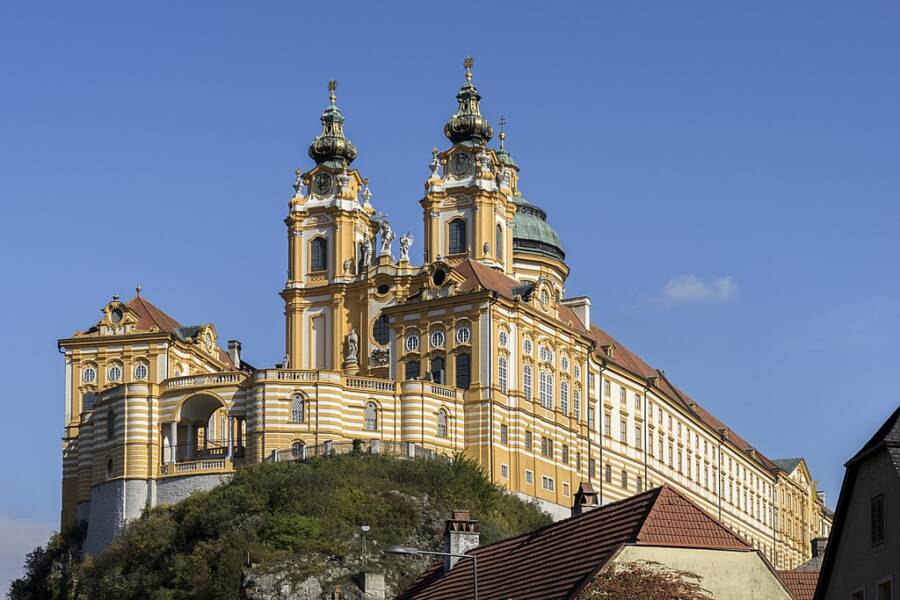 Wikimedia CommonsThe fragment was discovered in a book on Latin theology in the Melk Abbey monastery in Austria’s Wachau Valley.

The incomplete document was cut up and used as part of the binding in a book of Latin theology. Christine Glassner of the Academy of Sciences’ Institute of Medieval Research says we can “really only guess” if it was callously ripped apart for its subject matter or not.

According to The Guardian, the narrative itself proffers slightly more nuanced and insightful content than the premise may suggest on first sight.

The poem begins with a man happening upon a virgin woman (junkfrouwe), who is in a debate with her own vulva (fud) about the primary appeal of women and in which of them men are more interested.

The woman contends that physical beauty and appearance are essential in finding a male partner. The vulva, however, argues that it is she who actually provides the pleasure and allure men are interested in.

After this seemingly irreconcilable battle, the woman and her vulva part ways. Only once they realize that one can not live without the other — and that a person’s sex is perhaps inextricable from their identity — do they reunite.

The poem concludes as the male narrator pushes the vulva back into the woman, which may have seemed comedic at the time, but to contemporary discourse, reads as somewhat toxic. Considering the moral of the poem is that one’s sex is inseparable from their identity, it may be incompatible with the more flexible beliefs on sexual identity and gender we ascribe to today. 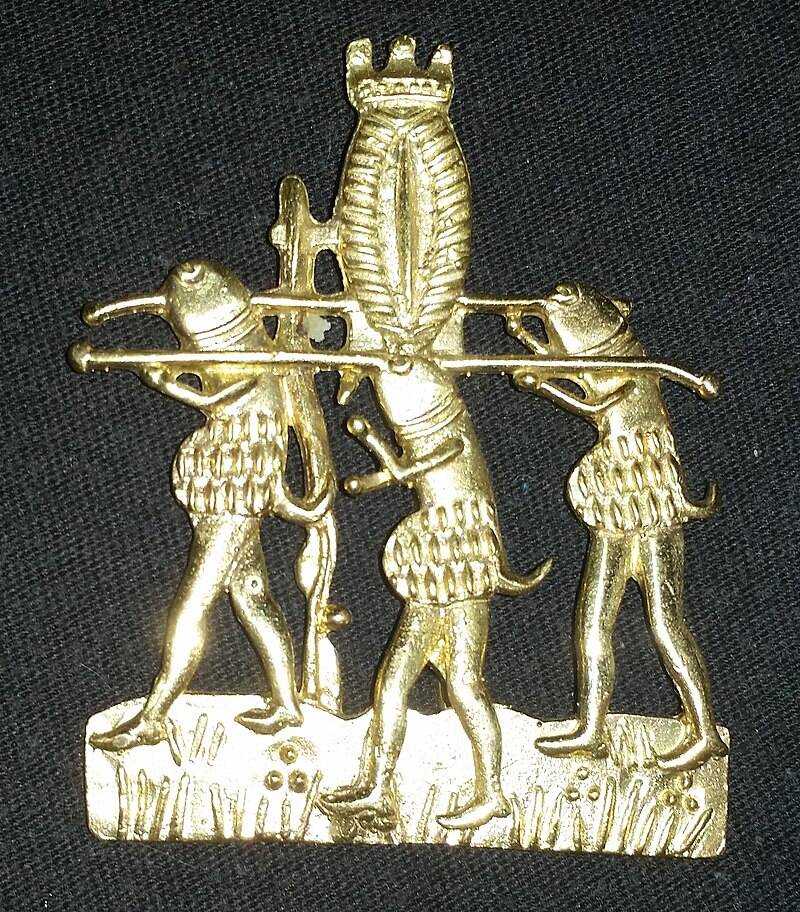 Nevertheless, the poem, according to Glassner, is “at its core is an incredibly clever story, because of the very fact that it demonstrates that you cannot separate a person from their sex.”

Whether the author was male or female is unknown, but for Glassner, it’s the overall narrative that is more important anyway.

The fragment contains parts from 60 lines of the poem, which was enough to deduce what work this incomplete sample was from. The 8.6-inch by 0.6-inch sample was found by Glassner but identified by Nathanael Busch of Germany’s Siegen University.

There’s currently no evidence that the poem was sacrificed for its subject matter, especially considering the fact that reusing parchment for binding wasn’t all that uncommon at the time.

Though the 1748 French story Le Chevalier Qui Faisot Parler Les Cons Et Les Culs contained talking vulvas, and Denis Diderot’s novel Les Bijoux Indiscrets revolves around a magic ring that gives vulvas the power to speak — this fragment of “The Rose Thorn” predates them all by hundreds of years.

As such, we now know just how early this oddly common device was used in literature and the kind of sexual contemplations that stirred the imaginations of medieval writers of the 1300s.

After learning about the “Rose Thorn” poem revolving around a woman and her talking vulva, read about Anneliese Michel and the shocking images from the exorcism of the real Emily Rose. Then, learn about the medieval dancing plague of 1518.