The documents, discovered in the National Archives, show the royal family barred people of color from serving as office or clerical staff as late as 1968. 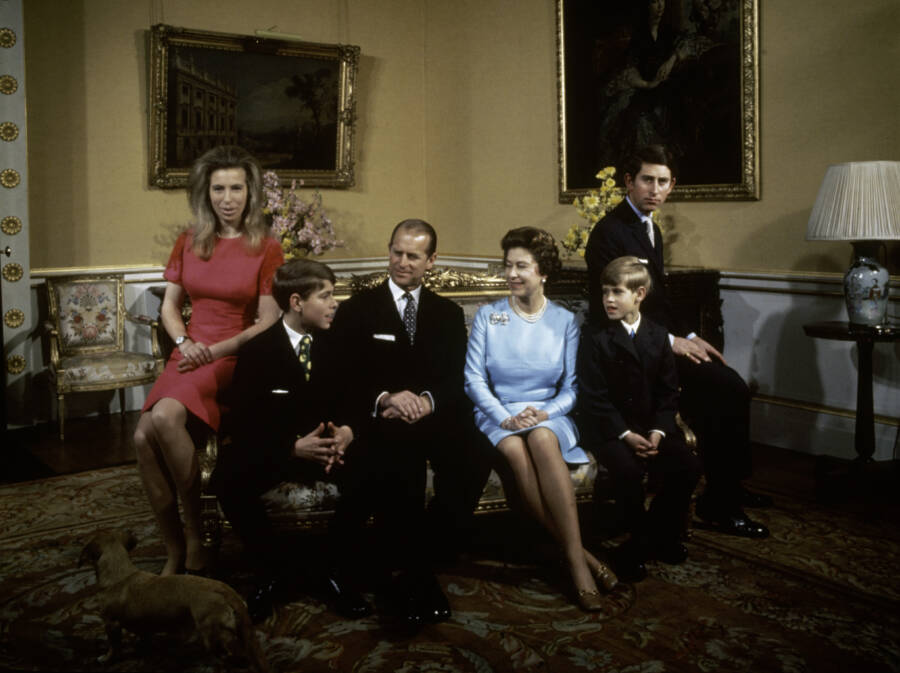 When asked about the charges of racism against his family in March 2021, Prince William stood firm. The royals, he said, were “very much not a racist family.” But newly uncovered documents tell a different story. They demonstrate that Buckingham Palace long avoided the hiring of “coloured immigrants or foreigners” in clerical roles.

The records, first uncovered by The Guardian, point to a long history of discriminatory practices at Buckingham Palace. They include a transcribed conversation between a civil servant and Lord Charles Tryon, who managed the Queen’s finances.

During their conversation in February 1968 about new laws against discriminatory hiring practices, Tryon described three different kinds of jobs at Buckingham Palace.

There were senior posts, he explained, clerical and office posts, and ordinary domestic posts. When it came to the clerical posts, Tryon noted, “it was not, in fact, the practice to appoint coloured immigrants or foreigners.”

Such people would be “freely considered” for “ordinary domestic posts,” he said, “but which would in any event be covered by the proposed general exemption for domestic employment.”

In other words, discrimination would not be a problem at Buckingham Palace because it did not hire minority groups for its offices in the first place. And, because the bill already excluded domestic workers from its provisions, the palace didn’t need an additional exemption for that employee class. 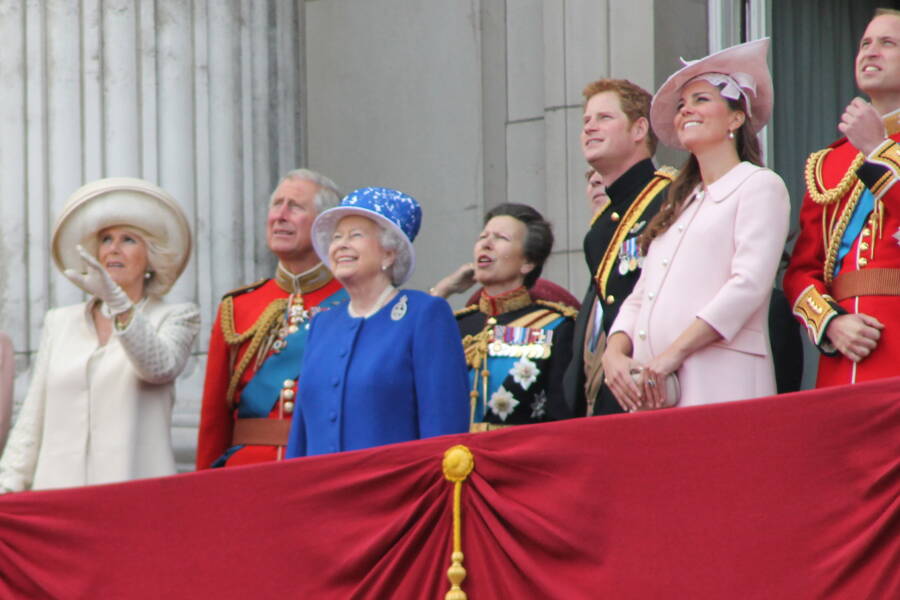 The Guardian also drew attention to the fact that the palace used an arcane parliamentary procedure called “Queen’s Consent” to ensure its exception from new anti-discrimination laws. This procedure allows the Queen to quietly lobby lawmakers to change laws she doesn’t like, and which may affect her personally.

As the Labour government pushed new anti-discrimination laws in the 1970s, the Queen won her exception. Anyone who complained of discrimination at Buckingham Palace did not go to court. Instead, their case was sent to the British Home Office.

But in light of the most recent accusations, Buckingham Palace has hotly denied any charges of racism.

“Claims based on a second-hand account of conversations from over 50 years ago should not be used to draw or infer conclusions about modern-day events or operations,” a Buckingham Palace spokesperson said. 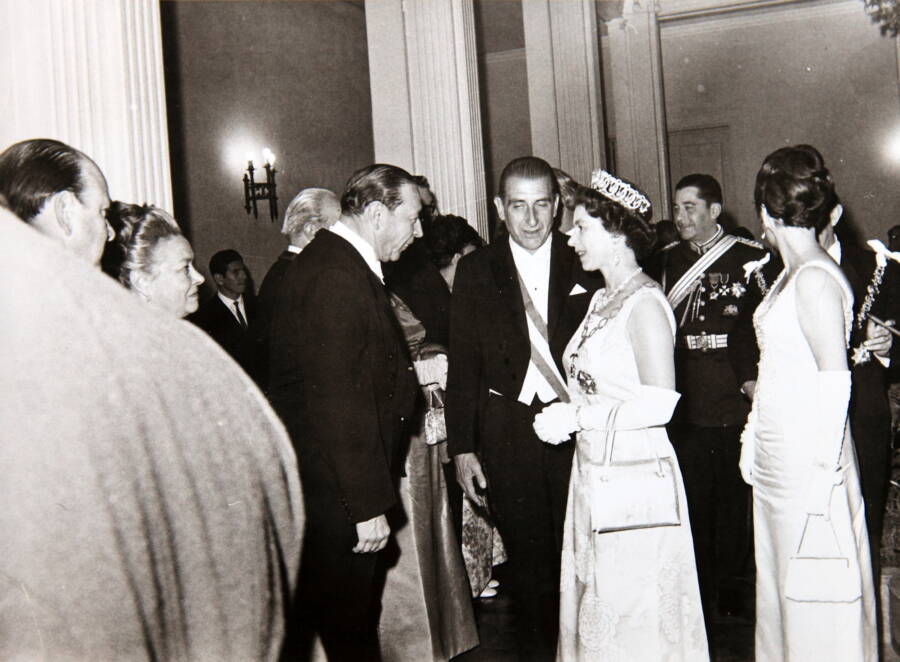 The palace insisted that the “Royal Household and Sovereign” comply with British equality laws “in principle and practice.”

Yet palace employees are legally barred from suing for alleged discrimination at work on the basis of sex or race. And Buckingham Palace spokespeople have not clarified when or if the policy against hiring people of color ended.

“A black face has never graced the executive echelons of royal service – the household and officials,” noted Andrew Morton, who wrote the explosive book Diana: Her True Story, about the princess’s life in the royal family, in 1992.

“Even among clerical and domestic staff, there is only a handful of recruits from ethnic minorities,” Morton added.

These revelations come as the Royal Family battles back other charges of racism — from within its own ranks. In March 2021, Prince Harry and Meghan Markle spoke to Oprah Winfrey about their challenges within the family.

Markle, who is biracial, noted that there were “concerns and conversations” amid the royals about the skin color of their first-born baby. 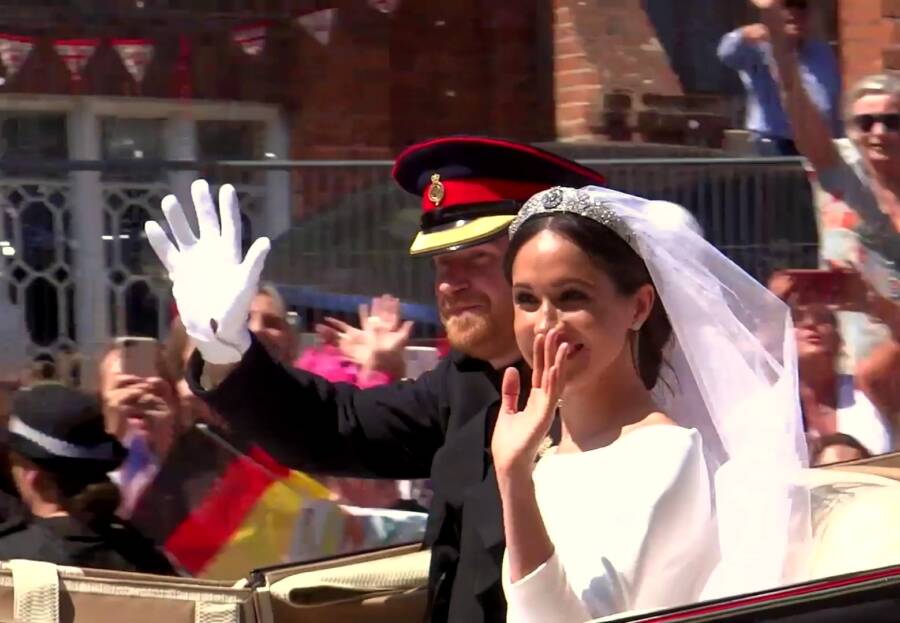 Wikimedia CommonsPrince Harry and Meghan Markle during their wedding procession. May 19, 2018.

She also suggested that the Royal Family offered her little support when the British press launched intense and racially-tinged attacks. That drove Markle to have suicidal thoughts — and for her and her husband to move to California.

In previous years, a 50-year-old allegation about racist hiring practices at Buckingham Palace might get swept under the rug. But now, amid other accusations, it presents hard evidence of what many have long suspected.

Even Britain’s conservative Daily Mail — the paper that once described Meghan Markle as “(Almost) Straight Outta Compton” — seems to recognize the significance of the new charges.

“The discovery is likely to be embarrassing for the Firm as it grapples with charges of systemic racism made by Prince Harry and Meghan Markle during their explosive interview with Oprah Winfrey in March,” the paper noted.

Will the most recent revelations and evidence change anything at Buckingham Palace? Not everyone is convinced.

“The royal family has a terrible record on race,” said Kehinde Andrews, professor of Black studies at Birmingham City University in the U.K.

“But no incident has radically changed thinking before, so why would it now?”

After reading about the recent charges of racism levied against Buckingham Palace, take a look at the lineage of the British Royal family. Then, see more photos of the royal family.