Scientists were surprised to find that the Tsimané people in Bolivia experience less brain atrophy than Westerners since the tribe has no access to modern medicine. 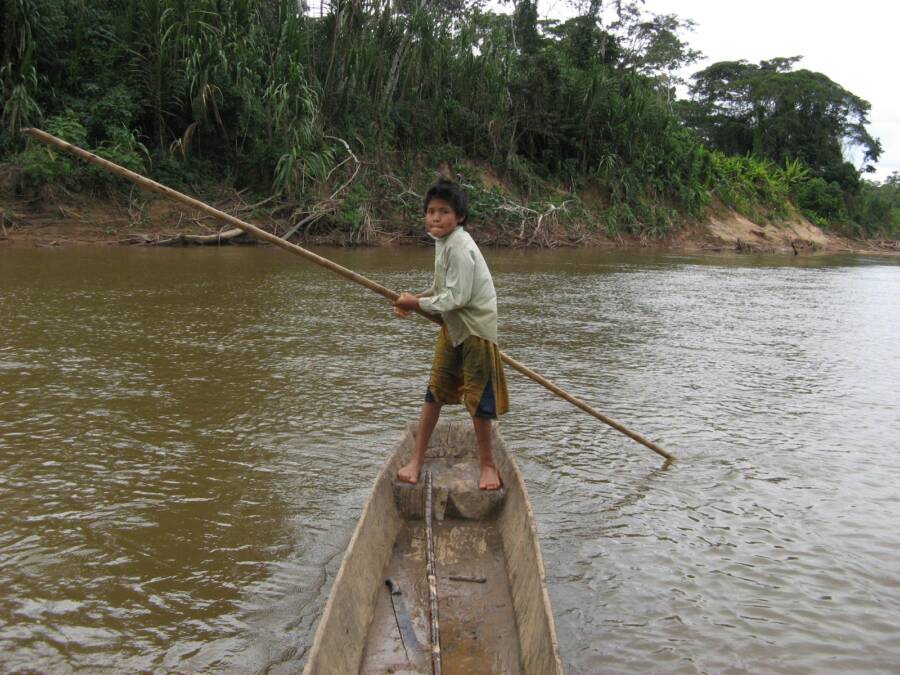 The secret to good health may lie deep in the Bolivian Amazon. There, researchers have discovered that people of the Tsimané tribe have remarkably healthier hearts and brains than Westerners.

Scientists already had a clue that the Tsimané, a tribe of about 16,000, had excellent health. A 2017 study demonstrated that they had the healthiest hearts in the world. Now, a 2021 study has confirmed that the Tsimané don’t only have healthier hearts — their brains are more robust, too.

The 2021 study examined 746 Tsimané adults between the ages of 40 and 94. The Tsimané — who traveled as long as two full days from their isolated villages to Trinidad, Bolivia — underwent CT scans so that researchers could look at their brains. Once researchers had the Tsimané brain scans, they compared them to scans of adults from Germany, the United States, and the Netherlands.

Although some level of brain atrophy is normal, a rapid decline can lead to cognitive impairment, functional decline, and dementia. 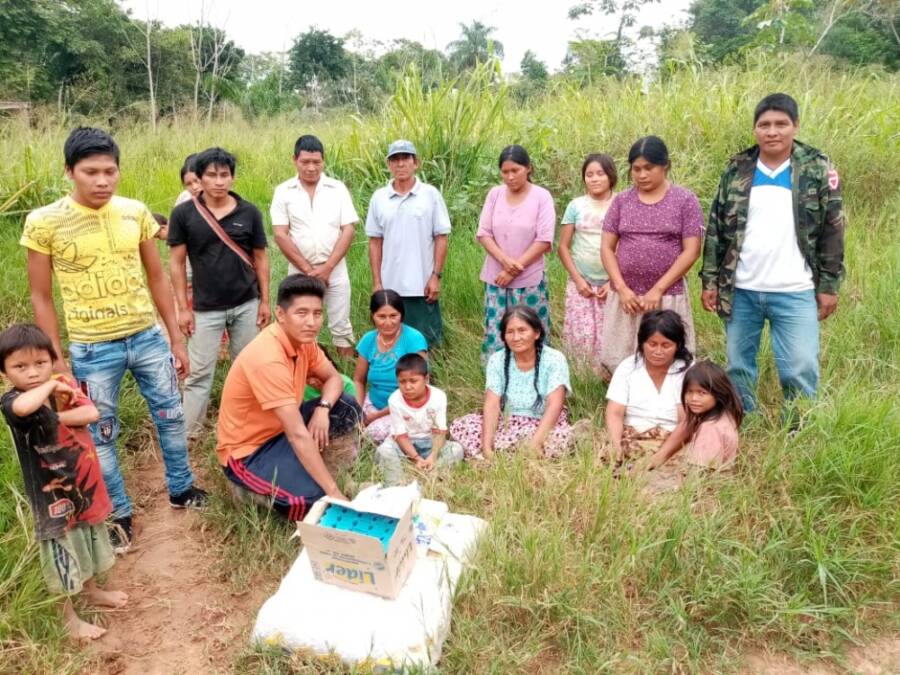 “The Tsimané have provided us with an amazing natural experiment on the potentially detrimental effects of modern lifestyles on our health,” said the study author Andrei Irimia, an assistant professor of gerontology, neuroscience, and biomedical engineering at the USC Leonard Davis School of Gerontology and the USC Viterbi School of Engineering.

“These findings suggest that brain atrophy may be slowed substantially by the same lifestyle factors associated with very low risk of heart disease.”

In some ways, these most recent results aren’t that surprising. The Tsimané people are physically active and live by farming, hunting, and fishing. They eat a high-fiber diet that includes vegetables, fish, and lean meat. Meanwhile, Westerners are generally sedentary and consume more saturated fats. 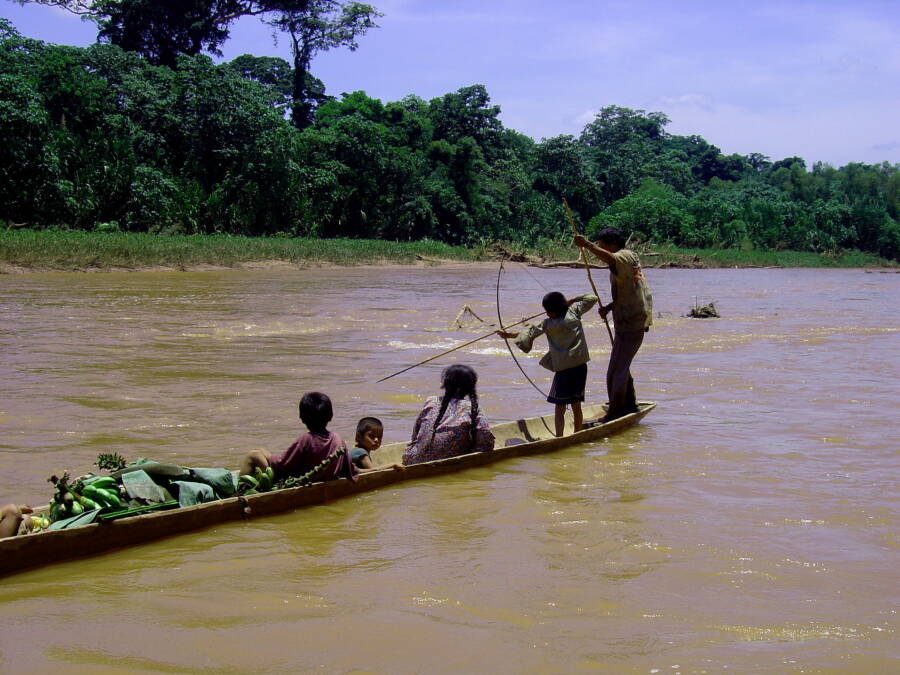 Photo RNW.org/FlickrPhysical activity is a part of Tsimané life from a young age.

But researchers weren’t sure that the Tsimané people’s healthy lifestyle would necessarily translate to a healthier brain. Although the tribe eats well and exercises, they also lack modern health care and medicine. As such, they’re generally more vulnerable to infectious diseases and high levels of inflammation.

Because inflammation is associated with brain atrophy, researchers suspected that the Tsimané might have brains that atrophied quickly. Instead, they found the opposite was true.

That’s crucial — suggesting that cardiovascular health can outweigh the side effects of inflammation. But the type of inflammation is important, too.

Whereas inflammation in the Tsimané is generally caused by respiratory, gastrointestinal, and parasitic infections, inflammation in Westerners is triggered by obesity and metabolic causes.

“Our sedentary lifestyle and diet rich in sugars and fats may be accelerating the loss of brain tissue with age and making us more vulnerable to diseases such as Alzheimer’s,” said study author Hillard Kaplan, a professor of health economics and anthropology at Chapman University who has spent years studying the Tsimané.

“The Tsimané can serve as a baseline for healthy brain aging.”

However, some scientists think more research is needed. Rebecca Edelmayer, the senior director of scientific engagement for the Alzheimer’s Association, noted that the most recent study of the Tsimané’s brains did not assess their memory or thinking skills. Nor did it take into account factors like environmental exposure or genes, which can affect brain aging and dementia.

Nevertheless, the study seems to prove something fairly basic — eating well and moving often can lead to better health.

“The findings suggest ample opportunities for interventions to improve brain health,” noted Kaplan. “Even in populations with high levels of inflammation.”

And a world away from the Bolivian Amazon, in Chicago, researchers are working on a clinical trial to see if factors like diet and exercise can slow mental decline in older adults. They’re encouraged by what they see in the Tsimané.

Shannon Halloway, an assistant professor involved in the Chicago study, says that it might not take much for people in Western populations to reset their habits — and hopefully improve their brain health.

“Take walks and talk to your neighbors while you’re at it,” she said. “Make dinner with your loved ones. Find activities you enjoy and will keep up.”

After reading about the impressive health of the Tsimané people, learn about two of the world’s most mysterious and uncontacted tribes: the Awa Guaja tribe in the Amazon and the North Sentinel Island Sentinelese tribe.