With U.S.-Russia relations at their most tense since the Cold War, Vladimir Putin has criticized U.S. actions in Alaska. 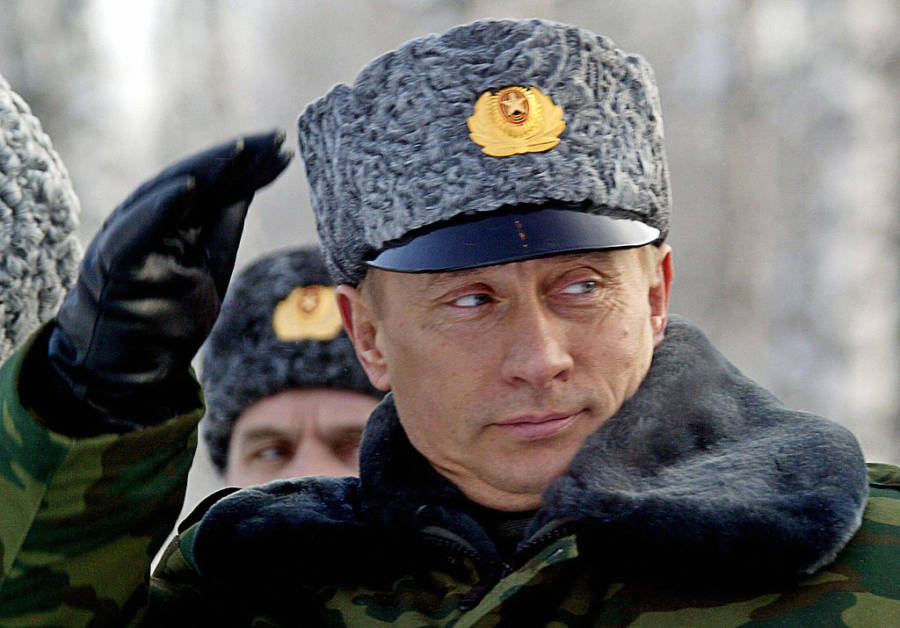 Most Americans outside of Alaska probably don’t care much that March 30, 2017 marks the 150th anniversary of the United States’ purchase of the territory from Russia.

But for some Russians, memories of the transaction still appear to sting.

The 1867 deal — in which Andrew Johnson paid $7.2 million (about $123 million today) for the mountainous 586,412 square-mile region — has been a renewed topic of conversation in the Russian media of late, with some commentators saying it was a big mistake.

One military magazine printed a disgruntled piece titled “The Alaska We’ve Lost” and Russia’s foreign minister admitted in an interview that “the anniversary may, of course, trigger diverse emotions.”

Though at the time the transaction was seen as mutually beneficial (Russia made some much-needed cash, annoyed its enemies in Britain and became closer with the U.S., while America got bigger, which was its favorite thing to do), it seems that perspectives differ in the two countries today.

Wikimedia CommonsThe $7.2 million check that the U.S. used to pay for Alaska.

The contrast in memories is likely due to the fact that today’s U.S.-Russia relationship is at its most volatile since the Cold War.

When asked about the anniversary in recent weeks, Russian President Vladimir Putin initially told press that Russians “don’t need to get worked up about this.” On the actual day, however, he took the opportunity to subtly jab at how the United States is using the land.

“What we do, is contained locally,” he said of Russia’s current projects in the Arctic. “While what the US does in Alaska, it does on the global level. They have been developing a missile defense system there while it is one of the most pressing security issues nowadays.”

Of course Russia has no intention of actually attempting to regain control of the state, but bemoaning the historical loss fits nicely into their current power grab on the global stage. 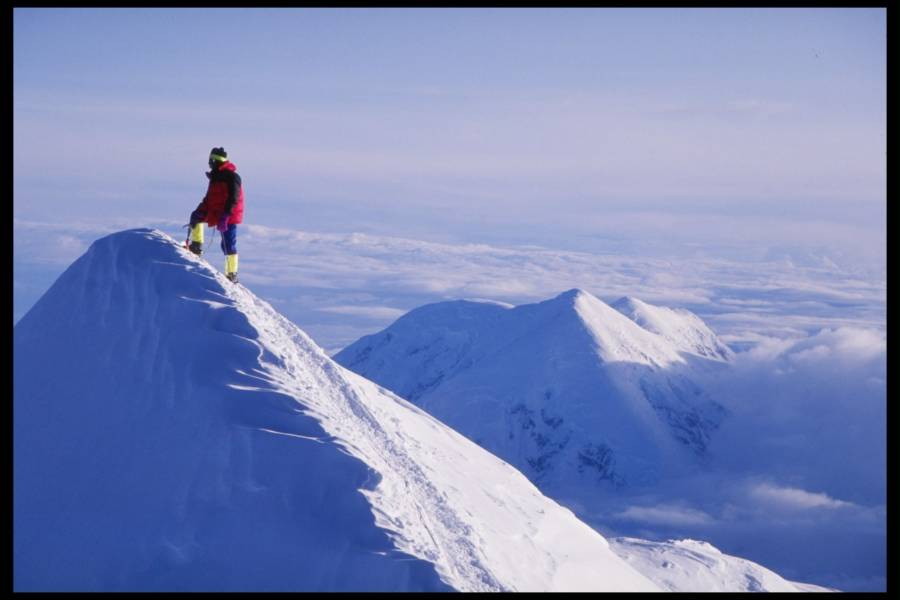 “It’s a very convenient episode for nationalists, who want Russia to expand, to exploit,” Andrei Znamenski told The New York Times. “It fits into national rhetoric: Look how the Americans have treated us.”

In America, there’s a common misconception that the citizens of the 1860s were upset with Johnson for making the deal — with one newspaper writing that the president had wasted tax dollars on a “polar bear garden.” But in reality, most commentators of the period agreed that the move was an economically beneficial realization of Manifest Destiny.

That prediction was proven right as the state was revealed to be a treasure trove of natural resources.

As for Alaskans, they look back on the deal with mixed feelings — remembering that both of the colonizing countries were claiming and exploiting land where people already lived.

Considering the way things turned out in the end, though, at least one state representative feels they came out on the right side of history.

“We are looking at the 150 years through a very eyes-wide-open kind of way,” Lt. Gov. Byron Mallot told the Times. “There have been, both under Russian and U.S. dominion, issues for Alaska’s Native peoples that have not been so good. But we also are very mindful that we live in the greatest democracy on the face of the earth regardless of recent circumstances, and the other side not so much.”

Next, step inside Whittier, Alaska, the remote town where everyone lives under one roof. Then, learn about Balto, the husky who helped save an entire Alaskan town from death.