The Disturbing Kidnapping And Captivity Of Sally Horner, Who Likely Inspired ‘Lolita’

In 1948, 11-year-old Sally Horner was kidnapped and subsequently held captive by a pedophile for 21 months. 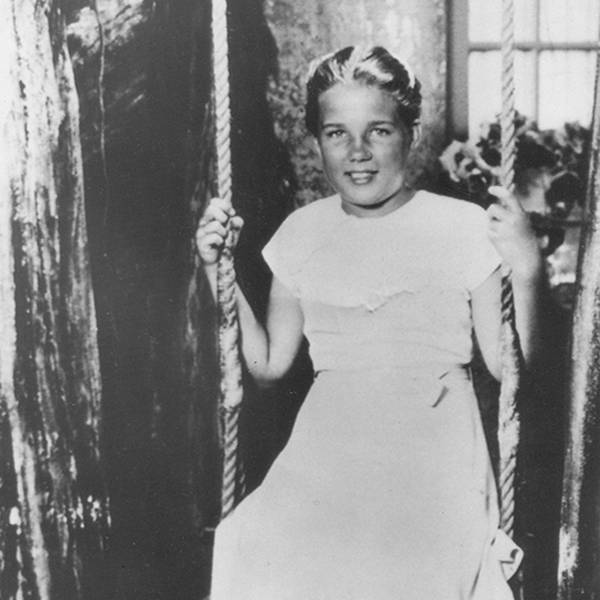 WikipediaA photo of Sally Horner, taken sometime during her abduction.

Current affairs have raised questions as to what constitutes inappropriate behavior with minors. But the unavoidable truth is that pedophilia plotline in the 1955 novel Lolita was not an original concept. Author Vladimir Nabokov undertook research of all kinds to write what’s widely considered to be the most gripping and well-written study in perversion of the 20th century.

One of these sources was the 1948 kidnapping case of the “real” Lolita: Sally Horner. Some school friends convinced the 11-year-old girl to steal a notebook (worth about a nickel at the time) from the local Woolworth’s in her town of Camden, N.J. The chain of events that followed is more harrowing than the work of fiction – because they are fact.

A middle-aged man accosted Sally with the stolen notebook, telling her that he was an FBI agent. He’d seen her commit a crime, and she was in trouble. In reality, the man was Frank La Salle, a convicted rapist. He spun a web of lies about the law to frighten her, and the naive girl had no reason to doubt his supposed authority. He let her go, but not for long.

But while the girl thought she’d caught a break, La Salle was slyly investigating which school she attended. He was waiting for her outside the building the next afternoon. There had been a change of plans. Sally must accompany him to Atlantic City, on orders of the government. She must tell her parents that he’s the father of a school friend and that he’s invited her to accompany their family on a beach vacation. 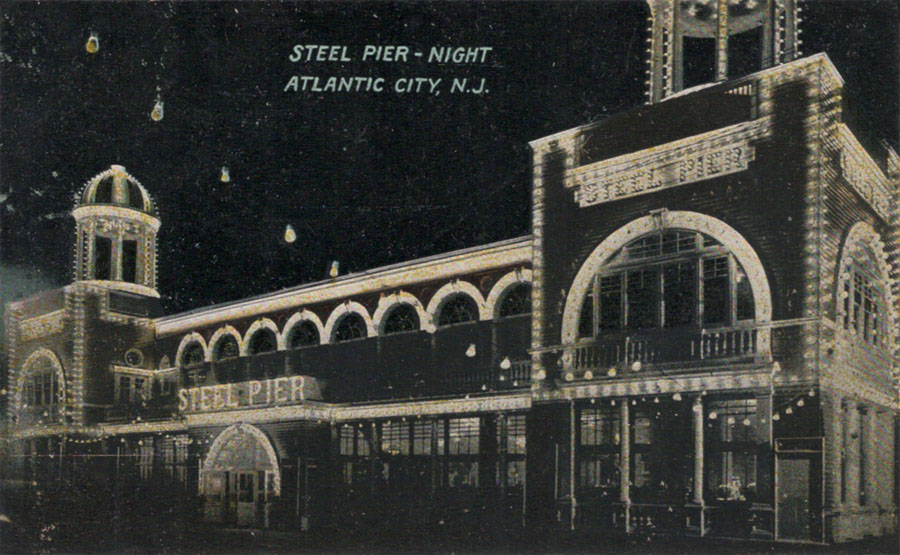 What Horner’s mother couldn’t have known was that she was sending her daughter on “vacation” with a 50-year-old mechanic with a rampant pedophilia problem. He’d been released from prison only six months prior to taking Sally. His rap sheet of crimes included statutory rape and enticing a minor.

Thus began the two-year long kidnapping and serial molestation of 11-year-old Sally Horner. La Salle took her across the country, even enrolling her into school while telling the staff that she was his daughter. It wasn’t until they landed in San Jose, California that a neighbor noticed something was “off” with the girl.

On March 22, 1950, while La Salle was out job hunting, Sally Horner told her story to the neighbor, who let her use the phone to call her sister. Reaching the sister’s husband, Horner implored him to send the FBI. When La Salle returned from his errands, he was immediately taken into custody by authorities. Horner gave testimony that he held her captive and forced her to have sex with him. 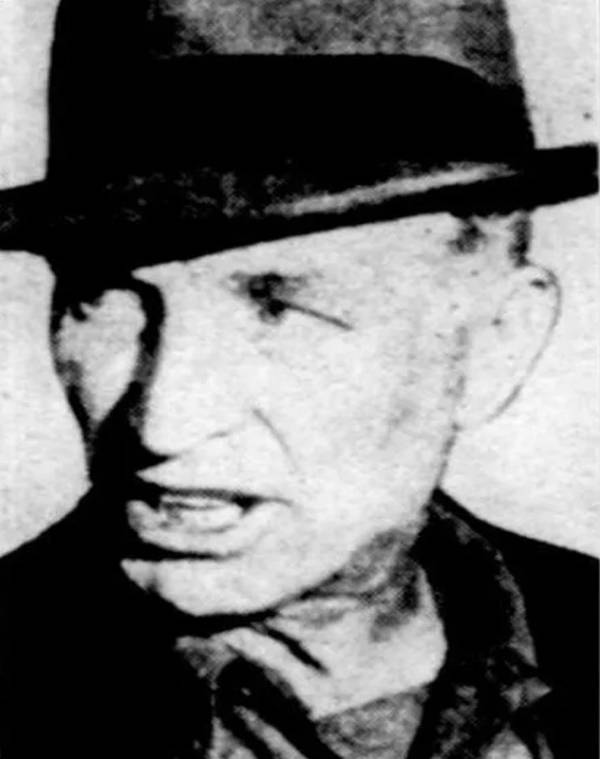 La Salle was arrested and charged under the Mann Act of 1910; a law against human trafficking. During the trial, he was still maintaining that he was Horner’s father. The girl had to provide a statement to the contrary.

She stated that though her real father died when she was six, she still remembered him – and he was not this man. La Salle was found guilty and sentenced to 30 to 35 years at Trenton State Prison in New Jersey.

Rocco Palese, the judge in the case, said at the sentencing, “Mothers throughout the country will give a sigh of relief to know that a man of this type is safely in prison.”

What’s heartbreaking about this true story is how it ends for Horner. After she escaped La Salle’s clutches, she died just two years later in a car accident. An entire childhood, stolen away – first by evil, then a cruel twist of fate.

After reading about the kidnapping of Sally Horner that helped inspire Lolita, read about the true story of the John Paul Getty III kidnapping. Then see what it’s like growing up inside the KKK.