Salon Kitty started as an ordinary brothel — then turned into a Nazi-run spying operation used to seduce secrets out of foreigners and catch disloyal Germans. 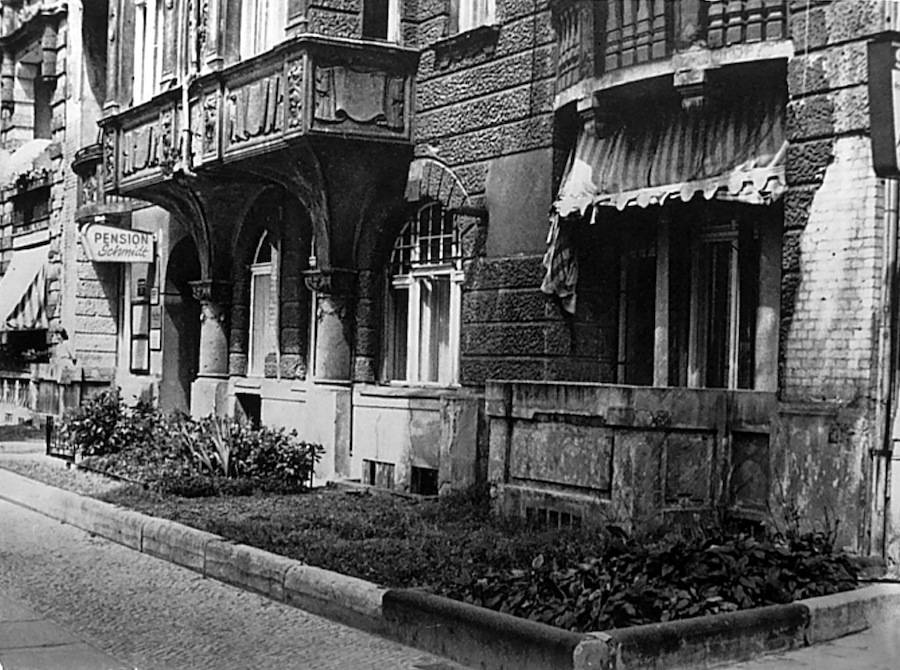 ullstein bild via Getty ImagesThe location of the new Salon Kitty rebuilt after the original was bombed, as seen after World War II.

Located in a wealthy area of Berlin, Salon Kitty started as just your run-of-the-mill high-end brothel. But during World War II, it became much more than that.

Starting in 1939, Salon Kitty became a Nazi brothel. It’s mission: Use alcohol and women to seduce foreigners into spilling secrets that could help the Nazis and seduce Germans into revealing their true opinions on the Nazi regime.

Later, an infamous, X-rated movie (called Salon Kitty) depicted a fictionalized account of this operation. The real story, however, is just as incredible in its own way.

Salon Kitty was owned by Katharina Zammit, who went by Kitty Schmidt. She’d run the place since the early 1930s before trying to flee the country in 1938.

She reached the Dutch border but was stopped before she could leave the country. Then she was then taken to meet with Walter Schellenberg, who worked for the Nazi intelligence service called Sicherheitsdienst (SD). 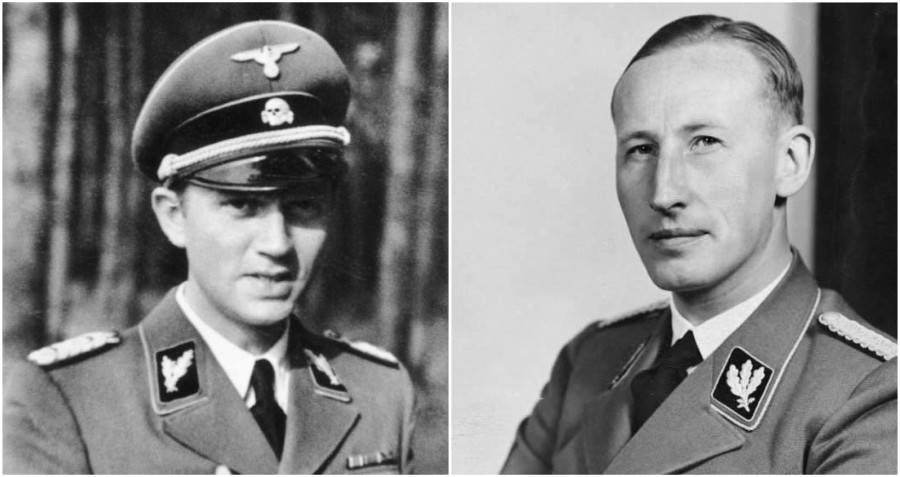 Schellenberg and SS General Reinhard Heydrich then came up with the “Operation Kitty” plan and gave Schmidt an ultimatum: either cooperate with the plan or be sent to a concentration camp.

The Nazis told Schmidt that she could keep running Salon Kitty as she always had and the women who worked there could keep working there, business as usual. She just had to add in a group of 20 extra prostitutes that she would only introduce to Nazi-specified clients — and put up with microphones being hid all over the place along with a listening room in the basement.

But other than that, things at Salon Kitty would be business as usual. 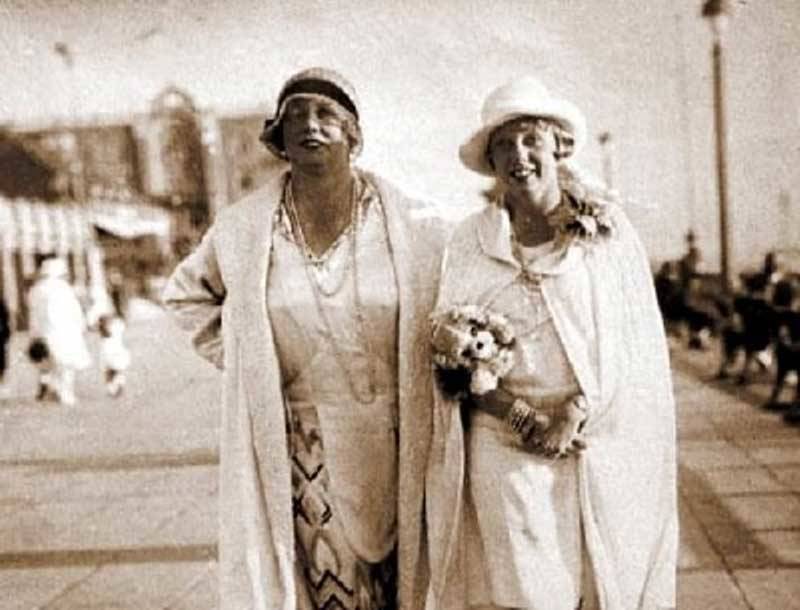 WikimediaKitty Schmidt (left) with her daughter.

After Schmidt agreed to corporate, Schellenberg and other members of the SS started making arrangements for the new Salon Kitty. They arrested prostitutes from all over Berlin and chose the most beautiful ones to recruit for the brothel.

Schellenberg also passed around a file to Nazi administrative offices in Berlin that said they were looking for women and girls who were intelligent, multilinguistic, big into nationalism, and “man-crazy.”

Eventually, 20 women were selected for Salon Kitty’s special group and things were up and running in early 1940. These women were trained to recognize military uniforms and would take high-ranking party officials and foreign diplomats into the bedrooms where they would get them to relax, give them alcohol, and sleep with them.

All the while, a Nazi officer would be in the basement, listening in thanks to secret microphones that were planted in the room and recording everything that was going on. Later, the British were able to listen in as well thanks to a tap they placed, but nothing much came of it for them (though they did eavesdrop on the “lesbian shows” enjoyed by propaganda minister Joseph Goebbels).

The women themselves weren’t told about the microphones and were ordered to make a report on every encounter they had.

Reports of any kind on these encounters are now incredibly scarce, but sources say that the son-in-law and foreign minister of Italian dictator Benito Mussolini visited the brothel and was caught on tape joking about how he and Mussolini privately joked about Hitler and called him a “ridiculous little clown.”

In addition to foreign diplomats, the Nazis used these same techniques to spy on other unsuspecting Nazis under suspicion of disloyalty, who were told to go to Salon Kitty and use the code phrase “I come from Rothenburg.”

And the Nazis who were in on the Salon Kitty operation would sometimes make “inspections” of the premises during which they would see the ladies and, perhaps Goebbels aside, have the privilege of doing so with the microphones turned off (Heydrich was reportedly especially cruel with the women during these “inspections”).

But the operation came to an end during a British air attack in July 1942 when the building that housed Salon Kitty was destroyed. By that time, the SD had lost interest in the project anyway and decided to abandon it for lack of usefulness (although they were reportedly able to block the Spanish occupation of Gibraltar thanks to information gleaned at Salon Kitty).

Nevertheless, Schmidt reopened Salon Kitty in a new location and ran it as a regular brothel (before eventually dying in 1954 at age 71). The SS allowed her to do this as long as she didn’t utter a word to anyone about their recent operation.

It’s estimated that that operation gave the Nazis some 25,000 recordings. However, the vast majority of the tapes were destroyed because, after all that effort, they didn’t prove to be of much use.

After learning about Salon Kitty, read about Pervitin, the drug that helped fueled the Nazis’ rise and fall. Then learn about Oskar Dirlewanger, the Nazi even other Nazi’s thought was cruel.