The Bloody Story Of Sam DeStefano, The Torture-Loving ‘Mad Hatter’ Of The Chicago Mob

Samuel "Mad Sam" DeStefano was one of the Mafia's fiercest loan sharks — and he was so deranged that the Chicago Outfit refused to initiate him as an official member.

In the 1960s, Samuel “Mad Sam” DeStefano was one of the most vicious loan sharks in Chicago. He worked closely with the mob, brutally torturing anyone who failed to pay him back on time. However, DeStefano was never an official mob member himself — because he was too unhinged even for America’s most vicious gangsters. 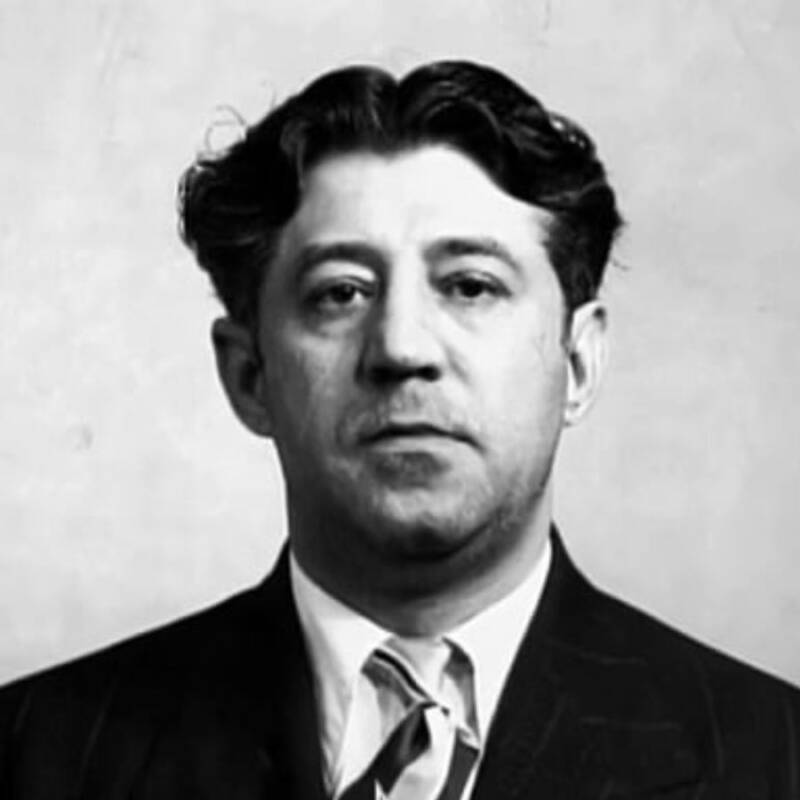 The Mob Museum/FacebookSamuel “Mad Sam” DeStefano earned his nickname for his unpredictable antics and his penchant for torture.

Throughout his blood-soaked career, Mad Sam DeStefano was well-known for his violent antics. He even reportedly had a torture chamber in his sound-proofed basement along with a collection of tools with which he maimed his victims. His favorite was an ice pick.

Though DeStefano brought in plenty of money for the Chicago Outfit, he was also considered a liability due to his unpredictable antics. When he and two other mobsters were put on trial for murder in 1973, his co-defendants knew they didn’t have a chance with Mad Sam on the stand — so they decided to take him out.

From his first encounter with the mob to his cold-blooded murder in his own garage, this is the story of Mad Sam DeStefano.

How Sam DeStefano Began His Life Of Crime

Samuel DeStefano was born on September 13, 1909, in Streator, Illinois. His family, who had immigrated to the United States just a few years before his birth, moved to Chicago’s Little Italy when he was still a child. There, it wasn’t long before young DeStefano became involved with local street gangs.

According to Gangsters Inc., in 1927, a teenage DeStefano was convicted of raping a 17-year-old and sentenced to three years in prison.

Back on the streets of Chicago’s West Side after his release, DeStefano joined the infamous Forty-Two gang led by future Outfit boss Sam Giancana. The group of teens and young men often served as a recruitment base for the mob. 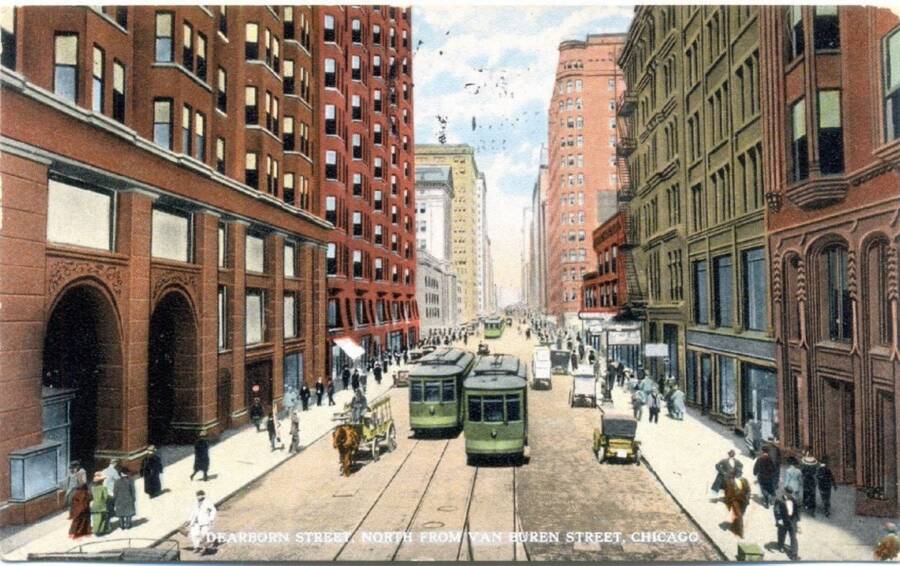 After several stints in jail for various burglary and bank robbery offenses throughout the 1930s and ’40s, Mad Sam DeStefano was arrested once more in 1947 for selling counterfeit sugar ration stamps. During his incarceration, he met mob members Paul Ricca and Louis Campagna.

Ricca reportedly took a liking to DeStefano and schooled him on higher-level Outfit rackets, like the “juice loan” business. Loan sharking was a huge moneymaker for the Outfit, as businessmen and gamblers often defaulted on legitimate loans and had nowhere else to turn. Lending money at usurious interest rates, the Outfit put lenders “on the juice,” squeezing them for every penny.

Soon, Mad Sam DeStefano was one of the most successful loan sharks in the history of the Chicago mob.

The Vicious Exploits Of The “Mad Hatter”

Unlike many lenders, who prioritized giving money to people they knew would pay them back, Mad Sam reportedly preferred to lend to high-risk clients with a history of defaulting. He knew if they didn’t pay him back, he had a reason to torture them.

One of his victims was Artie Adler, a local restaurant owner who was once late to pay DeStefano back. Mad Sam brought Adler into his basement, where he proceeded to torture him. Unfortunately for DeStefano, Adler suffered a heart attack before he could kill him himself, so he dumped the man’s body into a frozen sewer — where nobody found him until the spring thaw. 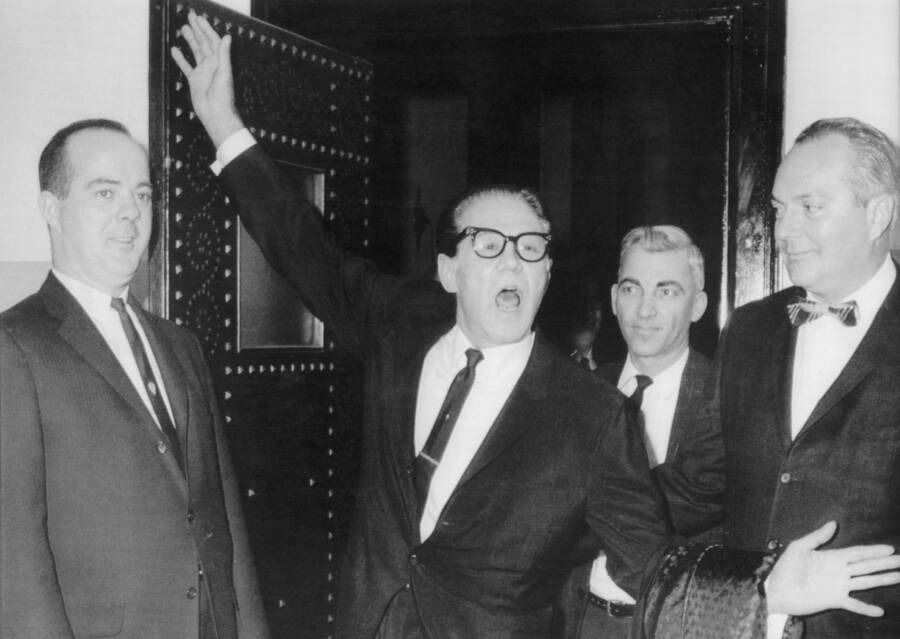 Bettmann/Getty ImagesMad Sam DeStefano leaves court after being sentenced to jail for illegal voting in 1964.

Another, according to Gangsters Inc., was Peter Cappelletti, who tried to make off with $25,000 DeStefano had lent him. Mad Sam took him to the restaurant his brother, Mario DeStefano, owned. There, he stripped Cappelletti naked, handcuffed him to a hot radiator, and beat and tortured him for three days.

At the end of the three days, Mad Sam invited Cappelletti’s family, friends, and colleagues to the restaurant for a nice dinner in Cappelletti’s honor. After the final course was served, DeStefano brought the burned and bruised man out in front of everyone and urinated him, with some sources saying Mad Sam then forced Cappelletti’s family to urinate on him as well.

DeStefano loved torture and murder so much that he gladly murdered his own brother, Michael, when the mob ordered a hit on him in 1955. He was so deranged, in fact, that there were even rumors that he worshipped the devil.

One of his associates claimed to have once spotted DeStefano rolling on the floor, once again foaming at the mouth, and shouting to Satan, “I’m your servant; command me!” 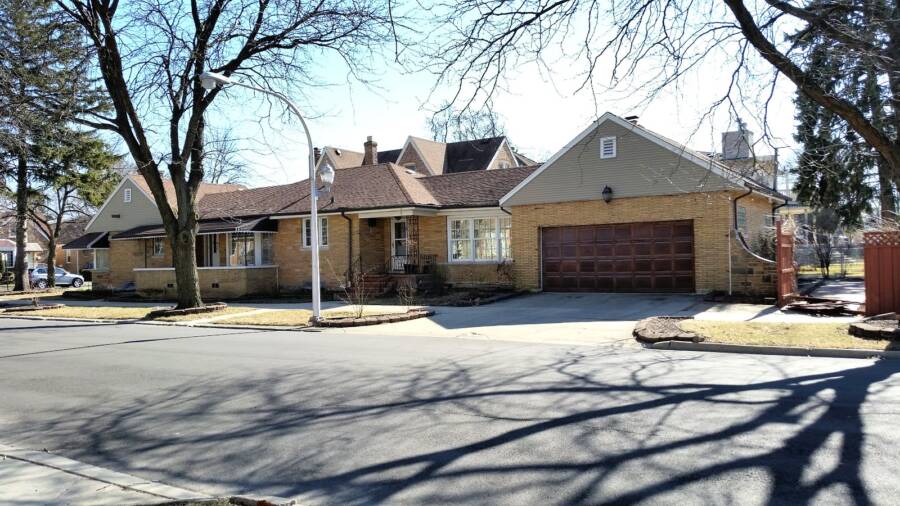 And according to Crime Magazine, FBI agent William Roemer Jr. once called DeStefano “the worst torture-murderer in the history of Chicago. He was a sadistic, arrogant, swaggering thug of the worst order, responsible for scores of killings, almost all by his own hands.”

So although Mad Sam DeStefano was consistently bringing in piles of cash for the Outfit, he was never initiated as a full member of the mafia. What’s more, his unhinged antics even brought about his own murder in 1973.

In 1963, Mad Sam DeStefano, along with his brother Mario and mobsters Tony Spilotro and Chuckie Crimaldi, killed a man named Leo Foreman. Nearly a decade later, Crimaldi informed the FBI about the murder, and Spilotro and the DeStefano brothers were arrested.

In his typical, disturbed fashion, DeStefano made a fool of himself in the courtroom. He wore pajamas, arrived on a stretcher, spoke through a bullhorn, and even tried to represent himself. His brother and Spilotro knew they didn’t have a chance of avoiding prosecution with Mad Sam on their side — so they killed him. 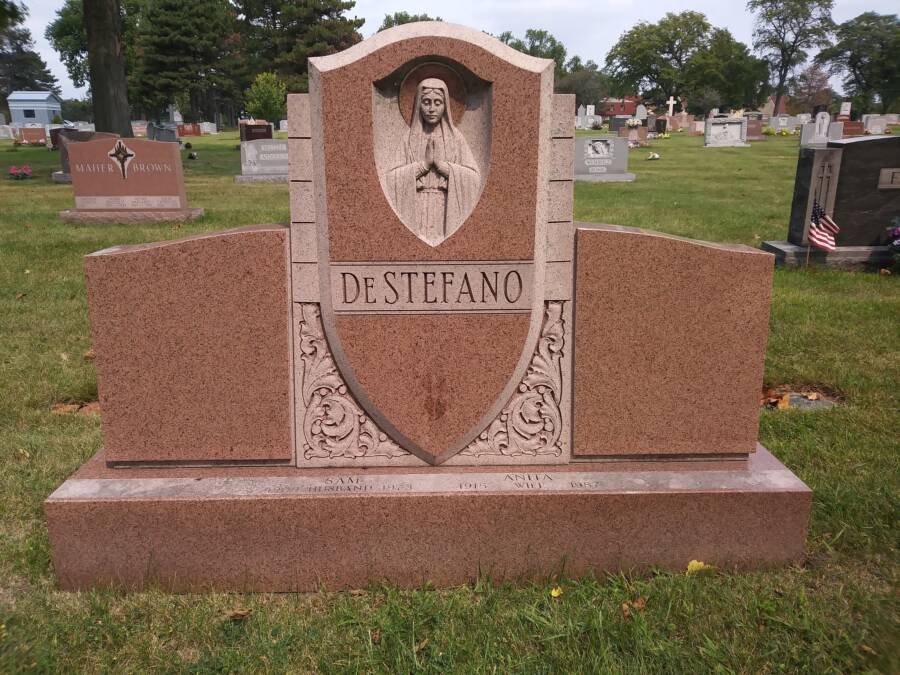 In true mafia fashion, those closest to him set him up. Mario DeStefano and Tony Spilotro told DeStefano that they had located Chuck Crimaldi’s safe house and arranged to meet Mad Sam in the garage of his home to talk about it. According to The New York Times, the murder took place on April 14, 1973. The two men arrived at DeStefano’s house and walked toward the open garage, where Spilotro shot DeStefano at least twice and left him to die.

And with the death of Mad Sam DeStefano, the story of one of the most violent men in the history of the Chicago Outfit came to an end.

After learning about Mad Sam DeStefano, read about the death of Al Capone. Then, get to know the Outfit’s boss after Capone, Frank Nitti.