Gorgeous Photos Of The Last Samurai 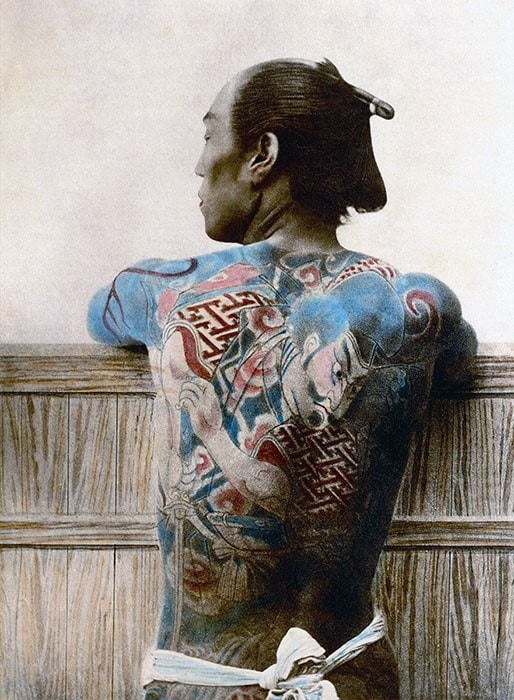 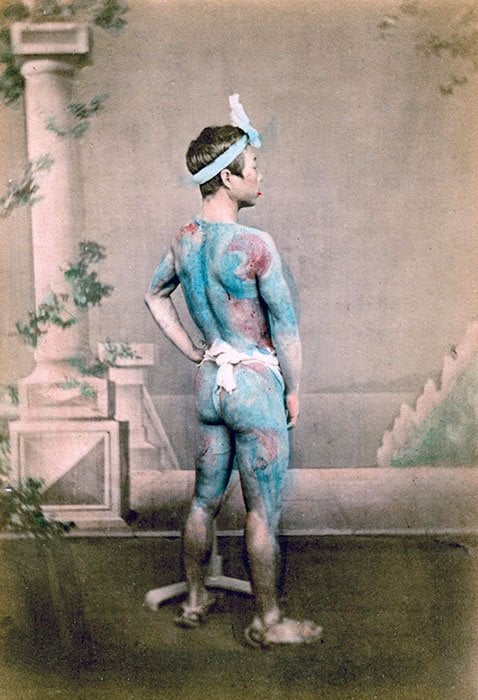 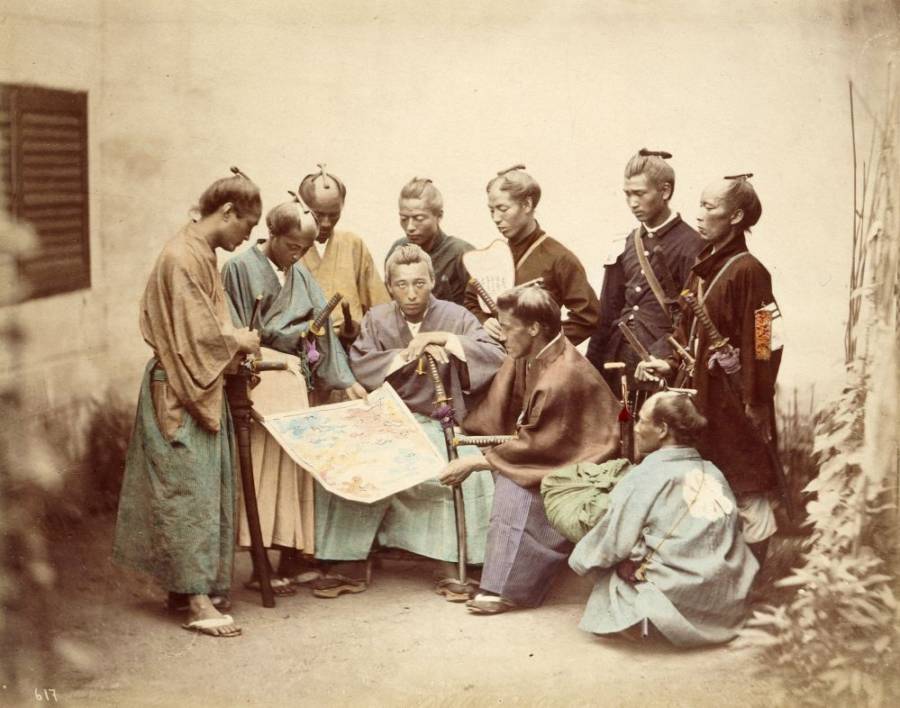 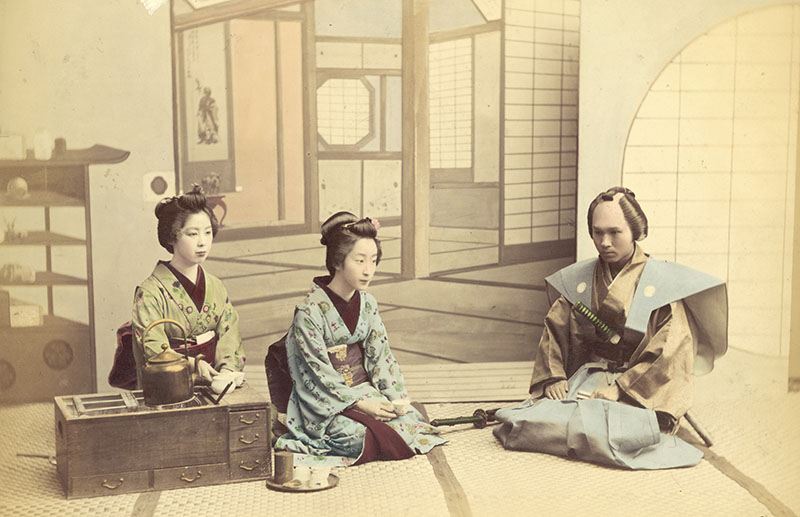 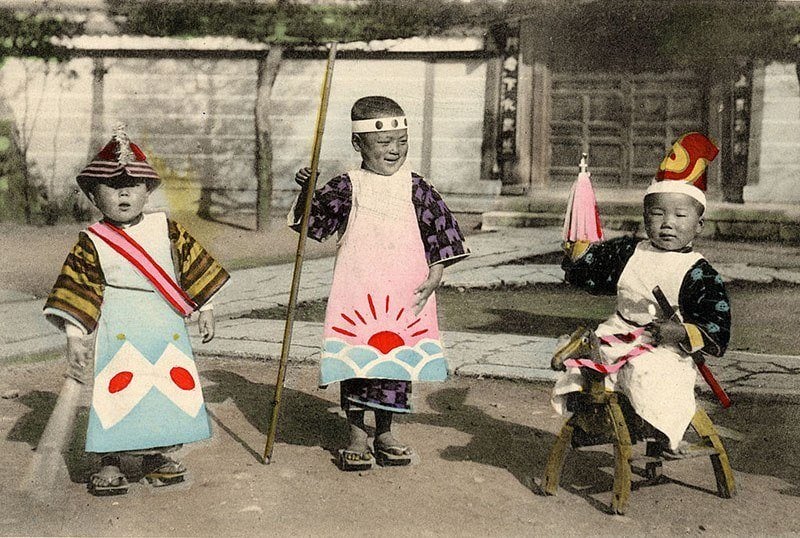 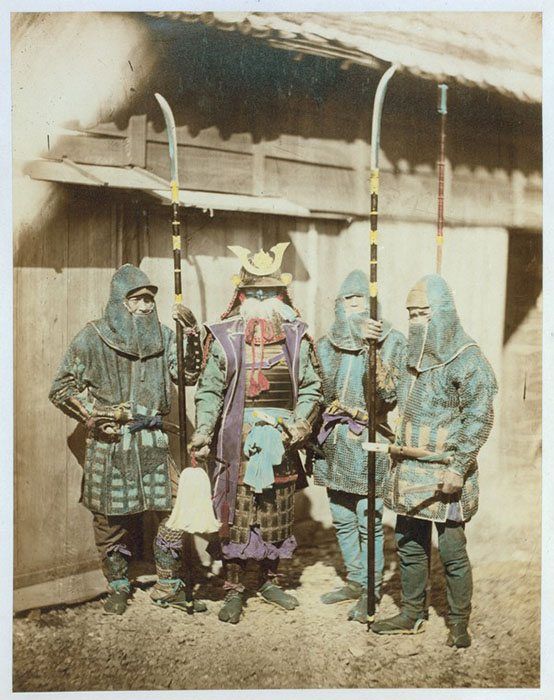 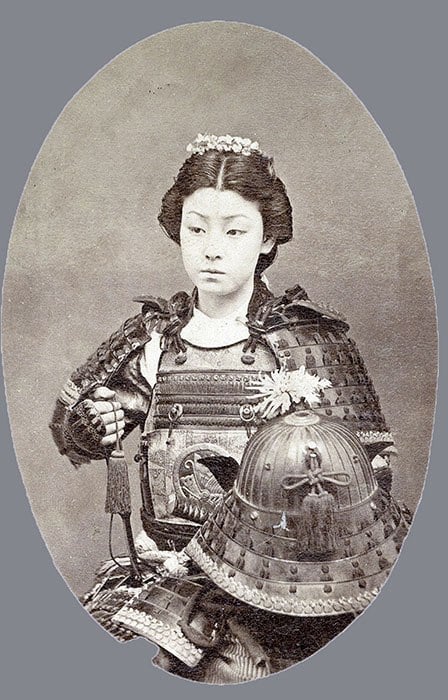 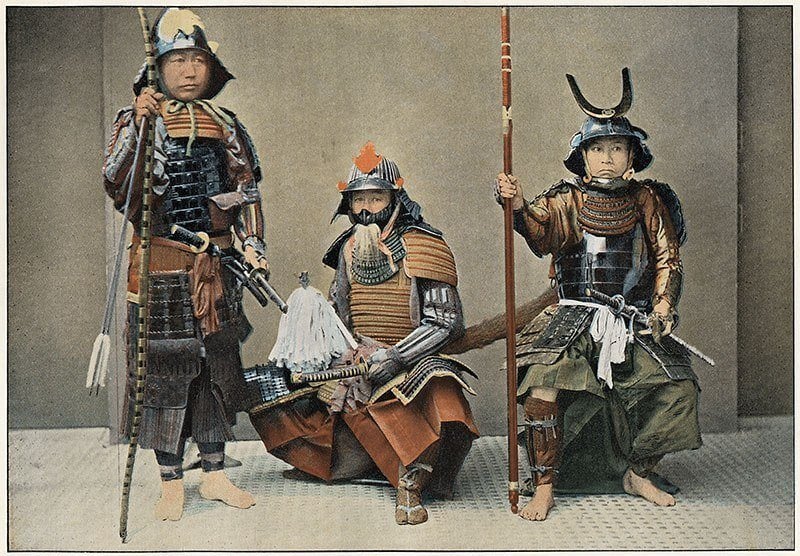 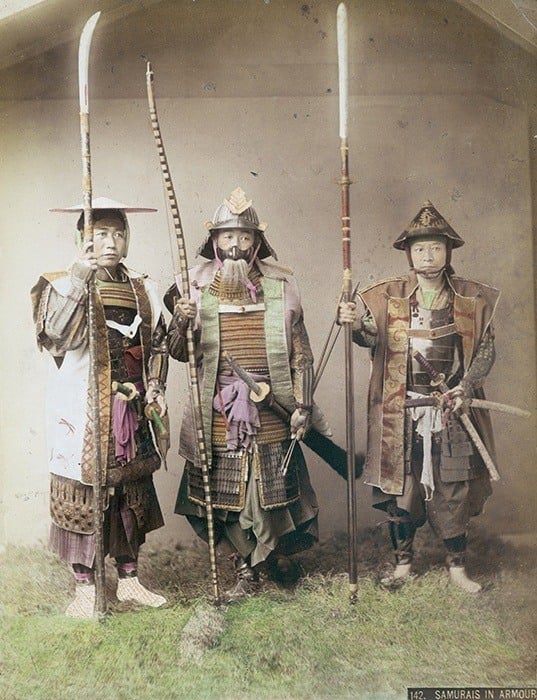 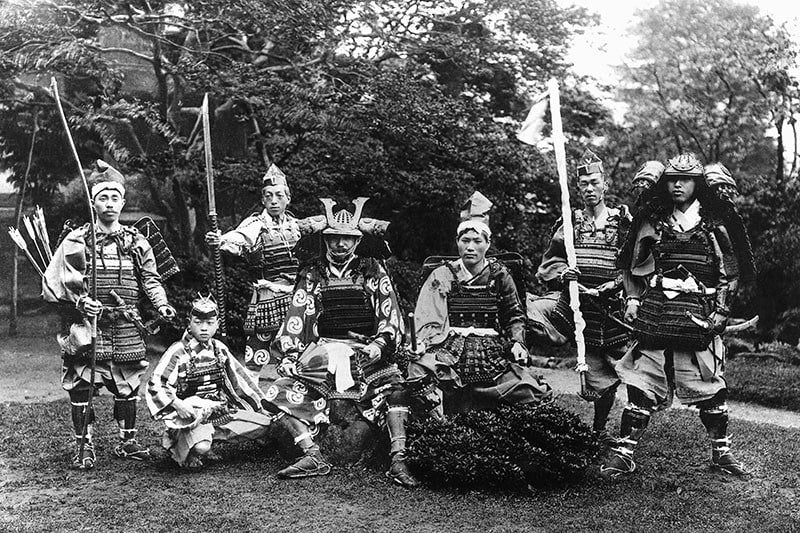 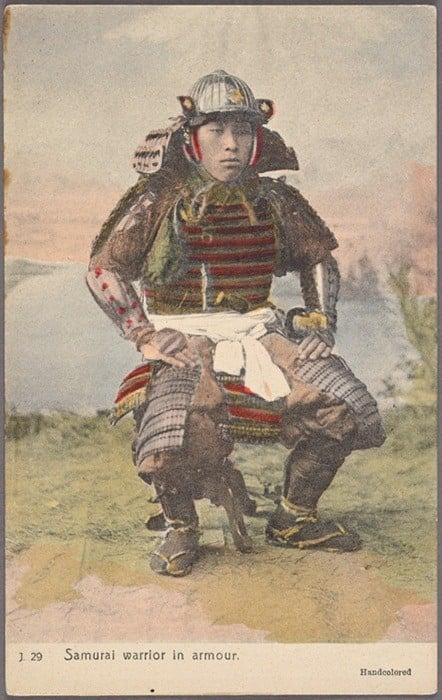 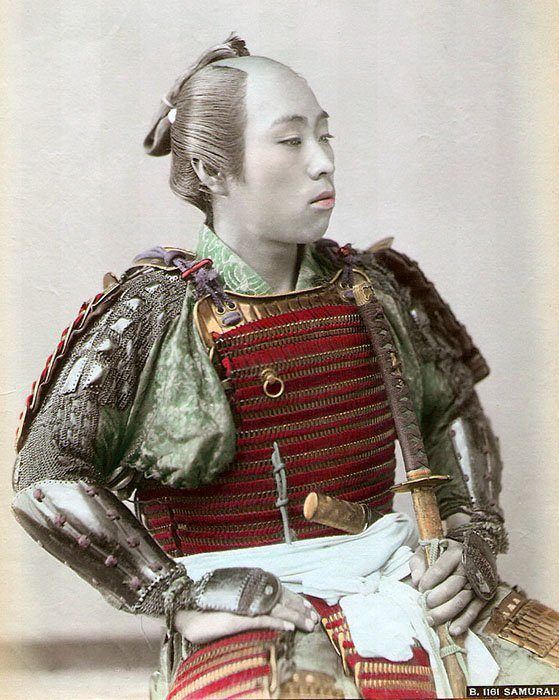 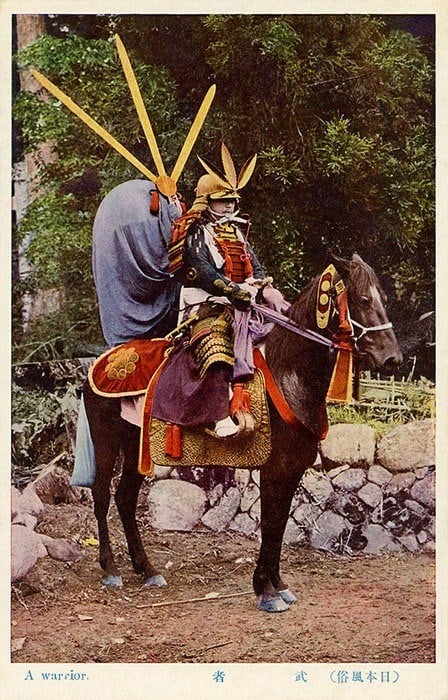 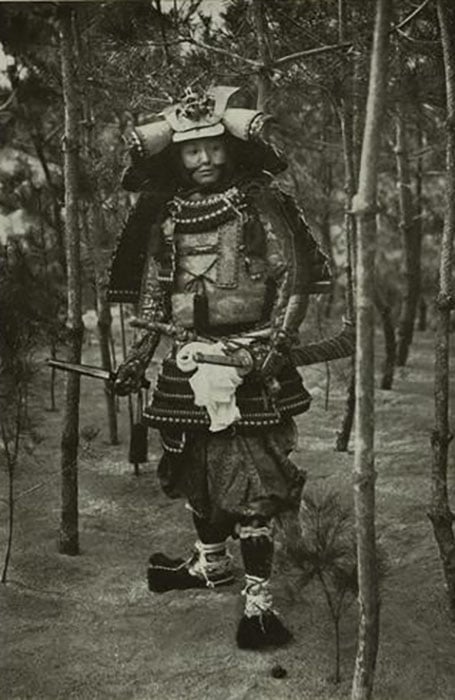 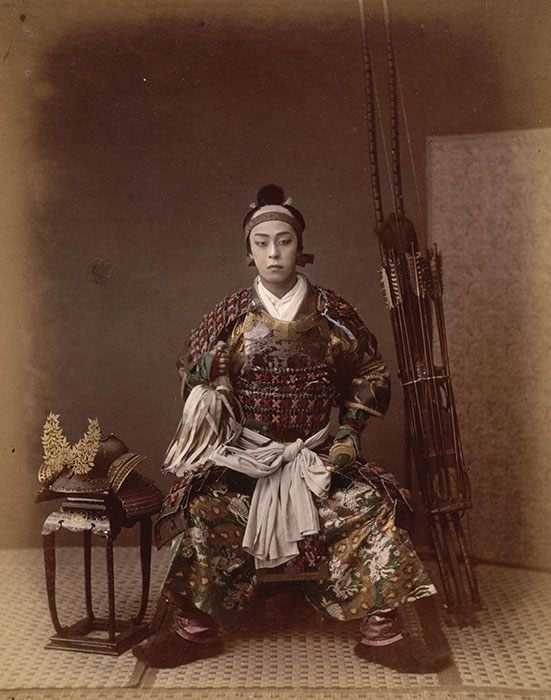 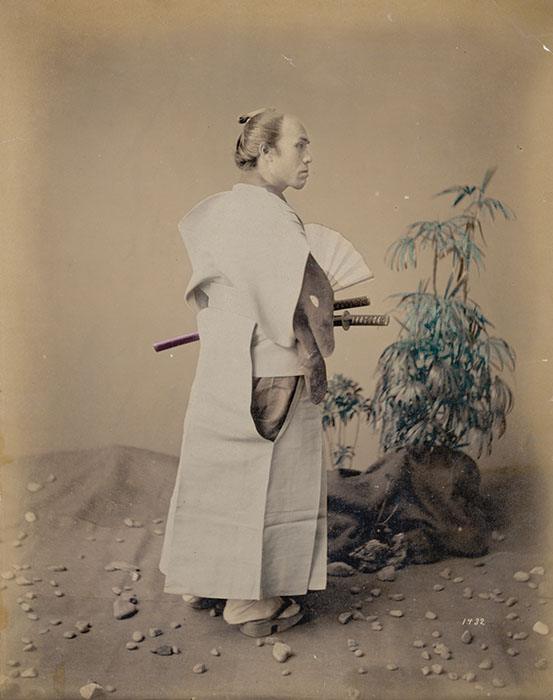 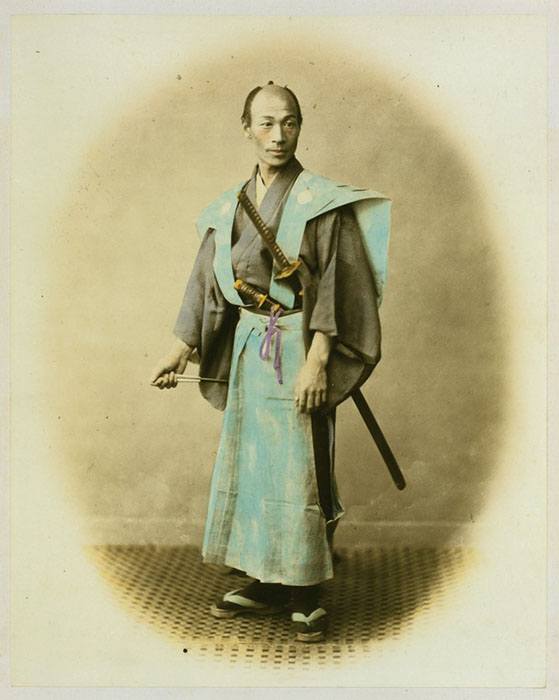 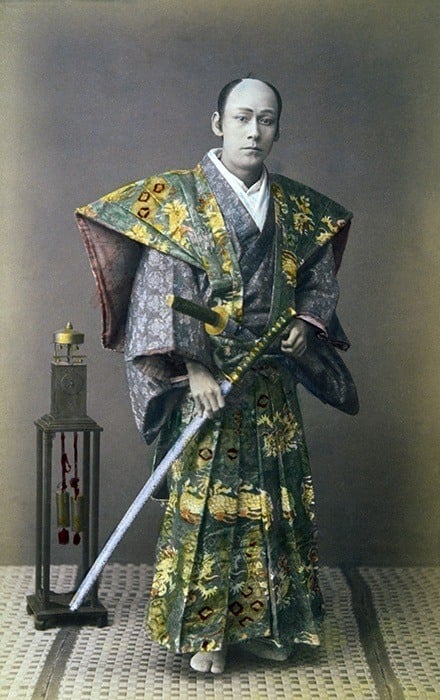 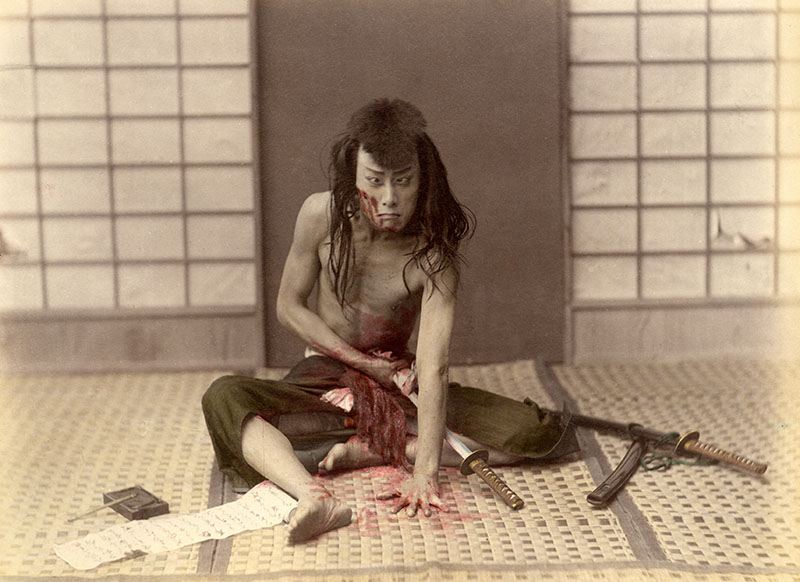 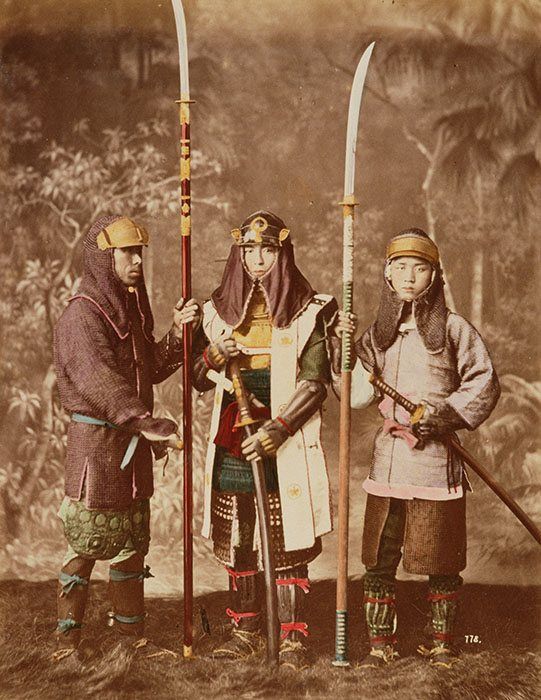 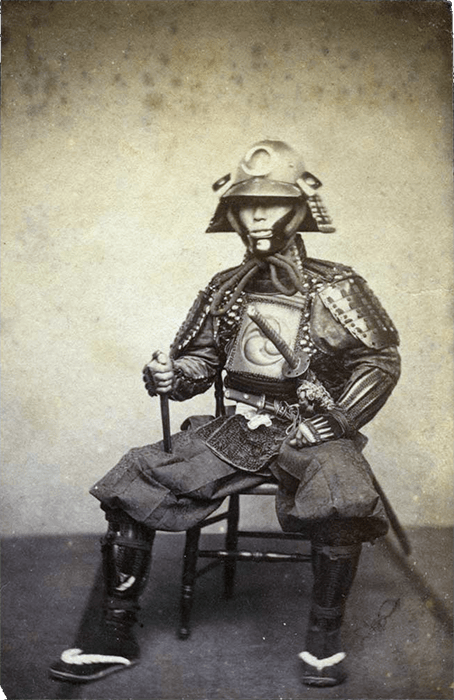 These days, we tend to associate military rule with political systems run amok. In pre-modern Japan, however, the rule of the samurai — a military elite — signaled government in its most pristine form.

The samurai finds its origins in the 12th century, when landowning elites hired these warriors to overthrow Japan’s central government. The samurai succeeded, and for the next 700 years they governed political, economic, and social life in Japan.

Over the ensuing centuries, the power they wielded came not just because of the fear they instilled in the governed populations, but out of the populations’ respect and a caste system which enshrined that respect into law.

Indeed, many viewed the samurai — as a consequence of their mastery of brutality — as deeply in touch with the fragility of life, and thus those most equipped at protecting it.

During the Edo period (1603-1868) samurai -- around five percent of the population -- stood at the top of the social caste system, and lived in castle towns where they often devoted themselves to Buddhism, poetry, and calligraphy, utilizing ornate aesthetics to add visual distinction to the role they played in public life.

This ended in 1868, when globalizing economies and external political pressures saw the end of the Edo period and Emperor Meiji’s return to power. The government abolished the samurai class soon after, and many samurai -- unable or unwilling to adapt to the new social structures -- fell into poverty.

As one government inspector wrote of the time, "[samurai in Ishikawa] are lazy and inactive, and still have not shed their old habits. Although they have been loaned funds to establish enterprises, only a few have achieved their goals. Most of them do not work and thus produce nothing. As the days go by, they increasingly face hunger and cold, but they do not display the spirit to help themselves and just depend on others for their living."

Those once entrusted with protecting life could not grapple with its transformation.

Next, learn about the Japanese monks who practiced self-mummification. Then, see what modern-day sword fighting in Japan looks like.