Sarah Boone claimed it was all an accident — but a horrifying video on her phone proved otherwise. 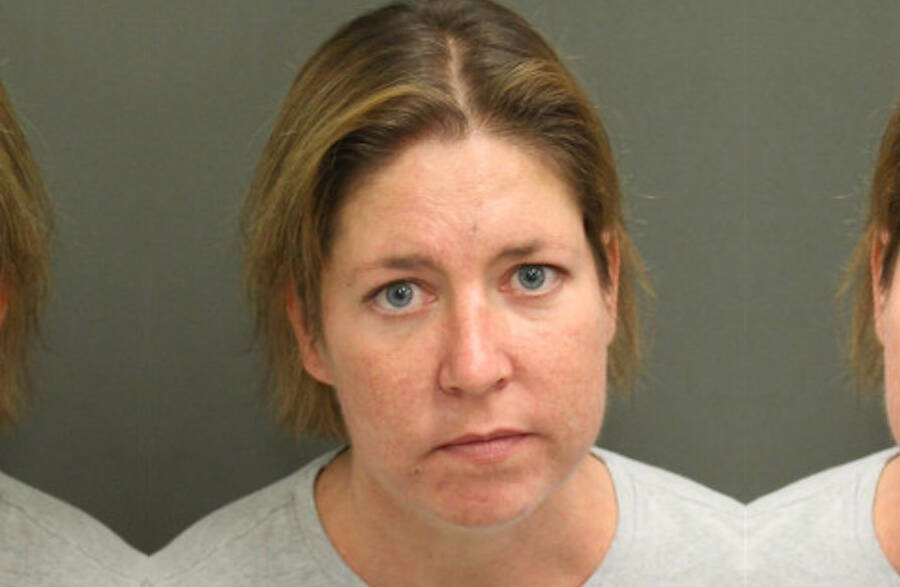 A Florida woman was arrested on Tuesday after a bizarre game of hide-and-seek turned fatal. Forty-two-year-old Sarah Boone and her boyfriend Jorge Torres Jr. allegedly agreed it would be funny if he were zipped up in a suitcase. But once inside, Boone left him to die — all while taunting him on video.

According to NY Post, Boone told detectives that the pair had been drinking that night and that the suitcase stunt was meant to be harmless fun. Boone claimed she simply forgot about Torres and went to sleep.

When her ringing phone awoke her hours later, she frantically unzipped the piece of luggage and found Torres unresponsive and not breathing.

It took until the afternoon for Boone to call 911, however.

The police found a small cut on Torres’ lip, as well as bruises on his face. Matters worsened for Boone when the cops found some incriminating footage on her phone.

Boone had taken videos of herself mocking Torres as he was trapped in the suitcase with no recourse.

In one of the videos, Boone can even be heard laughing as Torres calls her name and pleads for help — saying he can’t breathe. “I can’t fucking breathe, seriously,” Torres screamed at one point.

Boone is heard coldly replying “shut the fuck up,” and “Yeah that’s what you do when you choke me.” She can also be heard saying: “That’s on you. Oh that’s what I feel like when you cheat on me.”

Boone is also heard saying, “For everything you’ve done to me. Fuck you.”

The footage also disturbingly shows Torres trying desperately to somehow force the suitcase open from the inside. 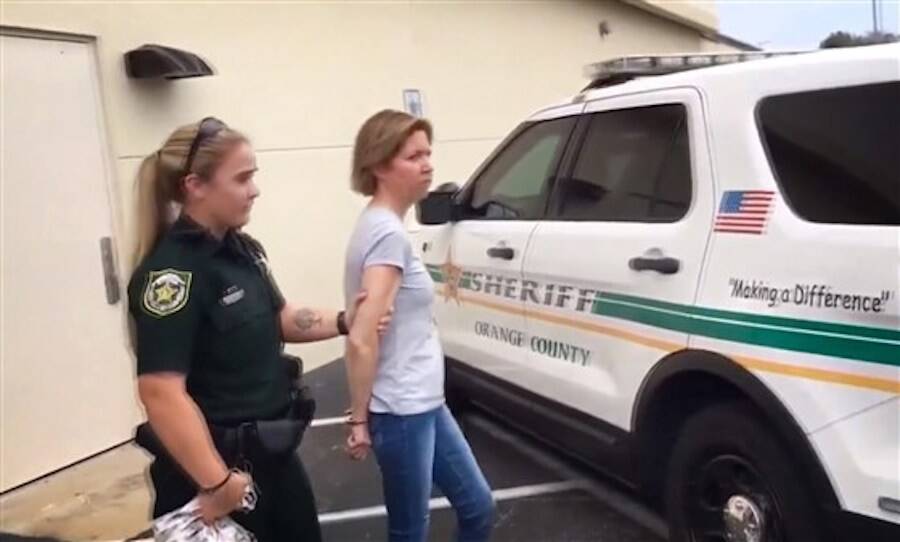 YouTubeDeputies arrested Boone after noticing stark “inconsistencies” between her statements and the footage found on her phone.

After deputies noted the discrepancies between her statements and what they found on her phone, Boone was put under arrest.

According to WTSP, Boone has since been booked at Orange County jail for second-degree murder.

Next, read about the Florida man who was arrested for attempting to “barbecue” child molesters. Then, read about Iana Kasian’s brutal torture, scalping, and exsanguination by her graphic novelist boyfriend.