While jewelry was Sarolta Ban's first professional calling, it is her otherworldly photo manipulations that truly sparkle. 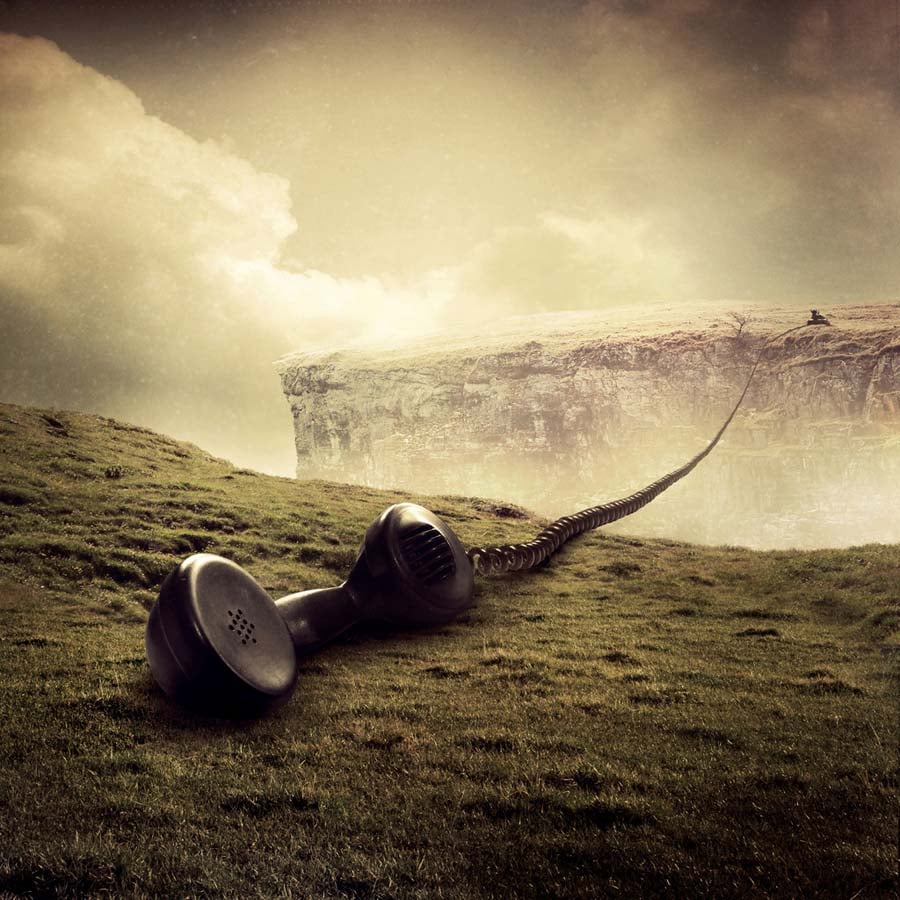 While she whisks us away to our dreams in each of her magical works, it was actually jewelry that first marked 31 year old Hungarian artist Sarolta Ban’s professional ambitions. When she discovered the wonders of digital photo manipulation, however, it was that field in which she truly shined. 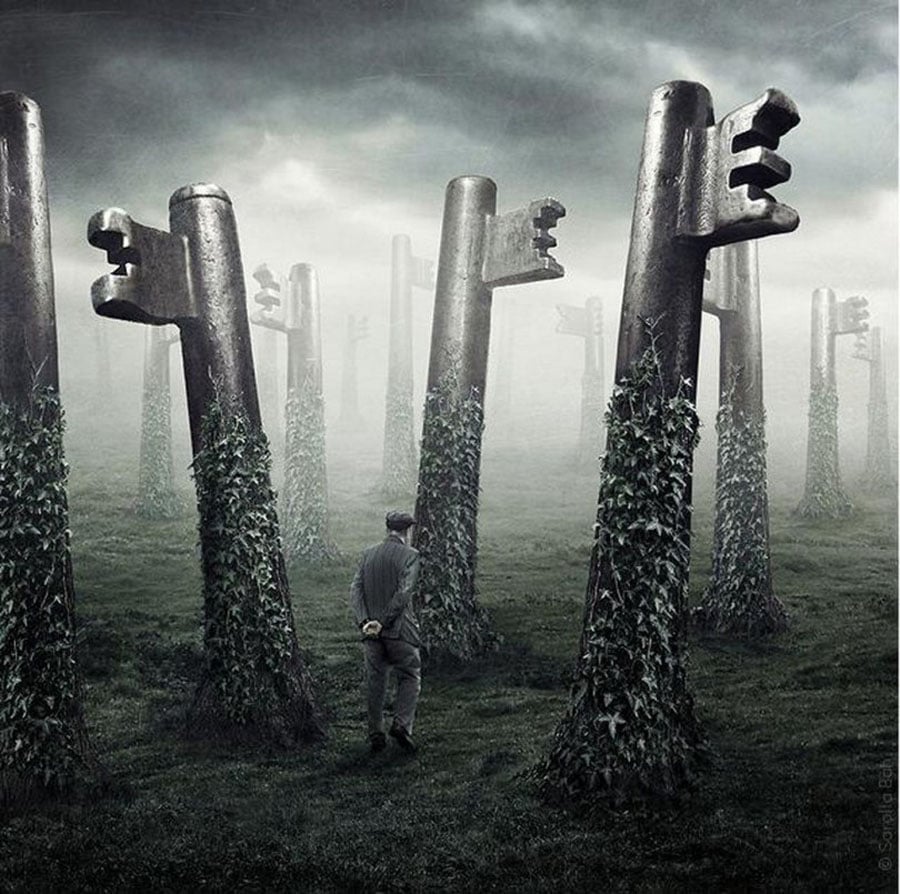 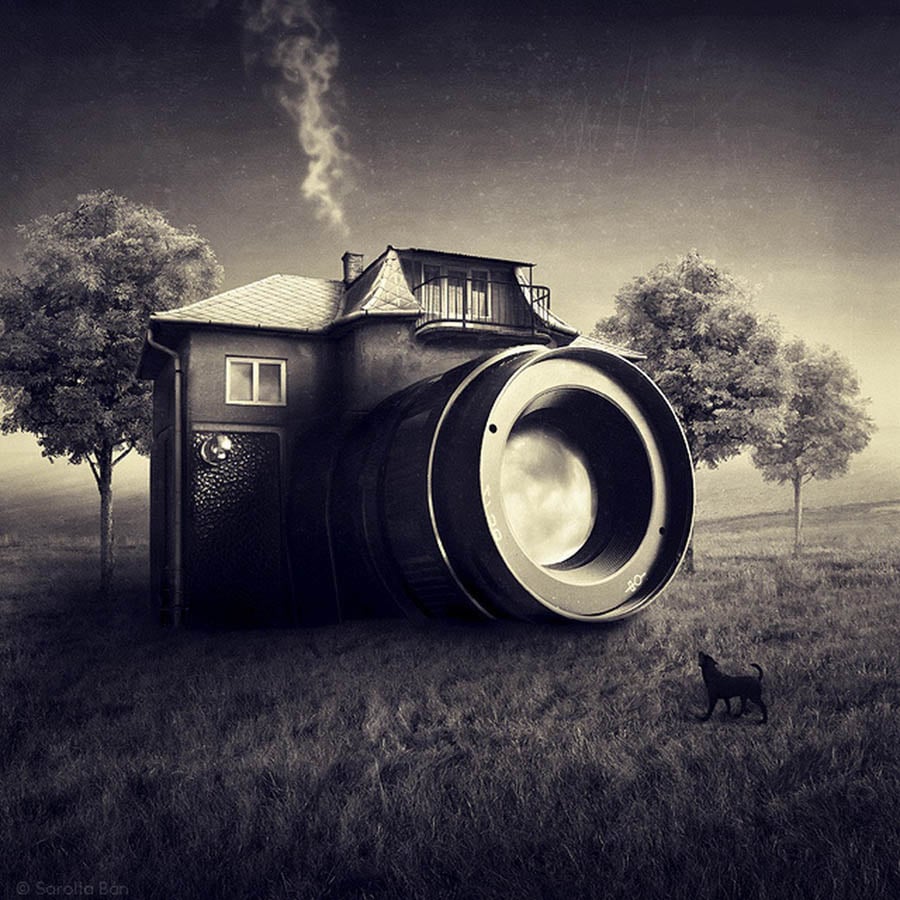 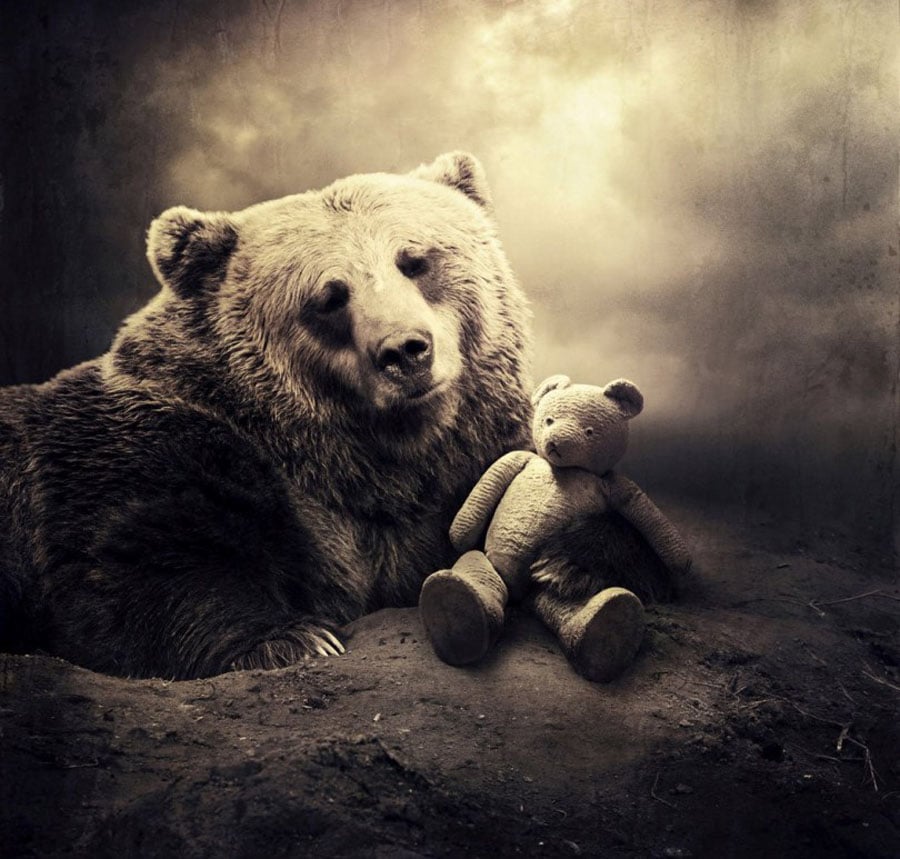 Ban is uncomfortable in talking about herself, and, like so many reticent artists, has stated in the past that she would rather her work speak for her.

The young artist is uncomfortable talking about herself, and has stated in the past that she would rather let the images she creates speak for her. Instead, much of this communication occurs within the 50-100 layers she uses in order to perfect an image, and it usually takes between several hours and or days to construct the right “feel” of her photo manipulations. 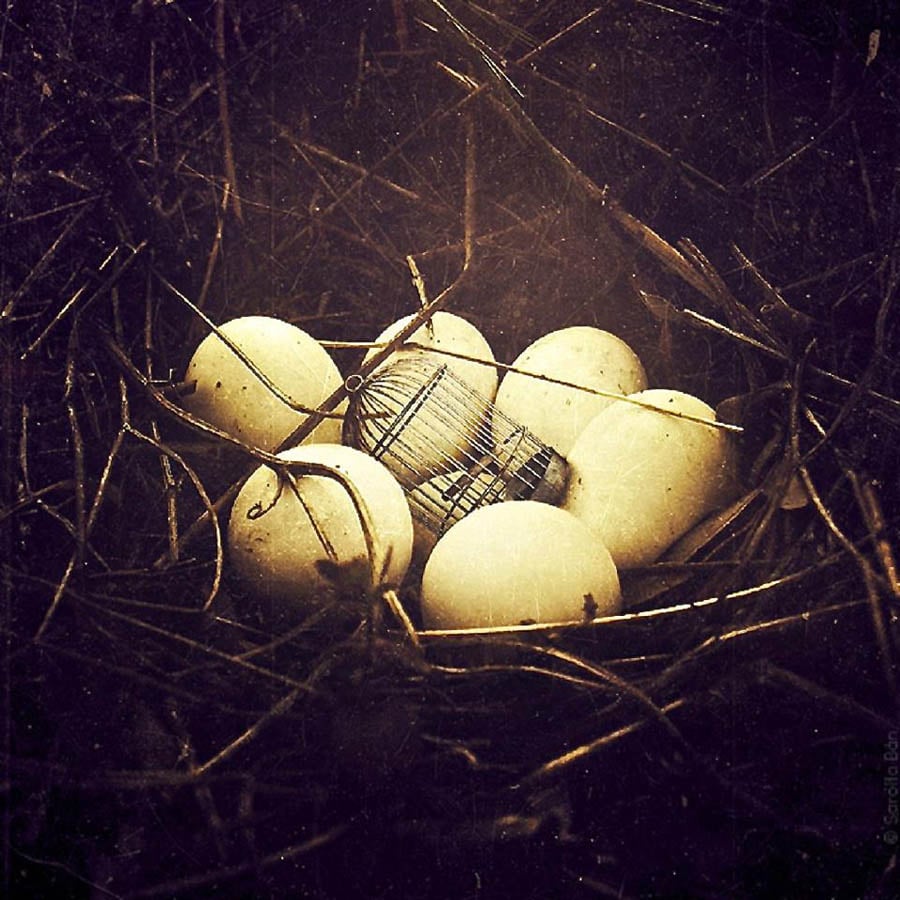 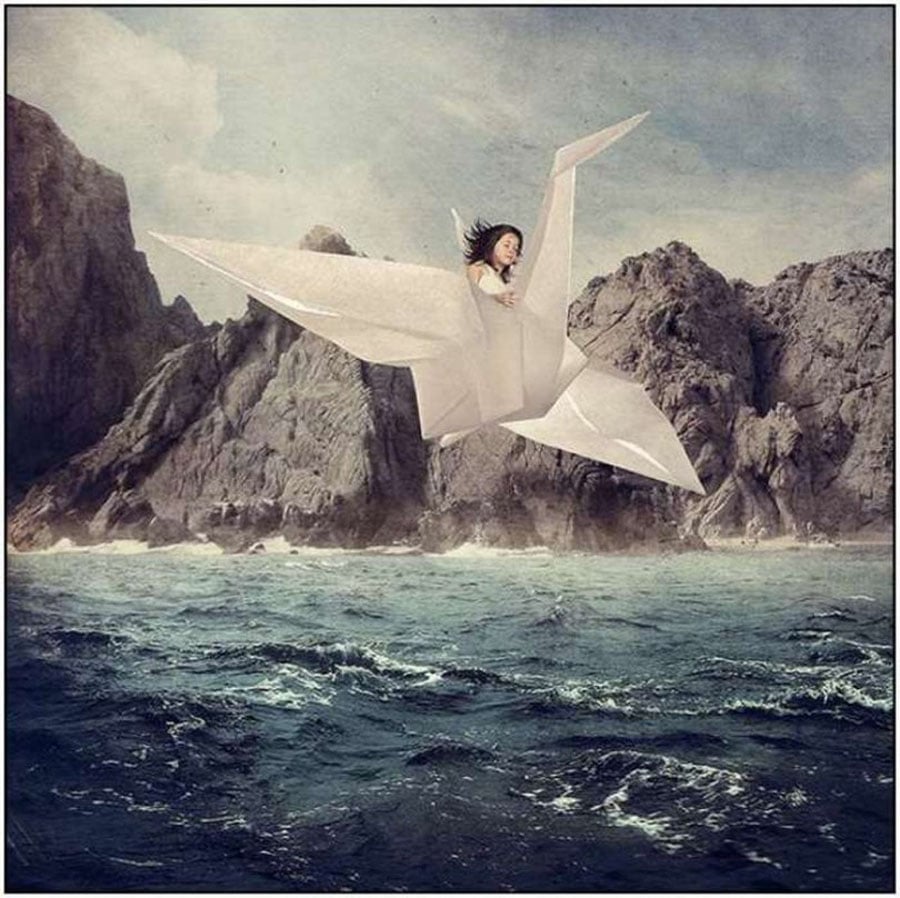 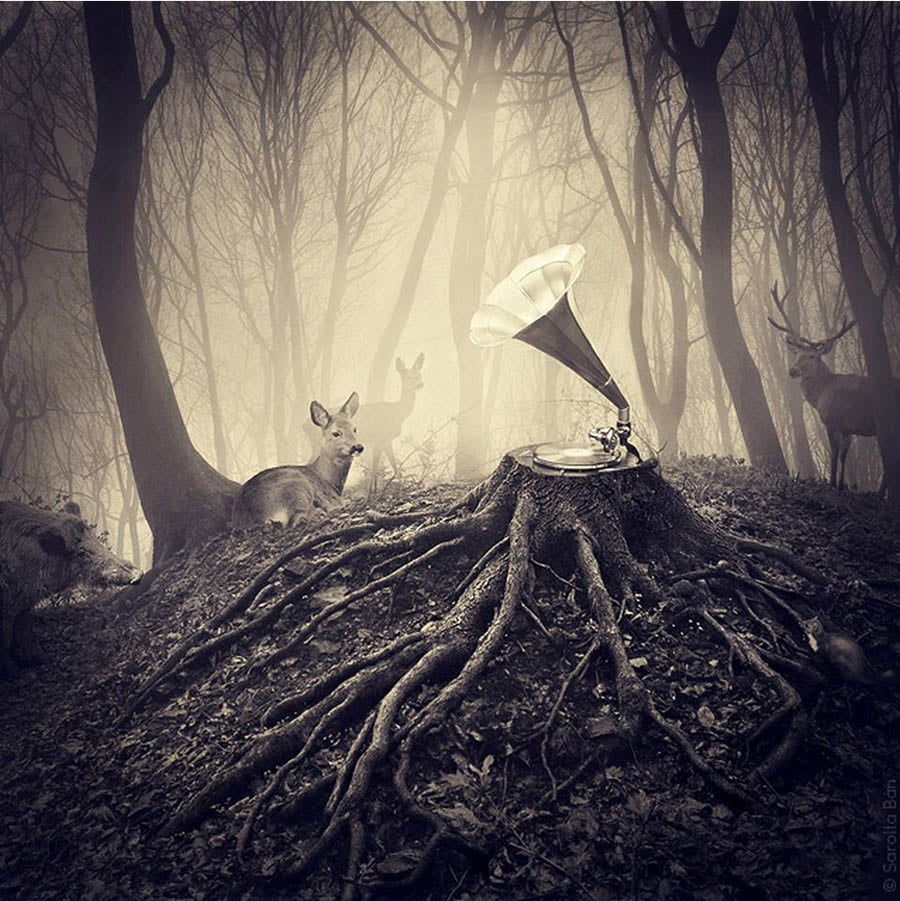 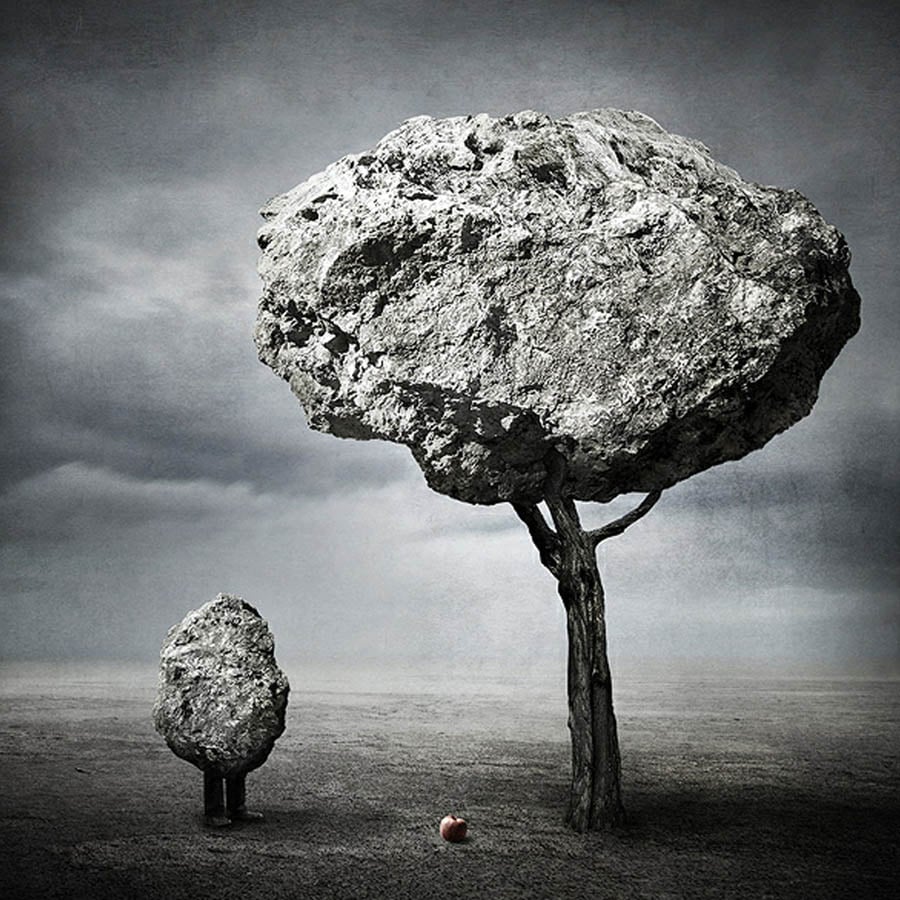 When Sarolta Ban does speak about the uncanny combinations and moods she creates in her works, she says things like this:

“I like using ordinary elements and by combining them, I can give them various stories, personalities. I hope that the meanings of my pictures are never too limited, are open in some way, each viewer can transform them into a personal aspect. “ 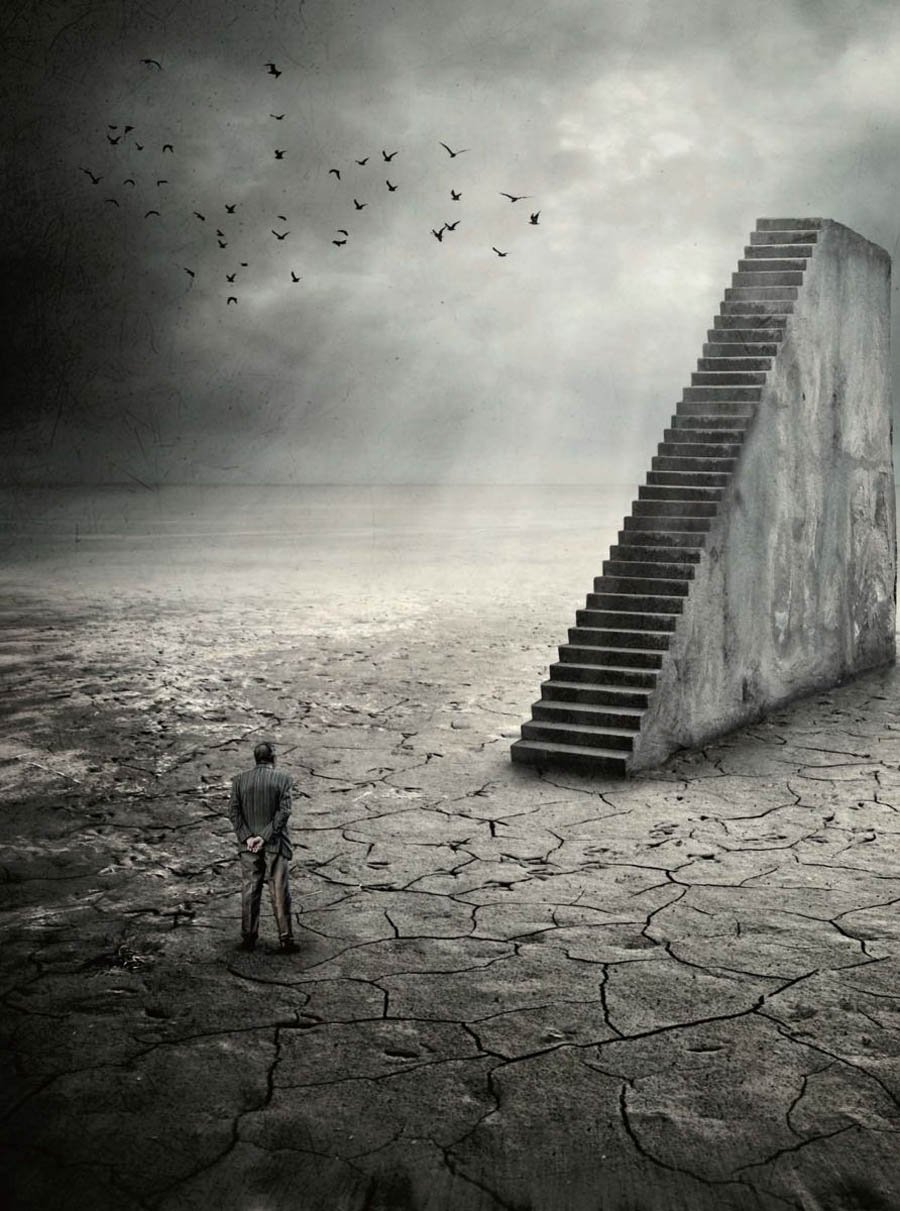 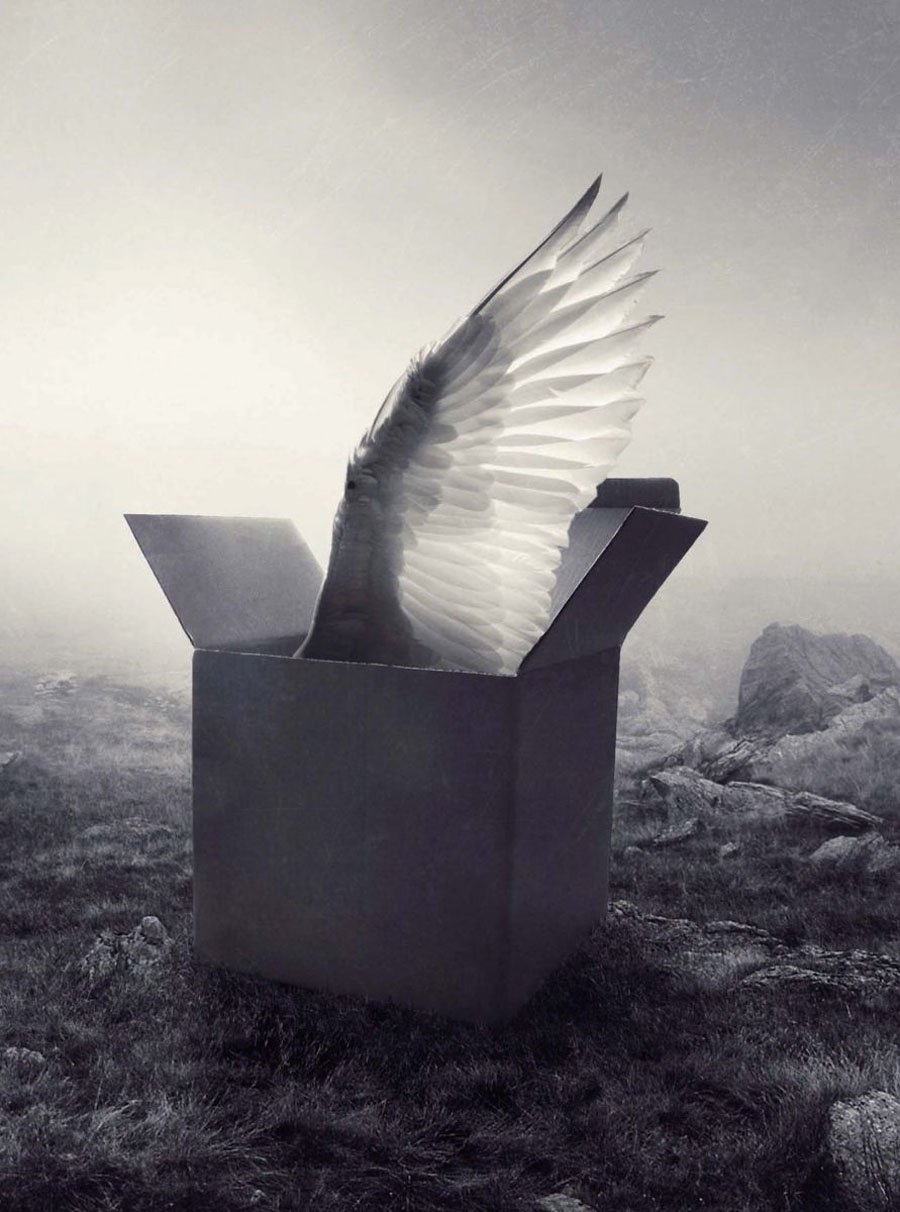 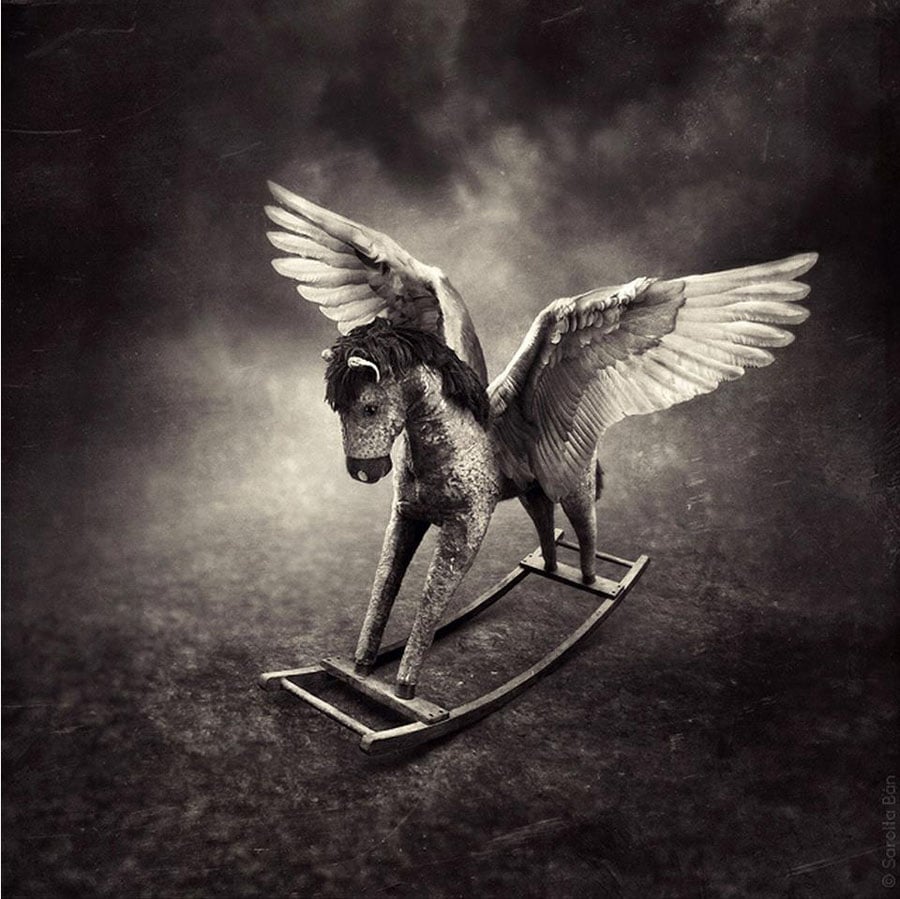 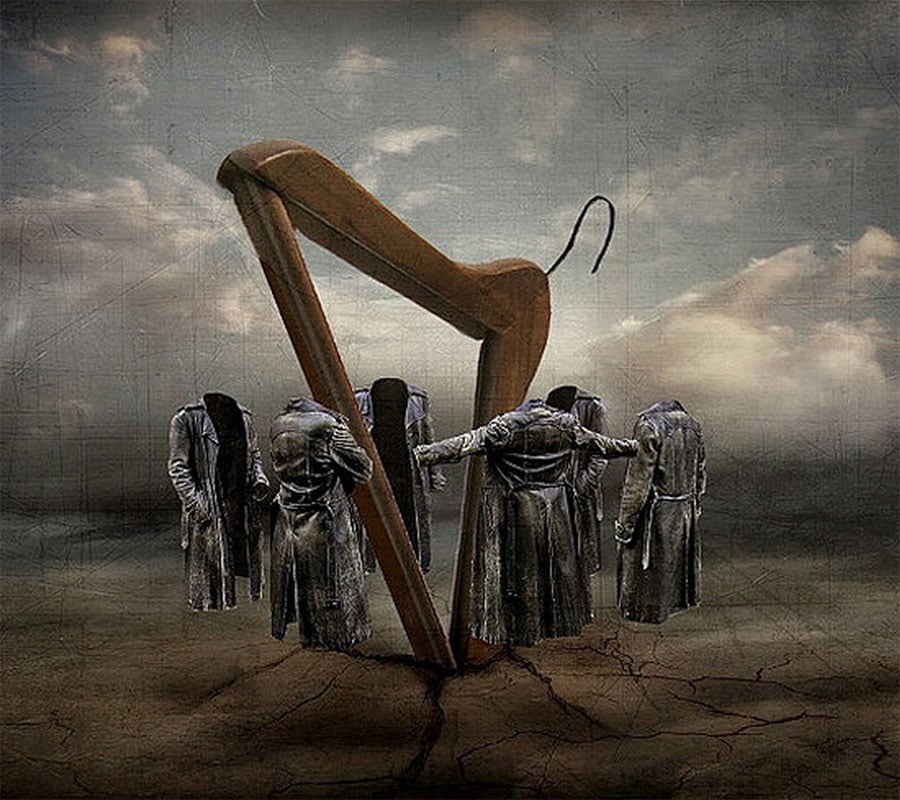 When asked about the meanings of her artwork, Ban replies “I like using ordinary elements- and by combining them, I can give them various stories, personalities. I hope that the meanings of my pictures are never too limited, are open in some way, each viewer can transform them into a personal aspect. So I’m happy if different people find different meanings in my images.”

In a January 2013 article for the Russian edition of Watch magazine, Sarolta Ban was asked if she would like to live in the surreal world that her pictures conjure. Ban’s response? “No, I wouldn’t, because it’s really frightening. I might visit that world, but I wouldn’t want to live long in there.” 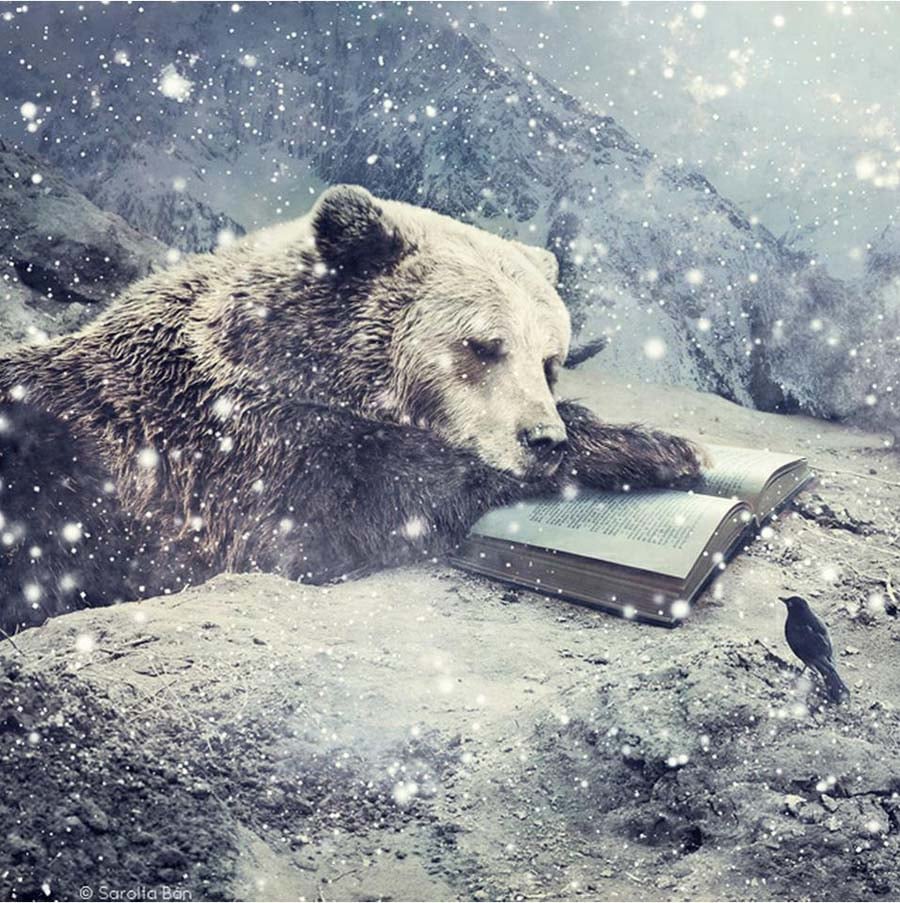 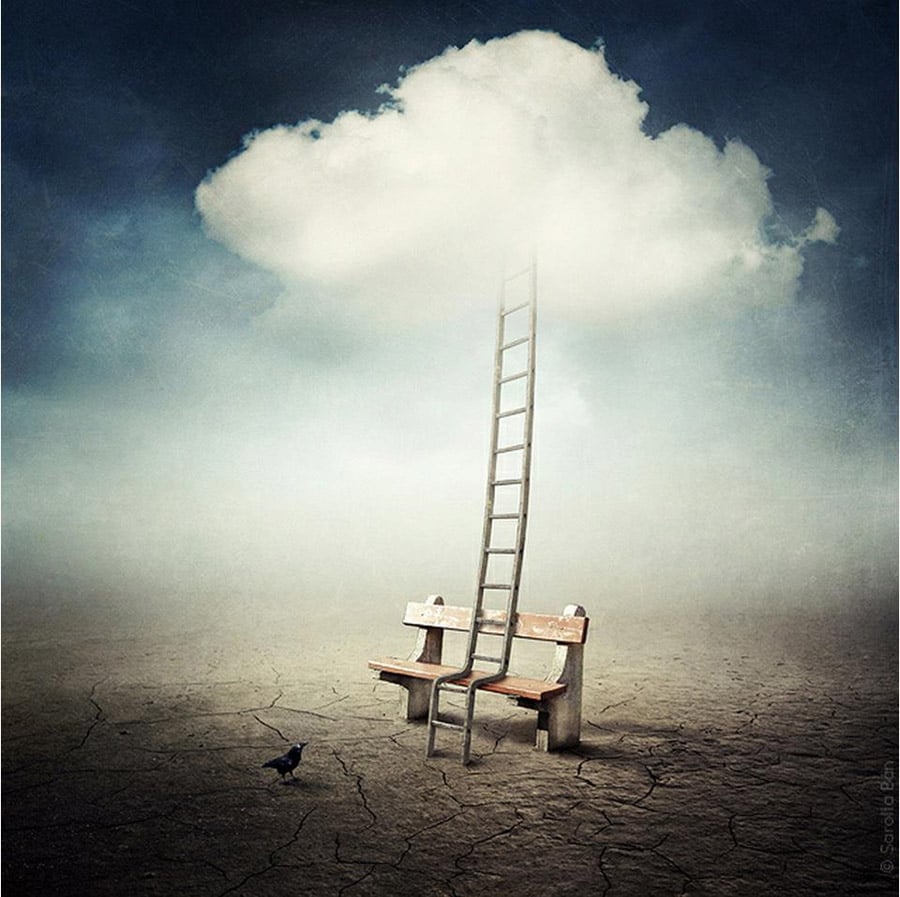 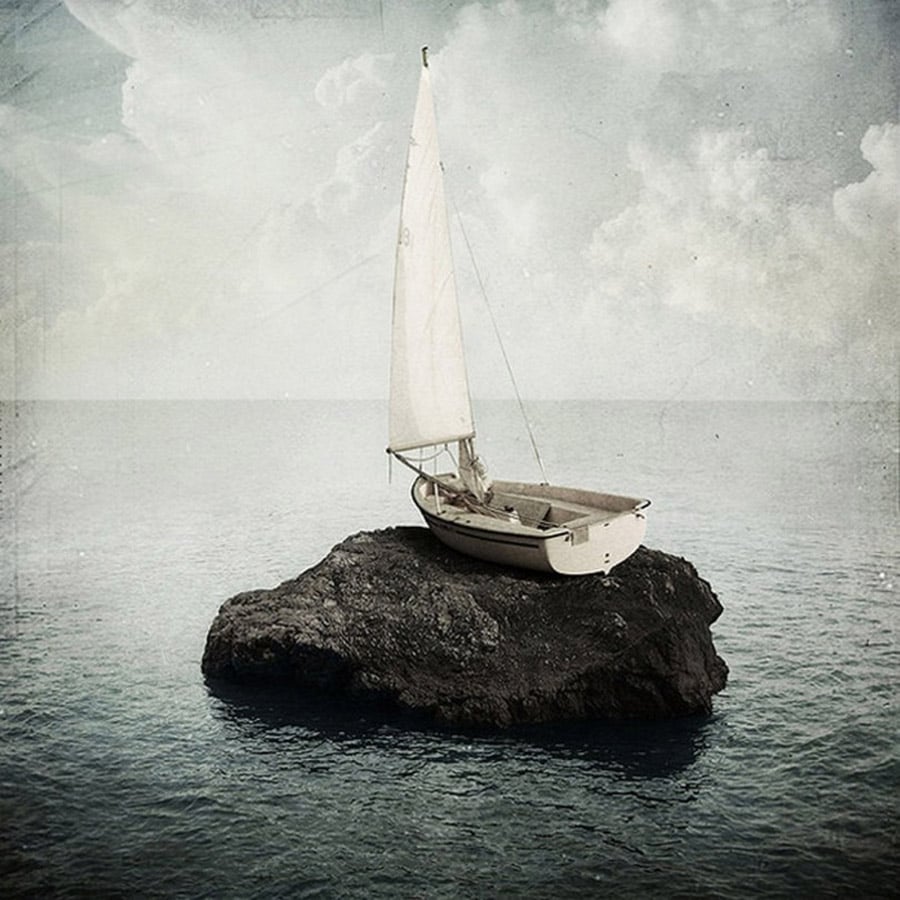 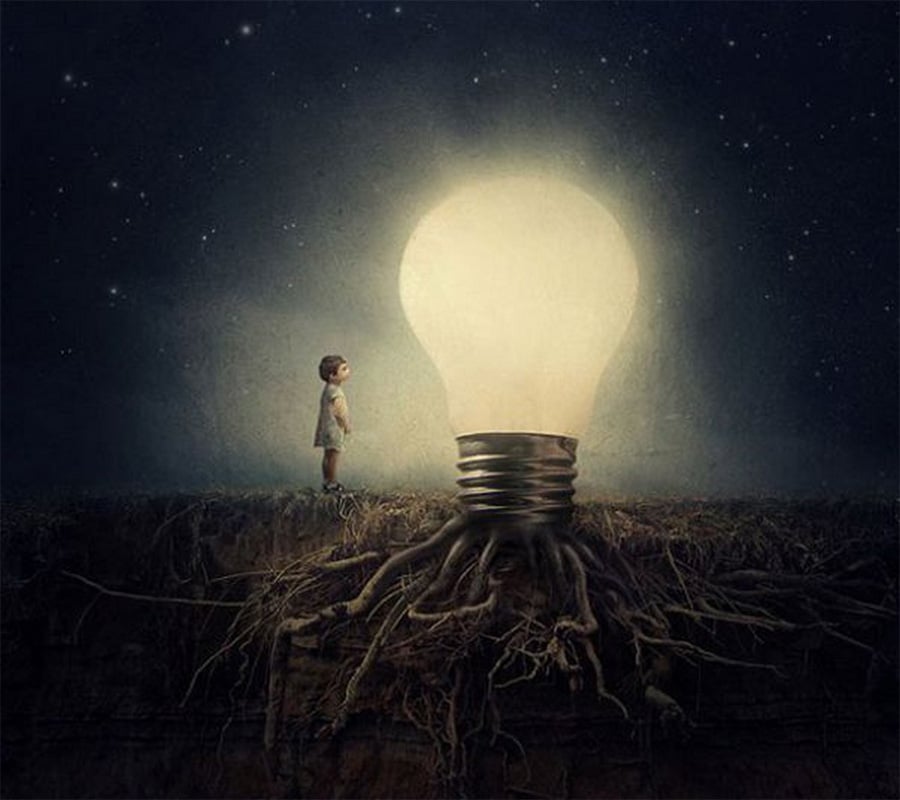 Working in an array of technological and nature related subjects, Sarolta Ban transports her audience into a world of unbelievable imagery that stretches the imagination. Though Ban’s preferred color spectrum seldom extends beyond muddled grey tones, some of her creations manage to convey an aura of kindness and warmth. 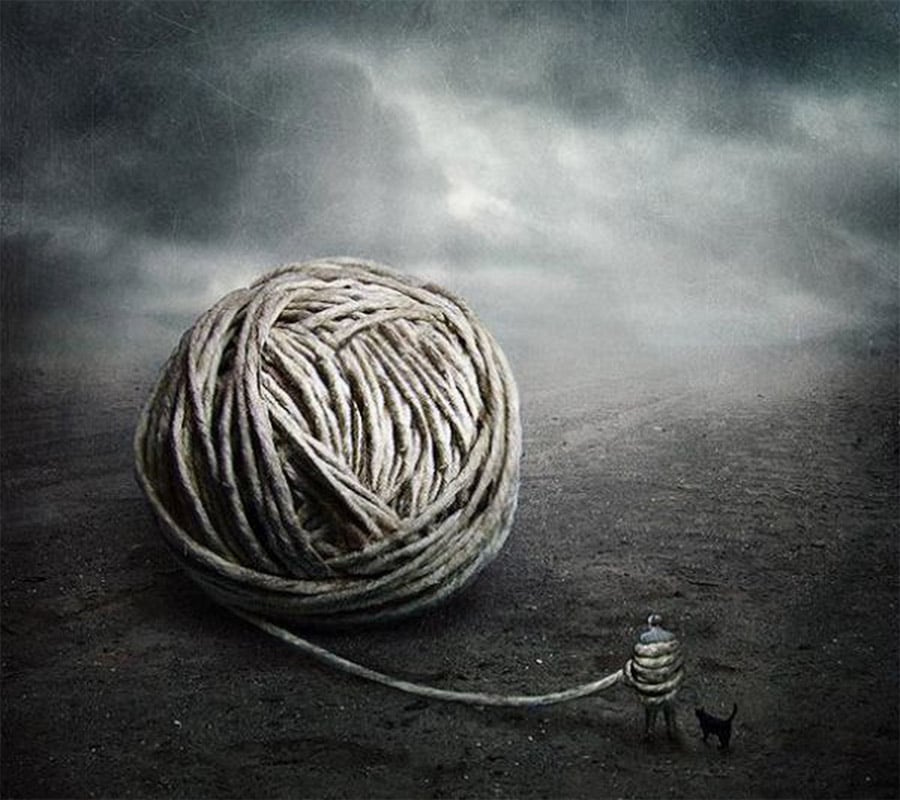 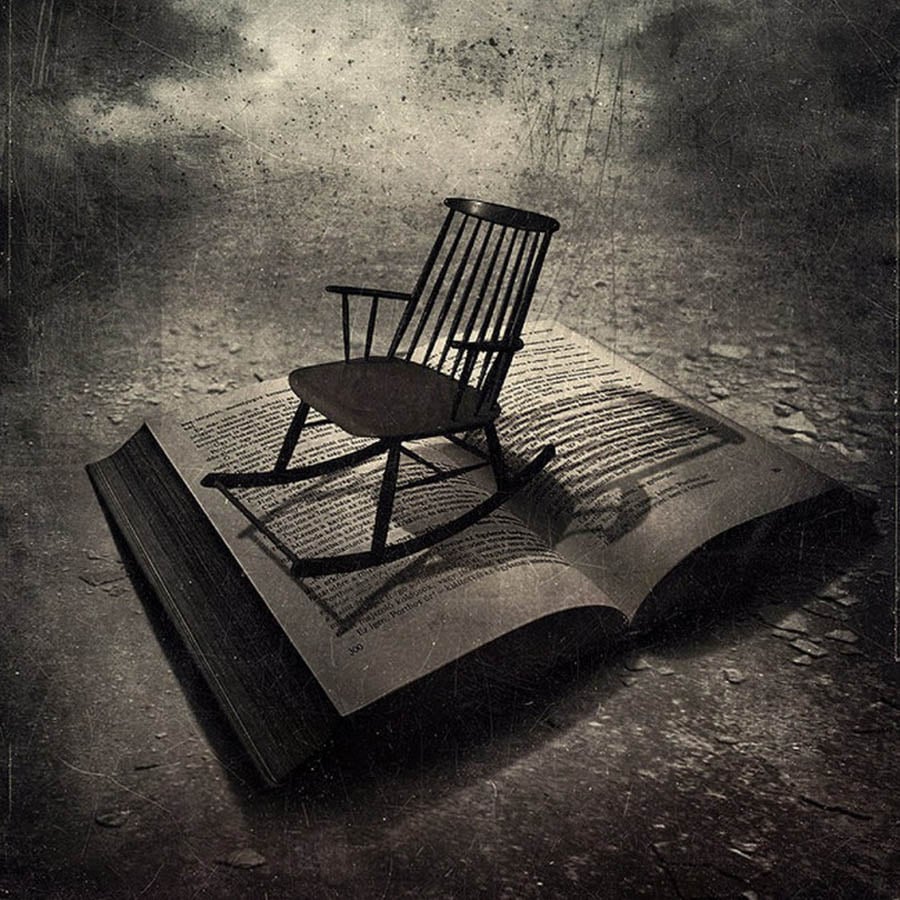 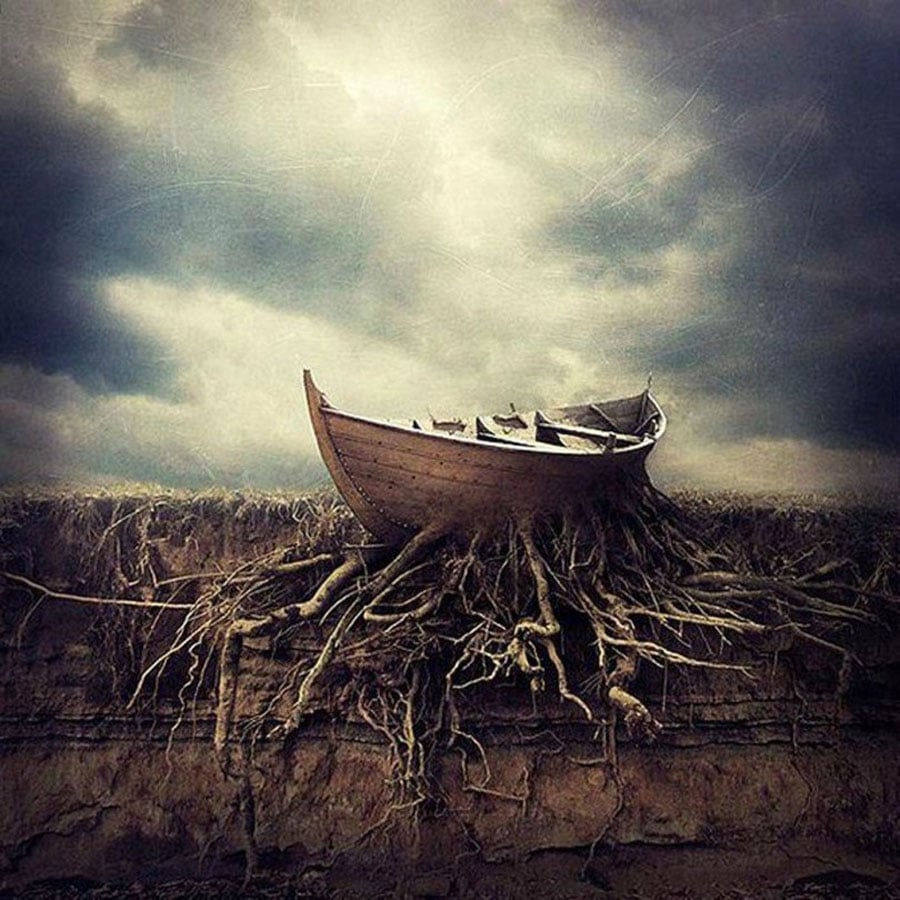 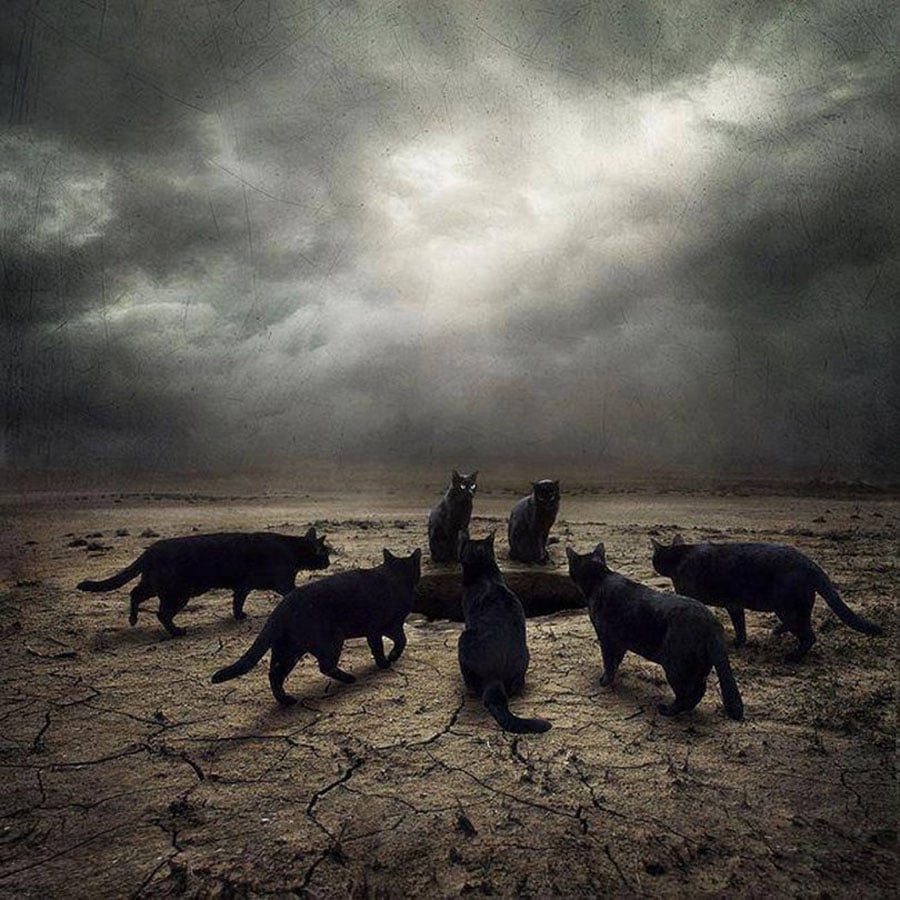 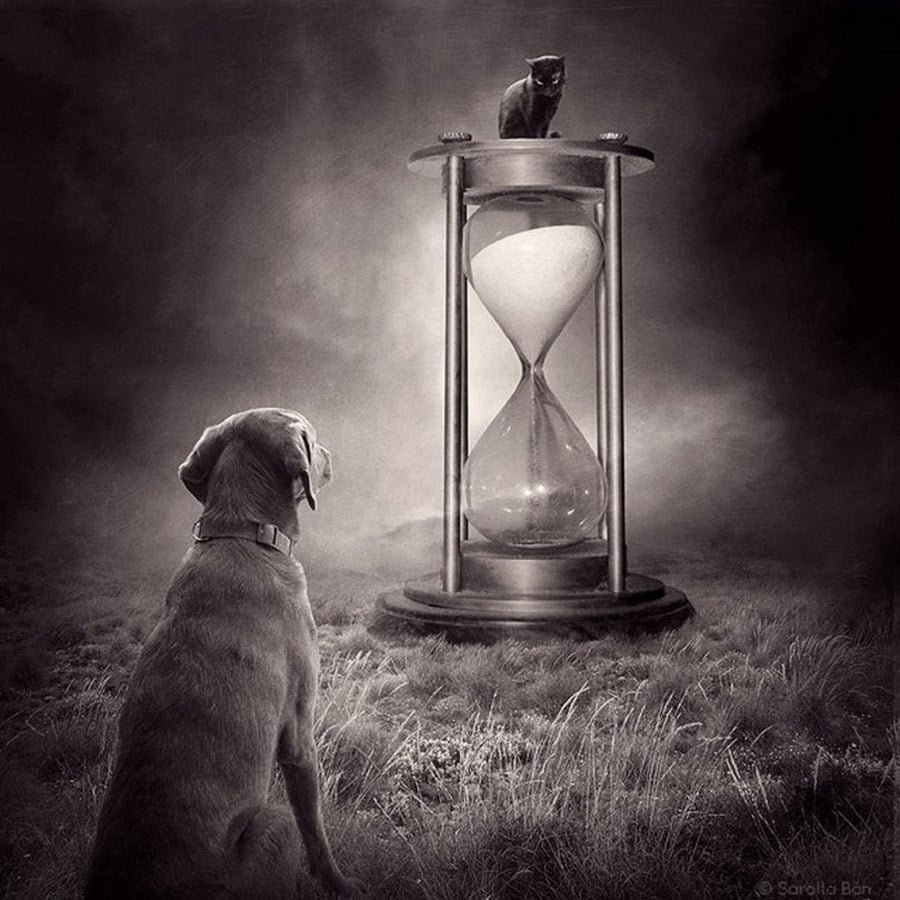 For the best surrealism on the canvas, check out the works of these iconic surrealistic painters.