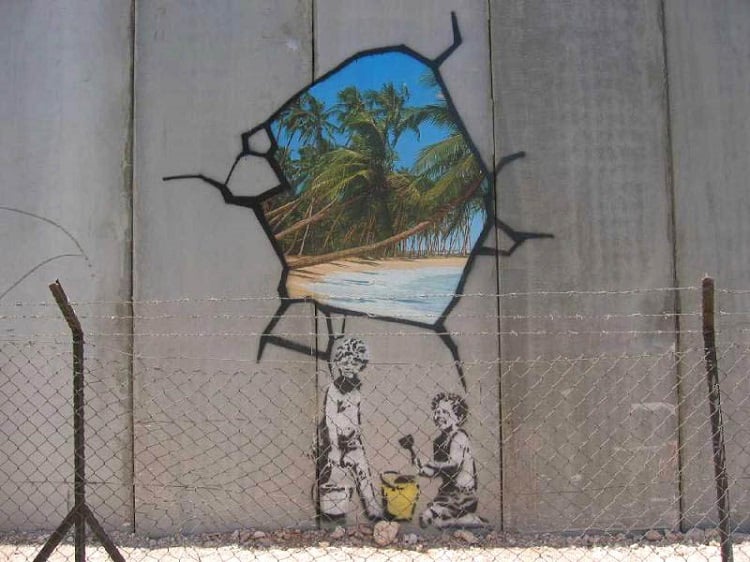 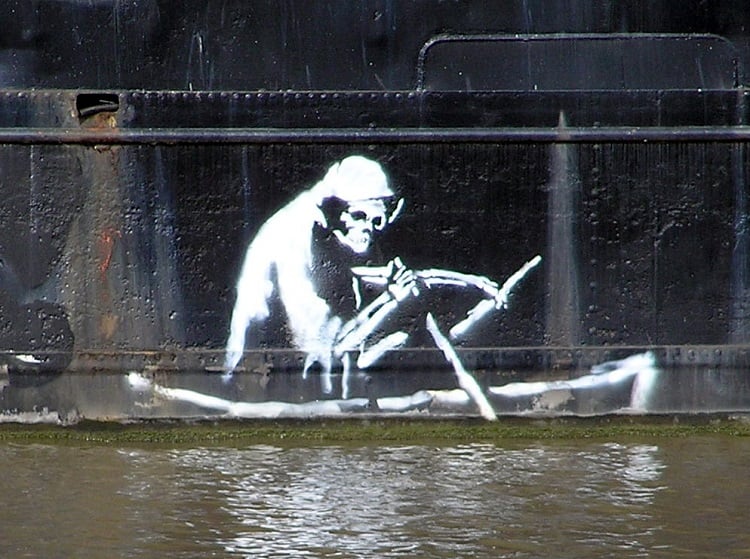 In 2013, Banksy’s name bubbled up into the American consciousness as the British street artist’s work seeped deeper into social media and the mainstream press. Gaining acclaim by the same establishment Banksy used to mock, the notoriously mysterious artist has attracted the attention of celebrities and auction houses alike with his stenciled creations selling for large amounts of money. 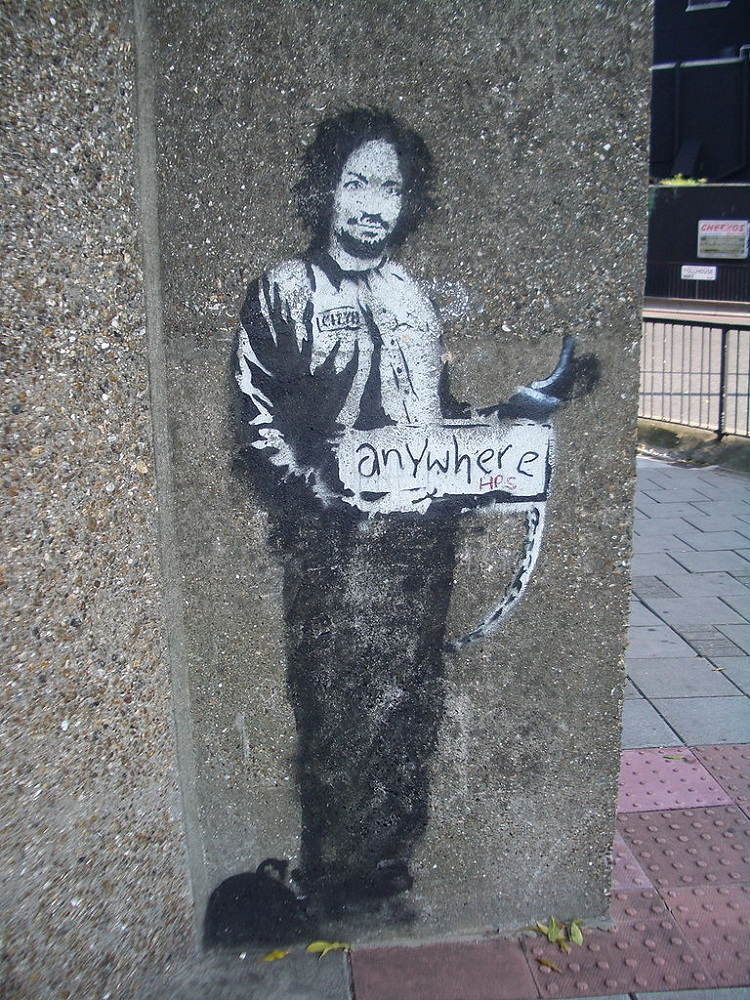 Banksy is known mostly for artistic political and social commentaries that have appeared on city streets, walls and bridges around the globe. In preparation for hitting the streets of New York last fall, Banksy created a mobile meat truck with plush animal puppets that traveled the avenues of the Big Apple. The message about animal cruelty wasn’t hard to discern. 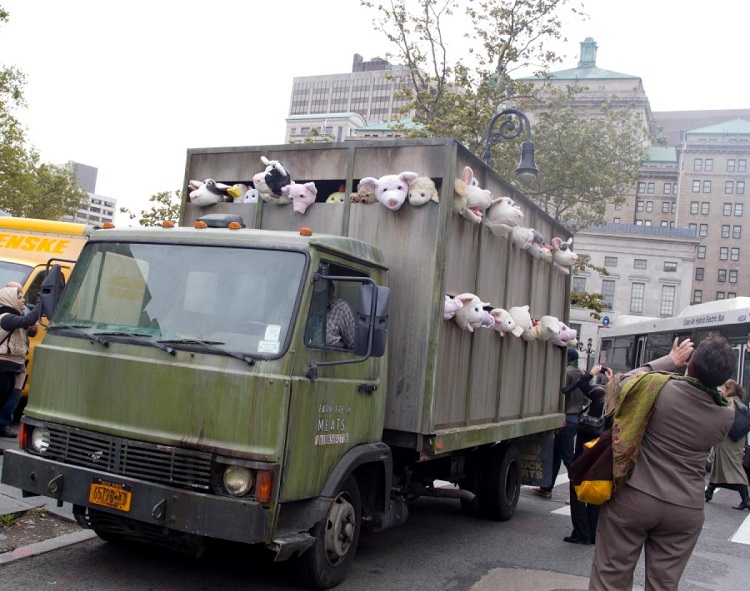 But it was the artist’s one-month “show on the streets of New York” that captured the most attention last year, when he set up a stall on Fifth Avenue near Central Park and sold his spray-art canvases, valued at as much as $31,000, for $60 each. A hidden camera filmed the ironic interaction and the resulting video went viral when posted by the artist.

While the artist’s true identity remains a secret, Banksy has given interviews to media outlets such as NPR and The Village Voice. Banksy is probably the most famous street artist today, but there are plenty of others around the world who turn urban settings into stunning art installations. 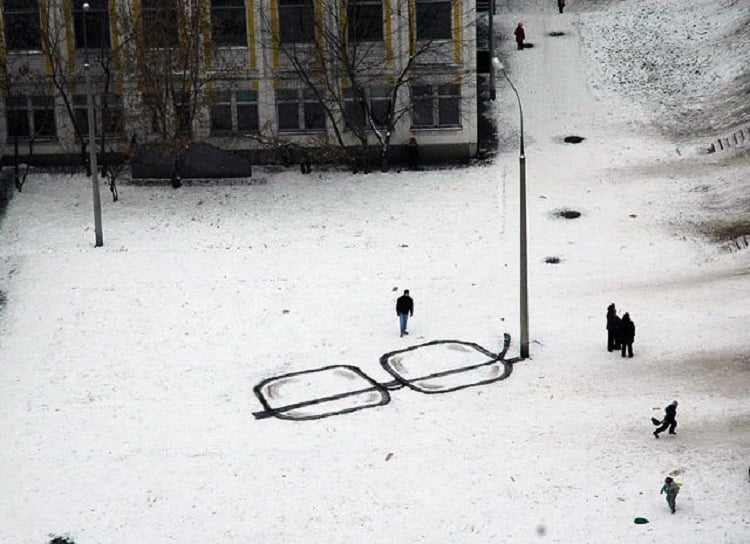 Pavel Puhov is known as the “Russian Banksy,” but he also goes by Pavel, Pavel 183 or P-183. Like Banksy, he keeps his true identity a secret while crafting political works within Russian borders. In the past, his graffiti has included images of riot police and civilian protesters, which he paints in prominent places like subway doors, highway underpasses and abandoned buildings for maximum public exposure. 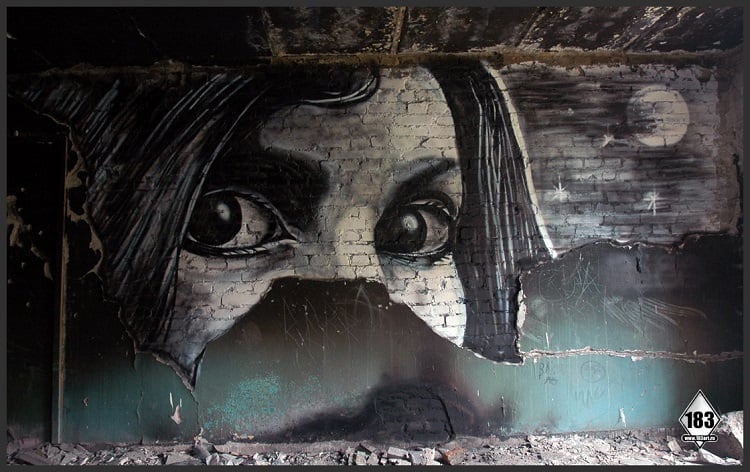 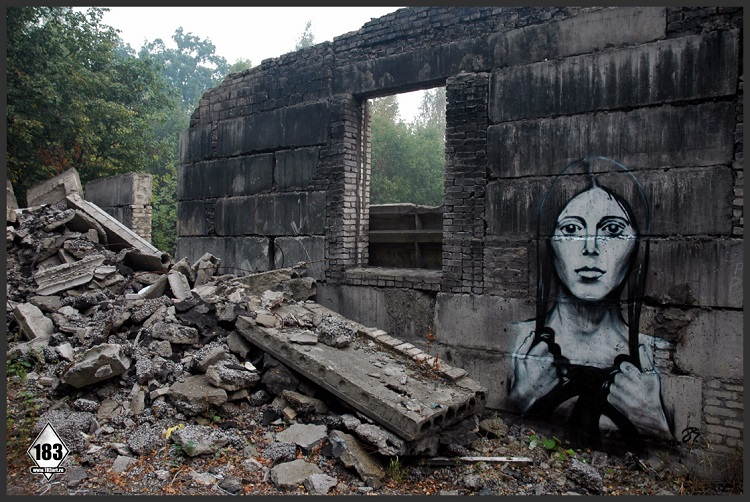 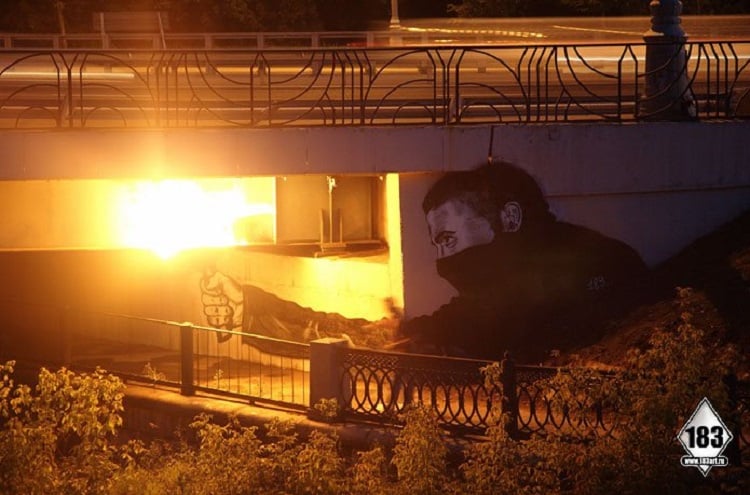 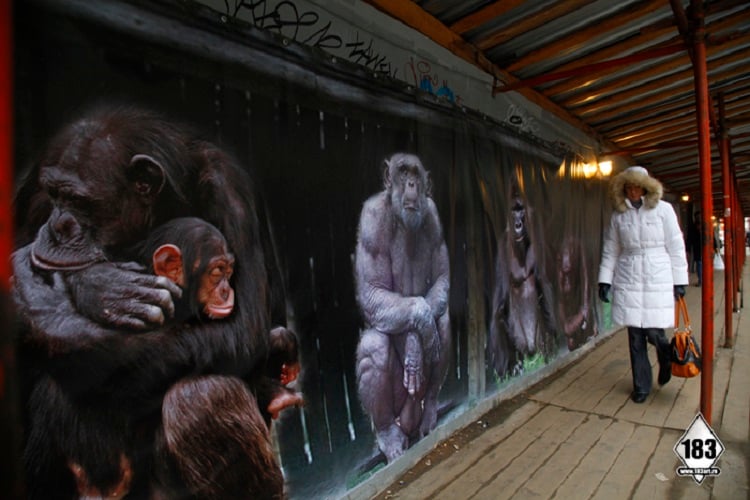