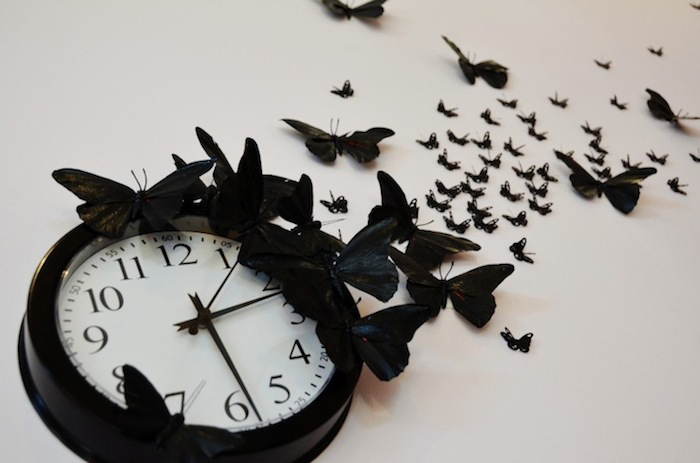 Ever felt like time stands still while you’re waiting for something, or that as you get older, the years slip through your fingertips with much more ease? With swaths of tech around us and virtually everything being available on demand, it’s a very real possibility that our body clocks and perception of time have changed.

As the adage goes, “Time flies when we’re having fun”. In reality, though, we know fully well that it does not. Nevertheless, psychologist James J. Kellaris conducted his own experiment to find out whether there’s any truth to the aphorism. Kellaris had people listen to a piece of music they liked, and when he later asked them how much time they thought had passed, the listeners’ estimates were usually longer.

Kellaris suggested that when we’re enjoying ourselves, we pay more attention to the event and our minds perceive that as extra time. That’s how we get the saying ‘Lost in the music’. On the other hand, the adage might lend itself to a self-fulfilling prophecy: if we believe that time is meant to fly when we’re having fun, we’re more likely to think we’re enjoying ourselves when it passes faster. 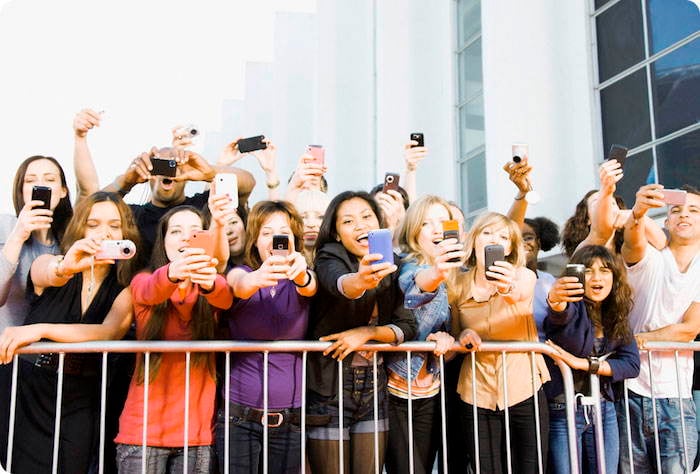 As if we didn’t warp time enough on our own, a recent study has suggested that technology, too, is capable of altering our perception of time. In a world where we lead virtual and physical lives, it is hardly surprising that social media sites lend themselves to becoming veritable time sucks. A 2012 survey carried out by the clever folks at Cisco revealed that 60% of 18-30 year-olds check their smartphones compulsively for updates, with each glance taking with it bits and pieces of the day. 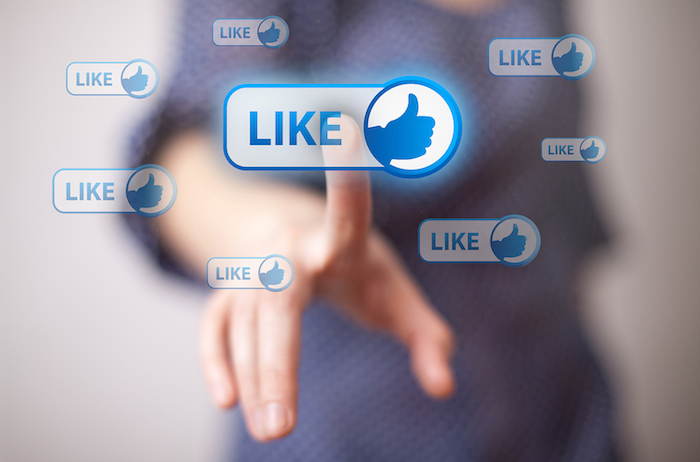 Stanford University psychologist Dr. Phillip Zimbardo thinks that this newfound obsession with the ‘right now’ moment has altered our idea of time. Having so much information readily available at out fingertips speeds up our internal clock. Likewise, each time we check Facebook or log in to Twitter, we subconsciously note the time, making us more aware of how much of it has passed in our day-to-day habits. Talking to the Huffington Post, Zimbardo said that “Technology makes us impatient for anything that takes more than seconds to achieve.”