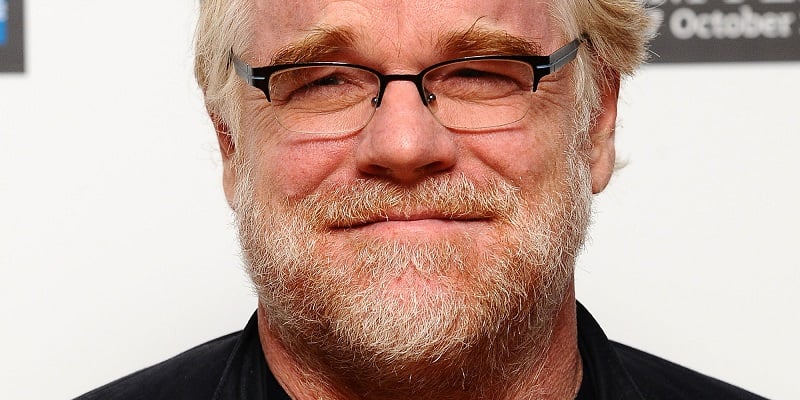 The world mourned this Sunday when the media reported that actor Philip Seymour Hoffman was found dead in his New York City apartment. Although police have yet to release the autopsy report, due to the circumstances in which he was found, Hoffman is thought to have died from a fatal heroin overdose at the age of 46. 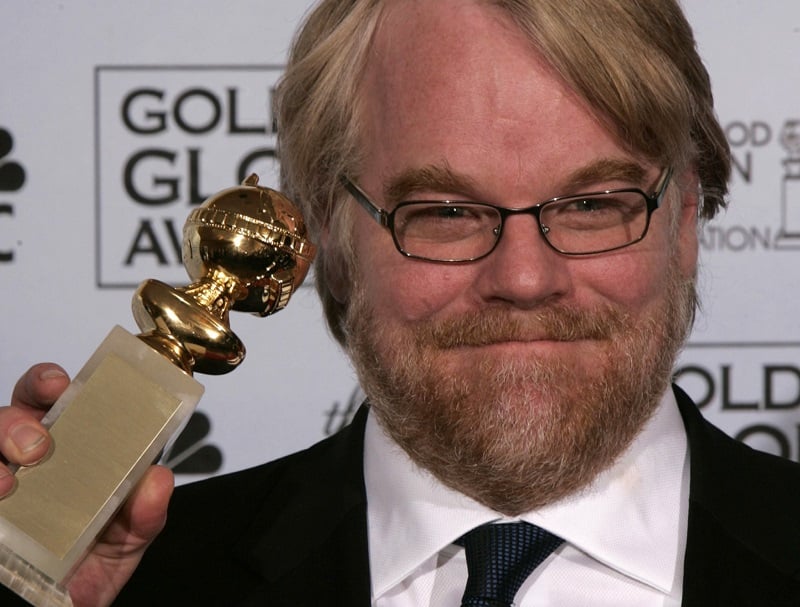 Despite the mourning that has marked the wake of Hoffman’s death, friends, fans and family members may find solace in the rich legacy he’s left behind, much of it caught on film. IMDB credits Philip Seymour Hoffman as an actor in 63 films or television shows. Here, we pay him homage as we count down 7 of Hoffman’s greatest acting roles, including video clips of each top movie. 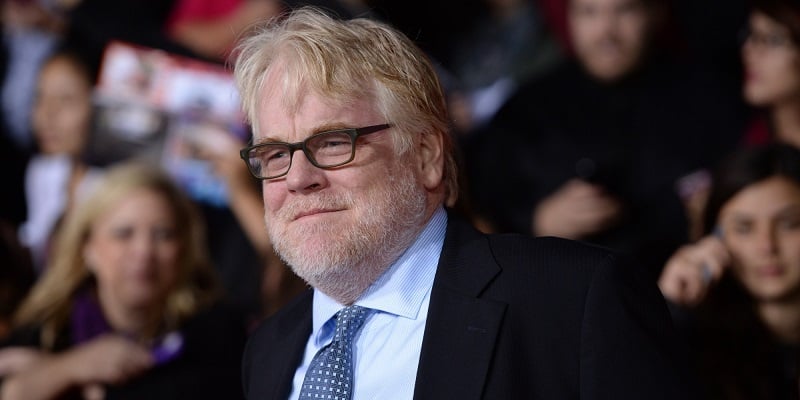 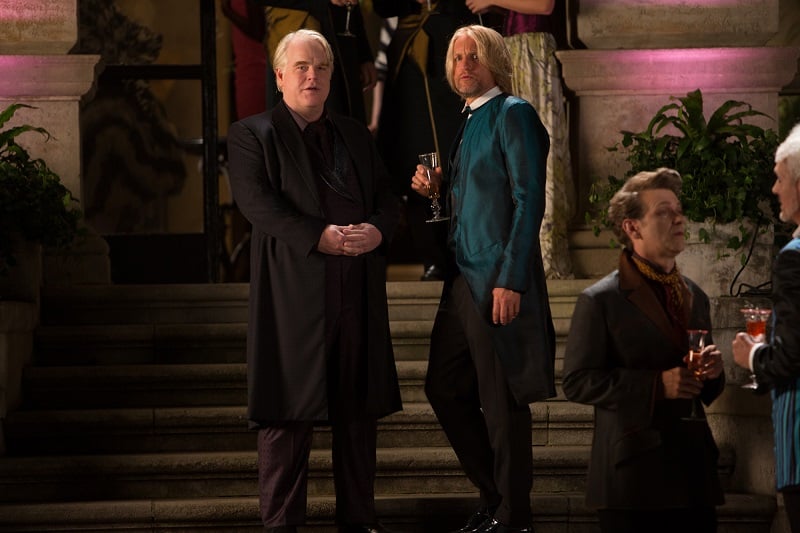 Philip Seymour Hoffman’s role as Plutarch Heavensbee in Hunger Games: Catching Fire was one of his most recent acting gigs. Portraying the new head gamekeeper, Hoffman indulges his twisted, manipulative side. Despite proclaiming allegiances, Heavensbee always seems to be conning both sides of the fight. Though the final movies in the Hunger Games series have yet to be released, sources say that most filming has already been completed. Here’s an interview of Hoffman on the Catching Fire red carpet: 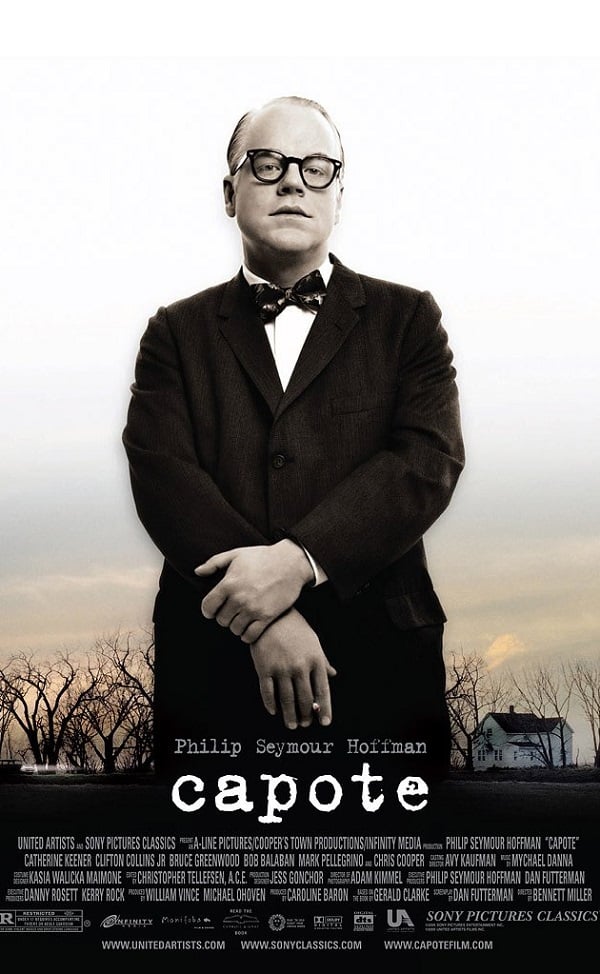 Philip Seymour Hoffman’s performance as Truman Capote won him numerous awards—including an Oscar and the Academy Award for best actor—and praise from critics and fans alike. Many feel that Hoffman give his all-time best performance as Truman, the American writer who wrote numerous influential works, including the nonfiction crime book In Cold Blood. Check out this clip from the Capote: 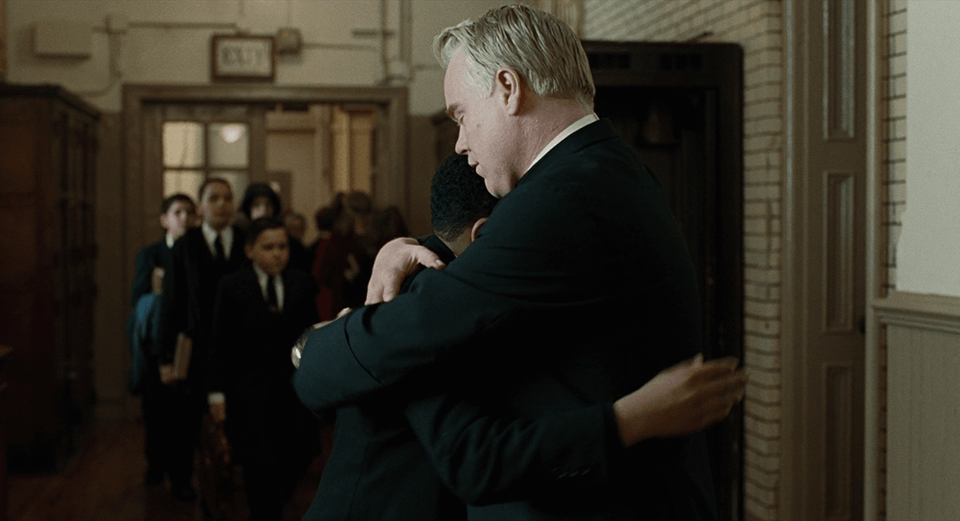 In the chilling play-turned-movie called Doubt, Philip Seymour Hoffman plays Father Brendan Flynn, a Catholic priest who’s suspected of inappropriately touching the boys in his school. In this great role, Hoffman does an excellent job of stirring the viewers’ emotions without giving too much away. The ambiguity of his character’s nature—and of the movie itself—make Doubt a compelling film. Here’s an interview with Philip Seymour Hoffman and John Patrick Shanley, the movie’s screenwriter and director: 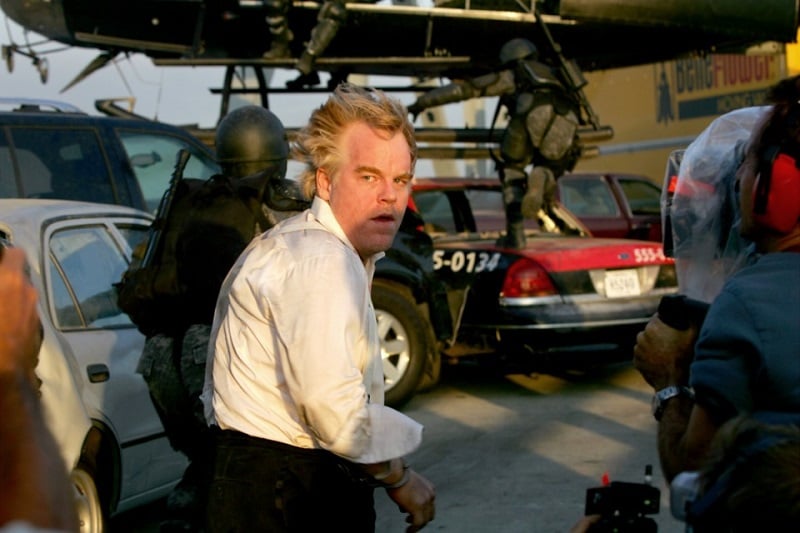 Philip Seymour Hoffman had the chance to be a badass when he acted as Owen Davian, an arms dealer and kidnapper, in Mission Impossible III. In the film, Hoffman was a super villain determined to destroy agent Ethan Hunt, who was played by none other than Tom Cruise. While this action-packed blockbuster wasn’t beloved for its superior acting skills, Hoffman played the villain role well. Here’s a clip from the movie: