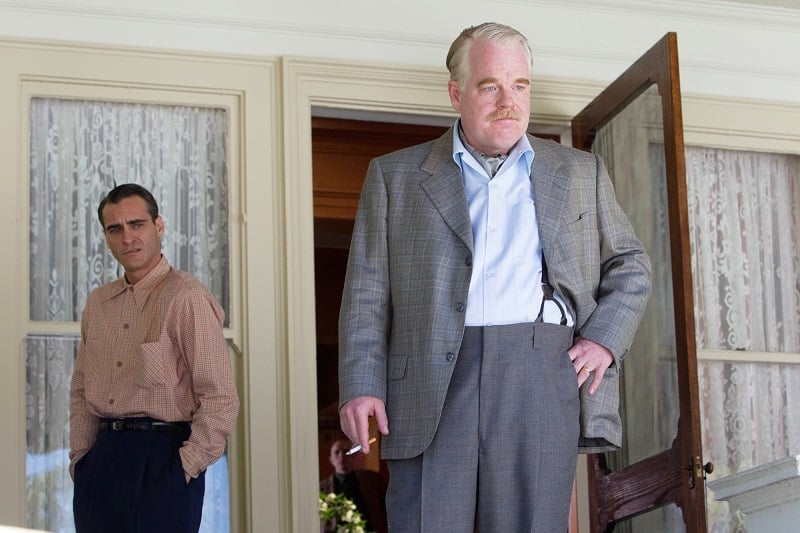 In one of his more recent films, Philip Seymour Hoffman acted as the intensely charismatic cult leader Lancaster Dodd. In The Master, Dodd is a religious fanatic championing The Cause, a life’s purpose that demands all of his time and energy. Hoffman excelled at engaging in the dynamic relationship between his character and drunkard Freddie Quell, played by Joaquin Phoenix. Check out this scene from The Master: 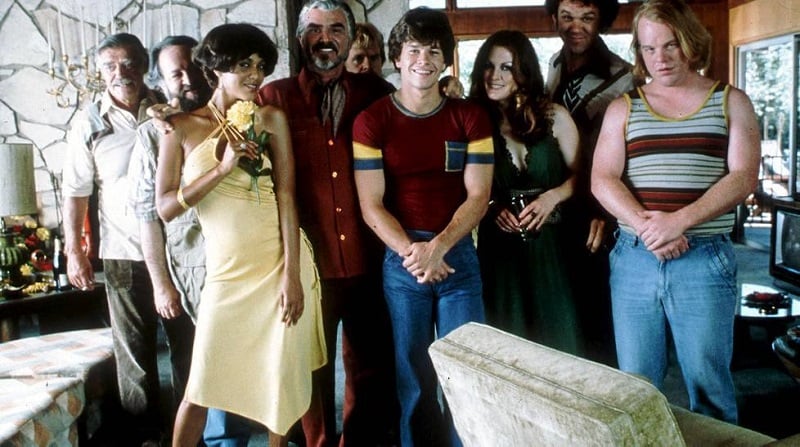 Philip Seymour Hoffman’s first acting credit was as Steven Hanauer in Law and Order, back in 1991. Almost six years later, he played Scotty J in Boogie Nights, the story of a man’s experiences in the California pornography industry in the 1970s and 1980s. As you can see from the following video clip, the role of Scotty J. was vastly different from many of Hoffman’s other acting gigs. Be sure to watch this video clip from the movie: 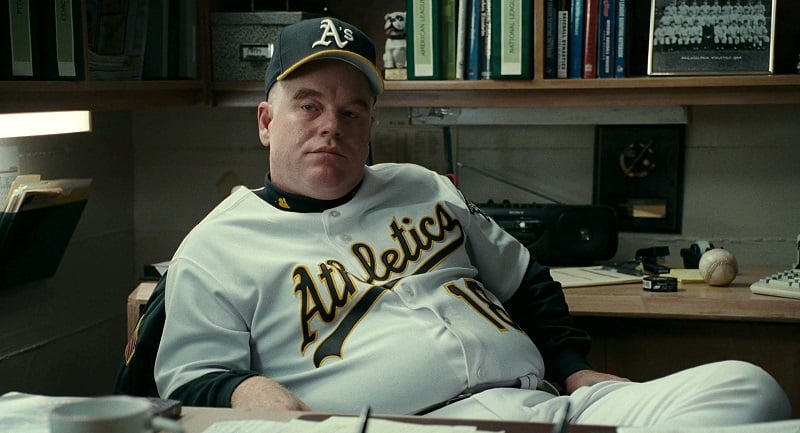 For Moneyball, Philip Seymour Hoffman had to team up with director Bennett Miller (from Capote) for a second project. In the film, Hoffman portrays Art Howe, the dry, unchanging Oakland Athletics manager. As visible in the above picture, Hoffman remained in his A’s uniform for most of the movie. To see Hoffman in action, check out this scene from Moneyball: