As it happens, music isn't "magic" after all. 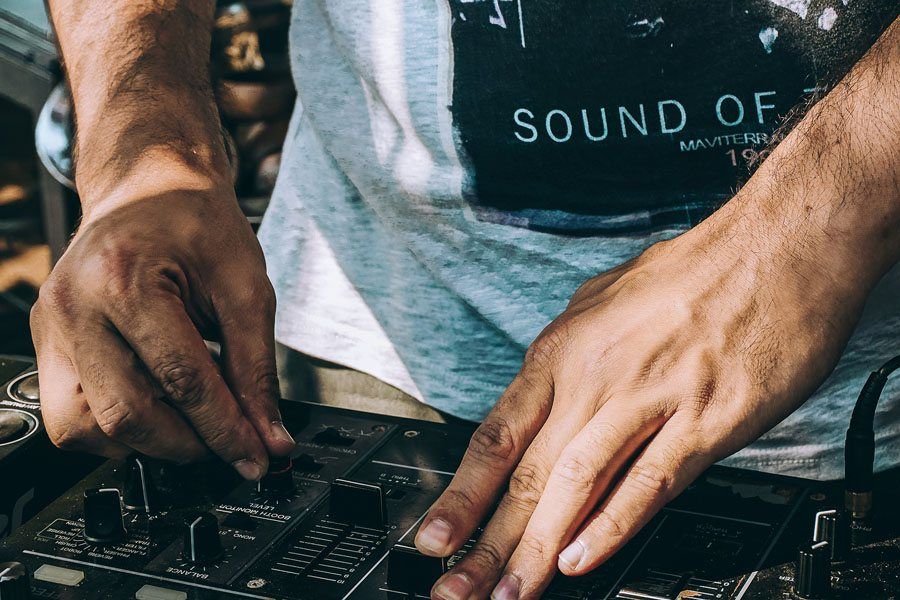 Kurt Vonnegut once wrote that music was the only proof he needed for the existence of God. But if science has anything to say about it, the way we respond to music has a bit less to do with the heavens above than it does the very workings of the human body.

Indeed, whether it’s a compulsion to dance or a song cementing itself in your brain, humanity’s love of music can be explained not by God, but by some basic science. Sorry to take the wind out of your sails, Vonnegut, but it’s science that explains things like…

1. Why you get the chills from a certain part of a song 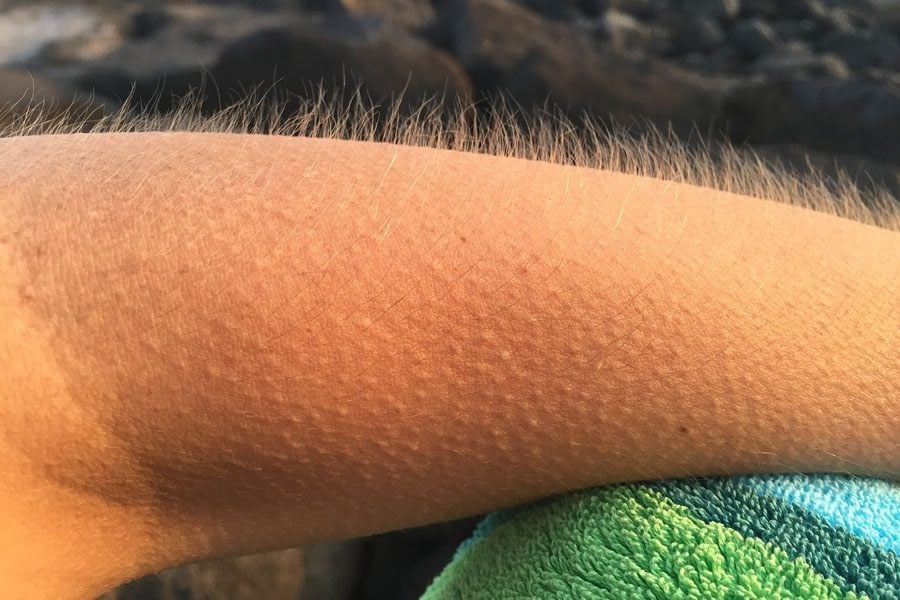 So just what is it that triggers the chills?

It all has to do with a change in stimuli. When we listen to music, our brains continually process melodies and predict the reoccurrence of a repetitive musical phrase. When something unexpected (but pleasing) happens in a given song, these cortexes react. For some, this response may lead to a physical-emotional sensation: chills.

Even though scientists have a handle on the mechanics of getting the chills, however, they still aren’t sure whether this response is learned, or if it’s genetic — whether certain people naturally possess more of the connective fibers than others.

2. Why you can’t get that song out of your head 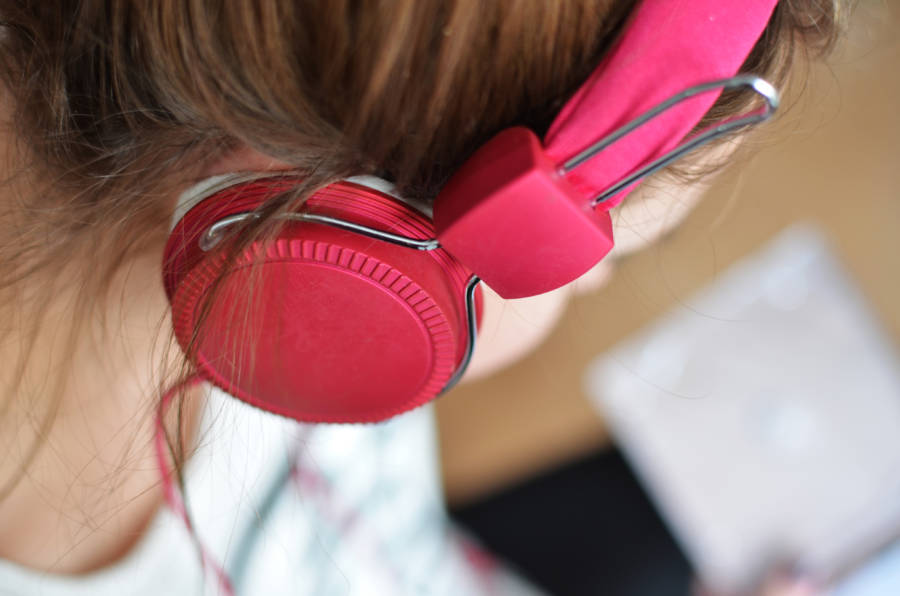 Repetition is a cornerstone of pop music, and its presence is only growing: Indeed, data show that music has only become more repetitive over the last 55 years.

Of course, music producers wouldn’t resort to repetition unless there was a strong demand for it. Which begs the question: Why do our brains love repetition so much?

According to the literature on the matter, it all has to do with something called the “exposure effect.” This premise holds that your brain experiences positive psychological effects when it encounters something it already knows, such as a repeated melody, beat, or chorus.

The effect is so powerful that, in terms of activating our brains’ reward centers, repetition even trumps our personal musical preferences. And sometimes, for that reason, a repetitive song — and one that you don’t even like — will stick around in your brain for longer than you’d want.

Enter the earworm, which is the name given to a repetitive snippet of music that gets stuck in your head.

In 2011, researchers conducted a study in order to better understand how “sticky” earworms can be. In the study, the researchers inserted gaps into familiar songs. They found that the test listeners almost always filled in those moments of silence by singing in their heads, which to researchers suggested that these earworms can permanently embed themselves in our memory.

3. Why songs lose their “magic” 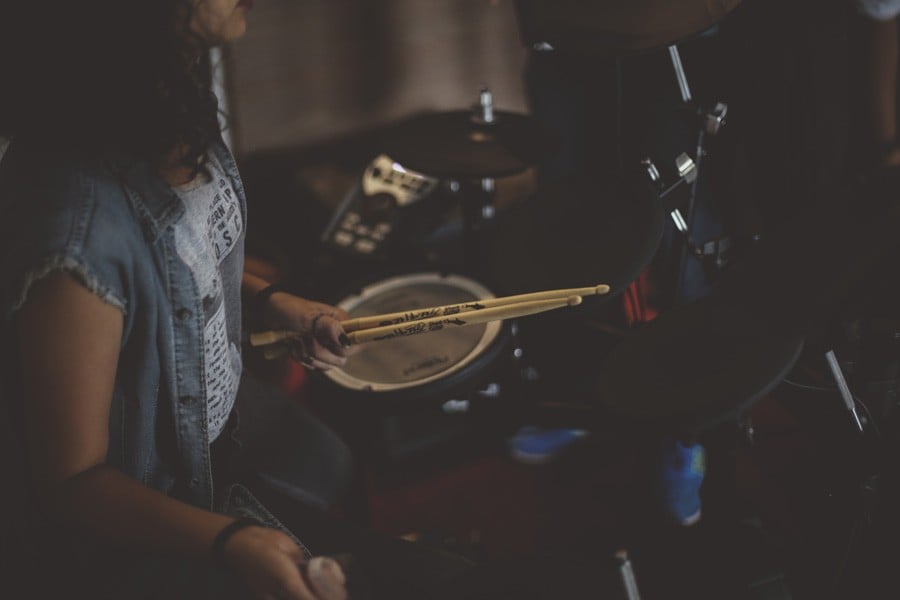 As Kashmira Gander of the Independent writes:

“Neuroscientists believe that our brains go through two stages when we listen to a piece of music … the caudate nucleus in the brain anticipates the build-up of our favorite part of a song as we listen, while the nucleus accumbens is triggered by the peak causing the release of endorphins. It is believed that the more we get to know a piece of music, the less fired-up our brains will be in anticipating this peak.”