4. How we develop certain tastes in music 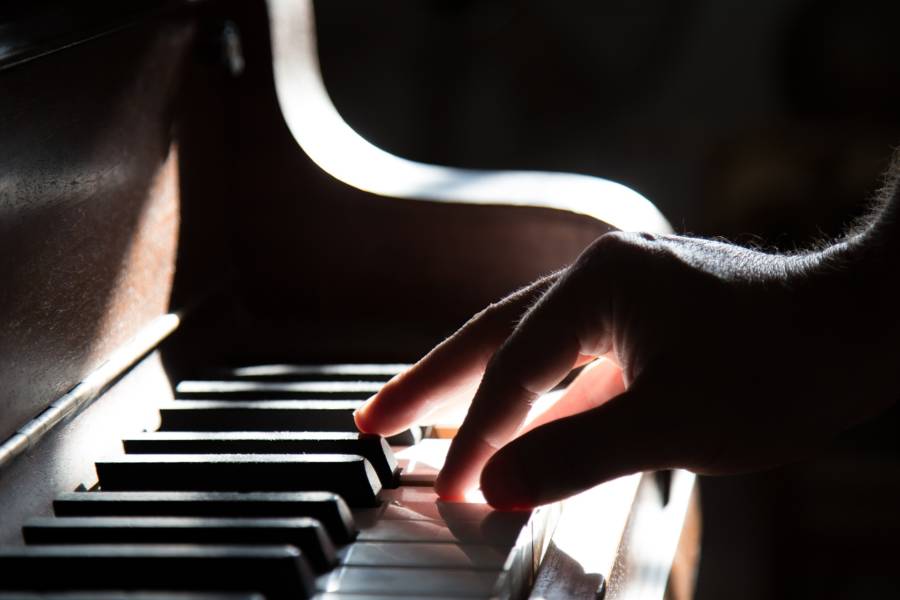 You’ve probably heard of studies where consumers are asked to blind taste-test two similar products, knowing only the price point of each product. Studies have shown that, in general, people tend to positively associate price with value, and thus tend to rate the more expensive product more favorably than the less expensive product.

Does this trend hold true when it comes to musical taste? One recent experiment aimed to find out.

It worked like this: Researchers used test subjects with no formal music training and asked them to rate piano performances. The subjects were told which pieces were played by world-famous pianists (high value), and which were played by conservatory students (low value). The researchers constantly switched the labels throughout the experiment, telling listeners that they were hearing the performance of a world-famous pianist when they were actually listening to a student, and vice versa.

The results showed that the subjects did not intrinsically recognize or favor the performances of professionals; rather, they favored only the music that they thought was being played by professionals. In other words, individual opinions on music are shaped at least as much by individual perceptions of its value as they are by our actual experience of the music itself.

5. Why music gives us an urge to dance 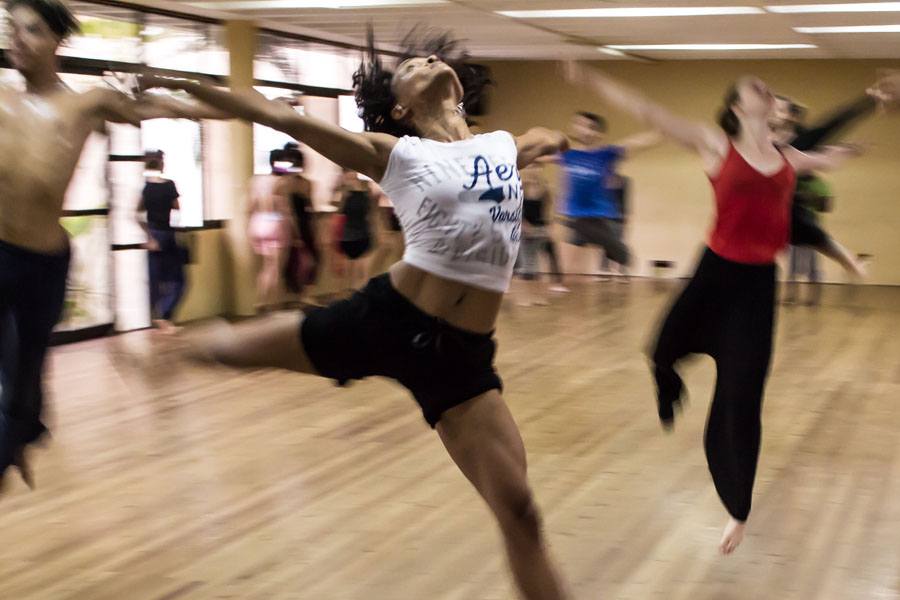 In the study, researchers led by Michael Thaut at the Center for Biomedical Research in Music at Colorado State University found that pattern, meter, and tempo processing tasks are managed by the “right, or bilateral, areas of frontal, cingulate, parietal, prefrontal, temporal and cerebellar cortices,” while interpreting tempo alone “engaged mechanisms subserving somatosensory and premotor information.”

In plain English, this means that a tune with an obvious “groove” actually pulls the trigger on our motor system. At the same time, our cerebellum is contributing to the coordination, precision, and timing required to dance. Blood is even directed toward our legs, which gets our toes tapping. Coordinated movements please our brain’s reward centers, so coupling that with a heavy beat is like a double whammy on the brain — and thus creates a desire to dance that’s pretty hard to deny.

Need more music? Check out our profile of Ma Rainey, the “Mother of the Blues” who still influences music today. Then, see 45 incredible Woodstock photos that’ll transport you back to 1969.