From Black Holes To A Pregnant Newborn, These Were 2019’s Biggest Science News Stories

From start to finish, 2019 has been an exciting year full of science news stories that'll continue to fascinate us well into 2020. 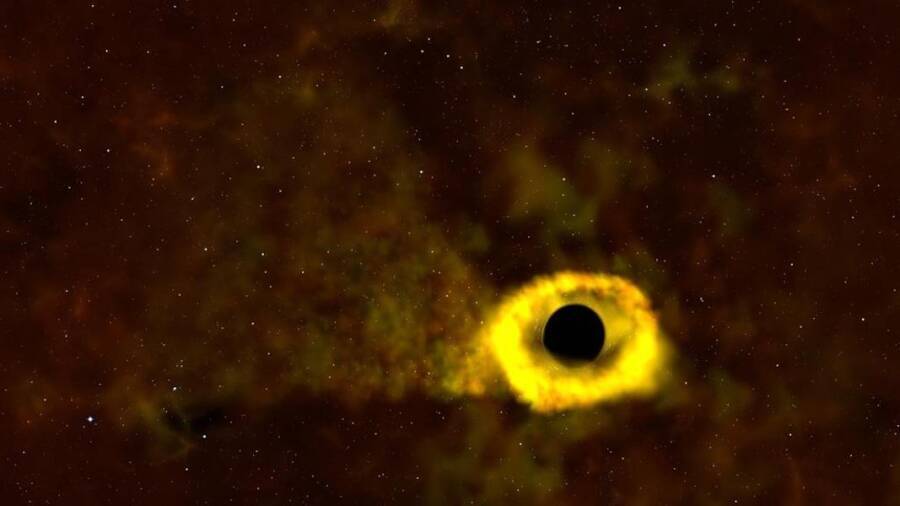 Scientists at NASA watched as a black hole ripped apart a sun-sized star.

The year started off with a bang in January when NASA scientists watched a black hole consume a sun-sized star. From there, this year’s science news just got even more interesting.

From record-breaking facial transplants to bio-hacking a human body to become a cyborg, the medical profession saw some incredible milestones, proving that medicine is advancing even more than the layperson knew.

Along that same vein, biologists working on long-extinct animals also made headlines when their specimens provided signs of cellular life thousands of years after their deaths. Armed with that knowledge, biologists could be on the cusp of resurrecting species that have long left the earth.

Even in outer space, amazing things are happening – from the black hole tearing apart the star to the discovery of a substance in Isreal that was previously only found in space, it became clear that there may be things going on outside of our little earthly bubble.

So take a look at some of the most amazing, astounding, and uplifting science news stories from 2019 to learn something new.

In One Of The Biggest Science News Stories Of The Year, Astrophysicists Directly Observe A Black Hole Tearing Apart A Star

This year, for the first time ever, researchers at NASA were able to directly observe a supermassive black hole in the process of ripping apart a star.

Thanks to an aerial surveillance system located at Ohio State University, along with a team of astronauts and researchers at NASA, the ultimate cosmic event was witnessed almost by accident.

In order for a black hole to rip apart a star, the conditions have to be just right. Known as a tidal disruption event (TDE), the star-shredding is incredibly rare — occurring once every 10,000 to 100,000 years in a galaxy the size of the Milky Way.

If the star (which, in this case, was roughly the size of our sun) wanders too close to a black hole, it will simply be consumed whole without a trace left behind. If it’s too far away, it will ricochet back off into space. However, if the star is at a precise distance, the black hole won’t just suck the star in, it will start to rip it apart entirely.

Due to the size of our galaxy, along with about a million other factors, it’s incredible that the events were observed in the first place.