Believe it or not, the selfie is not unique to our times--it's just become more democratized. 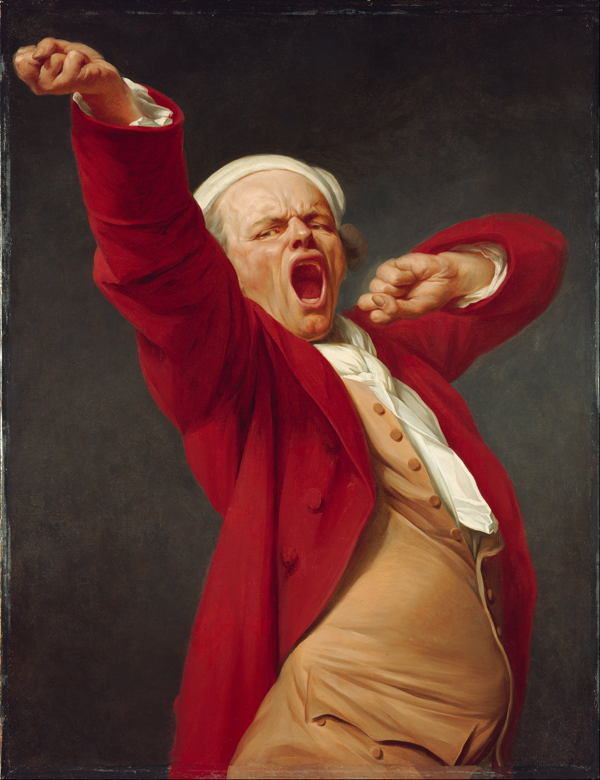 Portraiture saw its artistic heyday in the 18th century when royalty enlisted the world’s greatest artists to convey their monarchial power and immortalize themselves on canvas.

Nowadays, self-portraiture and its associated egoism aren’t just for the wealthy; they’re owned by the people. With advances in technology and changes in social norms, the common man grasps at immortality using the self-portrait or selfie—this time not shared through the royal courts but social media. 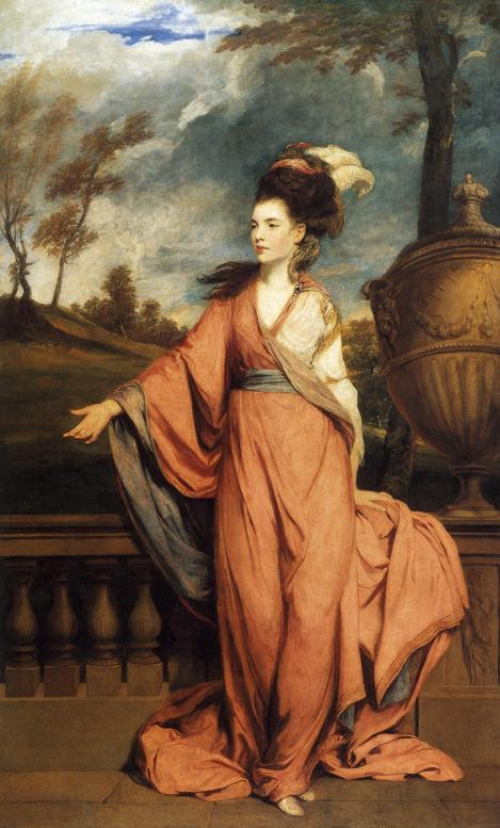 English artist Joshua Reynolds would promote the idea of the grand style, an idealization of the imperfect that descended from the aesthetic of classical art. Reynolds’ subjects were painted in grandiose styles with the dignity of their stature in society, which wasn’t always a true reflection of their appearance or demeanor. Like Instagram’s new pastel filter, Aden, Reynolds’ and many other artists’ paintbrushes covered over the harsh realities of bad skin, fuzzy hair and mortality. 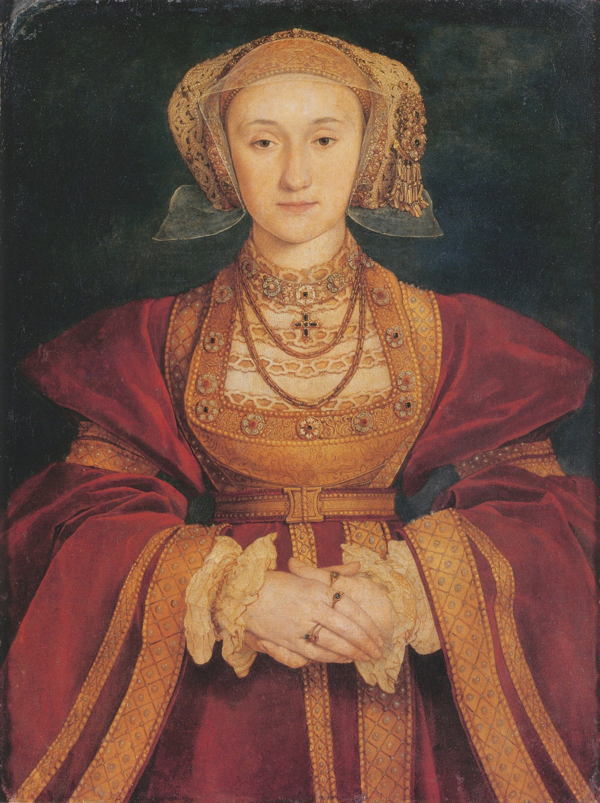 Henry VIII did not believe the portrait of Anne of Cleves was accurate. Source: Wikimedia

Royals would also commission paintings so they could see their betrothed prior to marriage. It wasn’t uncommon for royalty to marry sight unseen, so paintings were sometimes used to determine if a bride was good looking enough for a king. However, in the case of Anne of Cleves, Henry VIII was sorely disappointed. 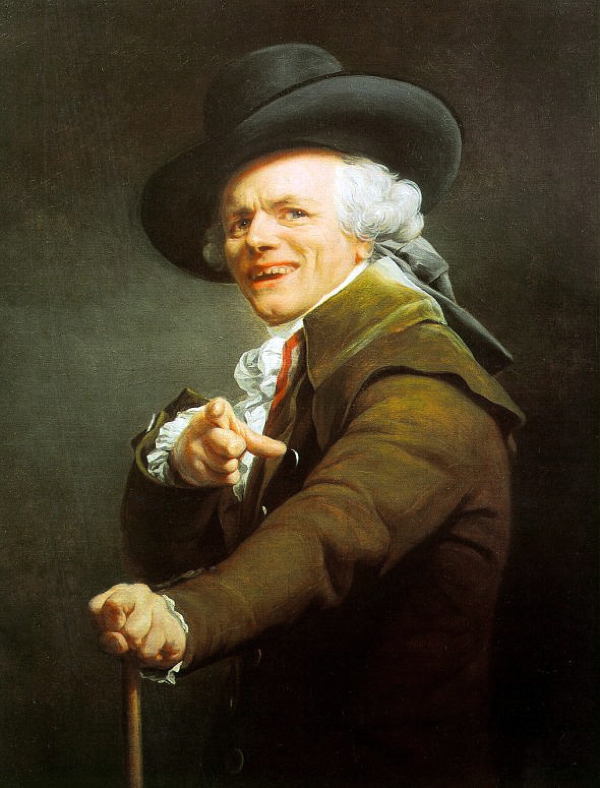 Self-portraits were common among artists, but did not become a dominant feature in bodies of work until the Early Renaissance, when mirrors were made smaller and cheaper. These early painted selfies provided artists an opportunity to study facial expressions, particularly ones they might not see from their clients, as in the case of Joseph Ducreux. Artists painted themselves as a practice in art, a study in transcendence. 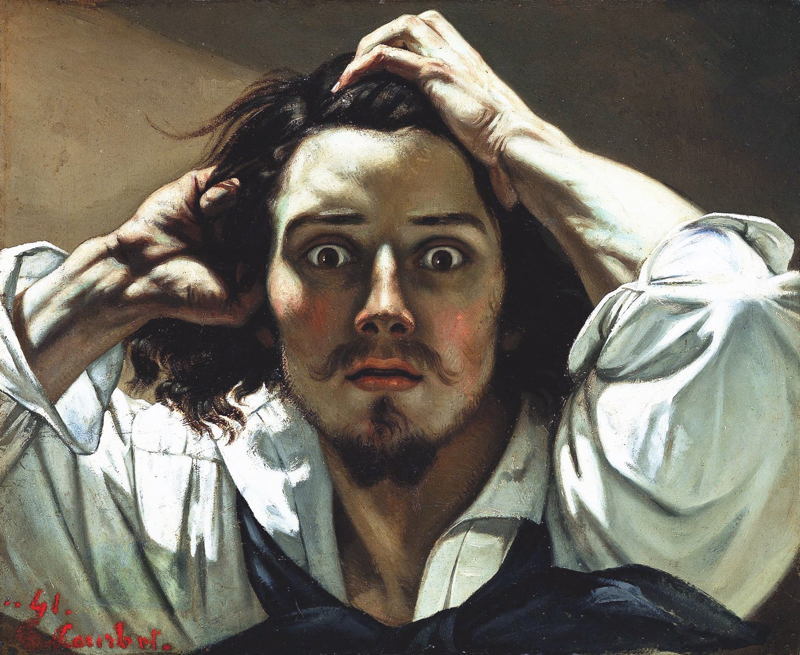 Gustave Courbet captures his desperation as a young artist.

Self-portraiture also gave the artist a chance to self-scrutinize, an important part of the humanist movement associated with the Renaissance in Europe. According to early humanist beliefs, only through knowledge of the self will one find God. 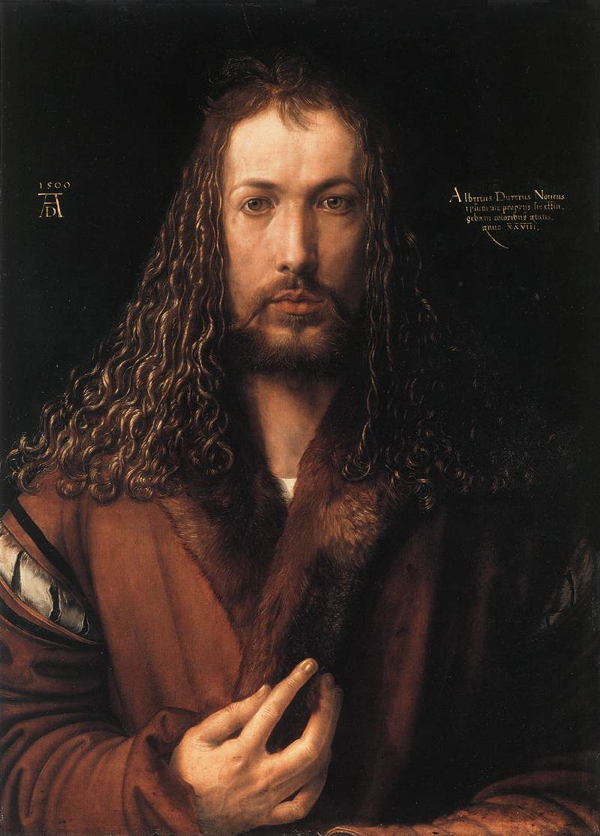 Durer’s self-portrait is apropos of this concept, depicting him in a Christ-like fashion. Durer later depicted Christ in sketches and paintings, but seemingly used his own face as the face of Jesus. Some art scholars believe Durer may have actually been claiming the artists’ role as supreme creator, which is groundbreaking as this is 400 years before Yeezus. 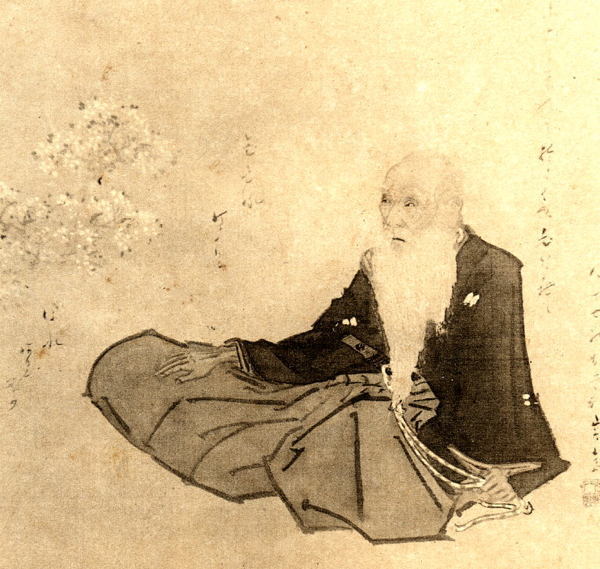 Self-portraits have a longer history in Asian art. Poets and painters associated with Zen Buddhism produced semi-caricatured self-portraits, while those associated with the scholar-gentleman tradition of China were known for doodling small depictions of themselves alongside calligraphy. 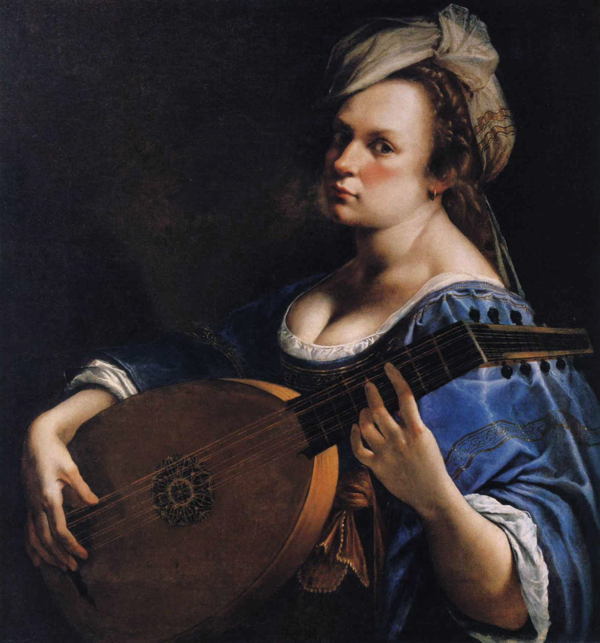 Women were notable for their self-portraiture as they often lacked access to the same salons that upper society males had, especially for nudes in Europe. Women were banned from observing nude models in the salon until the 20th century. 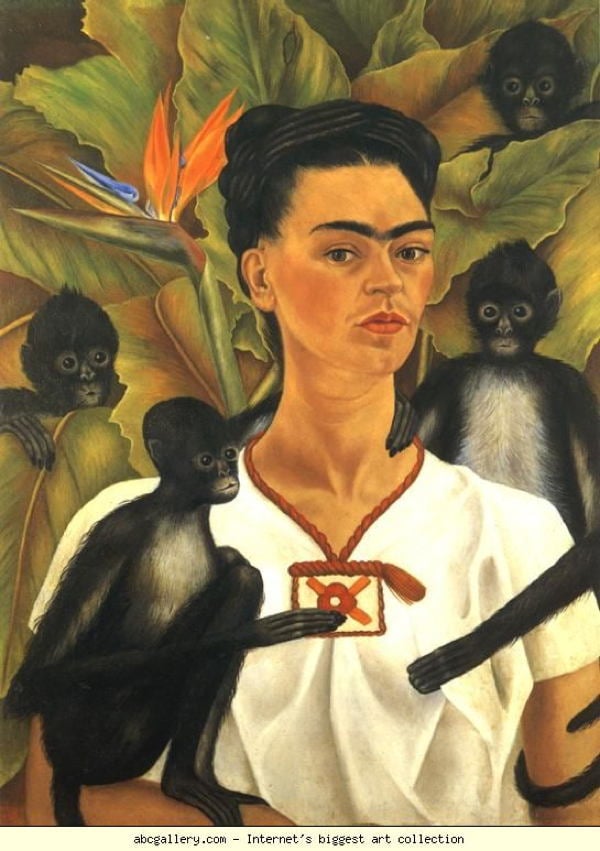 Frida Kahlo, while not a contemporary of Durer, ignited the early 1900s with her style of self-portraiture, which realistically captured herself and her loneliness.

Kahlo was critical and didn’t shy away from portraying her mustache or thick eyebrows, which nowadays would get you on The Worst Dressed List. She also stated that she painted so many self-portraits because she was often alone. What does that say for those Facebook users with hundreds of selfies? 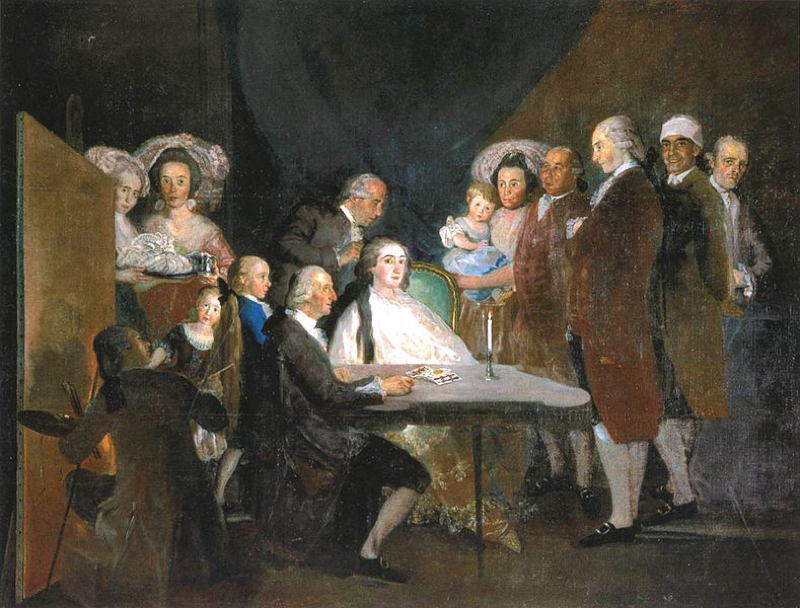 Some artists even hid themselves in paintings as part of the crowd or reflected in a mirror. This appears as a cheeky joke, a nod to oneself as an artist…or creator? 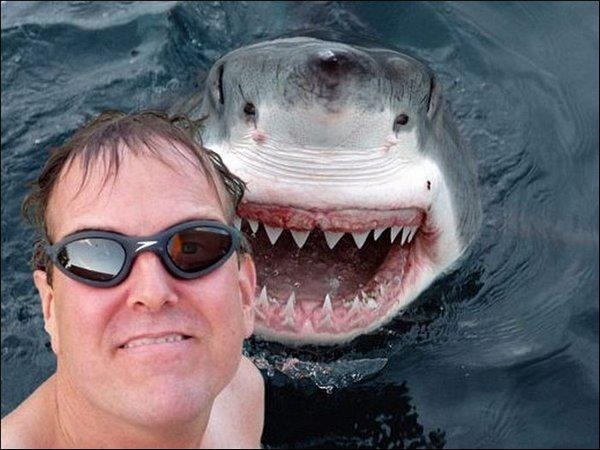 However, this has little in common with the current trend of the selfie, a photograph taken of oneself, usually through a camera phone that inevitably sports a weird angle, a duck face or something going on in the background that is probably more important than your head. 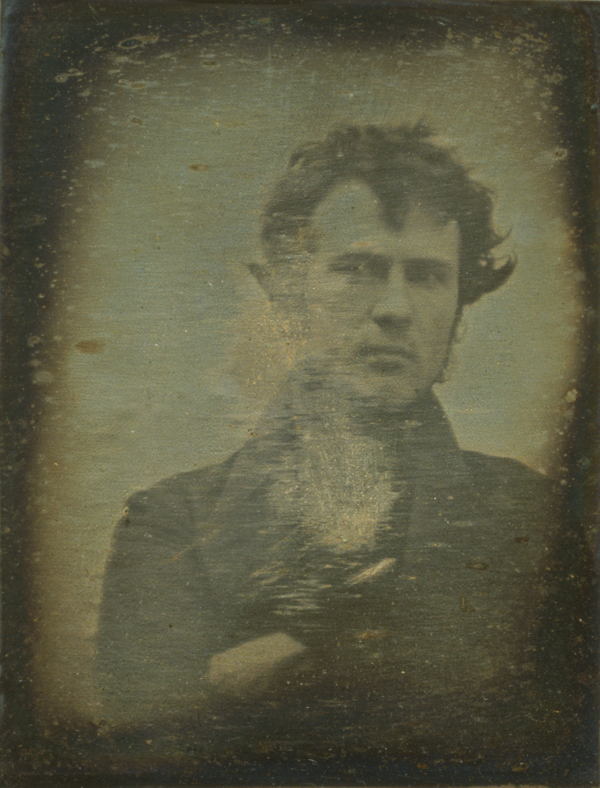 The first photographic selfie can be traced back to Robert Cornelius, lamp manufacturer and metallurgist, who took a daguerreotype of himself in 1839. He is shown with tousled hair and a hand across his chest, which took over one minute to capture.

This type of photography was expensive and time-consuming. Imagine how many Imgur posts you could scan in one minute. 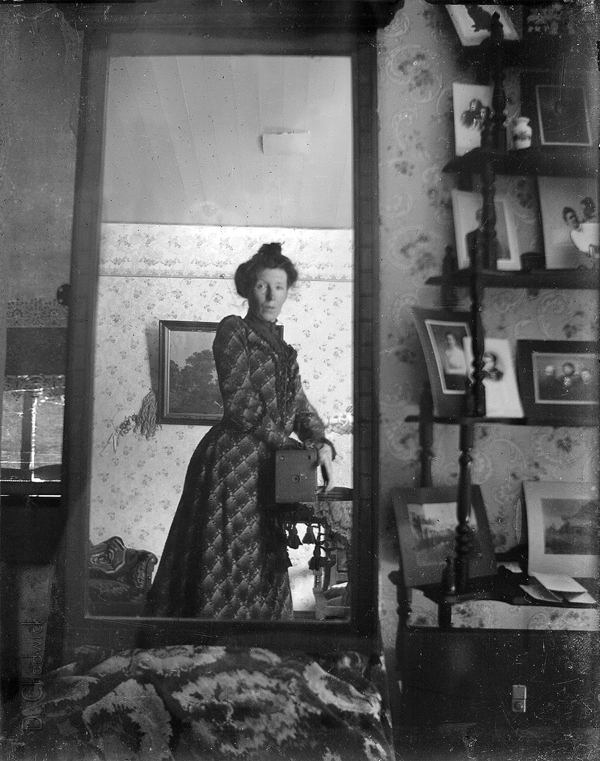 Society wouldn’t have to wait long to see an answer. In 1900, Kodak debuted the Brownie box camera and it was downhill from there. The Brownie was affordable and offered average Joes the opportunity to capture whatever they wanted on film. No, the promotion of one’s own ego was no longer contained to the upper echelons of society. 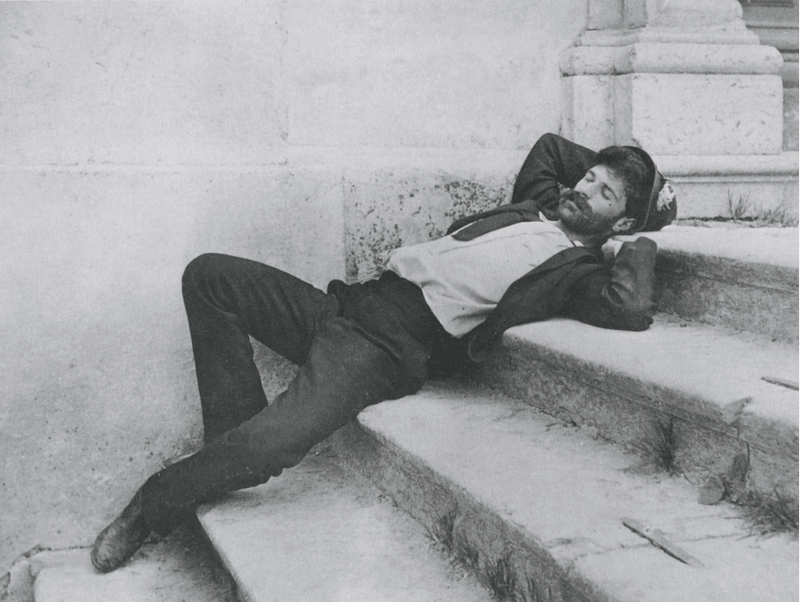 As camera technology increased, so too did demand for immediate satisfaction. While paintings could take months or years to complete, people wanted their photos now. Enter the development of the instant camera, often referred to as the Polaroid because the company produced the most popular ones. 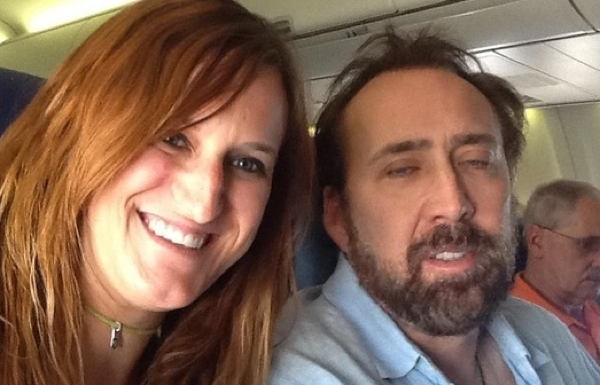 Selfies do give us these pictures to ponder. Source: Real Clear

The Polaroid allowed a user to snap a photo, and the image would be “printed” while the user waited. Given the bulky nature of the instant camera, along with its price point at $180 in the 1970s, it wasn’t necessarily affordable for the common man. 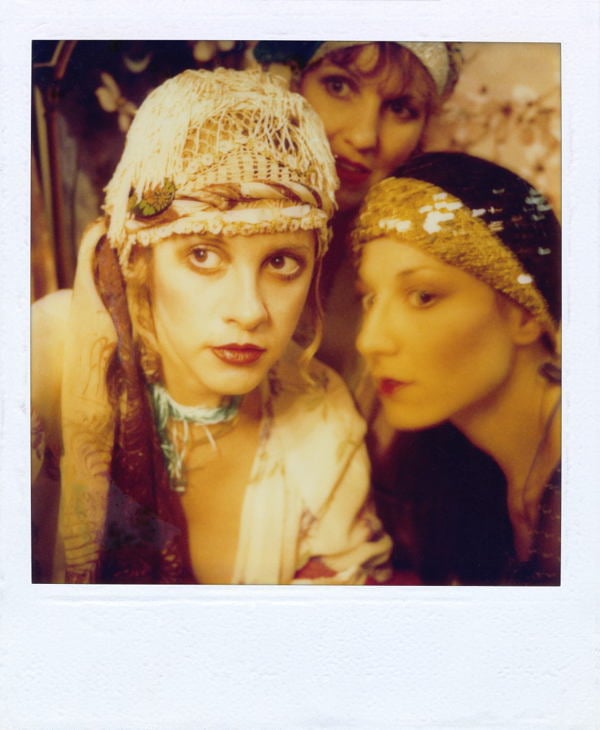 One celebrity who did take advantage of the Polaroid era was Stevie Nicks. The white witch wanted to learn photography, so she took selfies with her Polaroid. She could develop them instantly and change what she wanted while learning about modeling, lighting, and composition at the same time. 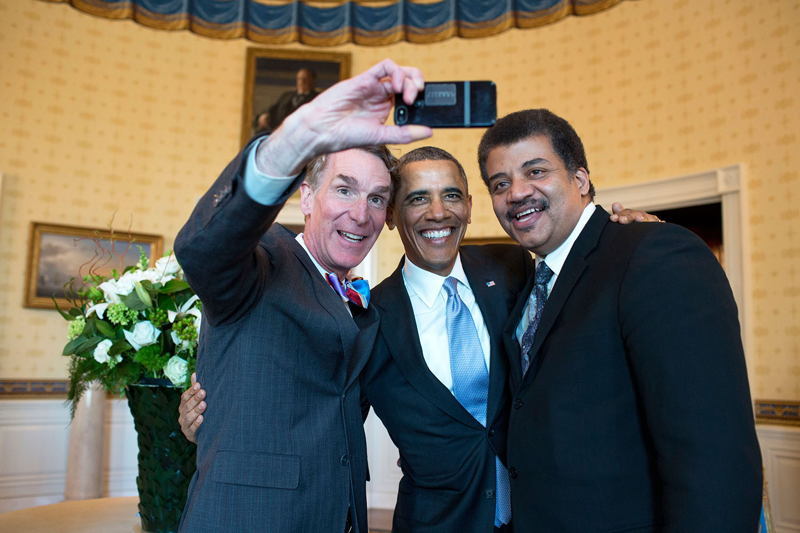 Enter the technology era. Cellphones with decent cameras are practically free. Kim Kardashian can’t get enough of herself and is publishing a book of selfies titled Selfish. There is even a rom-com sitcom called Selfie and Stevie Nicks’ selfies are on display at a gallery. With the right spin, anything will sell. 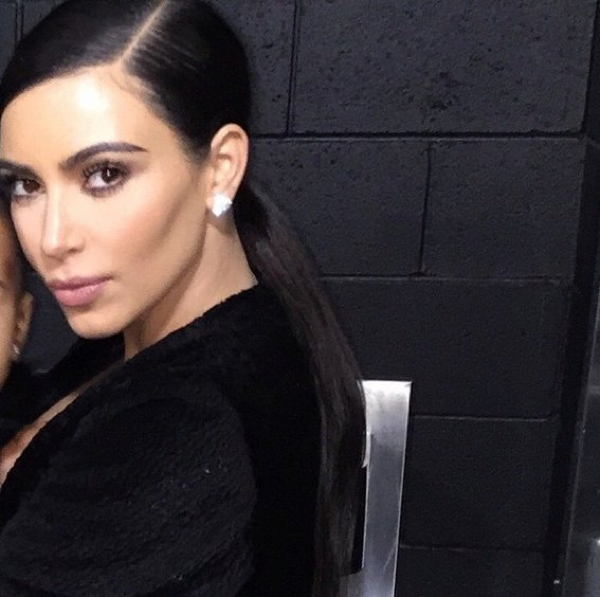 Kim Kardashian cut her own child out of this selfie. Source: Huffington Post

Which is really what this entire selfie phenomenon comes down to: marketing. The royals used their paintings to market themselves, Artemisia Gentileschi did it to display her well-rounded education and Rembrandt used them to boast of his abilities.

Yet, it is less about self-scrutiny and more about self-aggrandizement these days. Like little children on the playground, it’s all about “look at me,” whether or not the attention is warranted. 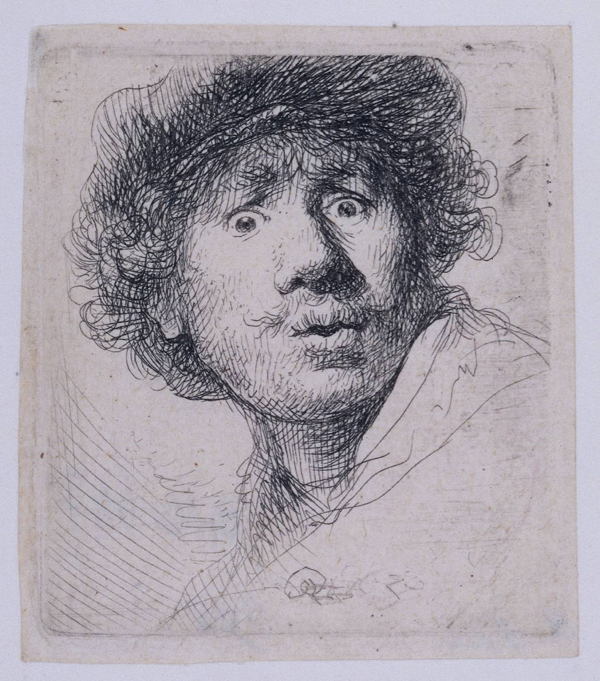 Rembrandt is shocked at the paucity of artistry these days.

The common man or woman can feel equal to the House of Bourbon or the House of Gaga—at least superficially—without actually having to do anything of importance. Indeed, we have more in common with kings and queens of ages past than we think. 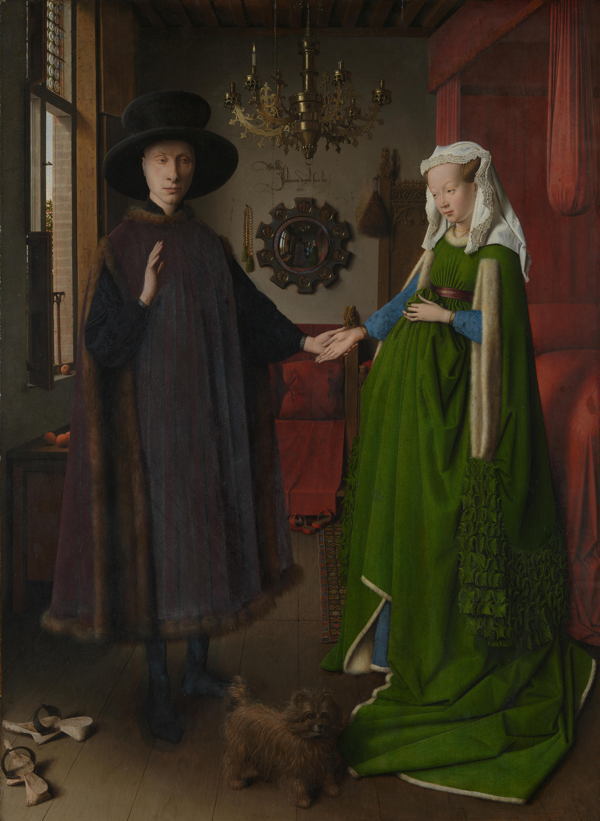