"This is the first reported case of semen injection for use as a medical treatment." 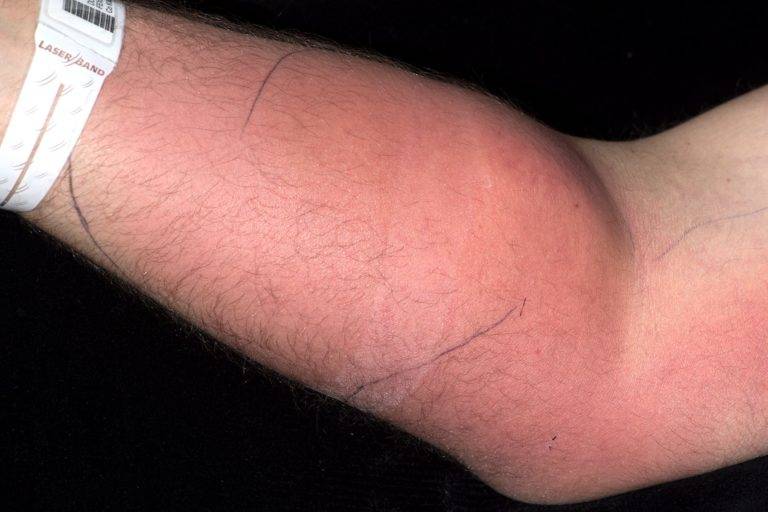 In order to treat his chronic back pain, one man in Ireland recently took matters into his own hands.

According to a bizarre case study recently published in the Irish Medical Journal, the unnamed 33-year-old patient decided to treat his back by injecting his own semen into the veins of his arm once a month for a year and a half.

In what the study’s authors describe as “the first reported case of semen injection for use as a medical treatment,” the patient first saw his doctor regarding severe pain in his lower back after lifting a heavy steel object a few days before. The doctor took note of the chronic back pain that had preceded this new inciting incident, but then also took note of the redness and swelling on the man’s arm.

When the doctor questioned the patient, he revealed that he had been injecting doses of his own semen into the veins and muscles of his arm with a hypodermic needle he’d purchased online for the last 18 months as part of a self-devised “cure” for his back. In fact, after his pain increased following the incident with the steel object, he’d administered three doses of semen in quick succession.

Needless to say, the man devised this “cure” independent of any medical advice — and why he decided upon this method in the first place remains a mystery. What’s more, the study’s authors found no advocation for semen injection in any medical literature or even on “eclectic internet sites and forums.” 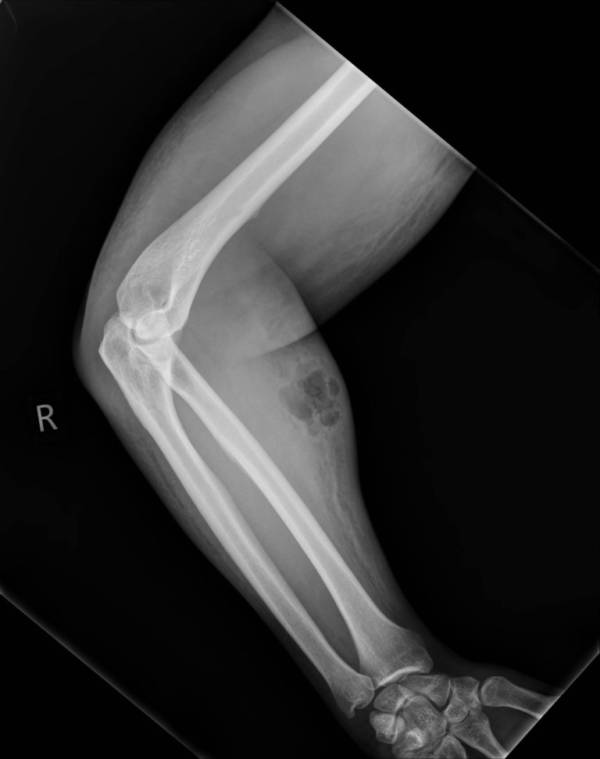 Whatever the origins of this “cure,” its effects on the patient were easily apparent to the doctor. He was suffering from cellulitis (bacterial infection), oedema (fluid retention), and lesions near where the injections had occurred. Furthermore, the man’s injections had sometimes missed his veins, resulting in air bubbles below the skin as well as semen accumulation in the soft tissue of the arm.

The doctor thus treated the man with antimicrobials for the infection but he did decline to have the fluid drained before going on his way. Thankfully, at least, his back pain had improved while under the doctor’s care.

Next, read up on the fringe practice of changing the human body via biohacking. Then, discover five of the most disturbing medical treatments from the annals of history.