Seven Of The World’s Most Treacherous Climbs

While pretty in postcards and from afar, always think twice before attempting to tackle these treacherous climbs: 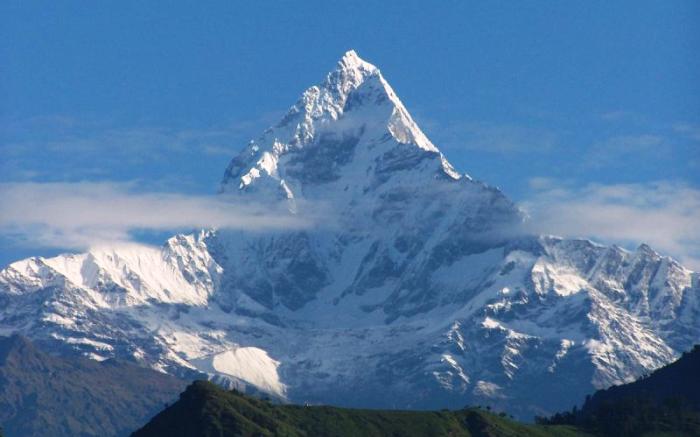 Ranked the tenth highest mountain in world, the icy peaks of Annapurna are the most statistically treacherous climbs in the world. Since 1950 – Annapurna’s first ascent – a total of 153 people have attempted the climb. Out of those 153, 58 have died in their effort. The summit to fatality ratio is the highest in the world. 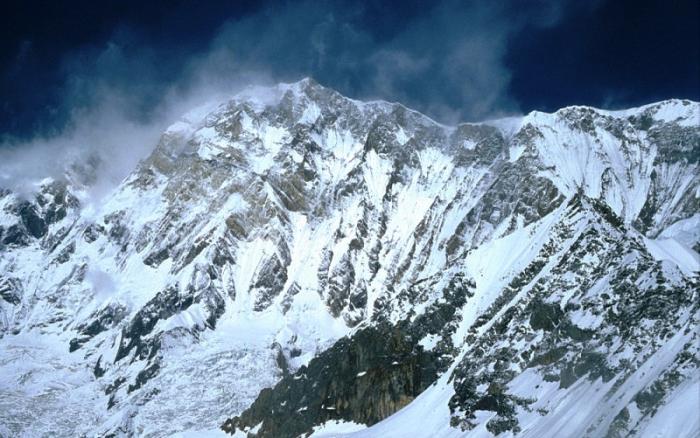 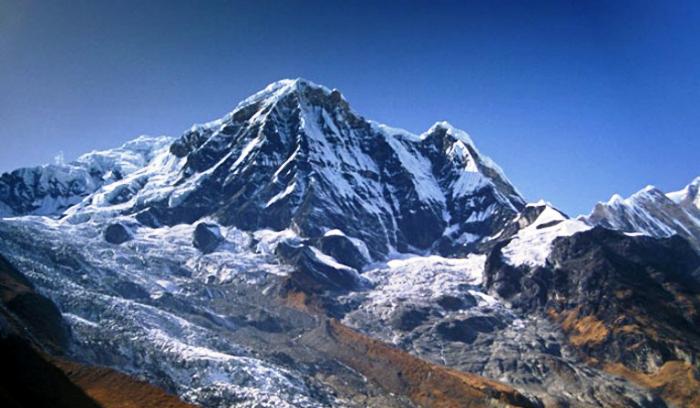 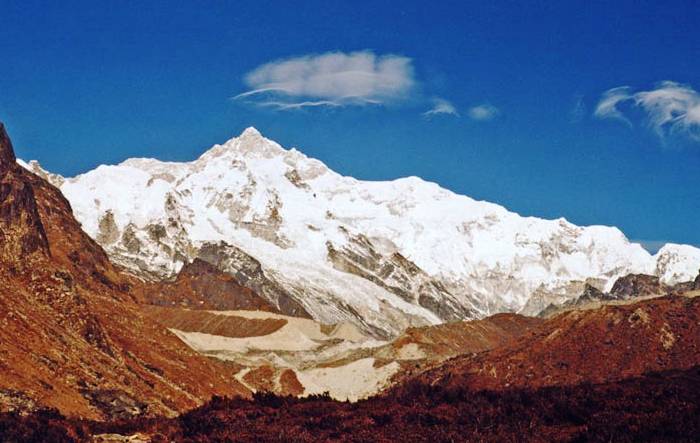 Kanchenjunga is ranked the third highest peak in the world, and borders Nepal and India. The mountain is named after it’s five peaks – the name literally translates into ‘five treasures of snow’ – four of which reach above 27,000 feet. The path is pretty standard and moderately difficult until the final ascent, which is almost precisely a vertical pyramid. Regular avalanches also contribute to the heavy loss of life and insurmountable obstacles. 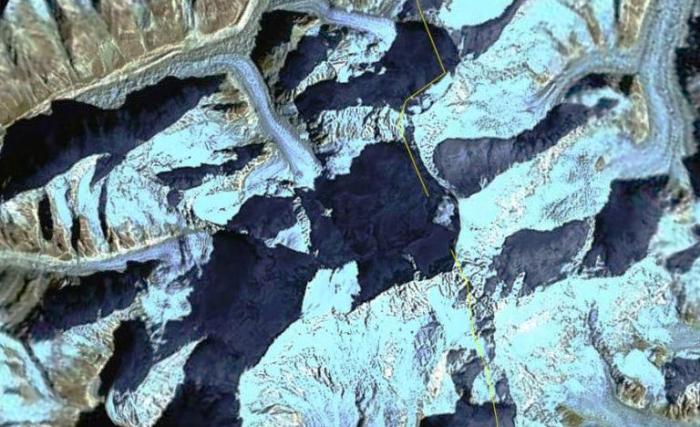 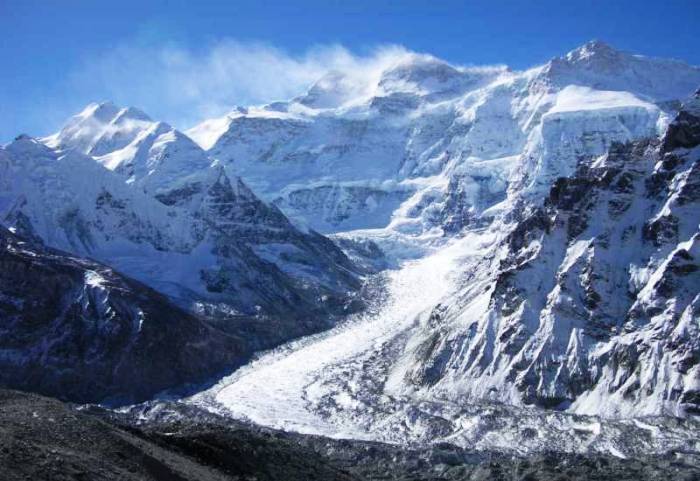 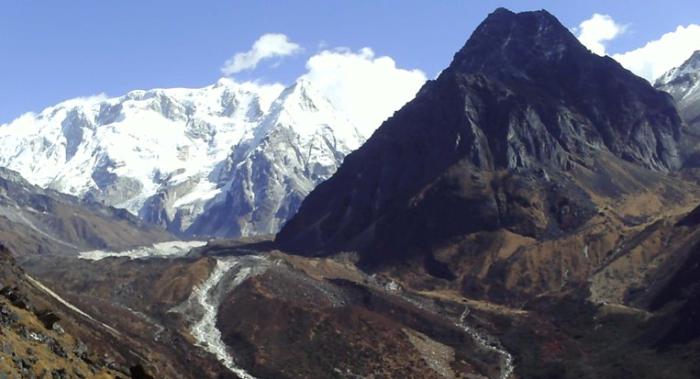 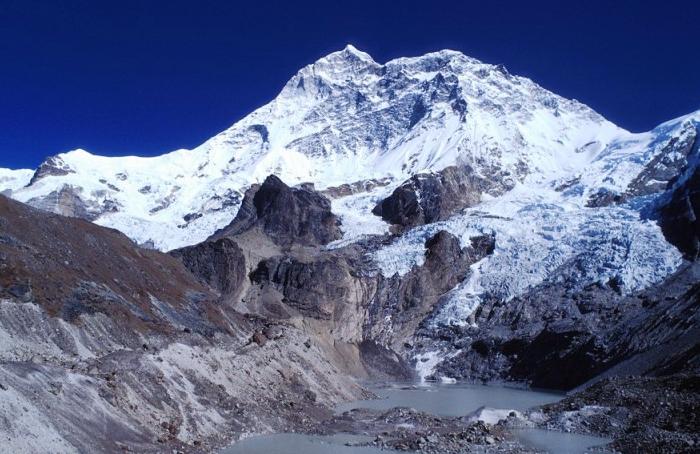 To navigate the world’s second highest mountain, one must cross a glacier, scramble over steep, ascending rocks and negotiate a series of ice pillars that frequently collapse. Needless to say, it is regarded the world-over as the technically most difficult climbs. 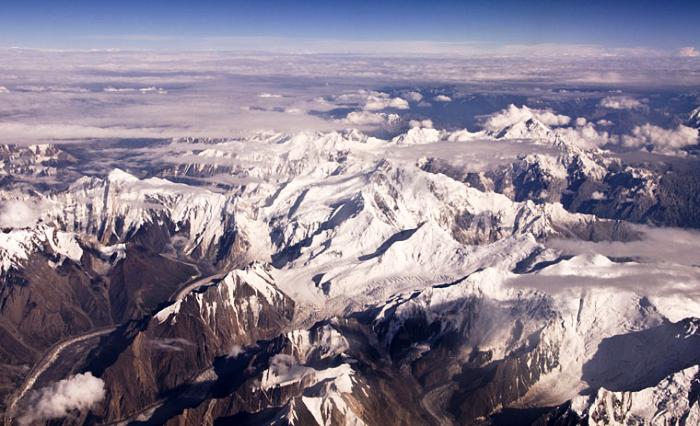 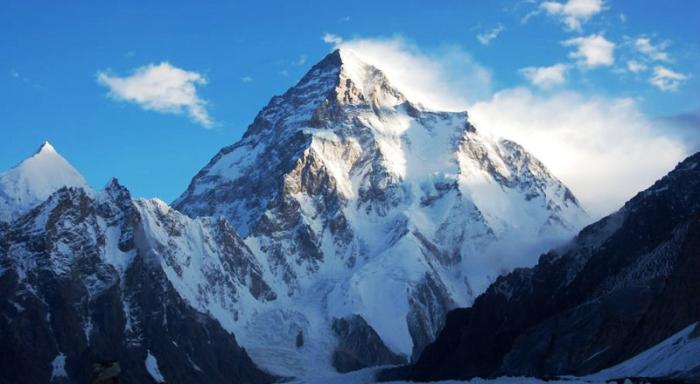 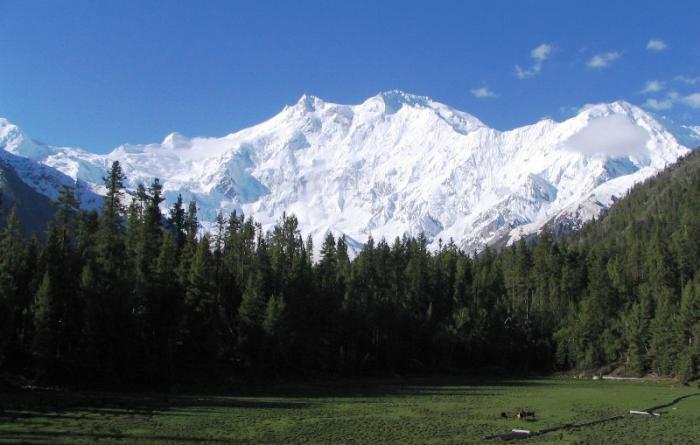 Nanga Parbat, or the affectionately dubbed, “Man Eater”, is also an extremely technical and narrow climb. Aggravating the already difficult conditions is the 15,000-foot southern side of the mountain, Rupal Face, which is the largest mountain face on earth. 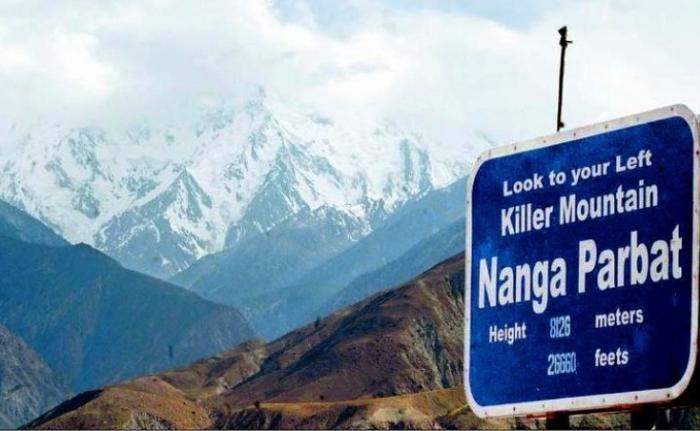 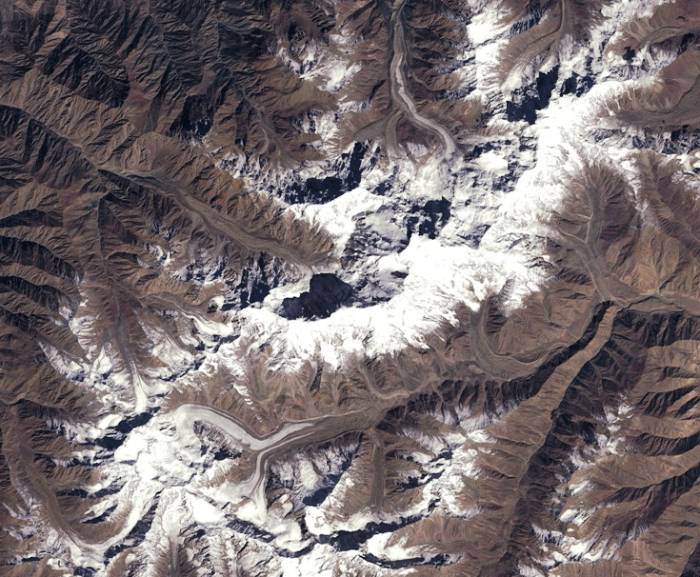 The picturesque Swiss Alps have a very brutal murderer in their midst – The Eiger. Passionately dubbed the Mordwand (Murder Wall), the north face of the Eiger Mountains provides constant danger to its climbers, including heavy rock fall and an extremely intricate, technical path. 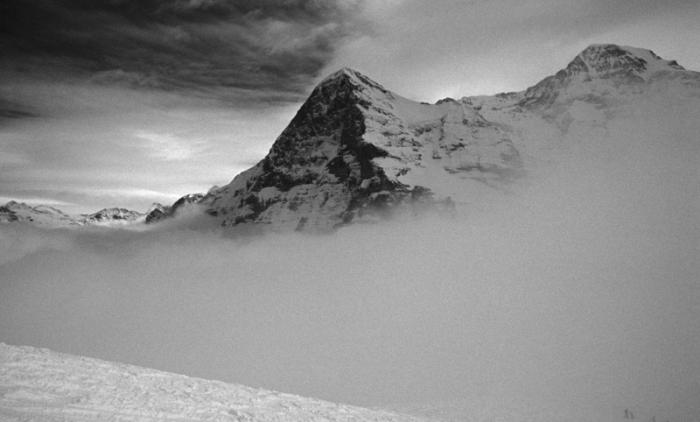 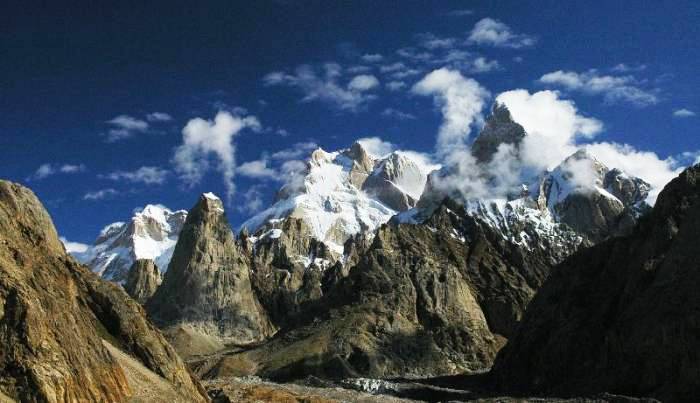 More commonly known as The Ogre, Baintha Brakk, was first conquered in 1971, but wasn’t summated again until 2001, marking its extremely difficult nature. One of the heroes of the first ascent, Doug Scott, didn’t escape unscathed either; he broke both of his legs on the way down, eventually crawling back to safety. 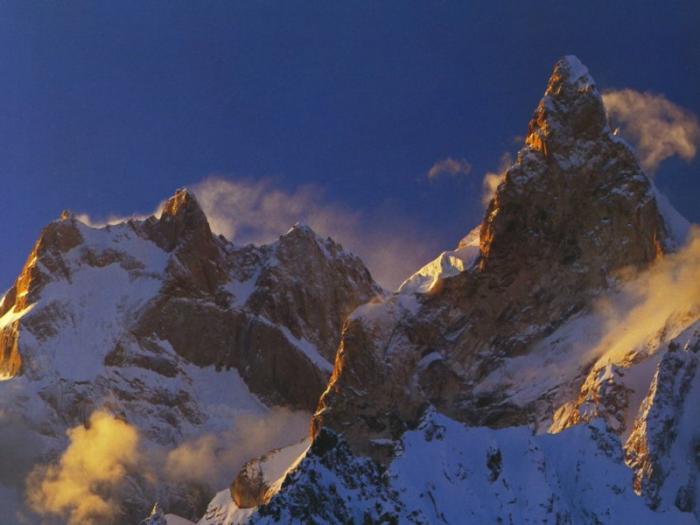 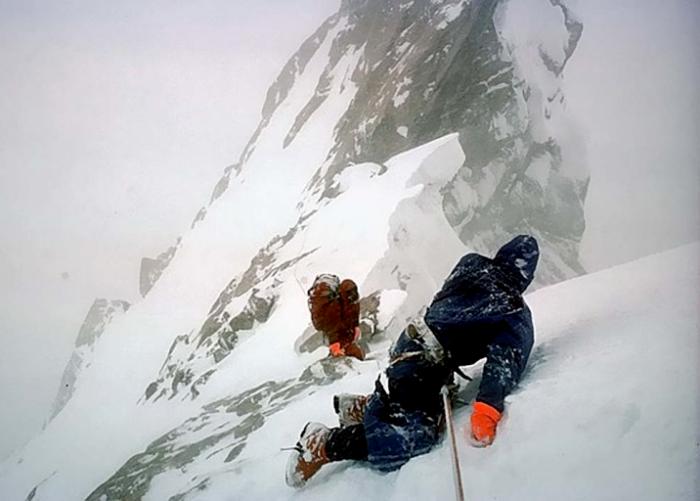 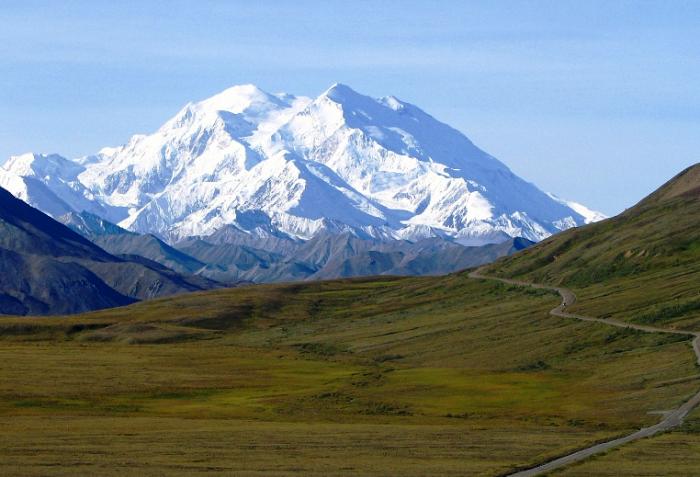 Though relatively smaller than the mountains listed, Denali ranks on this list because the success rate on the mountain is only 50 percent while the death toll is well in the hundreds. The high latitude, which makes the atmosphere thinner, and the extreme weather and temperature conditions worsen the relatively simple track. 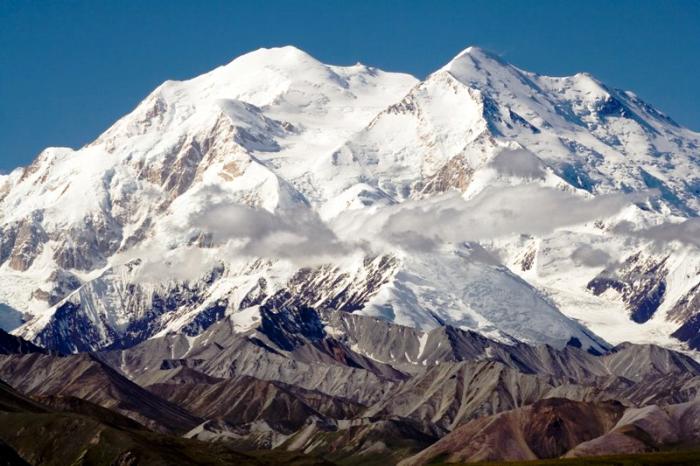