After an El Paso woman found her pets eating suspicious, pink food left on her doorstep, five cats and one dog died — foaming at the mouth. 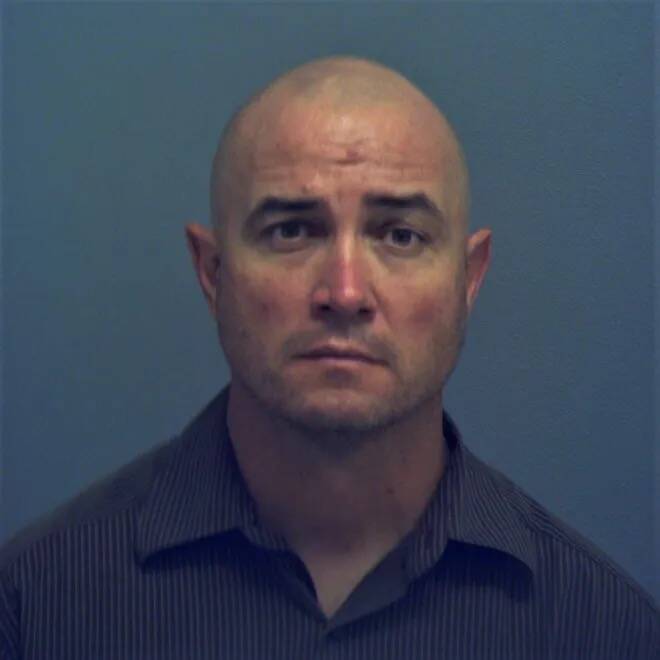 Shawn Michael Hanke has worked at the El Paso Fire Department for 16 years. While the Texan has surely rescued a few cats from trees during that tenure, the 48-year-old has seemingly spent his spare time killing them. Arrested last week on animal cruelty charges, he stands accused of poisoning five cats and one dog.

According to KFOX14, the disturbing series of events unfolded in the East Side neighborhood of Pico Norte in late May. Residents in the 2700 block of Fierro Drive called the El Paso Police Department on May 28 when they found plates with “suspicious and not normal pet food” littered about before their pets began to die.

As detailed in the police affidavit, the trouble began after a woman who lives on Fierro Drive saw her adult cat and kitten eat from a plate discovered on her porch. Tragically, her other kitten had eaten from the same plate before she found it — and had consumed the fatal, pink substance later identified as ibuprofen.

“Days later, five cats and one dog became ill and died due to the tainted food,” a police statement said.

The woman was naturally confounded to find another plate on the side of her house, and in shambles when her kittens and cat died. Another neighbor’s cat and dog also died, the latter with a pink substance and white foam around his mouth. The fifth cat, a local stray, was also found in this condition.

Local resident Lucy Velázquez said that all five cats had been such a part of the neighborhood that she was confused when they disappeared. Velázquez recalled seeing this band of cats pass by her porch every night on her Ring doorball camera.

“I could see from my Ring there were like five cats come through here,” she said. “I said to my husband remember those cats [that] used to come? We haven’t had any cats at all.” 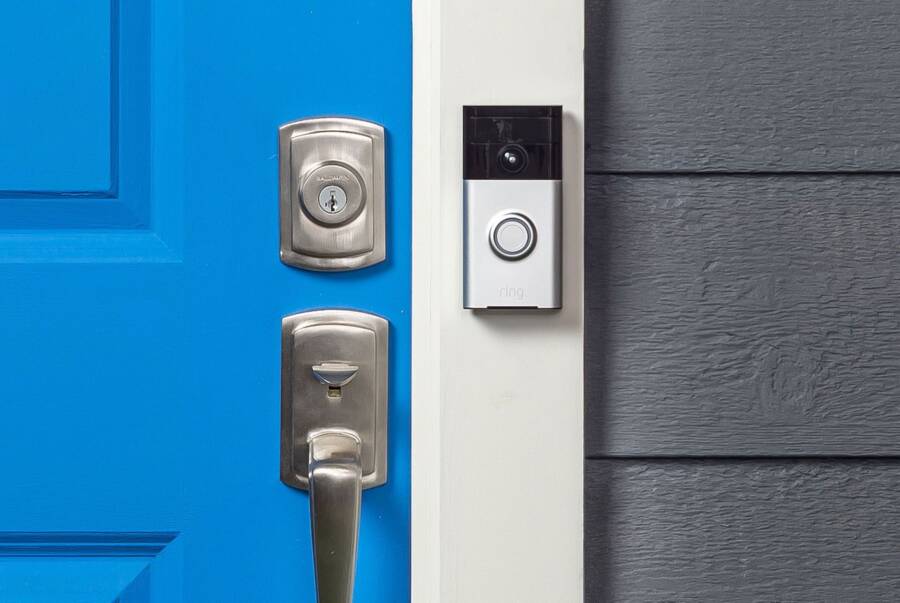 Wikimedia CommonsHanke was spotted delivering one of the poisoned meals in footage from a neighbor’s Ring doorbell.

The macabre truth would ultimately be revealed when the neighbor who lost her dog and cat reviewed her own Ring footage. It showed a man taking a plate of food from his car and putting it on the porch of the woman who lost her kittens and adult cat. The bereaved pet owners called police, who identified the man as Hanke.

After an investigation by the El Paso Police Animal Cruelty Investigations Unit, Hanke was questioned. The firefighter lieutenant admitted that he placed one plate of food at the woman’s home, but claimed not to recall deploying additional plates. He also denied any knowledge of why the food contained ibuprofen.

“A member of the El Paso Fire Department has been arrested in connection to an animal cruelty investigation,” said Fire Chief Mario D’Agostino. “The City of El Paso and Fire Department do not condone this type of behavior and take this allegation seriously.”

“This is an ongoing investigation and the El Paso Police Department should be contacted for any further information. The individual is currently on Administrative Leave pending the investigation.” 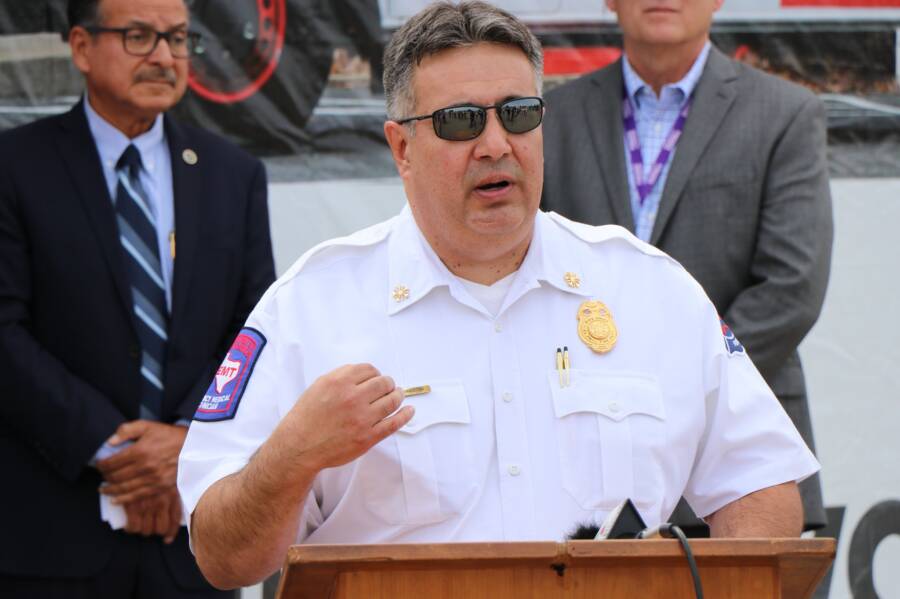 Hanke was handed six charges of Cruelty to an Animal Causing Death. Each of the counts carried $2,500 bail. Hanke turned himself in at the El Paso County Detention Facility on Oct. 26. As it stands, he appears to have paid the total bond of $15,000.

Ultimately, Shawn Michael Hanke is facing serious prison time and criminal fees should he be charged in connection to these animal deaths. Animal cruelty causing death is a third-degree felony punishable by up to 10 years in prison and a $10,000 fine in Texas.

After reading about the Texas firefighter who was arrested for poisoning cats and dogs, learn about 15 times animals got their revenge on poachers. Then, read about the seven-year-old who saved more than 1,300 dogs from kill shelters.