Shirako, which translates to "white children" in Japanese, is the raw or cooked sperm of the cod fish. 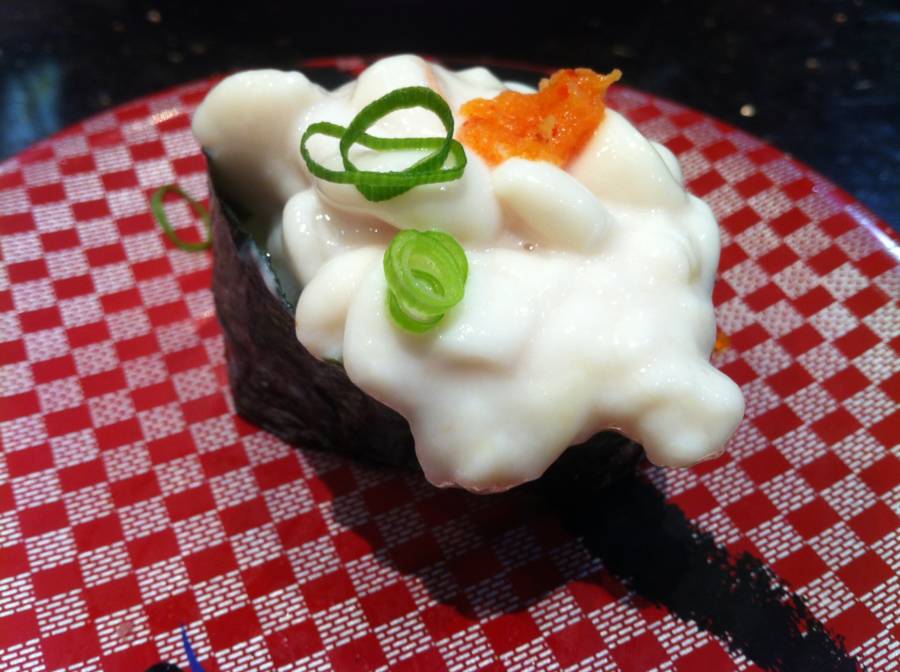 The locals refer to it as “shirako,” which, in Japanese translates to “white children.”

Fitting, when one realizes that shirako is fish sperm, though many first-timers don’t. You can’t really blame them, after all, once you see it. It looks nothing like you’d expect and, from what the locals say, doesn’t taste like what you’d expect either. For those from out of town, shirako serves as an unusual introduction into the more interesting side of Japanese cuisine.

Shirako has long been a tradition in Japanese culture, despite its less-than-appealing appearance.

Coming mostly from the cod fish, shirako more closely resembles a tiny raw brain than fish sperm. When newbies hear it’s usually served on sushi, they expect some kind of liquid for dipping or thin slices to be served like nigiri.

They’re not usually expecting a tiny pile of squishy ovoid shapes rolled into a ball and served on a plate. However, that’s what they get.

Depending on how full the cod’s sperm sacs are, the color and look of shirako changes. Emptier sacs are a translucent white or pink, and more shapeless. Full sacs are white in color, opaque, and much firmer than empty ones. Once harvested – a process that happens when cod are being filleted for other dishes – the sperm sacs are eaten as is.

Those who favor shirako claim that it has a light, creamy taste, similar to a custard. Those who are not fans describe it more like a fishy custard. Served cooked, the creamy texture comes through as it softens with heat. When raw, it’s squishier, and almost rubbery, like a raw egg yolk.

The Japanese believe that, like most unusual delicacies, shirako promotes anti-aging, and is full of protein and B vitamins.

How Shirako Is Served 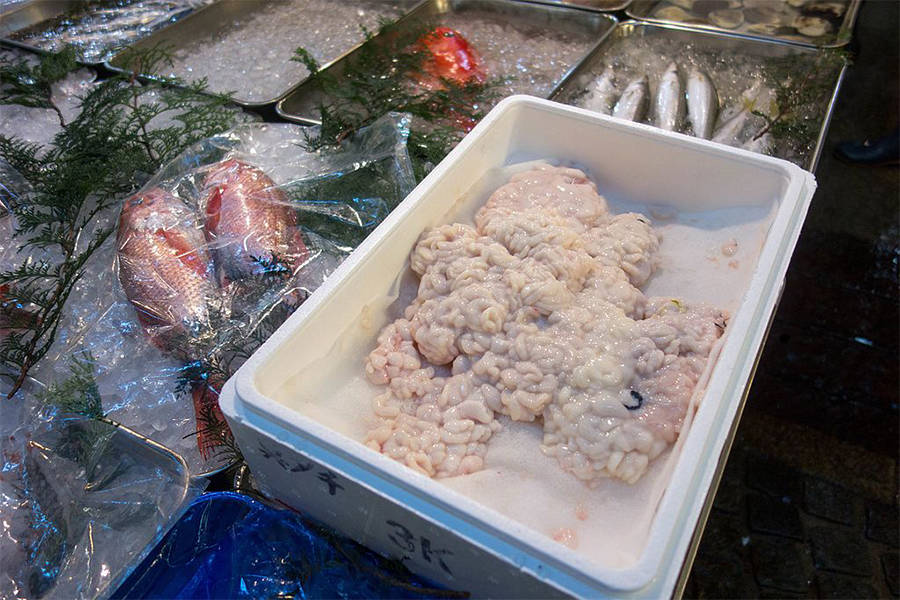 Though it seems impossible that one could do too much with a tiny, slimy pile of cod sperm sacs, there is actually a wide variety of dishes.

The most common form of shirako is served in nigiri sushi form as a tiny ball of raw shirako on top of a ball of rice wrapped in seaweed. It’s easy to eat in one bite, and when served with sake can be washed down easily.

For newbies still wary of the delicacy, locals suggest eating it tempura style. Dredged in a light batter, deep fried, and served with sweet sauces, the shirako takes on a completely new flavor. With a crunchy exterior, and a creamier inside, the dish becomes slightly more palatable.

For experienced shirako fans, there is no limit to what the fish sperm can be used on. Garnish to stews, topping for pasta, and grilled on its own are just a few things that the Japanese do with the strange delicacy. 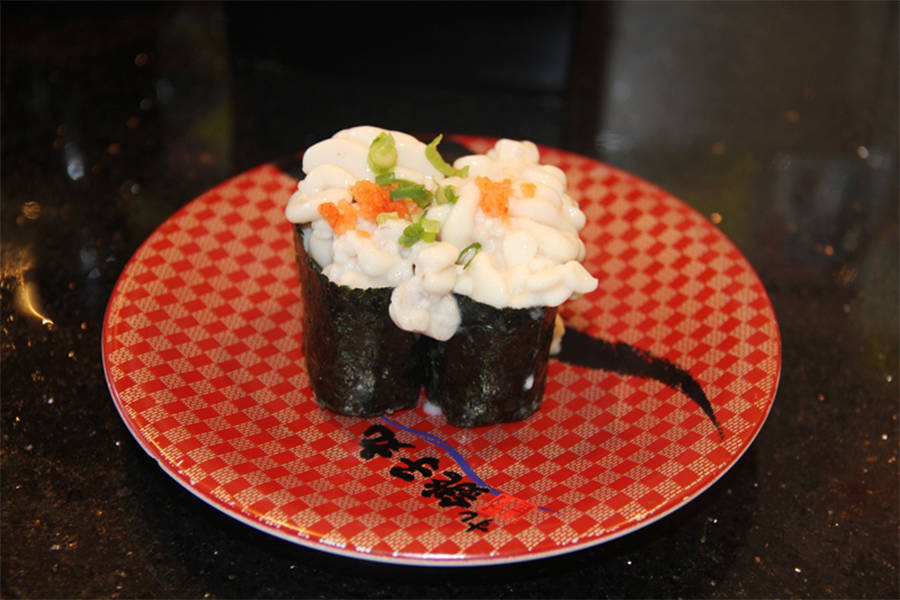 While the concept of fish sperm is not that appealing, the Japanese aren’t the only people who favor a variation on shirako.

In Sicily, fish sperm known as “Lattume,” from tuna, is used as a popular pasta topping. Meanwhile, Romanians eat the sperm of carp and other freshwater fish. Known as “Lapți,” the delicacy is usually fried and served as a garnish to other foods, or on its own.

And Russians have been eating a variation on shirako for many years, though with a slightly different spin. Rather than eat the sperm of herrings – their preferred fish – raw or cooked, Russians pickle the sperm. Once extracted from the fish, the sperm is preserved separately but through the same methods as traditional pickled herring. Known as “Moloka,” it is then eaten with the pickled herring, and with pickled roe.

Of course, eating fish insides, particularly reproductive parts, is not new. Around the world for centuries, the act of consuming caviar has long been considered a status symbol. Why should fish sperm be so different?

Next read about more weird food, like birds nest soup, and Iceland’s hakarl.