From the tissue that began as a World War I gas mask to the disinfectant that became a feminine hygiene product, learn the shocking, little-known histories of our everyday products.

When we reach for the stuff inside our medicine cabinets or pantries, we rarely think much about its history. But a lot of the products that we use without a second thought have unbelievable, and sometimes sexist or dangerous, origins:

Lysol Was Sold As A Feminine Hygiene Product 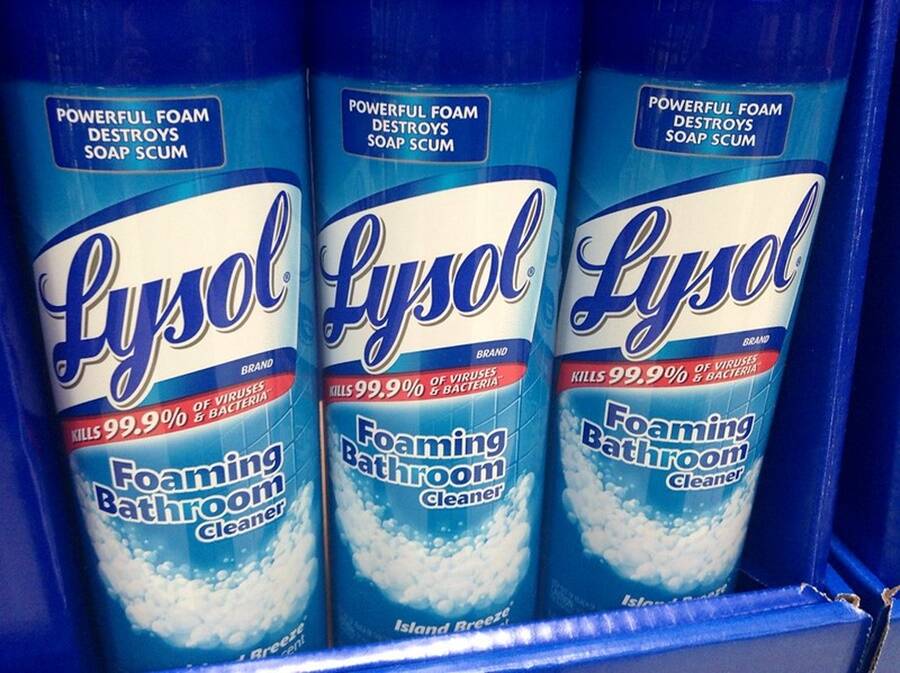 Mike Mozart/FlickrWomen were once encouraged to use Lysol to disinfect their genitals.

Lysol has perhaps undergone one of the most extreme product evolutions on this list, transforming from a harmful feminine hygiene product to a dependable household disinfectant.

Although the product had initially been marketed to reduce the probability of contracting disease, the company believed that a diluted version of it could also be used to sterilize the vagina.

Who in the Lysol company, exactly, thought it wise for women to put a toxic solution to their private parts is unclear. But Lysols’ earlier ads exploited women’s anxiety around keeping their husbands interested by marketing the product as a douching tool that would ensure “feminine daintiness” which would then protect “married happiness.” 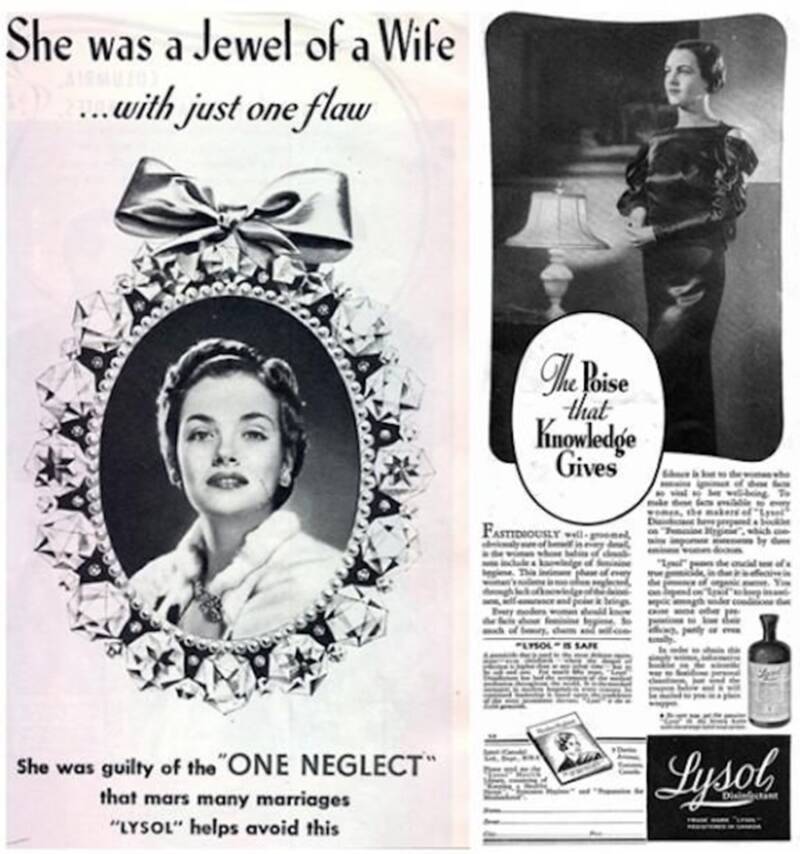 The Society PagesThis Lysol ad markets itself as a feminine product to maintain vaginal cleanliness and keep husbands interested in their wives.

To some extent, the product was even used as birth control, though we know now that douching with Lysol is not an effective method of birth control. 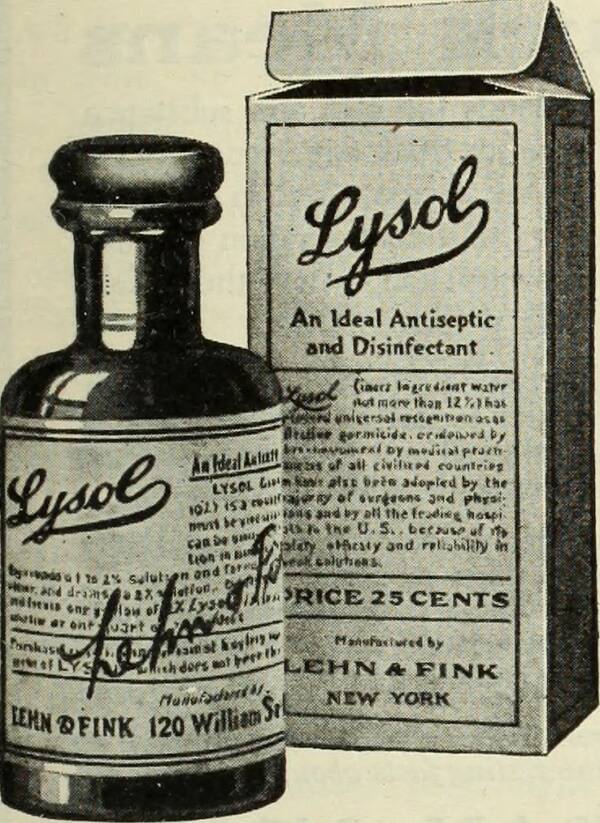 Bizarrely, it wasn’t just the company that promoted Lysol in this way. Doctors were also encouraging its use for mothers in labor as a way to “reduce the amount of infectious matter” carried into the uterus during birth.

Of course, the truth was that Lysol’s toxic ingredients were completely unsafe to use on women’s bodies, let alone their most private parts. Its earlier formula contained crestol, a harsh antiseptic that caused burning and inflammation which led to hundreds of poisonings — and five deaths — as a result of women douching with it.