Pepto-Bismol Was Invented To Treat Cholera 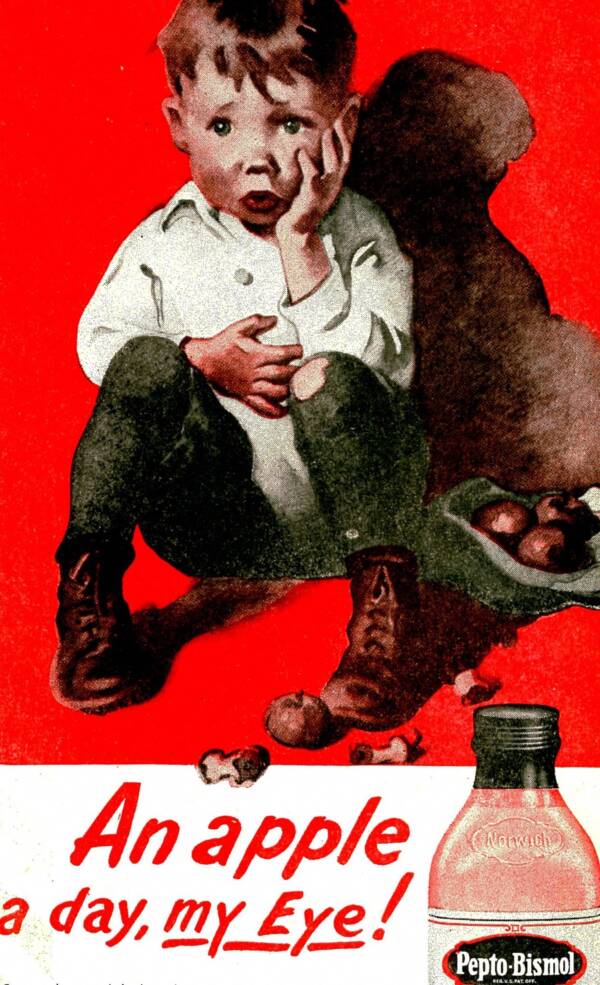 Don O’Brien/FlickrPepto-Bismol was originally concocted by a doctor to treat children dying of cholera.

The bubblegum-pink aesthetic of Pepto-Bismol probably doesn’t suggest a dark history, but when it was first created, the drug was meant to cure a much more serious illness than stomach aches.

By the start of the 20th century, the cholera epidemic had already spread across the globe mutating into a more severe illness that caused acute diarrhea, vomiting, and even death for those who contracted it. 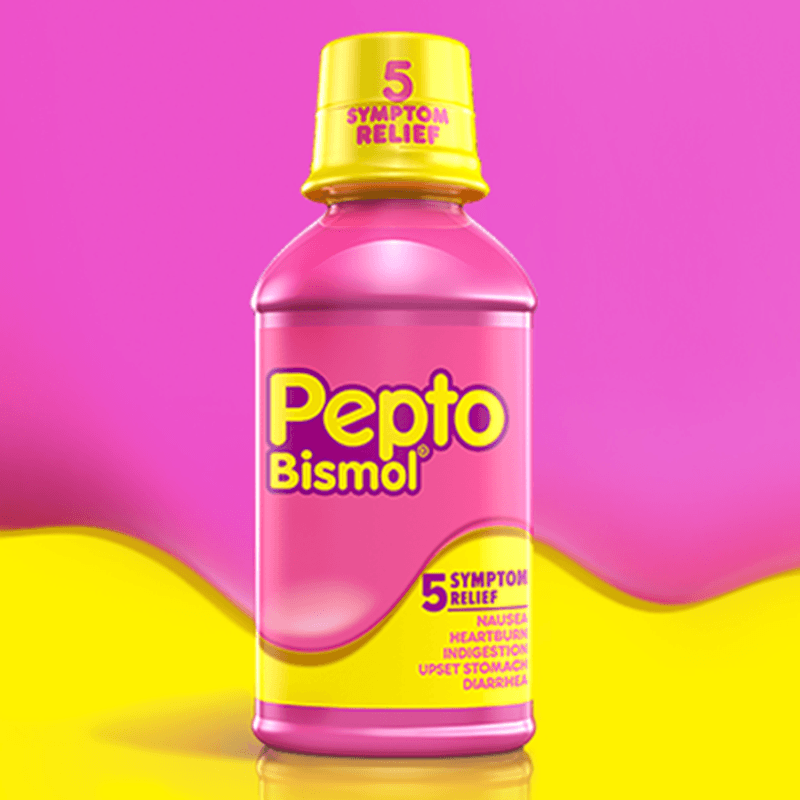 At the time, scientists and doctors had yet realized the role that bacteria and contaminated water played in the spread of cholera. Recommended treatments varied from homemade poultices of mustard and cayenne pepper to laudanum (morphine) and calomel (mercury).

In order to treat the painful symptoms his patients were experiencing, one doctor developed a mixture of pepsin, salol, zinc salts, and oil of wintergreen. Although it has since significantly changed, this was the original formula for Pepto-Bismol.

To entice his younger patients to drink the medicine, the doctor added a pink colorant to make it look more attractive. The concoction was then named Mixture Cholera Infantum. 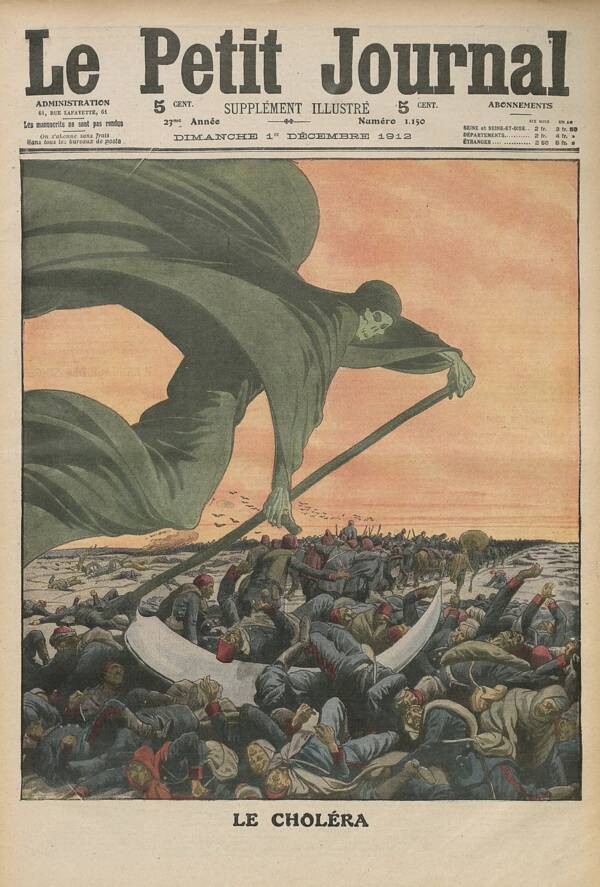 Wikimedia CommonsAn illustration of the horrors of the cholera plague in Le Petit Journal.

Eventually, the high-demand for the mixture forced the doctor to hand over the production of the medicine to Norwich Eaton Pharmaceuticals, which mass-produced the formula under the catchy brand name Pepto-Bismol until it was sold to Procter & Gamble in 1982.