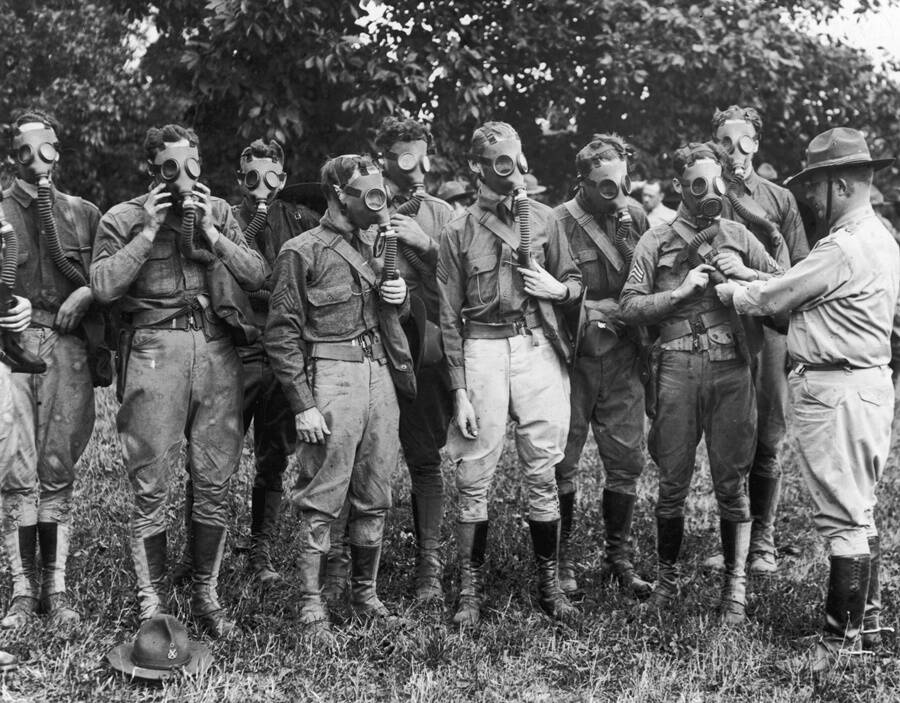 Hulton Archive/Getty ImagesPennsylvania National Guardsmen receive instruction from a chemical warfare service officer on the use of gas masks.

Although chemical warfare accounted for less than one percent of the war’s deaths, the psychological effects these clouds of poison had on soldiers were tremendous and so governments scrambled to find a solution.

Around the same time, paper manufacturer Kimberly-Clarke was looking to diversify its products and began developing a new kind of sanitary napkin. The new product, called “cellucotton,” had a crepe-like texture that was absorbent and disposable.

Later, cellucotton was used as gas mask filters to prevent soldiers from getting sick from poisonous gas exposure — and they worked. Once the war ended, however, the manufacturer was virtually left with mountains of cellucotton. 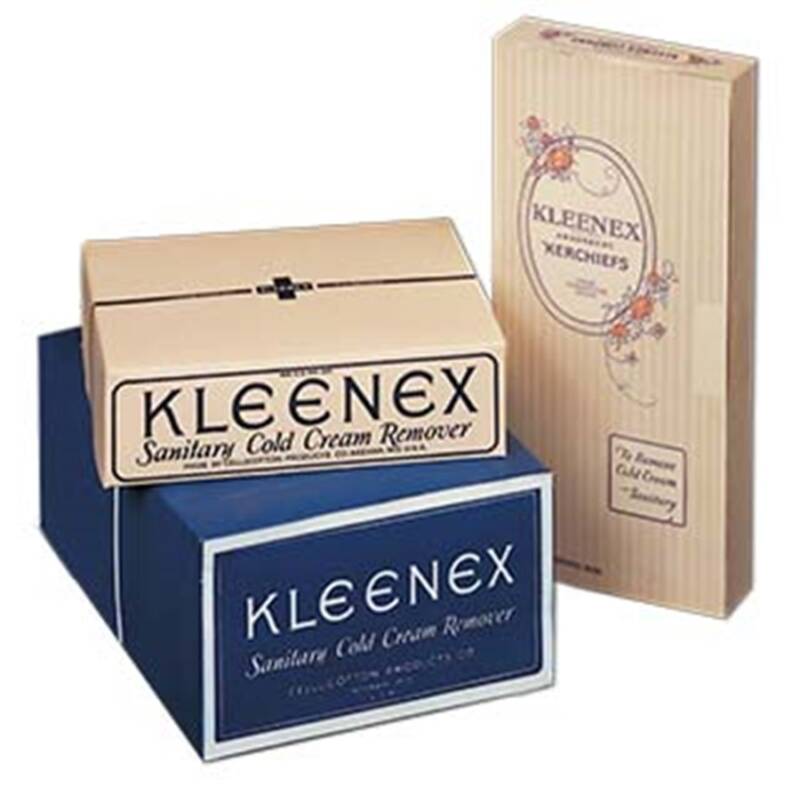 So in 1923, the company made the tissues softer and thinner to re-market them as makeup wipes for women. But a few years into their rebranding, it became clear consumers had a different use for the wipes.

“There were a lot more people that used it as a disposable handkerchief,” historian Thomas Heinrich said. The company’s head researcher who was sick with hay fever also began using Kleenex as a disposable wipe which inspired the idea for the first-ever pullout Kleenex box.

Within six months, the company rebranded (again) and became known as the ubiquitous brand for disposable tissue wipes: Kleenex.