Listerine Used To Be An Antiseptic For STD’s And Surgeries

A Listerine commercial from 1952.

In 1865, English doctor Sir Joseph Lister concocted a carbolic acid formula that he used to sterilize his operating station. The simple practice greatly reduced the rate of infections and mortality among his patients.

Lister’s groundbreaking work, in turn, inspired U.S. doctor Joseph Lawrence and pharmaceutical owner Jordan Wheat Lambert to create an alcohol-based germicide. The product was named Listerine in tribute to the English doctor and was initially promoted as a surgical antiseptic.

The product hit the public market during the 1880s and, despite its medical origins, quickly became a multipurpose cleaner used to disinfect everything from kitchen floors to treating gonorrhea. 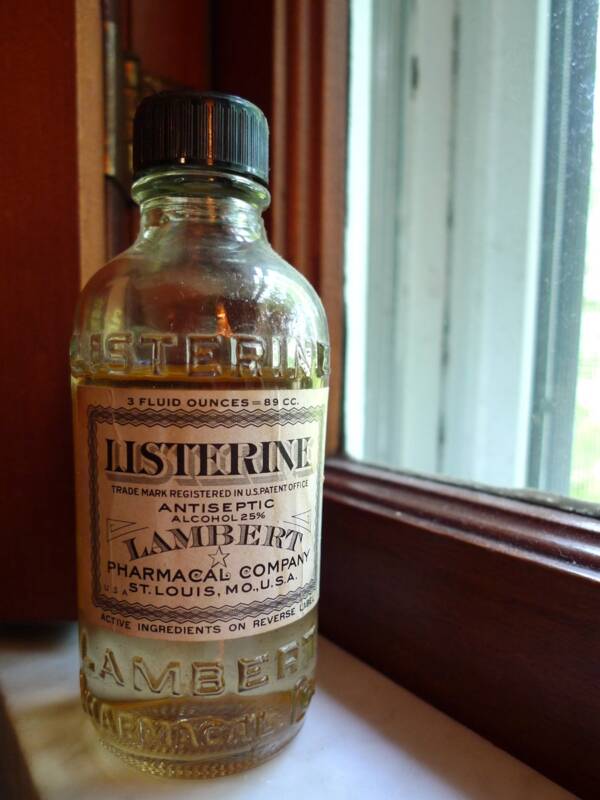 Wikimedia CommonsListerine was named for Joseph Lister, an English doctor who normalized the practice of sterilizing operating rooms.

It wasn’t until 1895 that it would be marketed toward dentists after studies revealed that it significantly reduced mouth bacteria.

Under the leadership of Gerard Lambert, who was the son to the founder of the Lambert Pharmaceutical Co., Listerine was marketed as an oral hygiene product that also solved bad breath.

Bad breath was once considered just an unfortunate personal issue, but Lambert marketed it as a serious medical condition and one which only his product, Listerine, could cure. 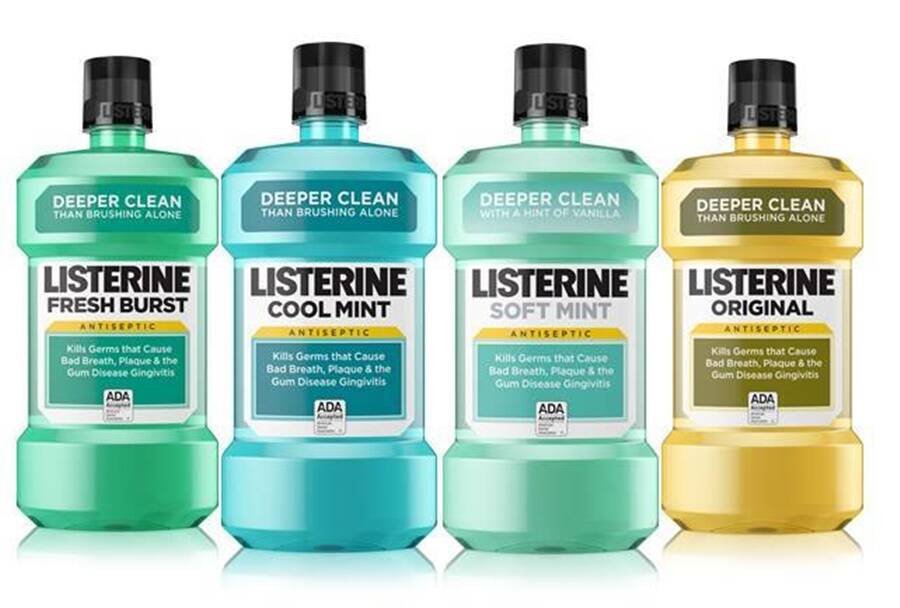 Listerine/FacebookCenturies after its invention, Listerine is now solely used as a mouthwash product.

The company called the condition “halitosis,” a name they made up from a combination of the Latin word halitus, which means breath, and “osis,” which gave the manufactured condition a medical-sounding name.

These scare tactics were so successful that many advertising experts credit them for Listerine’s enduring popularity today.