By Erin Kelly | Edited By John Kuroski
Work can do more than dampen your spirits — it can make you physically sick. 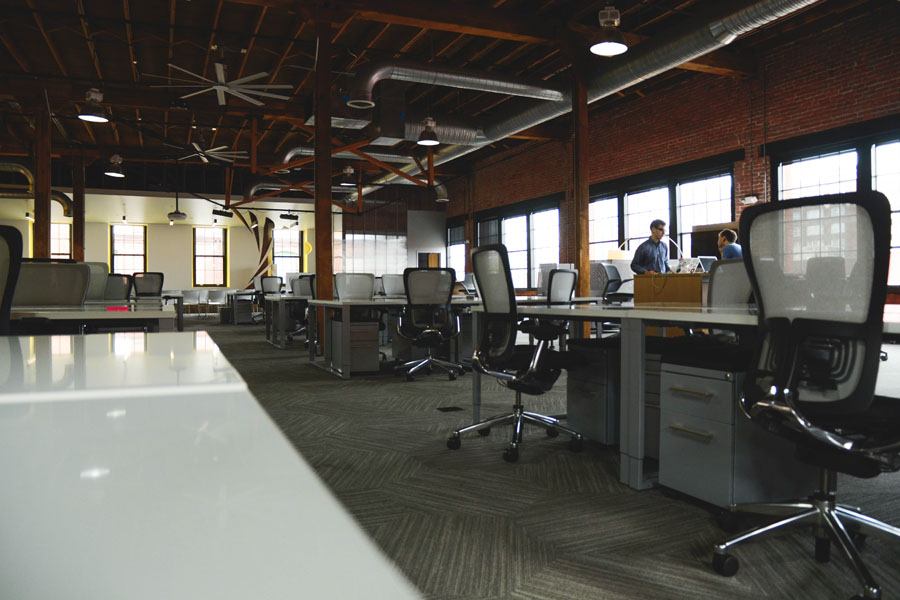 While the daily drudgeries of office life are enough to make anyone a bit soul sick, sometimes the workplace can actually make you physically ill. It’s aptly called “sick building syndrome,” and it can directly affect your productivity. Here are six ways that our office buildings are slowly damaging our health and sanity. 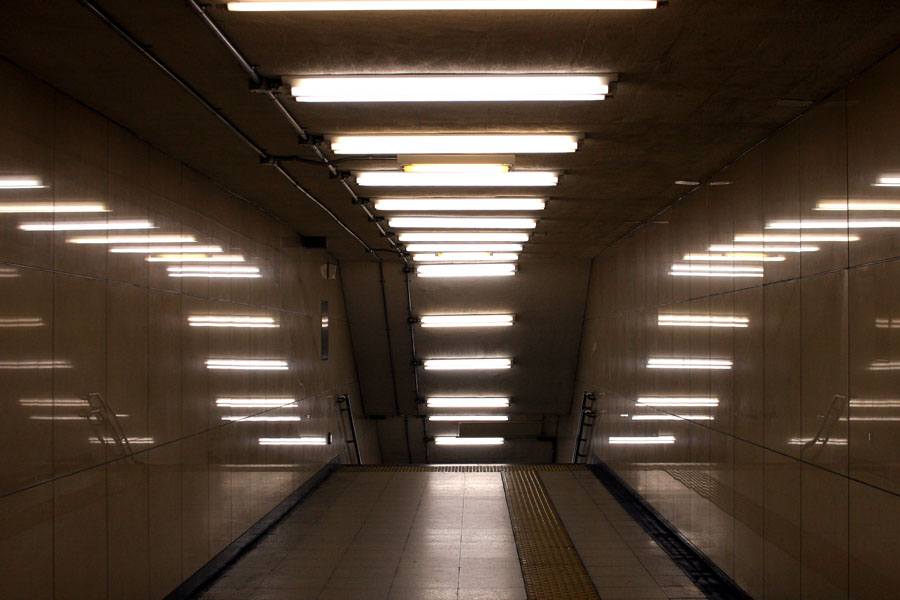 You know you’re in an office when you hear the quiet, crushing drone of fluorescent lights. As it turns out, they don’t just look horrible, they make us tired by messing up our circadian rhythm.

New research published in Behavioral Neuroscience indicates that without sunshine, workers are “significantly sleepier” in the late afternoon than those who are able to soak up some sun during the day.

That helps explains the 3 p.m. slump — and why in-office headaches are easier to come by than a decent cup of coffee. Indeed, artificial light exposure brings with it eye strain, dull headaches – even migraines.

It’s even worse for those who can spot the fact that fluorescent lights are always flickering; as a consequence, these sight-sensitive individuals can experience anxiety on top of eye strain and sleepiness.

What can be done? It might be a tough sell to ask your boss to replace fluorescent lighting with incandescent bulbs or put in more windows, which is why you should focus on the benefits.

And there are a ton of them: One case study of a Reno, Nevada post office shows that a lighting system renovation yielded an immediate and striking increase in worker productivity — $500,000 per year kind of productivity.

Alternatives to lighting replacement include waking up earlier to get some pre-work sunshine, or taking your breaks outdoors – weather permitting. 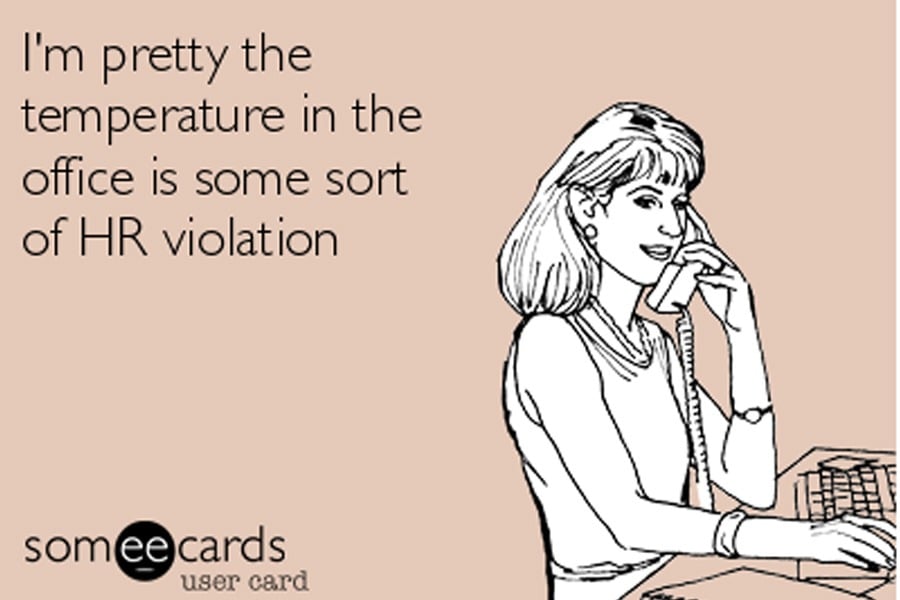 Fights over the office temperature have likely occurred since the invention of the thermostat — and women tend to get the short end of the stick. This, scientists say, is likely because the decades-old formula used to calculate optimal office temperature is based on men’s metabolic rates, which means that women are often left shivering.

Differences in the physiology of the sexes aside, an International Journal of Epidemiology study has linked an increase in the use of air conditioning to difficulty breathing, irritated skin, headache, and fatigue.

While a number of variables can explain the difference between these groups’ health, what isn’t up for debate is how air conditioners’ very functioning exposes us to pollutants. According to the Environmental Protection Agency (EPA), because cooled air from an AC unit recirculates, it exposes us to more pollutants.

Mold, dander, and other irritants continually swirl around the office, making those who are allergic miserable. And as with everything, discomfort equals distraction, so productivity plummets when workers are too cold – or too hot.

What can be done? Try cracking a window and see if anyone notices. Suggest cleaning the carpets and curtains (if your office has them) to decrease the allergens that live there. Get a good moisturizer, and — if you’re a woman — bring a blanket for comfort.