The Architectural Wonders Of Spain 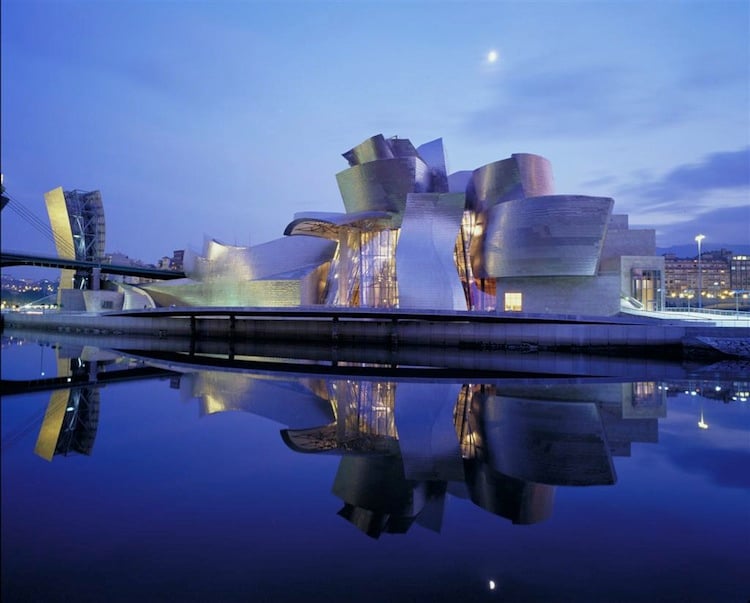 Designed by architect Frank Gehry and opened in 1997, the Bilbao Guggenheim Museum is considered one of the most beautiful buildings in the world. It stands along the Nervion River and is constructed of titanium blocks, stone and glass all interconnected and irregularly shaped. According to Gehry, the stunning curves are meant to reflect the lights. 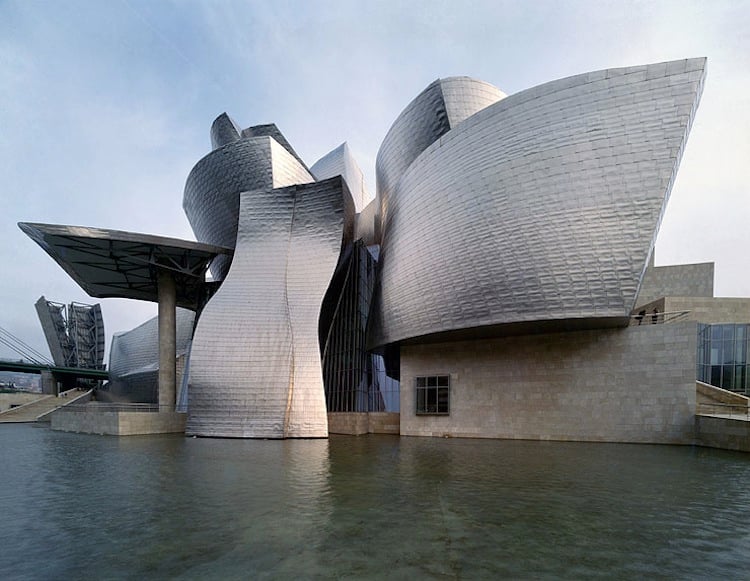 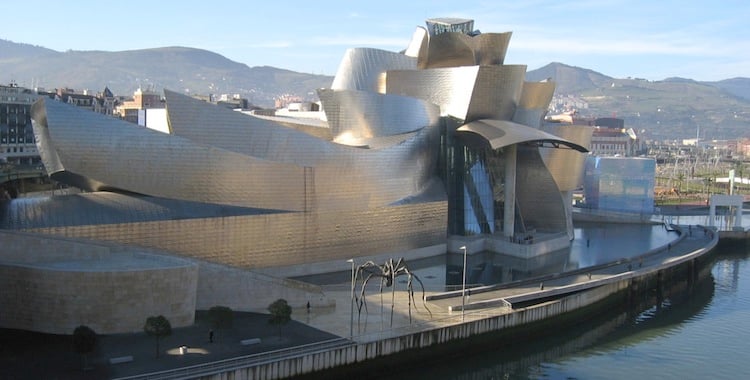 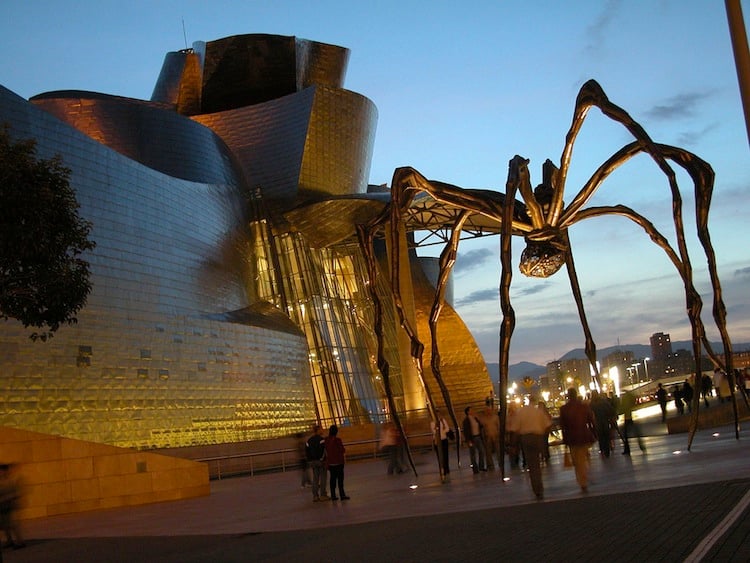 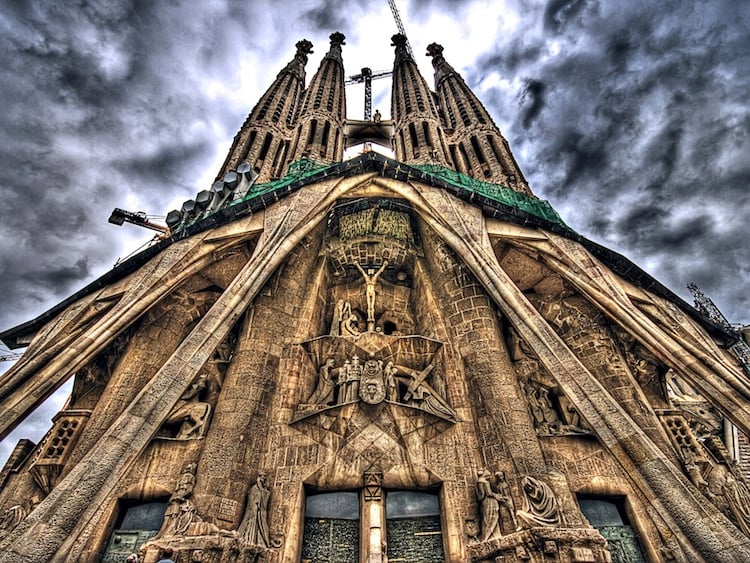 Designed by one of the most celebrated architects in the world, Antoni Gaudí, Sagrada Familia is one of the most stunning churches in the world. Construction began in 1882 and has still yet to be completed. Gaudí’s original vision called for 18 spires on the exterior, 12 of which were to represent the Apostles, the four Evangelists, the Virgin Mary and Jesus Christ. Currently, only eight have been built, carved with sculptures symbolizing each apostle that it represents (i.e. a bull for Saint Luke, a lion for Saint Mark, etc). The interior was intended to look like a forest with inclined columns to resemble trees. Construction is expected to complete in 2026, with three new facades and the completion of the new towers. 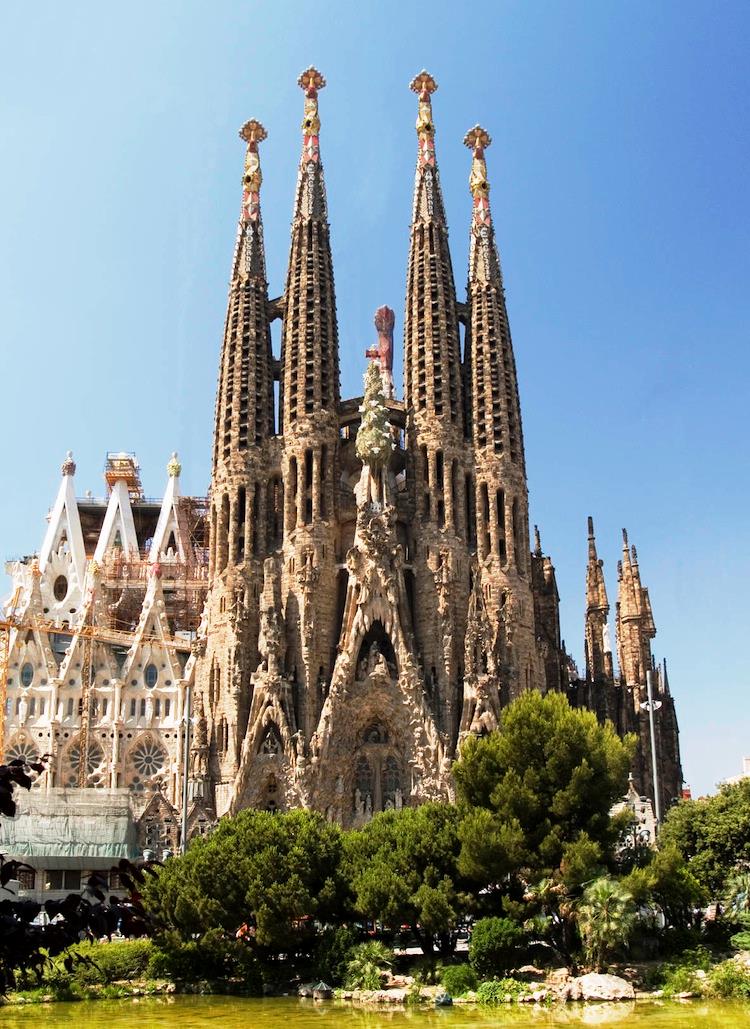 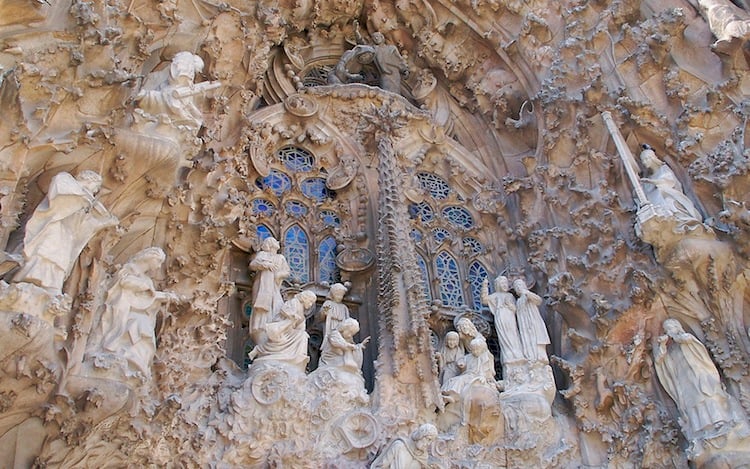 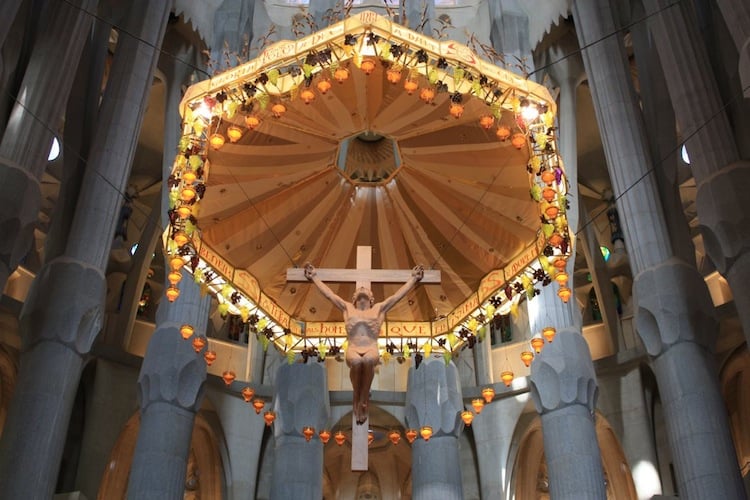 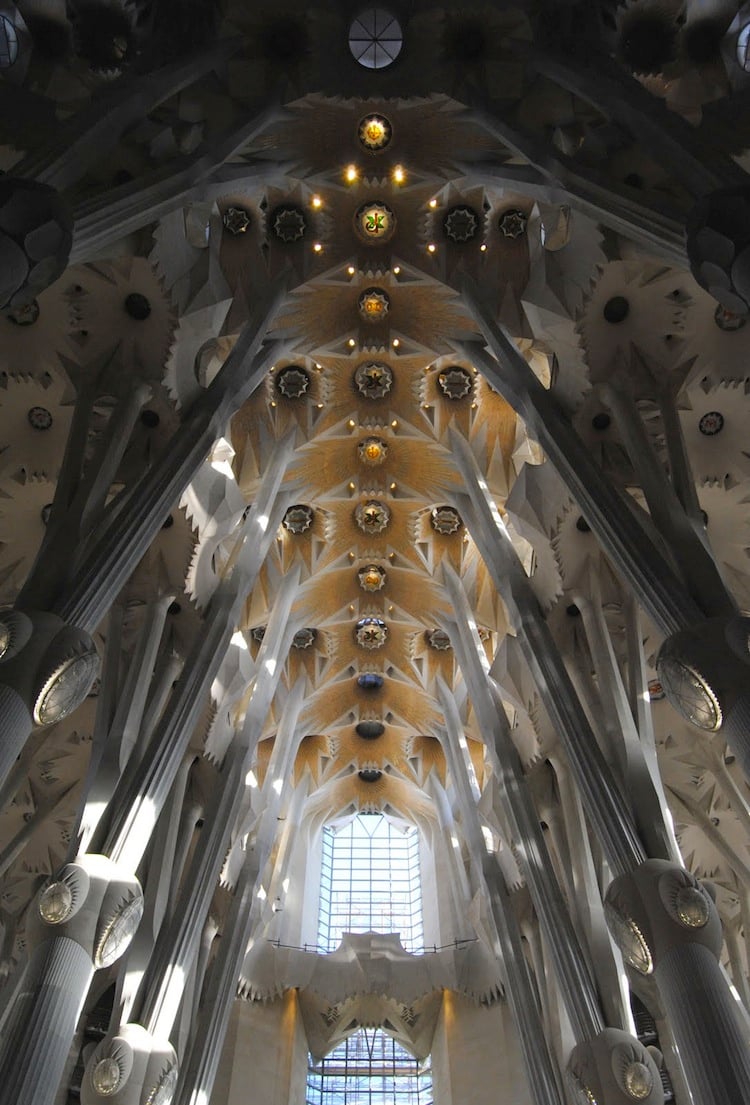