‘Speed killers’ Loren Herzog and Gary Shermantine were hard-partying methamphetamine users who are suspected of slaughtering as many as 72 people in San Joaquin County in the 1980s and '90s. 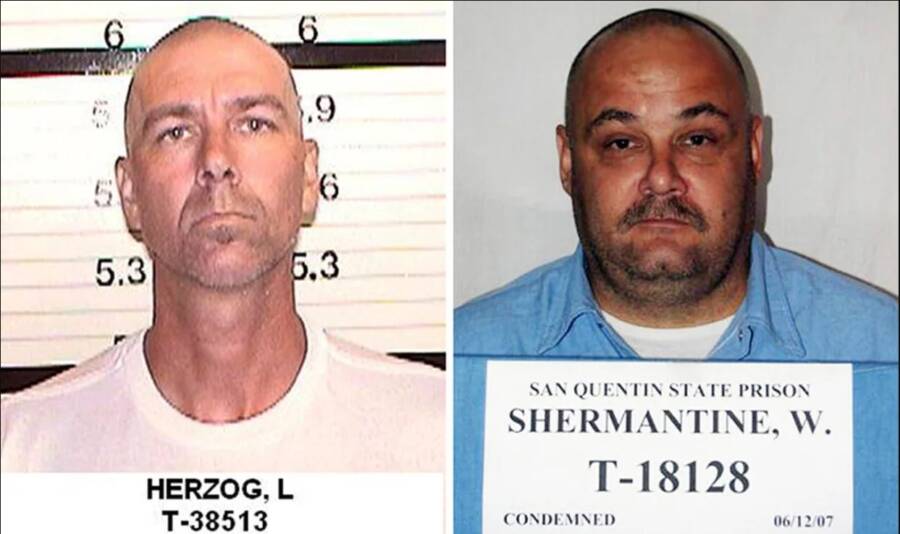 In the midst of one of California’s darkest seasons, plagued by the crimes of several of history’s most notorious serial killers, 16-year-old Chevelle “Chevy” Wheeler went missing. Soon, several more people in the San Joaquin County region were gone without a trace.

Wheeler’s disappearance would not be solved for another decade when San Joaquin County investigators linked two men, Loren Herzog and Wesley Shermantine to the kidnapping and murder of at least five people that earned them the moniker the “Speed Freak Killers.” 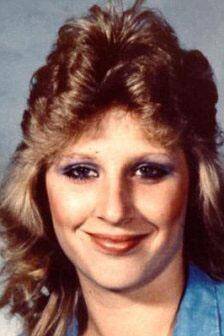 Loren Herzog and Wesley Shermantine grew up in the small, quiet California town of Linden, roughly 100 miles from the hustle and bustle of San Francisco. Linden had then had a population of about 2,000 people and Herzog and Shermantine were well-known methamphetamine users and regulars at the local bar, the Linden Inn. The pair of childhood friends were often seen together around town.

On Oct. 7, 1985, Chevelle Wheeler, known as Chevy, was dropped off at the front of Franklin High School in Stockton, California, just 20 minutes away from Linden. After her mother left, she ditched school to meet up with Herzog and Shermantine in the woods nearby to get high as she was also an active meth user. Wheeler was reported missing but her case went cold.

Thirteen years later, on Nov. 13, 1998, the Linden Inn made headlines when Cyndi Vanderheiden, daughter of the bar’s owner, went missing. Vanderheiden was seen at Linden Inn and The Old Corner Saloon with a date who dropped her off at home. She too went with Herzog and Shermantine to a nearby cemetery to smoke meth and then vanished. It would be over a decade before her case was solved.

The Walls Close In On The ‘Speed Freak Killers’

As the San Joaquin Sheriff’s Department worked to find Vanderheiden, Shermantine’s car was repossessed in 1999 and was investigated after blood was found inside — blood that was later determined to be Vanderheiden’s. Investigators then focused their attention on an extensive questioning of Loren Herzog.

Herzog told investigators that Shermantine had killed a hunter in Utah named Henry Howell in 1994, as well as a 24-year-old woman named Robin Armtrout. He also said he was in the vehicle when Shermantine killed Vanderheiden, but did not actively participate in the killings.

Wesley Shermantine was given the death penalty and sent to death row at San Quentin State Penitentiary. Loren Herzog was given 78 years, but his convictions were overturned in 2004 after an appeal was granted showing his confessions were coerced. Herzog took a plea bargain that reduced his sentence to 14 years, with six years already served.

In 2012 however, two years after his release, a bounty hunter informed Herzog that Shermantine intended to tell police about a well and two other locations of victims. That same bounty hunter, Leonard Padilla, promised Shermantine $30,000 for information and Shermantine drew a map to a well site Linden. Investigators dug through the site, which Shermantine and Herzog called their “bone yard,” finding over 1,000 human remains — including a rotted fetus.

The FBI took over the case after local authorities’ poor handling of the dig and sent the remains for DNA testing. On March 30, 2012 they announced the identities of two people found in a well: Kimberly Ann Billy and Joann Hobson, who disappeared in 1984 and 1985, respectively. Shermantine identified two other burial sites on property once owned by his family, where Chevelle Wheeler and Cyndi Vanderheiden were found. 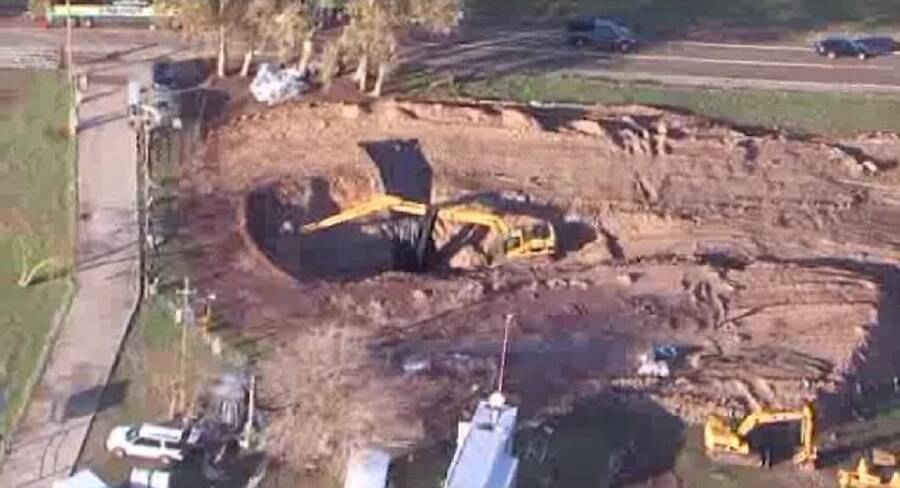 Shermantine frequently wrote letters to investigators about burial sites of his and other death row inmates’ victims. The FBI investigated several, and when they turned up nothing they ceased taking Shermantine’s letters as leads.

Elected officials and families of victims and those believed to be victims of the Speed Freak Killers alleged that the Sheriff’s Office deliberately used a backhoe to hide evidence at the first burial site, knowing the damage it could do to the evidence. State Senator Cathleen Galgiani suggested that missing persons records of people possibly connected to Herzog and Shermantine were deleted. Later, it was determined emails had been sent to have them removed from the national missing persons list.

In 2018, the investigation of the Speed Freak Killers cases were reopened. Since then, over a thousand human remains have been found and the mishandling of the case has gone to federal courts. Investigators continue to work to identify the remains and bring some sense of peace to the families that have waited decades for answers.

After learning about the Speed Freak Killers, Loren Herzog and Wesley Shermantine, read about Sheila Caffell, who was framed for killing her whole family. Then, learn the shocking story of Richard Ramirez, The Night Stalker that terrorized California in the 1980s.