Red wolves were officially declared extinct in the wild in 1980, and conservationists have been working for decades to bolster their numbers. 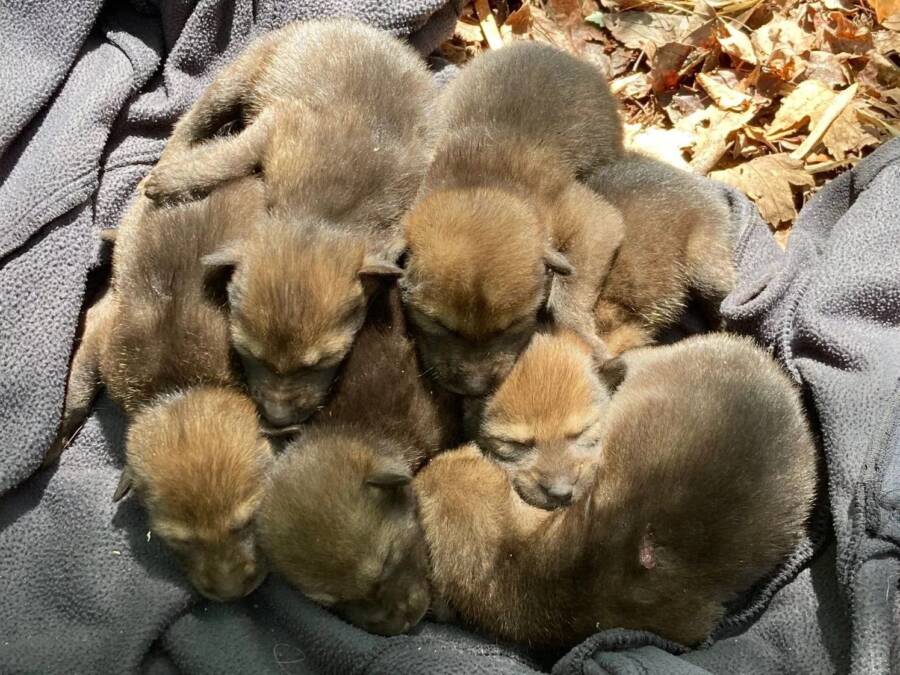 Before European settlers arrived in the United States, untold numbers of red wolves roamed the great American outdoors. While centuries of hunting and the expansion of cities drove them to the brink of extinction, a litter of red wolves was just born in the wild for the first time in four years — bringing new hope to the species.

This miraculous litter of four females and two males was found in the Alligator River National Wildlife Refuge on the northeastern coast of North Carolina. Their birth is the result of a decades-long effort by the Red Wolf Recovery Program to spur the waning species to breed.

“This new litter is the first wild-born litter of red wolves since 2018,” the program wrote in a Facebook post. “This red wolf pair was formed through the combination of several management actions and the two red wolves subsequently following their natural instincts in pairing, establishing their territory and mating.”

The post continued, “Every generation yields a new born hope for the red wolf… a cause for joy and celebration!” 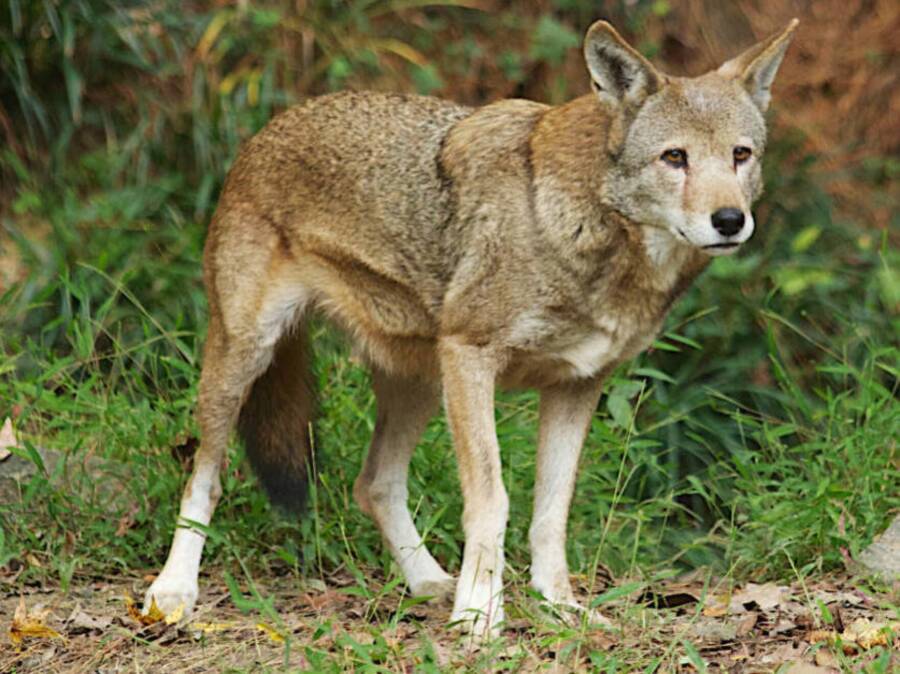 U.S. Fish and Wildlife ServiceAfter red wolves were declared extinct in the wild in 1980, recovery efforts brought their population back up to 120 by 2012.

According to NPR, the preservation of red wolves seemed like a lost cause only a decade ago.

The U.S. Fish and Wildlife Service had previously tried its best to restore red wolf populations by breeding them in captivity and releasing large groups back into the wild. In 2016, however, it allowed private property owners to shoot and kill any wolves that strayed onto their land — until the Southern Environmental Law Center sued and this permission was voided.

The reduction in red wolf populations goes back much farther, however. The species thrived before settlers arrived, roaming the country from Florida and the Ohio River Valley to the Great Plains. But by the time the Endangered Species Act was passed in 1973, there were only 17 of the animals left in the country.

Only 14 of them were trapped and kept in captivity, and in 1980, the species was declared extinct in the wild. While their population grew to 63 by 1984 as the Red Wolf Recovery Program released the wolves into wildlife refuges to breed, the results were only briefly successful.

This reintroduced red wolf population initially did as conservationists intended, forming packs and beginning to reproduce. Their population reached a heartening 120 wolves by 2012. It was the first time that a large carnivore had been saved from extinction and reintroduced in the United States.

Unfortunately, however, the North Carolina Wildlife Resource Commission decided to allow hunters to kill coyotes around the same time. Many of the hunters mistook red wolves for coyotes, and their numbers were plummeting once more by the time environmentalists won their lawsuit to revert the bill. 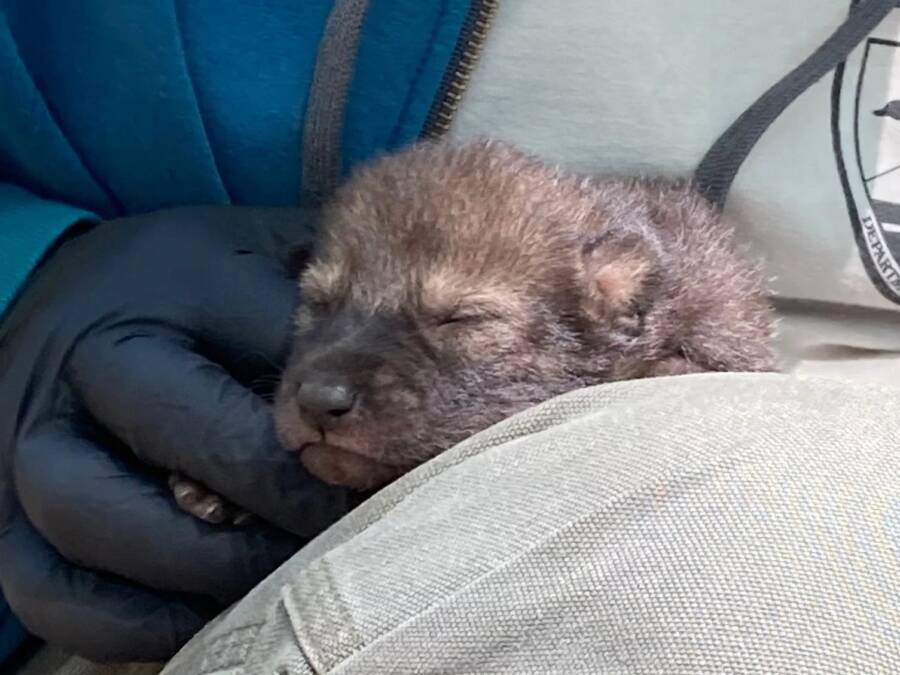 “The red wolf hit rock bottom as a wild species… right as humanity was heading into the depths of the pandemic,” Ron Sutherland, chief scientist at the Wildlands Network, told The Washington Post. “The red wolf was nothing but a ghost of a species at that point, clinging to reality only by virtue of the 200 captive animals scattered in zoos across the country.”

“Against all odds, the red wolf found supporters high up in Biden’s Department of Interior,” said Sutherland.

Indeed, the U.S. Fish and Wildlife Service reversed its decision to abandon the recovery program after a court verdict in November 2021. The service was now federally mandated to once again breed red wolves in captivity and fight to restore their population in the wild. It was this effort that spawned the new litter of six.

“When I saw the photo of those pups all piled up under some tree roots, my heart just about exploded with happiness,” said Sutherland. “And now, suddenly, I think they have a future again. Those pups can save their species, if humans do their job and if humans leave them alone.”

After reading about the red wolf pups born in the wild, learn about gray wolf pups being spotted in Colorado for the first time in 80 years. Then, read about the first gray wolf to roam California in 100 years being hit by a car.