Five-Year-Old Takes Dad’s Heroin To School, Says Eating It Turns Him Into Spider-Man

When police searched his parents' apartment, they discovered more than 200 bags of illicit drugs. 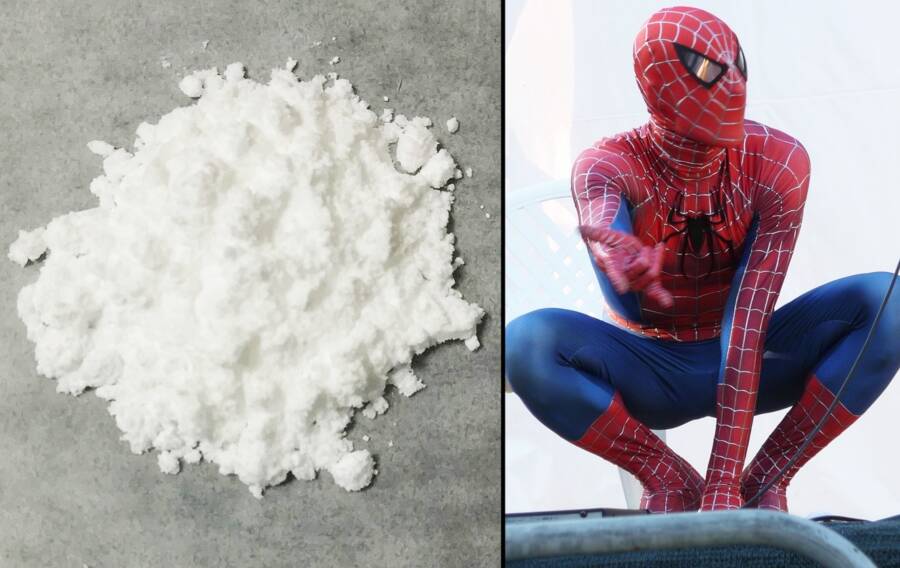 Wikimedia CommonsA five-year-old shocked his teacher when he came to school with a bag of heroin stamped with a Spider-Man figure.

Last week, a harrowing incident of parental negligence occurred when a five-year-old boy allegedly brought a bag of heroin to school.

As reported by the Daily Hampshire Gazette, the boy reportedly told one of his teachers that when he eats or tastes the powder — which was concealed in a plastic bag stamped with a Spider-Man figure — he turns into the superhero. The boy said he took the bag from the living room of his home.

Teachers at the H.B. Lawrence Elementary School in Holyoke, Massachusetts immediately contacted local police after making this disturbing discovery. It was unclear whether the boy had ingested the illicit drugs, but the police knew for sure that he had put the bag in his mouth, so the child was quickly taken to Baystate Medical Center in Springfield where he was found to be in healthy condition.

“He loves Spider-Man,” Holyoke Police Lt. James Albert said of the boy. “Our officers were quite taken by it all. You don’t often deal with this.”

When police searched the apartment of the boy’s mother, they found the boy’s father, identified as 29-year-old Benny Garcia, sleeping on his bed. Their search revealed more bags of illicit drugs spread across the bed underneath him. According to police, more baggies fell from Garcia’s person as he got off the bed and was handcuffed by the cops. 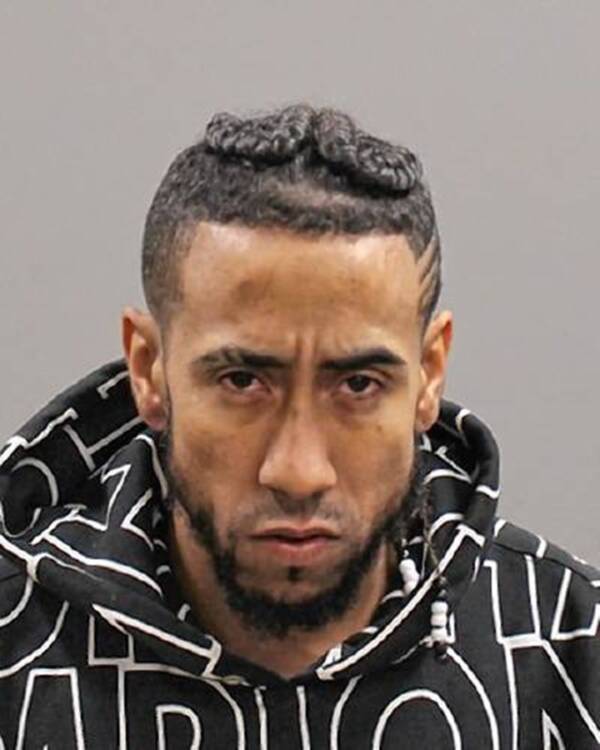 Holyoke Police DepartmentBenny Garcia, 29, pleaded not guilty to all charges after the Spider-Man heroin incident involving his son.

At first, Garcia had no idea why police came to his house — until they told him about his son and the Spider-Man bag of heroin he had brought to school. According to court documents, Garcia became “very emotional” after he heard what happened with his son.

“The officers located the same sort of baggie [of] heroin stamped ‘Spider-Man’ that the child brought to school in a dresser drawer of the defendant’s bedroom,” Assistant District Attorney Matthew Green said in court. He called the incident “a particularly shocking and egregious fact pattern.”

But that’s not all they found. During the search, police unearthed a trove of hidden drugs around the house.

Garcia pleaded not guilty to charges of drug possession and reckless endangerment of a child. The judge ordered his detainment until a hearing on Nov. 20, and revoked his bail on previous charges he accrued last year, also for drug possession.

As for the Spidey-loving child who avoided serious harm following the heroin incident, he has been removed from the family by the Department of Children and Families, along with another infant.

Cases of illicit substance abuse involving children are particularly disturbing. Another case of child neglect involving illicit drugs in Virginia has sparked backlash against the state’s department after the death of a four-month-old baby, who was born with opioids and marijuana in her system. 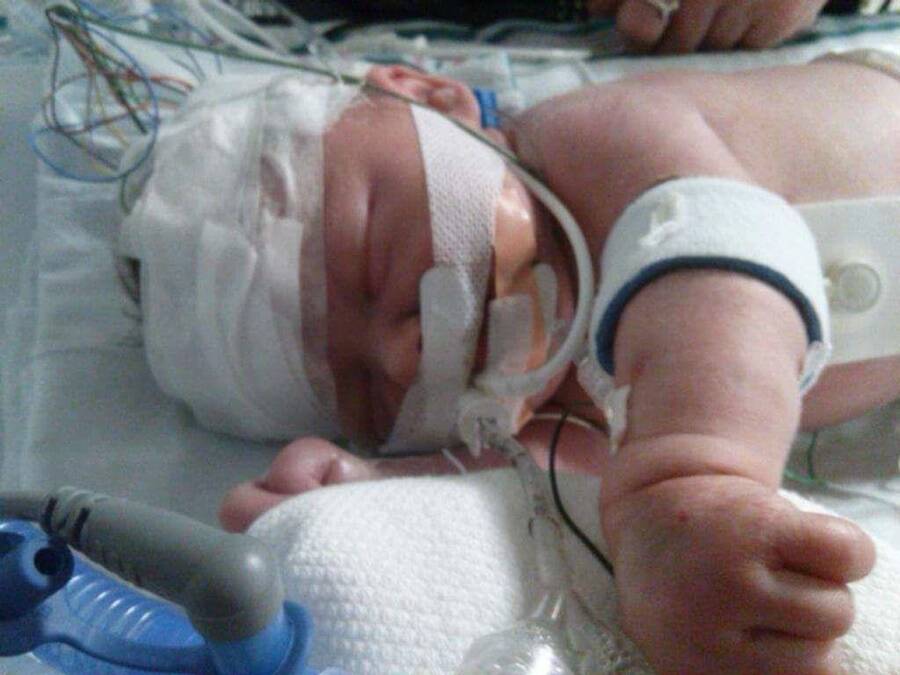 As per law when newborns are found with drugs inside their system, the doctors called up the Rockbridge Area Department of Social Services about the baby’s condition. According to the Martinsville Bulletin, a child protective services worker classified the baby as low-risk, which meant she was unlikely to be a victim of further abuse or neglect.

The social worker also completed a family assessment and put a prevention plan in place, which required the baby’s father to take over full responsibility and avoid leaving the child alone with her mother, who had a substance abuse disorder.

When the father violated the requirements, another complaint about the family led the same social worker to label the family high-risk. But no follow-up services were given to the family and, a few weeks later, the baby died.

The death of the baby, which likely could have been prevented, has spawned criticism against the Virginia Department of Social Services — a department already plagued by questionable practices.

Sadly, many children continue to suffer due to the failure of their parents and the system, which are both meant to protect them.

Next, learn how more child abuse cases are increasingly linked to witchcraft and black magic beliefs in England and read about Louise Turpin, the mother who kept her 13 children captive for years.