Based on recent data, approximately 38 child abuse cases linked to faith practices are reported every week. 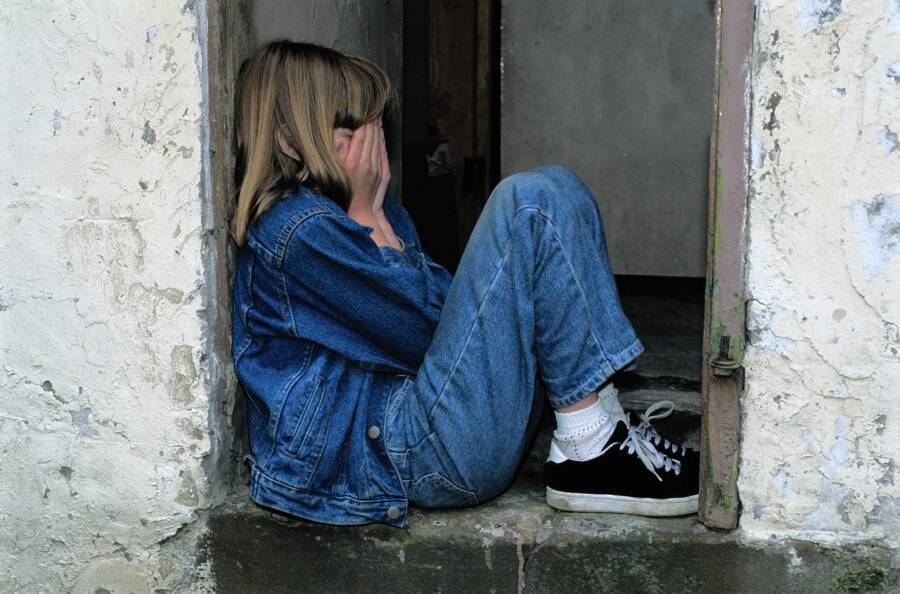 PixabayNearly 2,000 child abuse cases related to beliefs like witchcraft and black magic were reported in the last year.

Startling new data has come out of England, showing that unorthodox faith practices — such as black magic and witchcraft — are contributing to an increase in child abuse in the country.

According to The Guardian, official data from the Department for Education showed child protection cases based on faith or belief are up by a third in the last year in England, reaching nearly 2,000 cases. That equates to roughly 38 child abuse cases linked to faith or belief per week.

The data also showed the number of children believed to be at risk of female genital mutilation (FGM) reached up to 1,000 cases in the past year – a record high based on social work assessments.

In child abuse cases linked to extreme faith or belief, council workers usually find abuse and harm performed under the guise of said beliefs, such as exorcising an evil spirit believed to be lurking inside the child.

A number of high-profile cases of child abuse involving extreme faith or belief practices have cropped up in the last two decades. 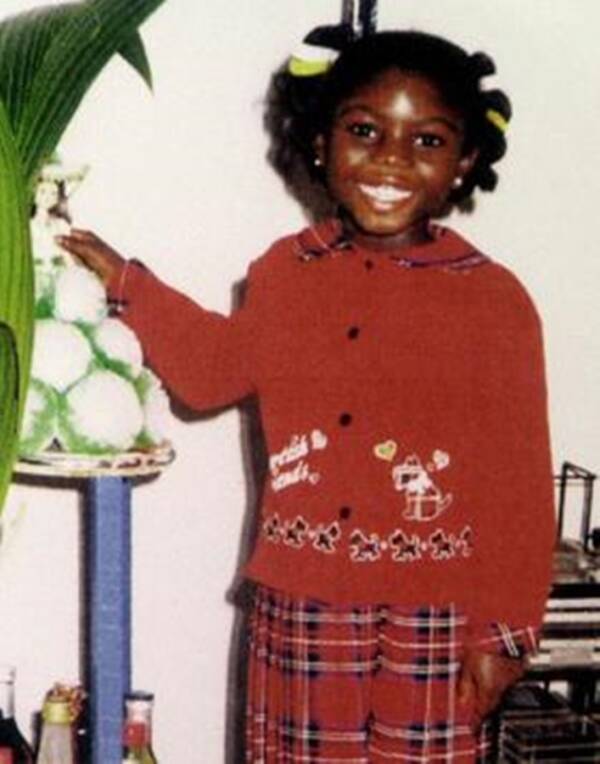 Wikimedia CommonsEight-year-old Victoria Climbié was murdered by a relative convinced she was possessed by an evil spirit.

Perhaps most infamous was the 2000 case of eight-year-old Victoria Climbié, who was murdered by her great aunt, who claimed that the little girl was possessed by the devil.

The circumstances surrounding her tragic death led to a high-profile inquiry into the country’s child protective services, which were found to have had multiple opportunities to intervene in the abuse. As for the great aunt, Marie-Therese Kouao showed little to no remorse for her brutal crime.

“I am a pure innocent person in prison. No one wants to know the truth… I am not horrible. God is witness about this. That is why I stopped believing in God,” Kouao said during a bizarre appearance in the inquiry after her murder conviction.

In 2008, Khyra Ishaq, who was seven, was starved to death by her mother and her partner, both of whom had strong beliefs in spirits. And then in 2010, teenager Kristy Bamu was killed by his sister and her partner in an attempted exorcism.

The one piece of good news about the most recent data is that the increased numbers of reported cases are signs that case workers have become more attuned to identifying abuse related to black magic or witchcraft practices.

“Rising cases of FGM and child abuse linked to faith or belief are extremely worrying and are destroying the lives of children and young people in communities across the country,” Anita Lower of the Local Government Association on FGM said in a statement.

“Social workers have become better at identifying the signs of FGM and belief-related abuse, but the true incidence rate is likely to be higher as these crimes are under-reported.” 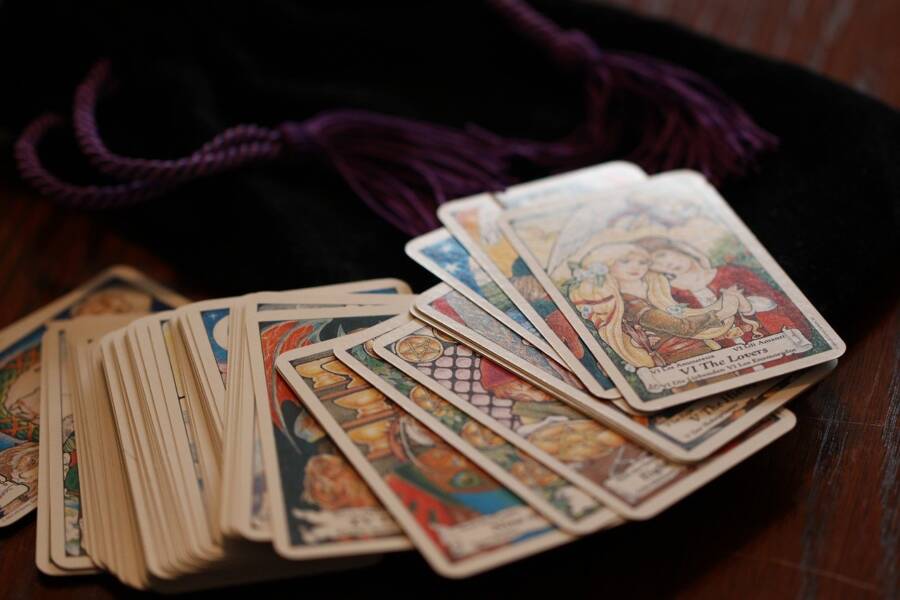 Pixabay The U.K.’s Metropolitan police emphasized that only a minority of people who harbor beliefs related to spirits or witchcraft go on to abuse children.

Social workers across England recorded increasing number of such child abuse cases, with the highest number of cases recorded in Lancashire, Bradford, and Leeds.

However, the U.K.’s Metropolitan police emphasized that only a minority of people who harbor beliefs related to witchcraft or spirit possession go on to abuse children.

According to the U.K. government’s statistics, there are nearly 400,000 “children in need” across the region as of March this year; nearly half of those children reportedly suffered from abuse or neglect.

This is why organizations like the Victoria Climbié Foundation, which was established by her parents after her tragic death 20 years ago, are becoming increasingly crucial.

“It is encouraging to see practitioners identifying harmful practices that can lead to serious injuries or child deaths,” said Mor Dioum, the director of the Victoria Climbié Foundation, which aims to improve child protective policies in the U.K.

“However, we need further examination of census data to understand the prevalence of these abuses, and to effectively engage with communities if we are to prevent child abuse linked to faith or belief, including the eventual eradication of FGM.”

Now that you’ve caught up on the increasing number of child abuse cases in England linked to witchcraft and black magic, read about the escaped Scientologist who sued the church for child abuse. Next, learn about the Florida grave robbers stealing bones for witchcraft.