The unnamed Jane Doe was born into Scientology and followed faithfully for decades. After serving as David Miscavige's steward seven days a week, things went from disturbing to dangerous. 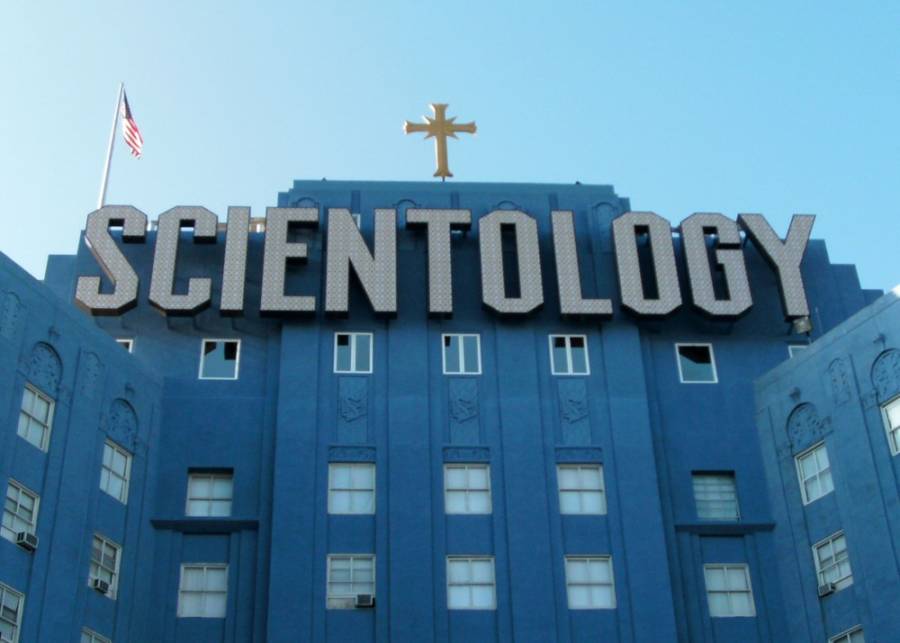 The Church of Scientology and its controversial leader, David Miscavige, are once again under intense public scrutiny with the filing of a recent lawsuit concerning human trafficking, child abuse, libel, and forced labor.

According to the Tampa Bay Times, a lawsuit filed in Los Angeles by an unnamed Jane Doe represented by eight different victims’ rights attorneys has accused the organization and figurehead of 30 years of abuse on June 18, 2019. It is believed that this suit will only be the first in what will be a series of lawsuits to come.

The Jane Doe was reportedly subjected to unwarranted surveillance, intimidation, and violence following her departure from the church, which was itself, difficult and dangerous to achieve. 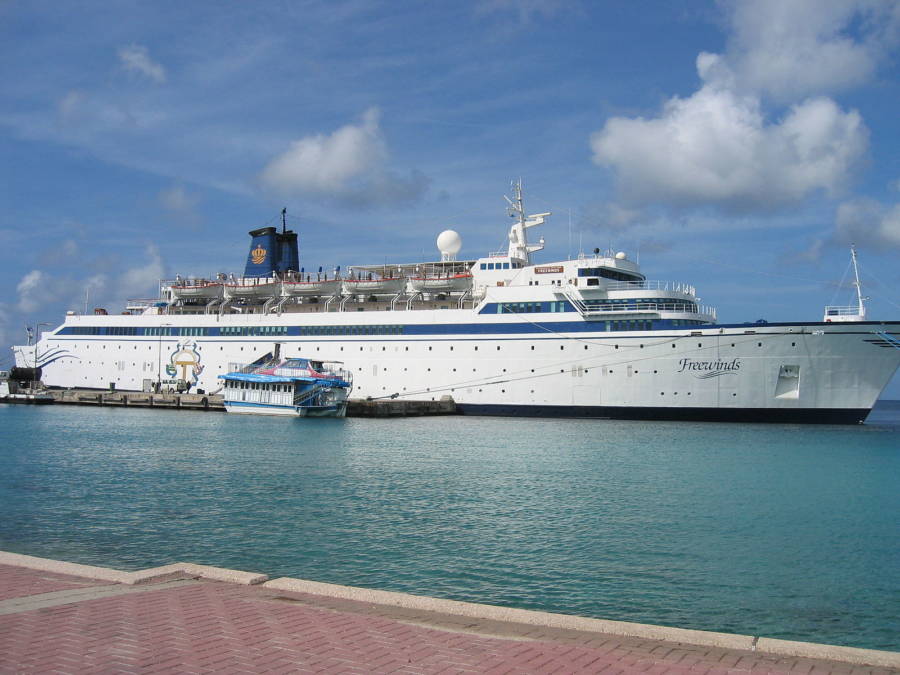 Wikimedia CommonsThe Freewinds cruise ship is part of the church’s Sea Org – a faction of obedient members who work for a pittance and sign a billion-year contract. Bonaire, Netherlands Antilles in 2004.

For Doe, Scientology was all she knew until only a couple of years ago. Born into a family of members, she lived at the church’s headquarters in Clearwater from 6 to 12 years of age. She was part of the Cadet Org — Scientology’s child clergy, run under “military-like conditions.”

From eight a.m. to midnight without schooling, she worked and cleaned for the Church of Scientology as a child.

When she was 10, Doe was forced to engage in the church’s infamous practice of Bullbaiting. Meant to induce thick skin in its members, Bullbaiting teaches children not to react to insults, threats, or vulgarities — no matter how offensive they may be.

“During this process, adults would say vulgar and sexually explicit things to children and punish them if they showed any visible reaction,” the lawsuit added that this constitutes child abuse under California law.

“[Doe] was forced, at the age of 10-years-old, to sit in a chair while adults screamed things in her face such as, ‘I am going to fuck you and then your mother.'” 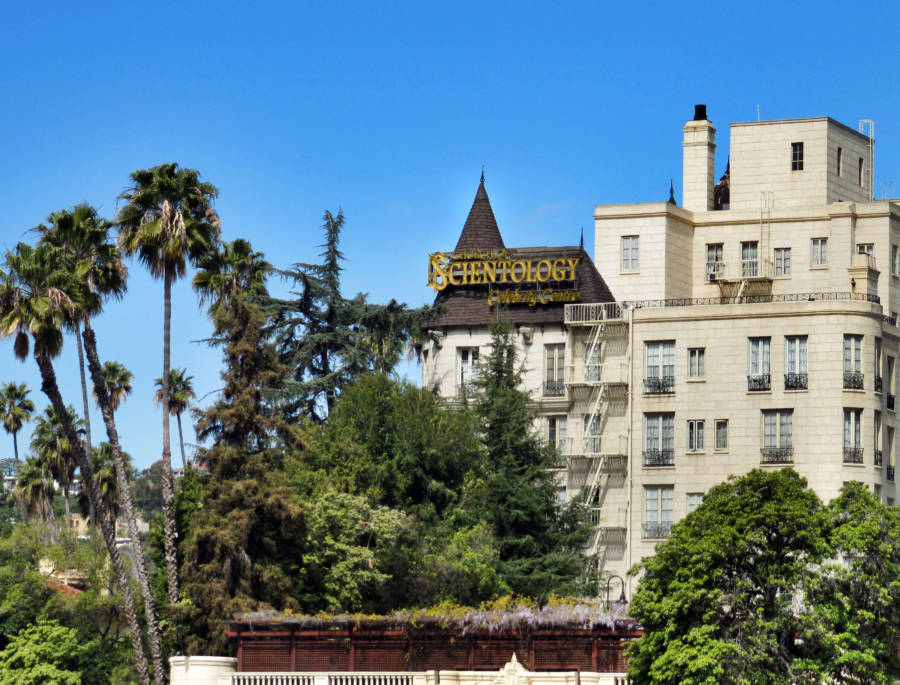 Marianna Massey/Corbis/Getty ImagesThe Church of Scientology Celebrity Centre in Hollywood. The organization is notorious for obsessively seeking out famous members to boost its popularity.

At 15, Jane Doe joined the Church’s Sea Org, which is practically a faction of underpaid workers who double as church clergy at sea. The Sea Org is comprised of teens and adults who sign a billion-year contract. This cosmically long pledge of allegiance is standard practice.

It was shortly thereafter that Doe moved to the church’s Gold Base in California, where she became a steward for Scientology’s notorious leader, David Miscavige. She received the minuscule salary of $46 for every 100 hours per week. She also claimed that she was often held against her will.

The lawsuit details such abuses across a 30-year timespan until Doe officially left Scientology in 2017. She was followed by private investigators as a result and victim of “a hate website” that claimed she was an alcoholic booted from the organization for being promiscuous.

“This isn’t going to be the last of the lawsuits being filed,” said Philadelphia-based attorney Brian Kent. “We’ve seen what can happen when there is truth exposed in terms of child abuse within organizations.” Kent went on to cite lawsuits against the Catholic Church and Southern Baptist Convention as other examples of this exposure. “We’re hoping for meaningful change,” he added. 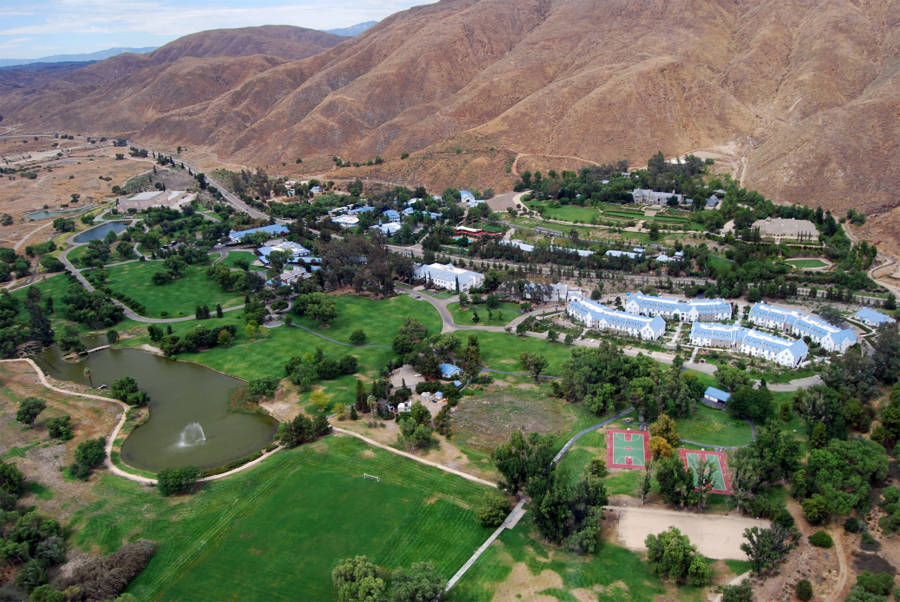 Kent explained that withholding his client’s name was directly motivated by Scientology’s disreputable history of harassing former members who dare speak ill of the inhumane treatment or immoral activities they experienced upon leaving the church.

“The Church of Scientology represents a facade to the outside world to disguise what in reality is nothing more than a cult built on mind control and destruction of the independence and self-control of those drawn into its sphere,” the lawsuit asserted.

“Members are isolated from the outside world, their access to information is heavily monitored and controlled, and they are subject to physical, verbal, psychological, emotional and/or sexual abuse and/or assault.”

Though the FBI investigated the church for human trafficking in 2009 and 2010, the bureau didn’t file any charges. That’s not to say Miscavige and his organization are innocent of these claims, however. 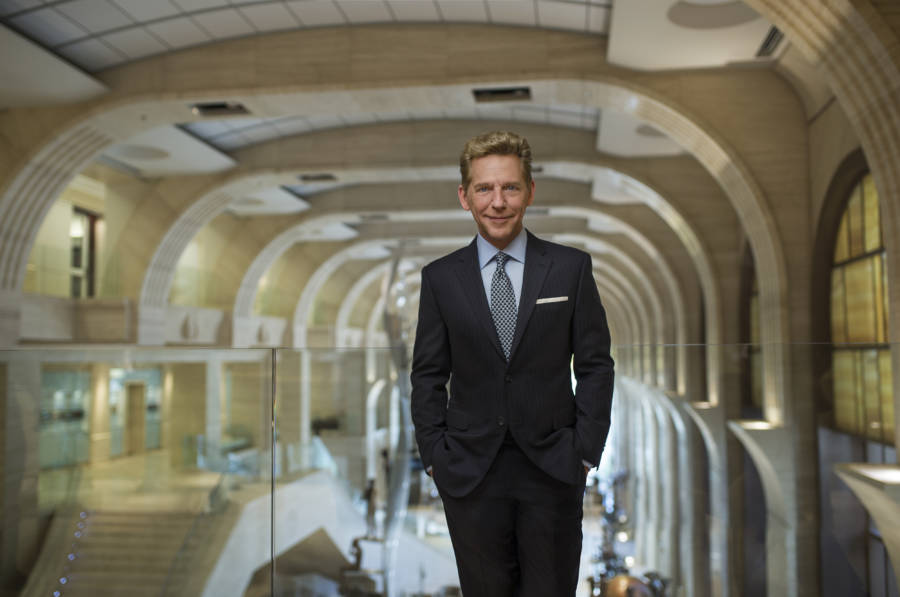 Church of Scientology/Getty ImagesDavid Miscavige has been accused of physical and verbal abuse in the past. His wife, Shelly, famously went missing in 2007.

The perhaps most terrifying claim in Doe’s lawsuit is that some phones in the church’s facilities are completely incapable of dialing 911. This furthers the allegations that Scientology prioritizes secrecy over personal freedoms, no matter how cruel. Contacting law enforcement for help, in other words, would be tantamount to treason.

This high level of secrecy is perhaps most striking in the case of David Miscavige’s wife. Shelly Miscavige was famously removed as her husband’s assistant in 2005 and disturbingly vanished in 2007 without a trace. Though local police claimed to have seen her since some have argued this case was never actually solved.

The subsequent lawsuit claimed that the Miscavige’s relationship grew more and more hostile, and because Doe was present for this troubling shift working for Miscavige at the time, she was forced into what is known as “the Hole.” This is comprised of two doublewide trailers where members accused of ethics violations are held in solitary confinement.

She spent three months in there. She then spent three months on manual labor. When she was assigned to work on promotional videos for a non-Scientology actor after that, the plan to finally escape this unhealthy environment finally came into the picture. 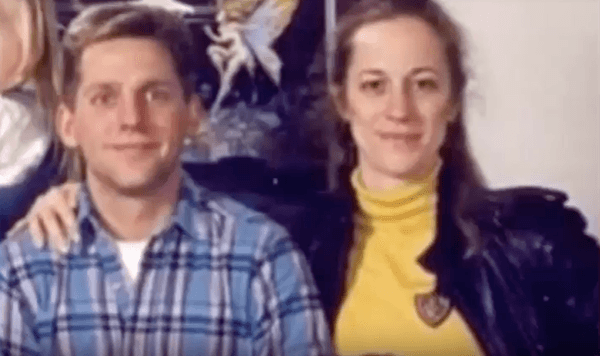 YoutubeDoe saw David and Michele (Shelly) Miscavige’s relationship sour during her time as David’s steward. She was sent to “the Hole” during that period. Date unknown.

Doe first attempted to go through all the supposedly proper channels, and formally requested to leave Scientology. Her superiors denied this request, and on a separate occasion — even physically restrained her from leaving.

In November 2016, Doe hid in the trunk of a non-Scientologist actor’s car and escaped Gold Base for good. She did return eventually to “route out” of the church on better terms, as the organization contacted her family after she escaped to urge them to “disconnect” from her.

Since then, Doe has worked with Leah Remini on her A&E television show, for which the church once again attacked her online. One of the sites said that Doe was a “documented liar who would say anything for money,” and that she was banned for her promiscuity and “couldn’t hold down a job selling condoms.” 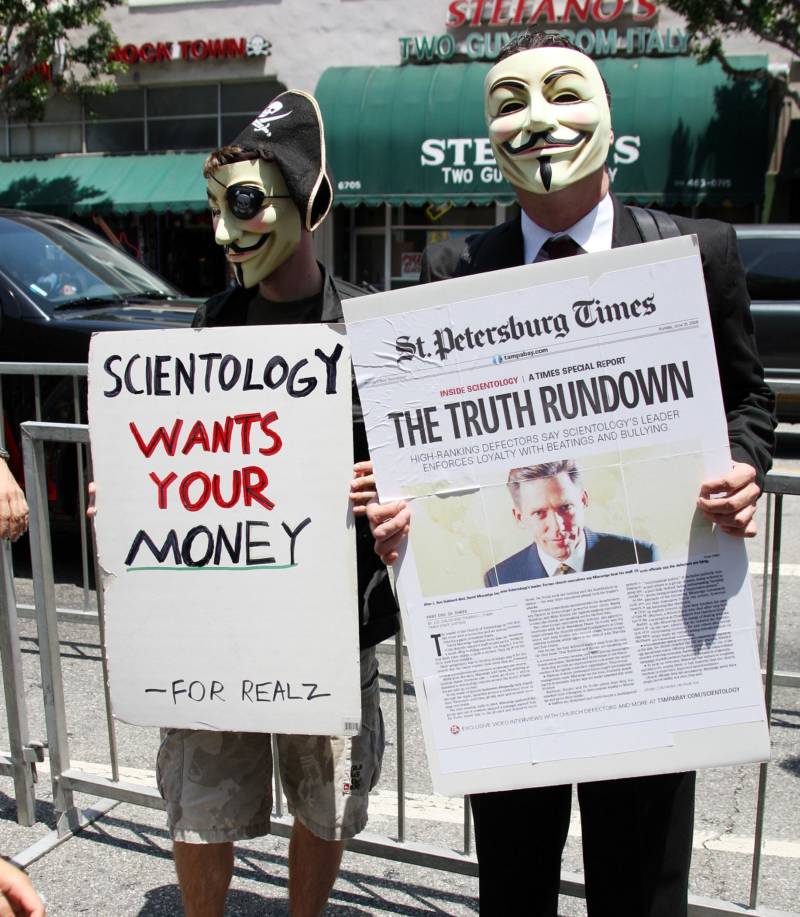 L. Ron Hubbard founded Scientology in 1953. His outline of the Fair Game policy in 1967 was likely ominous back then, but far more disturbing are the accounts of defectors since then, including the particularly suspicious death of Lisa McPherson.

The Fair Game Policy states that anyone who tries to damage the church “may be deprived of property or injured by any means by any Scientologist without any disciple of the Scientologist. May be tricked, sued or lied to or destroyed.”

“Scientology has a choice for how they want to act and what they want to be known for,” said Kent. “If that is continued harassment, following people, fair gaming people, then that’s fine. They can be known for that…at the end of the day, people like our client with courage is standing up against wrongs happening.”

Next up, read about five horrifying acts of child abuse that used to be totally legal. Then, learn about the abuse victim who was denied compensation because she “consented” at 14 years old.