For centuries, the only evidence historians had of the Roman Emperor Sponsian was this hoard of coins bearing his visage that were found in 1713, and many believed them to be fakes. 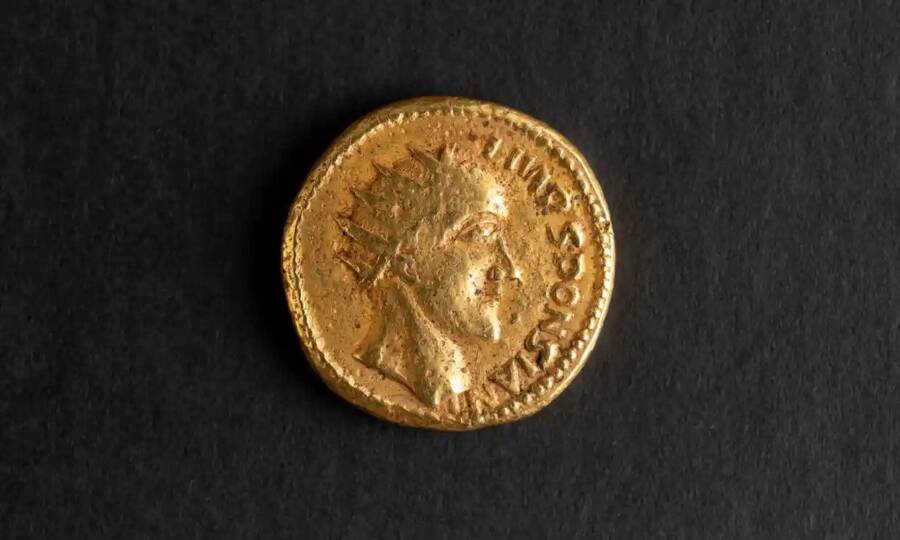 University of GlasgowNew research suggests that Sponsian, depicted here, might have been a real Roman emperor.

Three centuries ago, a hoard of Roman coins was discovered in Transylvania. They were eventually dismissed as fakes — forgeries were frequent at the time, and the coins bore the likeness of an obscure figure named Sponsian. But new research suggests that the coins may be authentic.

And what’s more, that would also prove that the much-debated “emperor” Sponsian really existed.

According to a study published in the journal PLOS ONE, the coins appear to be real. The researchers suggest that Sponsian may have ruled the isolated outpost of Roman Dacia when it was cut off from the empire.

“We’re very confident that they’re authentic,” Paul Pearson, an earth sciences professor at the University College London and the study’s lead author, told The Guardian. “Our evidence suggests Sponsian ruled Roman Dacia, an isolated gold-mining outpost, at a time when the empire was beset by civil wars and the borderlands were overrun by plundering invaders.”

As the BBC explains, the coins were initially believed to be authentic when they were discovered in 1713. But later research suggested that they were forgeries. Pearson learned about the coins while doing research for a book about the Roman Empire, and decided to find out for himself.

According to The Guardian, he and his team examined the coins and discovered numerous factors which suggested that they were the real deal. 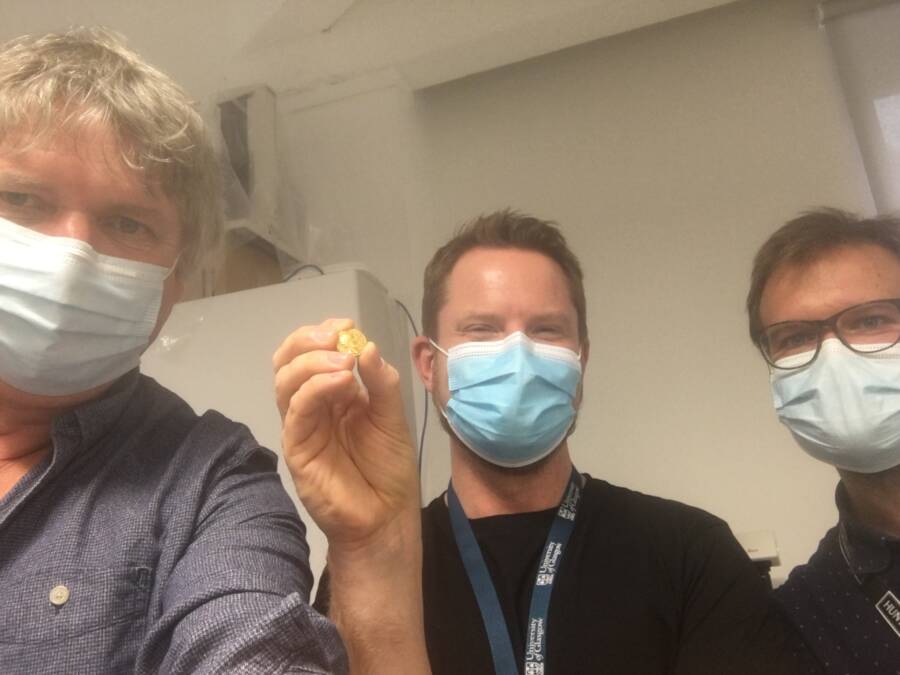 Paul Pearson/TwitterPaul Pearson and his team with one of the coins in question.

For starters, the coins were made of real gold — and were worth $20,000 in today’s money. “If they’re a forgery, that’s a big outlay to start with,” Pearson noted to The Guardian.

What’s more, the coins bore distinctive marks that suggest that they’d been in circulation. The New York Times reports that Pearson and his team examined the coins with modern imaging technology which revealed “deep micro-abrasion patterns.” These patterns were “typically associated with coins that were in circulation for an extensive period of time.”

“I believe we have established with a very high degree of confidence that they are genuine,” Pearson told The Guardian.

But if the coins are genuine, then who was Sponsian? As The New York Times notes, he appears to wear a crown like a Roman emperor. Yet there’s nothing about a Roman emperor named Sponsian in the historic record.

“He was a figure thought to have been a fake and written off by the experts,” Pearson explained to the BBC. “But we think he was real and that he had a role in history.” 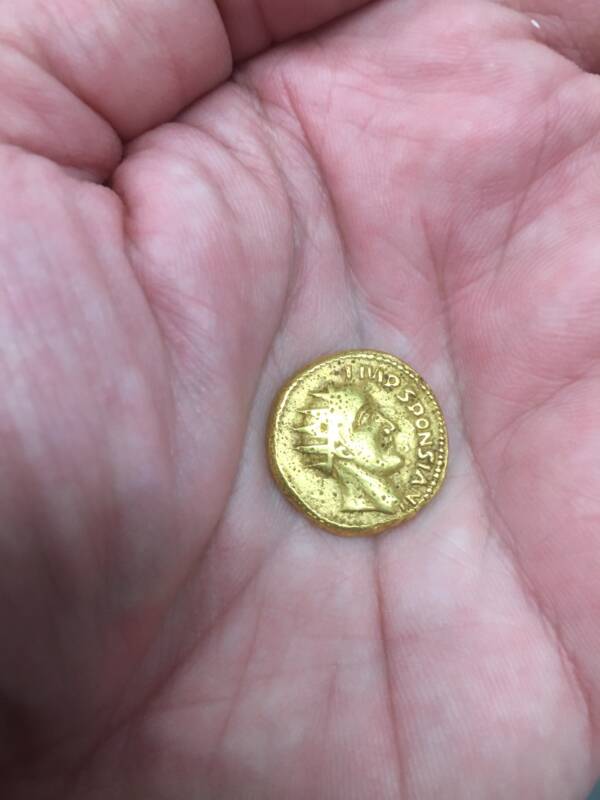 That history had to do with Roman Dacia, an isolated outpost in present-day Transylvania. Cut off from the main empire during civil wars in 260 C.E., the territory may have been ruled by Sponsian, a military leader who styled himself as an emperor during a chaotic period in Roman history.

“Our interpretation is that he was in charge to maintain control of the military and of the civilian population because they were surrounded and completely cut off,” Pearson told the BBC. “In order to create a functioning economy in the province they decided to mint their own coins.”

Pearson added: “They may not have known who the actual emperor was because there was civil war.”

To The Guardian, Pearson suggested that Sponsian took on the title “imperator” or “supreme military commander” that was normally reserved for the Roman emperor.

“There are other precedents of regional emperors,” Pearson noted. “If we allow Roman emperors to self-identify, he was a Roman emperor.”

But while some have lauded Pearson’s research, other historians expressed doubts that the coins are authentic.

Mary Beard, a professor of classics at the University of Cambridge and the author of SPQR: A History Of Ancient Rome, wrote that she believed the composition of the coins suggested that they were forgeries.

“There is still very powerful evidence that they are fakes,” she said, according to The New York Times.

And Richard Abdy, the curator of Roman and Iron Age coins at the British Museum, was even more skeptical of Pearson’s theory.

“They’ve gone full fantasy,” he told The Guardian. “It’s circular evidence. They’re saying because of the coin there’s the person, and the person therefore must have made the coin.”

But Pearson and his team have stated that — whether the coins are fake or not — they still represent an important historical discovery.

“If the coins proved to be fakes, they would make a particularly interesting case study in antiquarian forgery,” researchers noted in their study. “If authentic, they would be of clear historical interest.”

After reading about the “fake” Roman coins that might actually be real, see how a badger led archaeologists to an “exceptional” trove of Roman coins in Spain. Or, see how hundreds of Roman coins possibly worth millions were unearthed in Italy.