Over the centuries, hundreds of cases of spontaneous human combustion have been reported around the world. But is it actually possible?

On December 22, 2010, 76-year-old Michael Faherty was found dead in his home in Galway, Ireland. His body had been badly burned.

Investigators found no accelerants near the body nor any signs of foul play, and they ruled out a nearby fireplace at the scene as the culprit. Forensic experts had only Faherty’s scorched body and the fire damage done to the ceiling above and floor beneath to explain what happened to the elderly man. 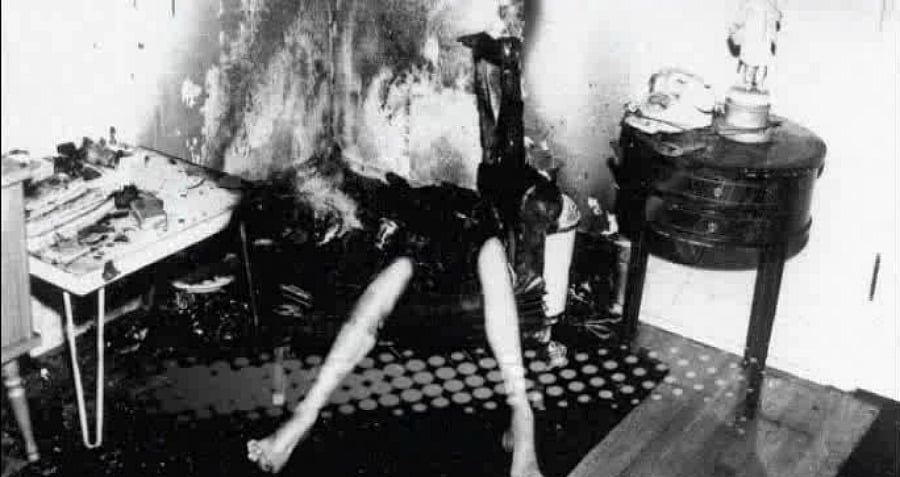 After much consideration, a coroner ruled the cause of Faherty’s death to be spontaneous human combustion, a decision that generated its fair share of controversy. Many regard the phenomenon with a combination of fascination and fear, wondering: is it actually possible?

What Is Spontaneous Human Combustion?

Spontaneous combustion has its roots, medically speaking, in the 18th century. Paul Rolli, a fellow of London’s Royal Society, the world’s oldest scientific academy in continuous existence, coined the term in a 1744 article entitled Philosophical Transactions.

Rolli described it as “a process in which a human body allegedly catches fire as a result of heat generated by internal chemical activity, but without evidence of an external source of ignition.”

The idea gained popularity, and spontaneous combustion became a fate particularly associated with alcoholics in the Victorian Era. Charles Dickens even wrote it into his 1853 novel Bleak House, in which the minor character Krook, a cheating merchant with a penchant for gin, spontaneously catches fire and burns to death.

Dickens took some grief for his depiction of a phenomenon science was roundly condemning — even as enthusiastic witnesses among the public swore to its truth. 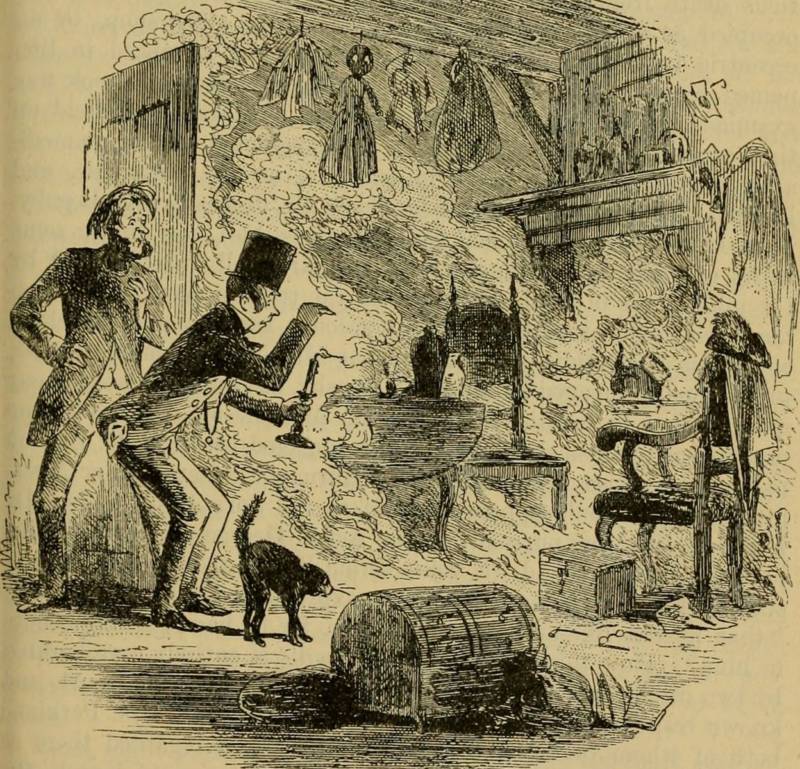 It wasn’t long before other authors, notably Mark Twain and Herman Melville, jumped on the bandwagon and began to write spontaneous combustion into their stories as well. Fans defended them by pointing to a long list of reported cases.

The scientific community, however, remained skeptical and has continued to regard with suspicion the 200 or so cases that have been reported worldwide.

The first case of spontaneous combustion on the record took place in Milan in the late 1400s, when a knight named Polonus Vorstius allegedly burst into flames in front of his own parents.

As with many cases of spontaneous combustion, alcohol was at play, as Vorstius was said to have belched fire after consuming a few glasses of particularly strong wine.

The Countess Cornelia Zangari de Bandi of Cesena suffered a similar fate in the summer of 1745. De Bandi went to bed early, and the next morning, the countess’s chambermaid found her in a pile of ashes. Only her partially burned head and stocking-adorned legs remained. Although de Bandi had two candles in the room, the wicks were untouched and intact. 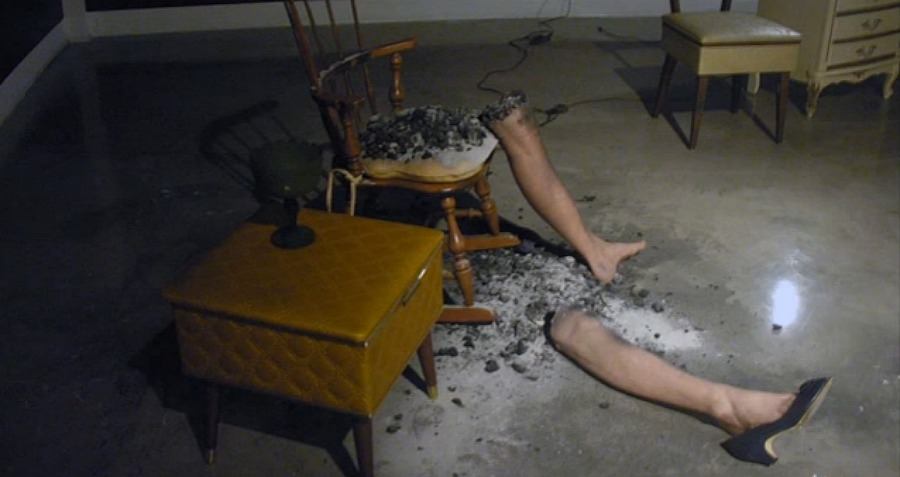 Additional combustion events would transpire over the next few hundred years, all the way from Pakistan to Florida. Experts couldn’t explain the deaths any other way, and several similarities stuck out among them.

First, the fire generally contained itself to the person and their immediate surroundings. Furthermore, it was not uncommon to find burns and smoke damage just above and below the victim’s body — but nowhere else. Finally, the torso was typically reduced to ash, leaving only the extremities behind.

But scientists say these cases aren’t as mysterious as they look.

Despite investigators’ failure to successfully locate a different possible cause of death, the scientific community is not convinced that spontaneous human combustion is caused by anything internal — or particularly spontaneous.

First, the seemingly supernatural way that fire damage is typically limited to the victim and his or her immediate area in cases of alleged spontaneous combustion is not actually as unusual as it seems.

Many fires are self-limiting and die out naturally upon running out of fuel: in this case, the fat in a human body.

And because fires tend to burn upward as opposed to outward, the sight of a badly burned body in an otherwise untouched room isn’t inexplicable — fires often fail to move horizontally, especially with no wind or air currents to push them. 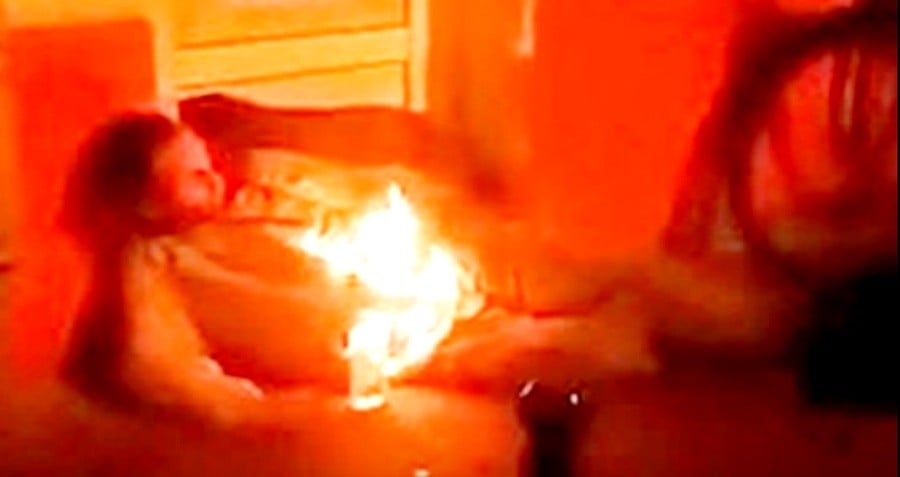 One fire fact that helps explain the lack of damage to the surrounding room is the wick effect, which takes its name from the way that a candle relies on flammable wax material to keep its wick burning.

The wick effect illustrates how human bodies can function much like candles. Clothing or hair is the wick, and body fat is the flammable substance.

As fire burns a human body, subcutaneous fat melts and saturates the body’s clothes. The continuous supply of fat to the “wick” keeps the fire burning at astonishingly high temperatures until there is nothing left to burn and the blaze extinguishes.

The result is a pile of ashes much like what is left in cases of alleged spontaneous human combustion. 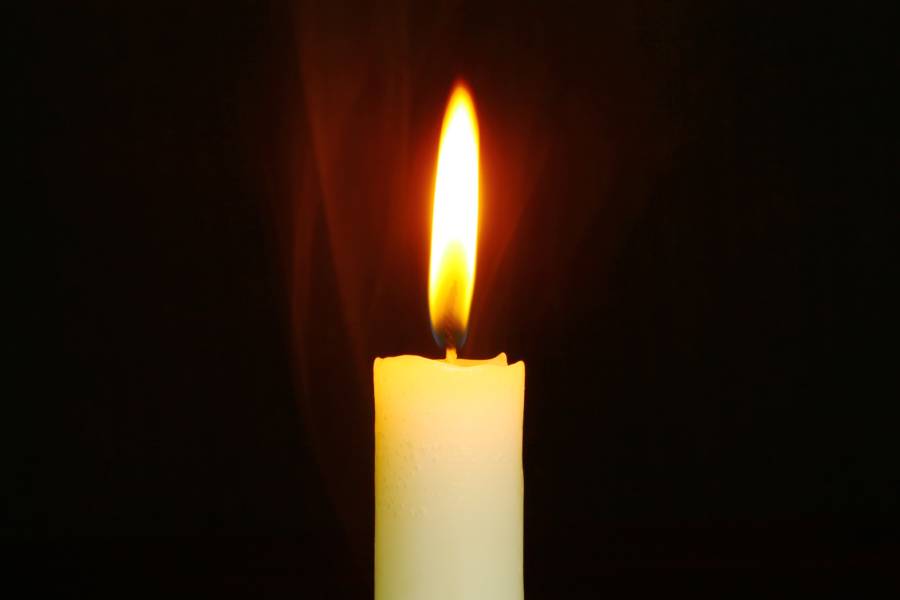 PxhereThe wick effect describes how a human body can function the same way a candle does: by saturating absorbent twine or cloth with fat to fuel a continuous flame.

But how do the fires start? Scientists have an answer for that too. They point to the fact that most of those who have died of apparent spontaneous combustion were elderly, alone, and seated or sleeping near an ignition source.

Many victims have been discovered near an open fireplace or with a lit cigarette nearby, and a good number were last seen drinking alcohol.

While the Victorians thought that alcohol, a highly flammable substance, was causing some kind of chemical reaction in the stomach that led to spontaneous combustion (or perhaps calling down the wrath of the Almighty on the sinner’s head), the more likely explanation is that many of those who burned may have been unconscious.

This, too, would explain why it is so often the elderly who burn: older people are more likely to suffer a stroke or heart attack, which might lead them to drop a cigarette or other source of ignition — meaning that the bodies that burned were either incapacitated or already dead.

Nearly every reported case of spontaneous human combustion has occurred without witnesses — which is exactly what you would expect if the fires were the result of drunken or sleepy accidents.

With nobody else around to stop the fire, the ignition source burns, and the resulting ash looks inexplicable.

The mystery fans the flames of speculation — but in the end, the myth of spontaneous human combustion is smoke without fire.

After learning about spontaneous human combustion, read about some of the most interesting diseases to have afflicted humankind and conditions that doctors have misdiagnosed for years.