Because doctors once totally misunderstood these lethal diseases, they used to treat them in some truly horrifying ways. 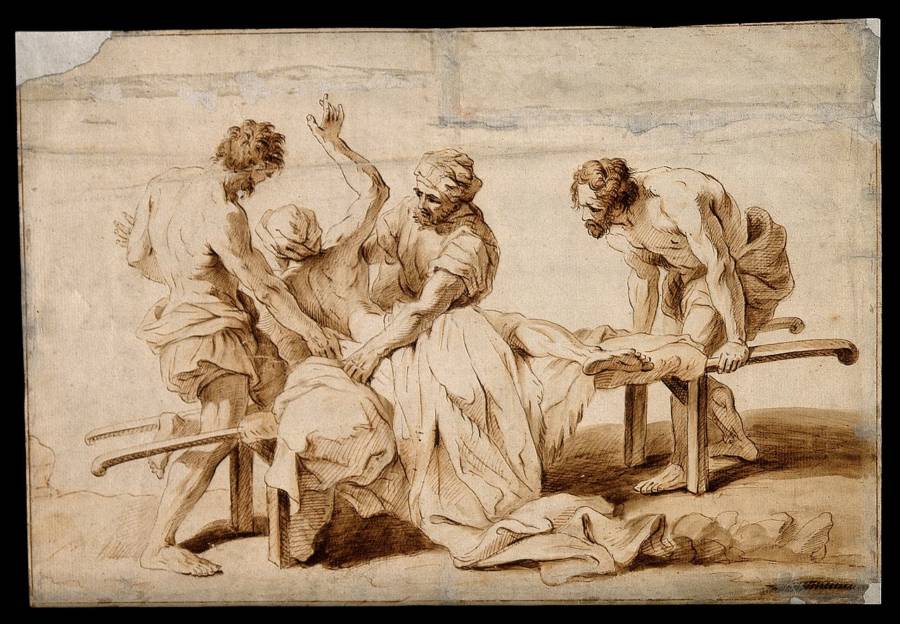 New revelations about how HIV/AIDS first arrived in the United States recently debunked the long-held belief that a single man — identified in academic literature as Patient Zero — stood at the epicenter of the 1980s epidemic.

Some 30 years later, it turns out that the man called Patient Zero was never such: The label on his file was not the number zero but the letter “O,” signaling that the person was from “Outside California,” the state where researchers thought the crisis originated. Indeed, the very notion of Patient Zero was born from a typo.

That’s hardly the first time medicine has gotten an origin story wrong: In fact, it appears that science has a history of getting things wrong the first time around — and a lot of that has to do with the role of existing belief sets and prejudices.

Here are five other devastating diseases whose origins medical experts got entirely wrong: 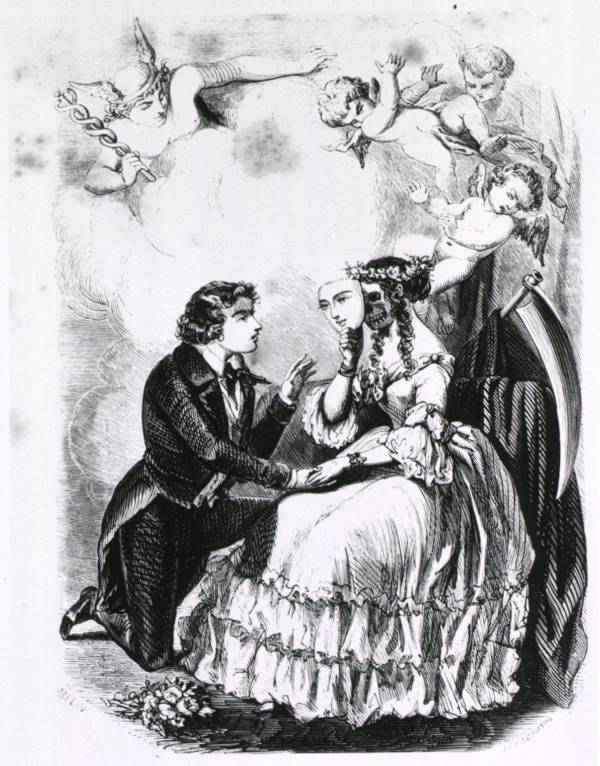 The ancient world recognized both the plague and what we now call syphilis as “pestilence,” as both diseases moved quickly, overwhelmed populations with fatality and disfiguration, and confounded medical professionals whose humoural theories couldn’t seem to explain the diseases away.

By the late 1400s, when Christopher Columbus and his crew of sailors purportedly brought syphilis (“The French Disease,” as it would later become known) to Europe, it became obvious that it was sexually transmitted. And soon enough, the powers that be decided that women spread the disease — specifically “women of ill repute,” or prostitutes.

While existing medical science indeed had a handle on the mode of transmission, social and institutional sexism continued to dictate that women stood at the source of all venereal disease, including syphilis.

Well into the 20th century, in both Europe and the United States, this consensus played a huge role in how experts explained syphilis to the public, and how they proposed that the public combat such a disease. Indeed, experts urged female sex workers to “stay clean;” they did not advise the same to the men who sought their services.

This consensus extended into the lab room. In order to develop treatments for the disease — which usually involved doses of mercury — physicians would experiment on hospitalized prostitutes by giving them syphilis.

One attempt at “syphilization” theorized that one could be inoculated against the disease similarly to smallpox. So throughout the mid-19th century, doctors regularly infected prostitutes with syphilis in the hopes that they would develop an immunity. The problem was, many if not most of the women they experimented on already had syphilis — so their research offered little more than dubious value.