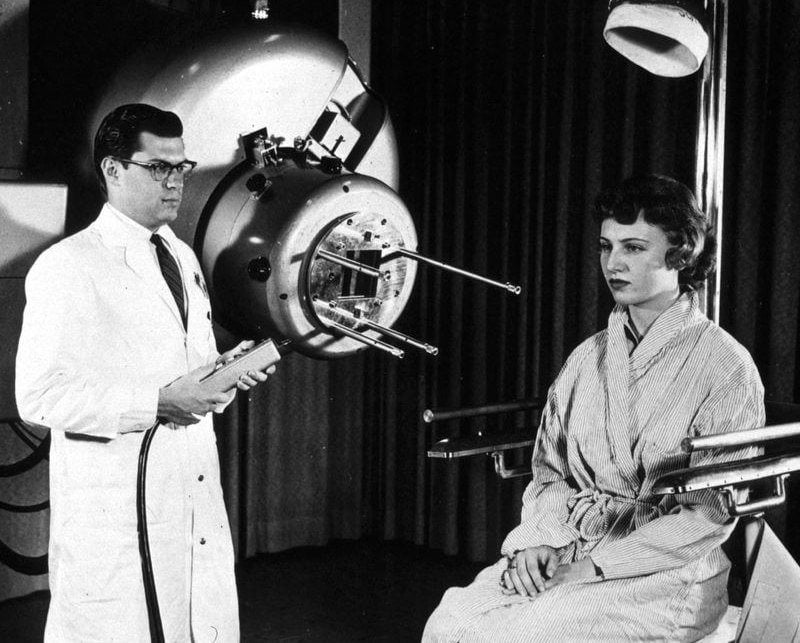 One collection of diseases that has baffled and continues to baffle medical experts are the various cancers — especially those that prove fatal despite aggressive medical intervention.

This bafflement goes all the way back to ancient Greece, where religious sects prohibited any study of the human body after death. This — along with an obvious lack of instruments such as the microscope — left those interested in medicine with a very limited knowledge of what the inside of the human body actually looked like.

All this likely helps explain why the ancient Greek physician Hippocrates, the father of medicine itself, suggested that cancer came from “bad humours.”

The humours were the four foundational fluids of the body: blood, phlegm, yellow bile, and black bile. Too much black bile, Hippocrates mused, caused cancer. And with the practice of real medical science not an option, these explanations lasted for what today may seem to be a surprisingly long time. Indeed, cancer origin theories involving another bodily fluid, lymph, persisted through the 1700s.

It should be noted, however, that the thought that bodily fluids could “go rogue” and cause cancer didn’t fall all that far off the mark.

Because these early medical scientists couldn’t see what was happening at a microscopic level, they reported only what seemed immediately apparent to the naked eye. And in fact, the signs and symptoms of cancer — caused by unusual and harmful cellular proliferation — rightly led them to believe that something, somewhere, was growing out of control.

But it wasn’t until the 19th century, with the advent of the modern microscope that the ancients never had, that we not only developed a more robust understanding of how cancer works, but began to devise treatments to slow its progress.