Some of history's most fiery "revolutionaries" were anything but, and some of them even seem to have been working the opposing side. 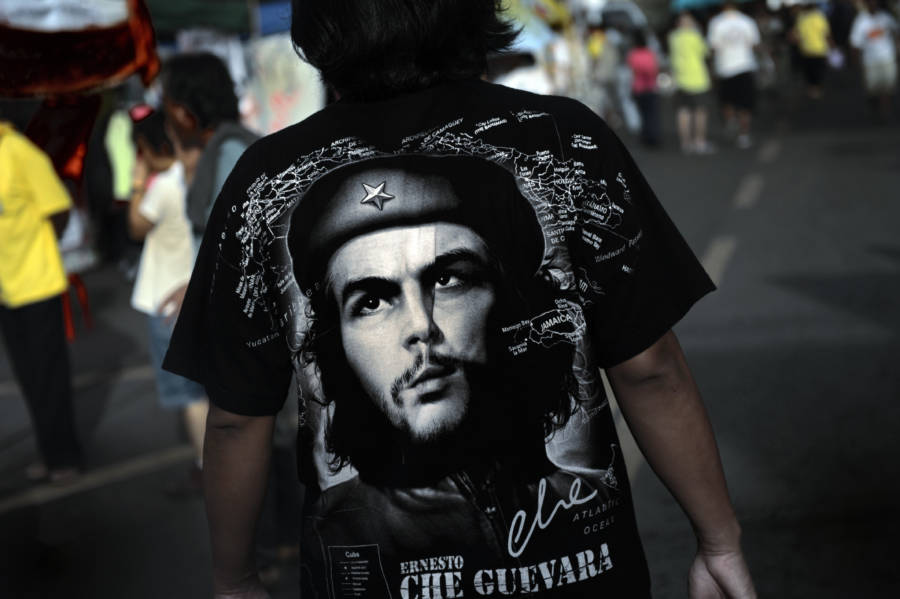 Revolutionaries fire the popular imagination, filling people with a wild hope. Indeed, many of these figures have left behind a legacy cherished by millions today who dream of a better future, or at the very least imagine that the life of a revolutionary is more exciting and romantic than the one they’re living now.

Unfortunately, such notions sometimes simply aren’t true. Here are five beloved revolutionaries whose darker sides must be brought to light:

Che Guevara Was Not The Liberal You Think 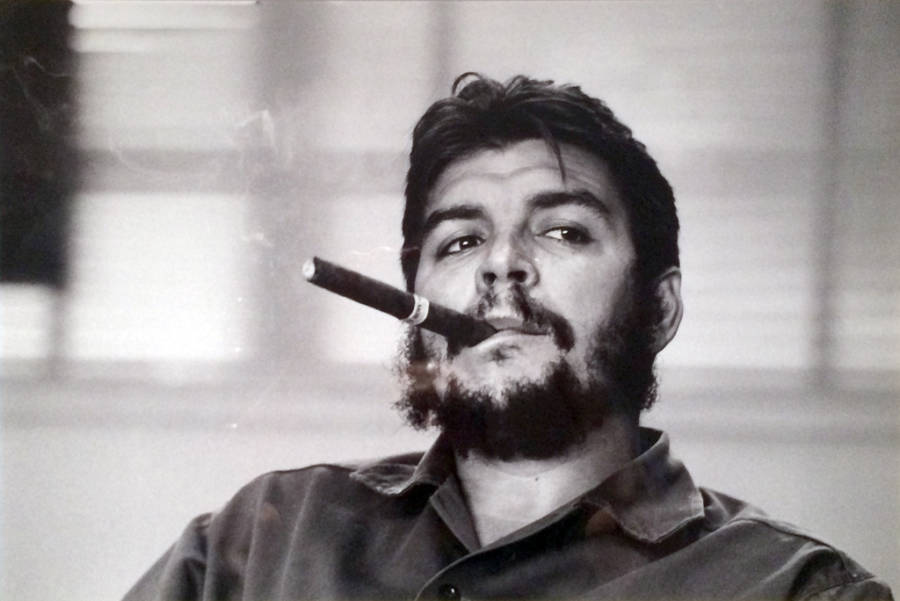 Ernesto “Che” Guevara’s poster probably hangs on more dorm room walls than the photo of Einstein sticking out his tongue.

Long a hero to the left, Guevara had it all. As a revolutionary, he worked around the globe to spread Cuba’s version of communism and anti-imperialism to the oppressed of the world, eventually giving his very life to the struggle.

Problem is, Guevara was a racist megalomaniac who solved most of his problems with murder.

Here’s Guevara, writing in his diary in 1952, on the subject of Africans: “The black is indolent and a dreamer; spending his meager wage on frivolity or drink.” And again, from the same source: “The blacks, those magnificent examples of the African race… have maintained their racial purity thanks to their lack of an affinity with bathing.”

There’s thus every reason to believe that Guevara hated the black people he was ordered to work with in Angola, as well as the darker-skinned Indians in Latin America — so much so that his racism mirrored that of the colonial powers he disdained.

At the same time, Guevara certainly wasn’t anyone’s candidate for the Nobel Peace Prize. In the early years of the Cuban Revolution, for example, Guevara tortured and killed opponents of the Castro regime in prison.

When he later took his revolution on the road, he was even more bloodthirsty. Here he is in 1966, chatting about ends, and the means they justify:

“We reject any peaceful approach. Violence is inevitable. To establish Socialism rivers of blood must flow! The imperialist enemy must feel like a hunted animal wherever he moves. Thus we’ll destroy him! These hyenas are fit only for extermination. We must keep our hatred alive and fan it to paroxysm! The victory of Socialism is well worth millions of atomic victims!”